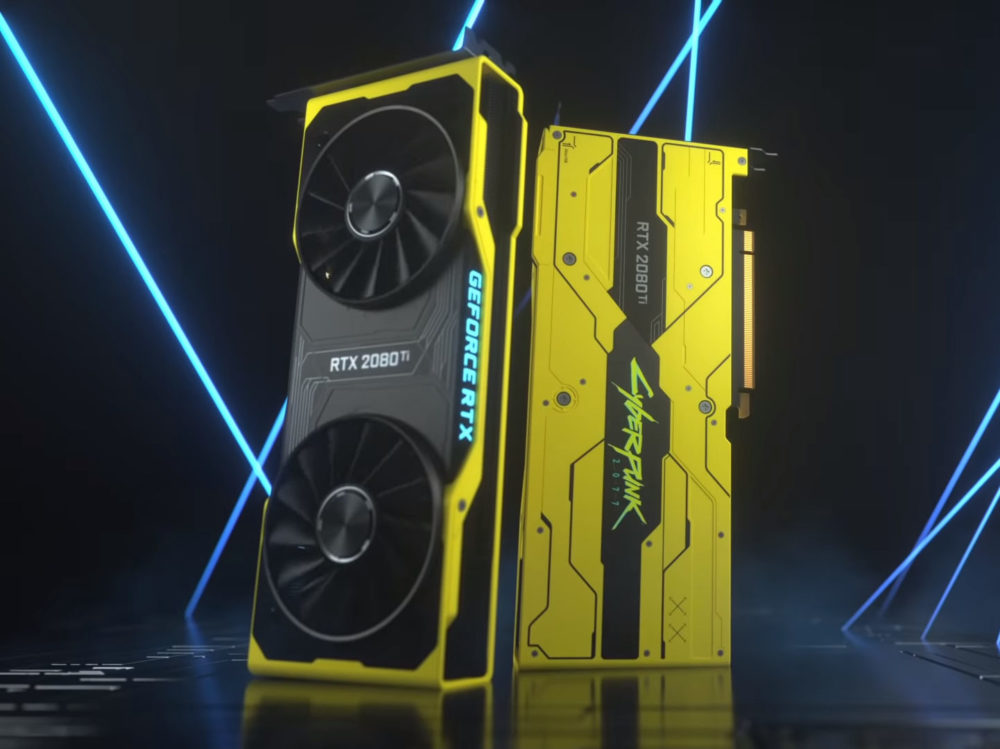 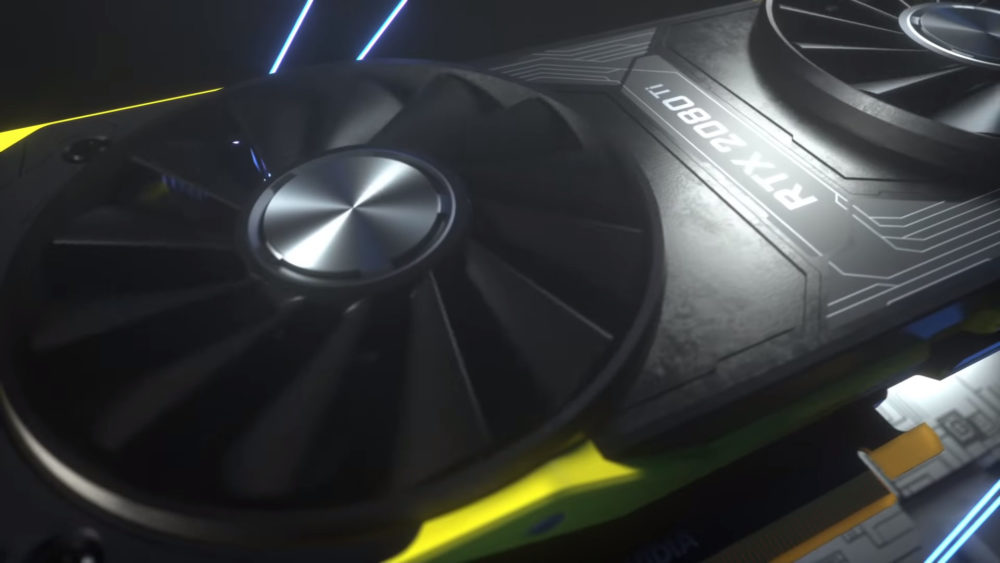 The card was designed in a collaboration with CD Projekt Red, the studio behind Witcher series and upcoming Cyberpunk 2077 game, which is currently expected on September 17th.

You can win one of the 77 cards through NVIDIA #RTXon sweepstakes, the rules are (via NVIDIA):

According to NVIDIA, the card is worth 1100 USD. The sweepstakes start today (February 17) and will last until February 28. 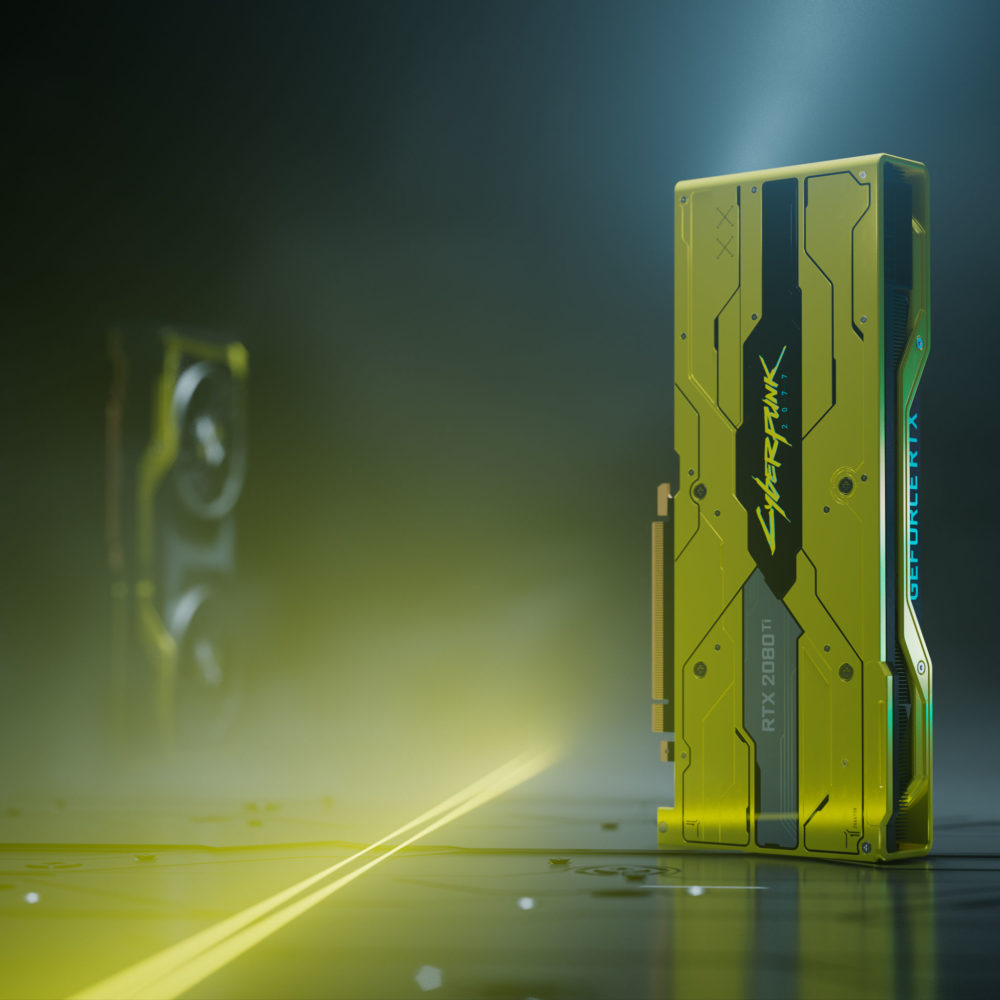 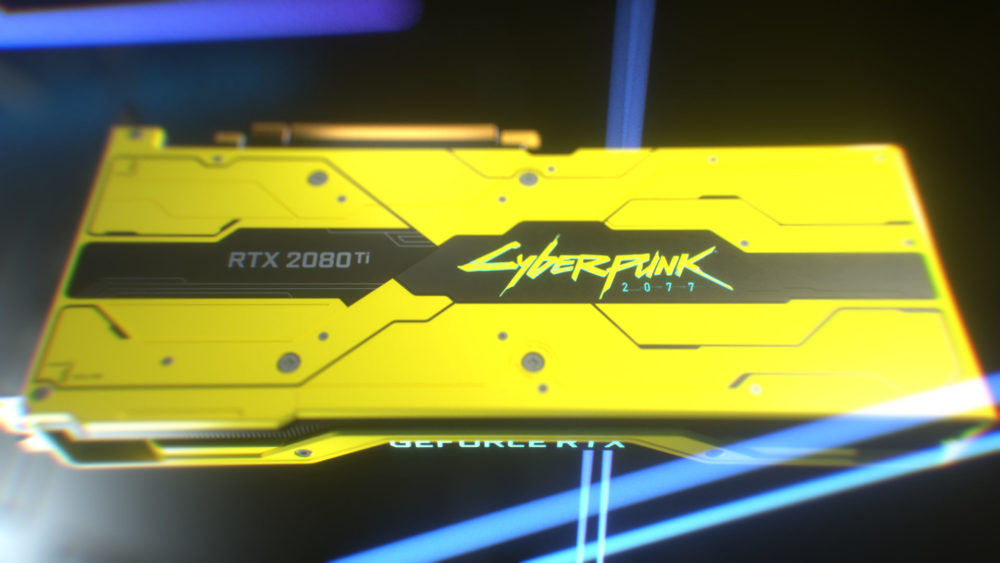