Tom’s Hardware reports that NVIDIA is now facing problems with its unreleased Hopper architecture, as the company is now fighting a legal battle over a trademark.

According to the US patent office, NVIDIA and Dish Network LCC are in a dispute over Hopper’s trademark since April 23, 2021. This US-based satellite and DVR services supplier claims that NVIDIA Hopper may infringe their Hooper, Hopper Go/Dou/Plus, and other trademarks.

Although it was never officially confirmed, NVIDIA has supposedly named its next-gen HPC architecture after Grace Hopper, a computer scientist who developed the COBOL programming language. According to the most recent leaks, NVIDIA Hopper would be the company’s first Multi-Chip-Module (MCM) design, competing with the AMD Instinct MI200 series as well as the upcoming Intel Ponte Vecchio GPUs. 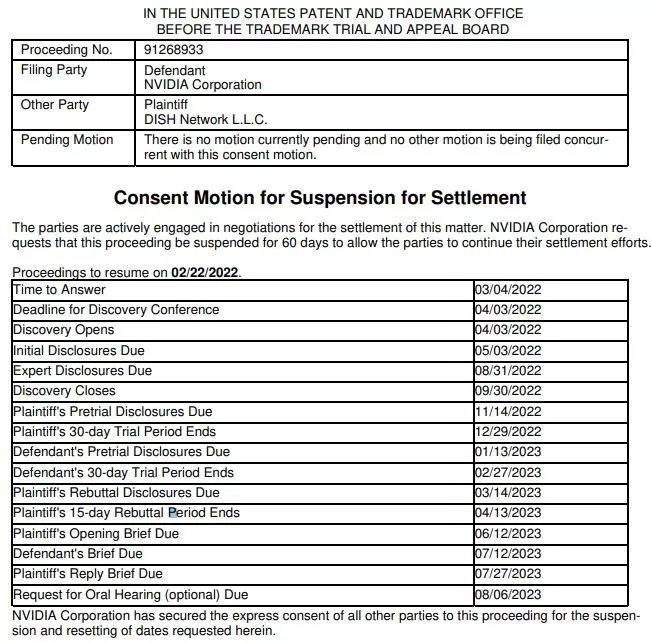 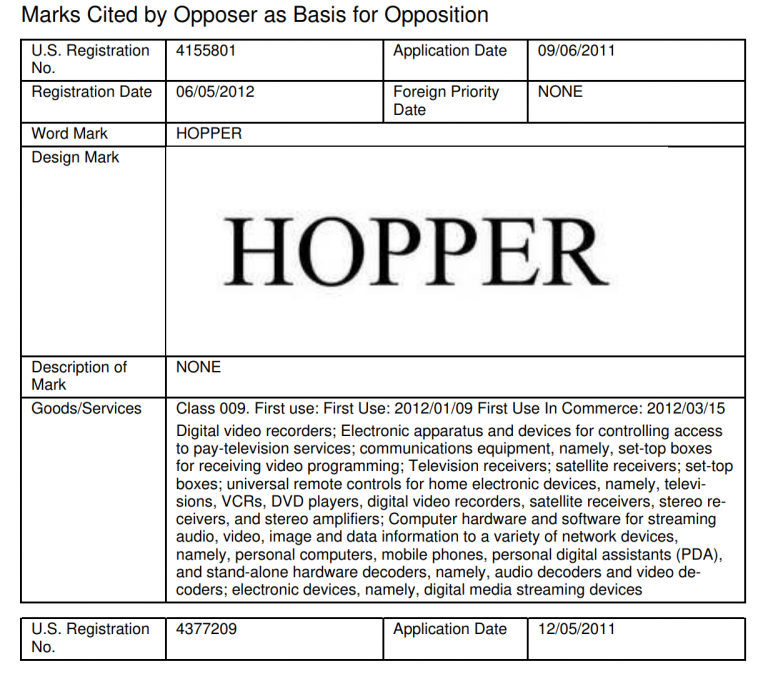 The case over the Hopper trademark is currently suspended, which is actually a fifth suspension since both companies entered the legal battle. NVIDIA and Dish Network are currently continuing their negotiations, while the suspension should automatically resume on February 22, 2022.

What is worth noting is that NVIDIA is now rumored to unveil its Hopper architecture at GTC 2022 in March. Should such rumors turn out to be true and the trademark dispute is not finished by that time, NVIDIA will either have to change the name of the product or delay it. Interestingly, the company has already announced its Grace CPU architecture, which should become available in 2023.