GeForce MX 570 might not be such a bad choice

The GeForce MX570 has been announced in December last year, but even 4 months later, there are still very few details available on this SKU.

A laptop detected as “HP Zhan 66 14-inch G5” has been spotted on Geekbench website after someone ran an OpenCL test. This graphics API is far from perfect for any GPU performance evaluation, especially when gaming is considered, yet synthetic tests are all we have for now.

NVIDIA’s MX 570 is based Ampere GA107 GPU with limited memory specs. Unlike most RTX cards, this model is limited to 2 GB 64-bit memory. NVIDIA initially informed the press that MX570 will have limited ray tracing capabilities, which later turned out to be a performance limitation due to lower clocks. In that regard, NVIDIA did not disable RT or Tensor cores, so MX570 still does support raytracing acceleration as well as DLSS.

In comparison to RTX 2050, the MX570 has the same GPU and the same number of CUDA cores (2048). However, it ships with lower TDP of 15-25W, while RTX model operates within 30 to 45W range. That alone should have an impact on performance. Interestingly, that is not exactly the case based on this and previous leaks: 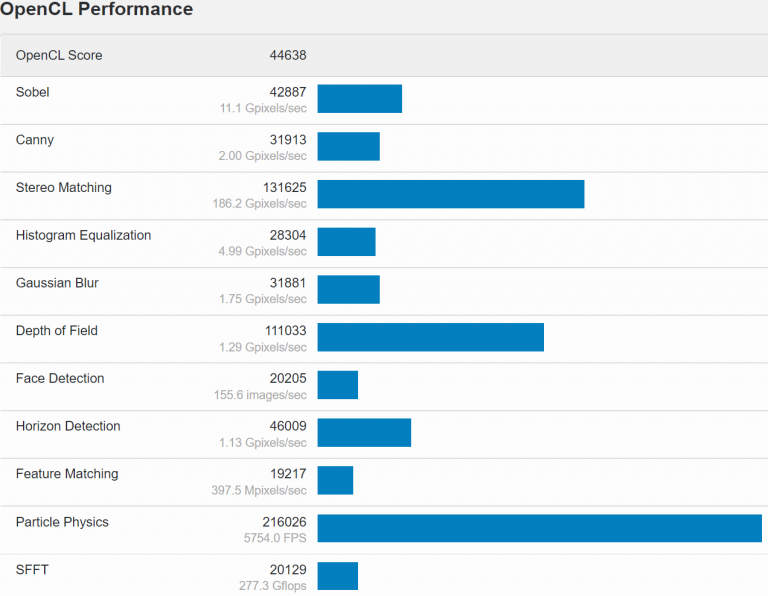 NVIDIA previously announced that MX550/570 laptops will be available ‘this spring’. Given how frequently they now appear in leaked tests, it shouldn’t take much time before they start shipping with the first laptops.

It should be noted that MX570 had already appeared in some leaks, such as the official 3DMark benchmarks from Chinese MechRevo. The company did not list MX570 directly though because it was assumed that RTX 2050 and MX570 offer nearly the same performance.