There will be no more NVIDIA accelerators named TESLA, according to the report from Heise. The company has allegedly dropped the brand to avoid confusion with the automaker named TESLA.

The brand has first appeared in 2007 with Tesla C870 based on Tesla G80 GPU. The card was using a blower type cooling system. Over time, this cooler design has changed to more data-center friendly passive heatsink design.

NVIDIA has also changed the name of their already released Tesla T4 accelerator based on Turing architecture. Although, the official website still holds ‘tesla’ in URL.

Last week NVIDIA announces A100 accelerator, which no longer featured “TESLA” branding. This meant that the last Tesla accelerator was the T4. 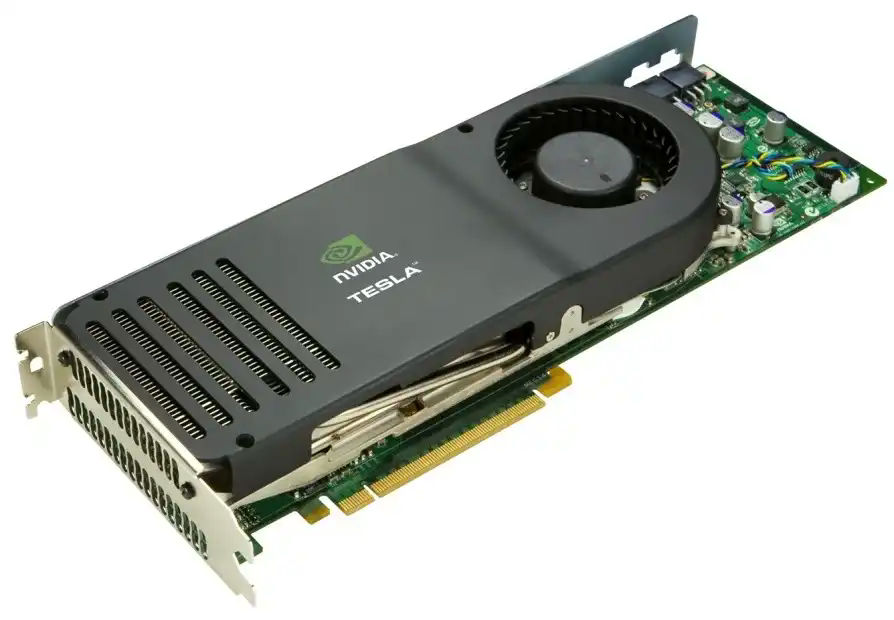 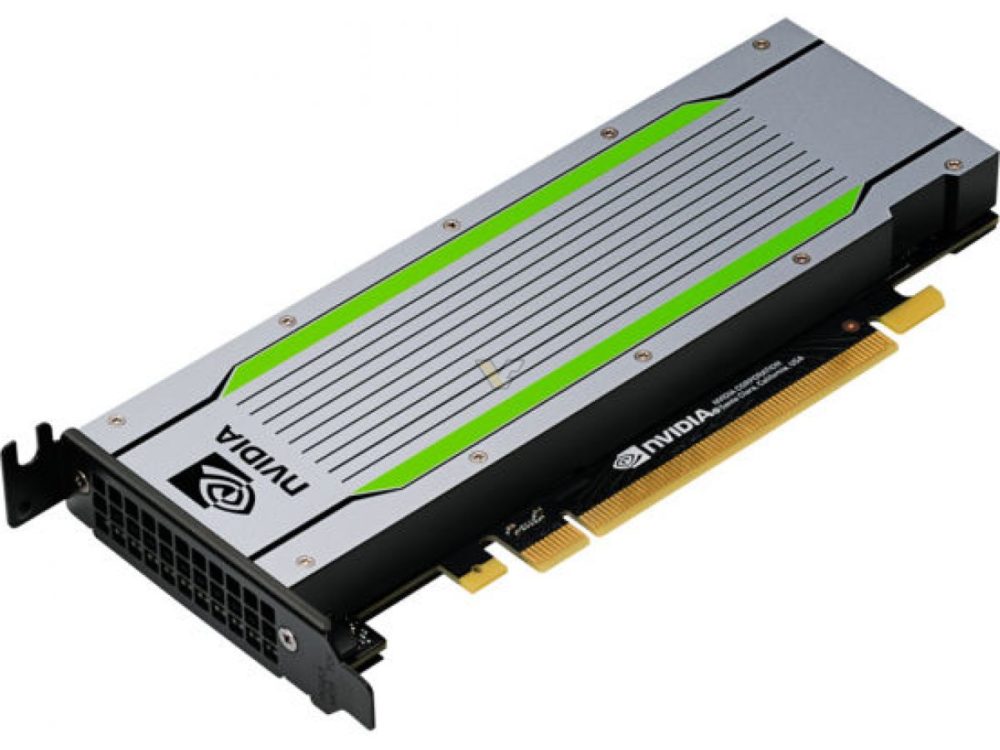