The pictures that we received mention Ada, Hopper, and Blackwell GPU architecture. The purpose of each architecture is not directly explained, but GPU names appear to confirm that Ada is a gaming architecture, whereas Hopper and Blackwell are for accelerated computing. 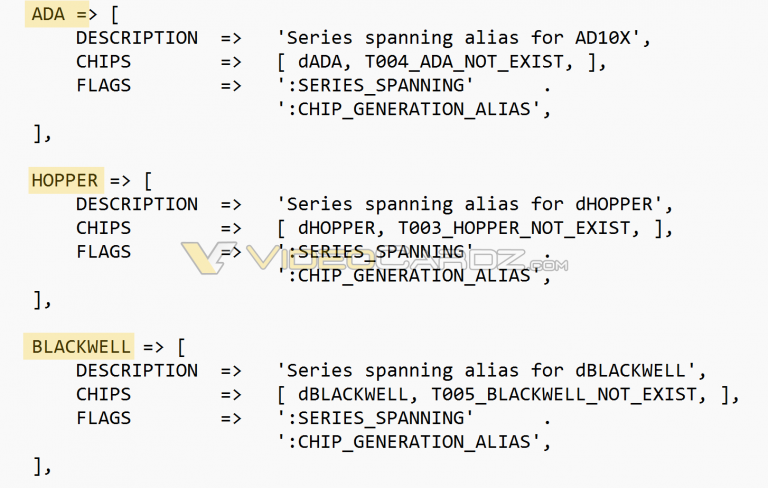 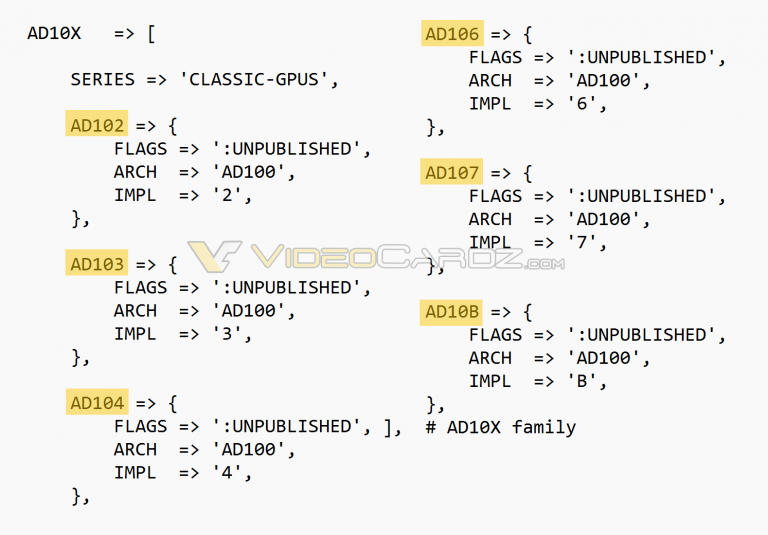 NVIDIA Hopper architecture should indeed feature two GPUs: GH100 and GH202. The latter SKU actually appeared in the rumors around May 2021. Leaker “Kopite7kimi” suggested it might actually be a gaming GPU, but nothing in the pictures that we have appears to confirm this fact. Furthermore, two Blackwell GPUs are listed: GB100 and GB102. 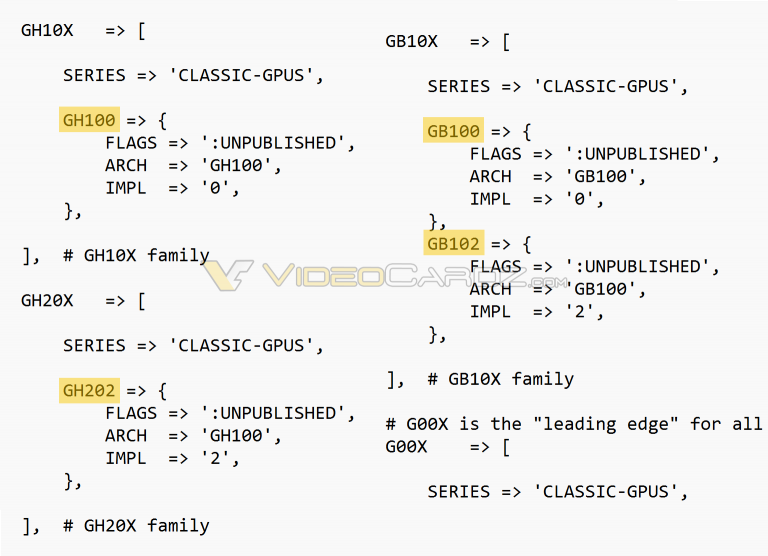 Please note, we have not independently confirmed the source of those pictures as we have not downloaded any files. This story is fully based on the materials provided by our reader.

Many thanks to Cassini for the pictures!