NVIDIA RTX 4070 Ti GPU has been pictured up close

A quick comparison shows that AD104 is half the size of AD102.

NVIDIA’s 104-class GPU has finally been pictured. One might say that this is a long-overdue leak because the RTX 4080 12GB (which was supposed to launch last month) was confirmed to feature exactly this variant of the processor. However, NVIDIA is now planning to re-release the same GPU under a different SKU called RTX 4070 Ti, except it is launching 2 months later. 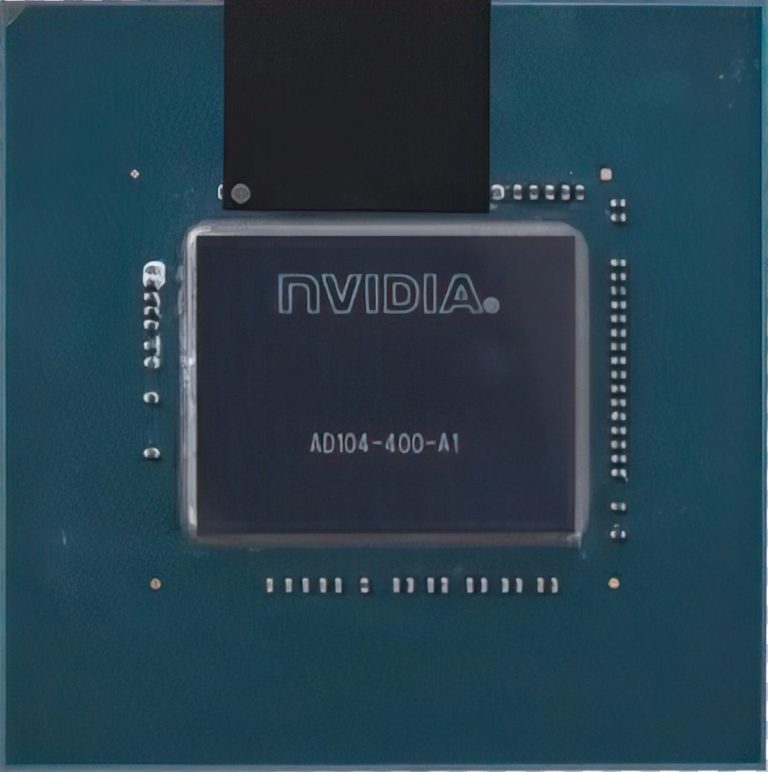 The RTX 4070 Ti is now set to launch on January 5th, however this shouldn’t be the only graphics card based on AD104 GPU coming early next year. NVIDIA should also launch its mobile RTX 40 series, which will make use of AD103, AD104 and AD106 GPUs for its gaming-capable models.