No, Sapphire did not just confirm Radeon RX 6950 series

No, Sapphire did not just confirm Radeon RX 6950 series 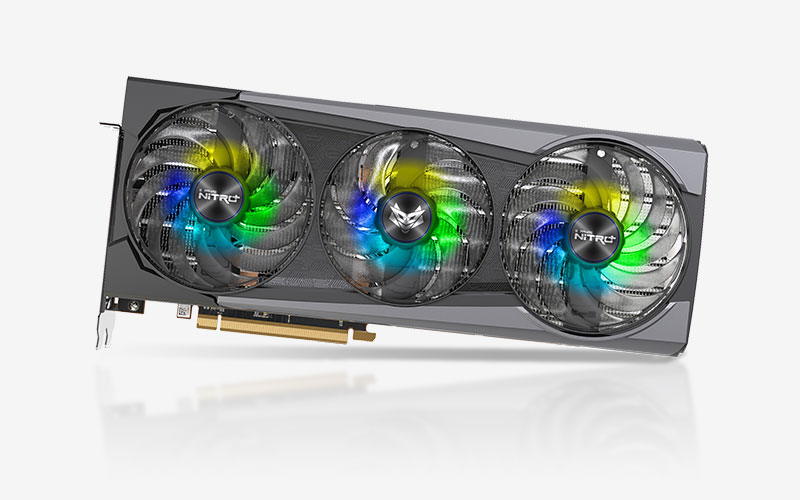 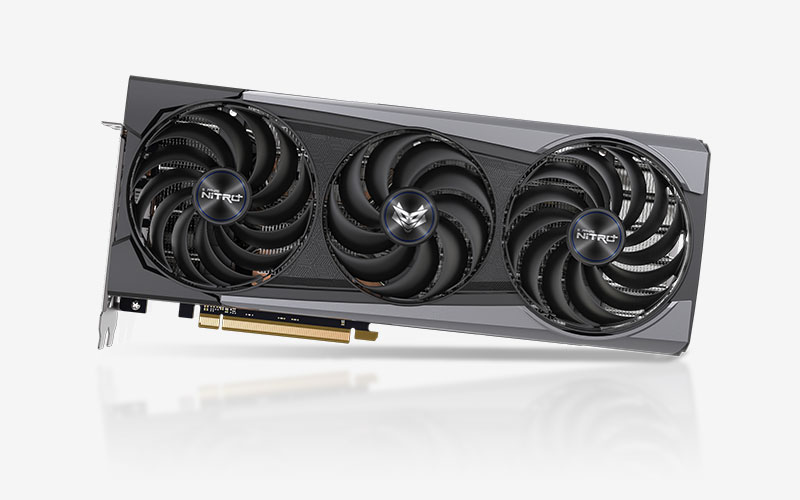 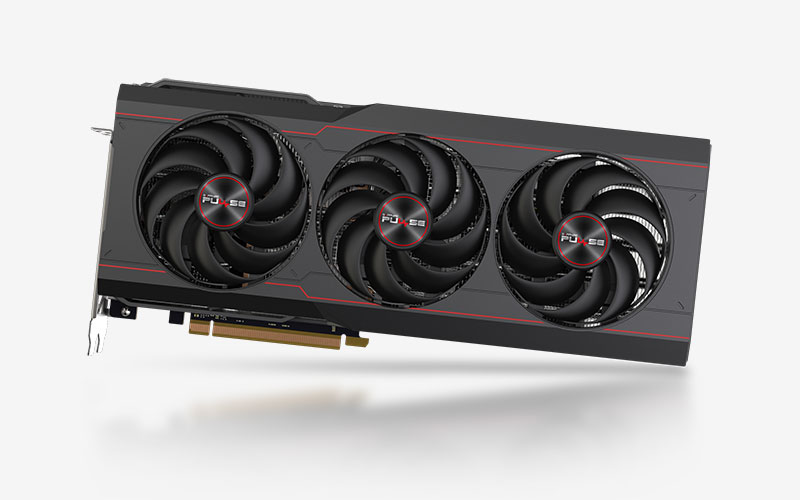 Sapphire, a premium AMD board partner, who is responsible for AMD Radeon RX 6000 series reference design production, has recently submitted multiple Radeon 6000 codenames to the EEC regulatory office. Those codenames are submitted regularly *just in case* AMD ever wants to launch more graphics cards. This does not mean that AMD confirmed to Sapphire that these cards will launch.

In June last year, Sapphire made a similar submission with SKUs such as Radeon RX 5950 or 5850 series. Neither of those SKUs was ever released.