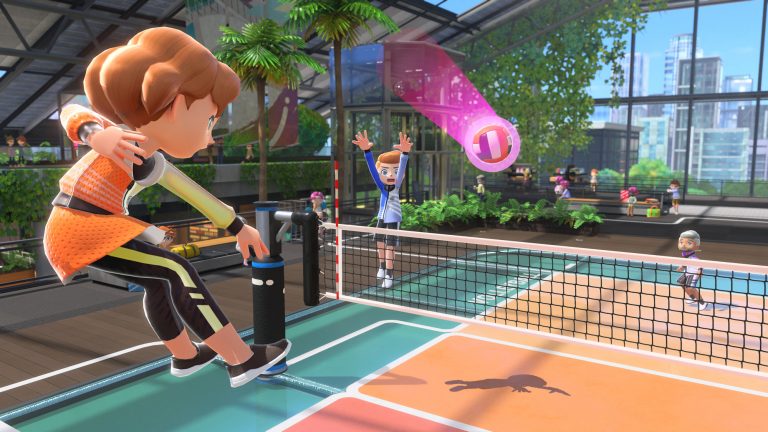 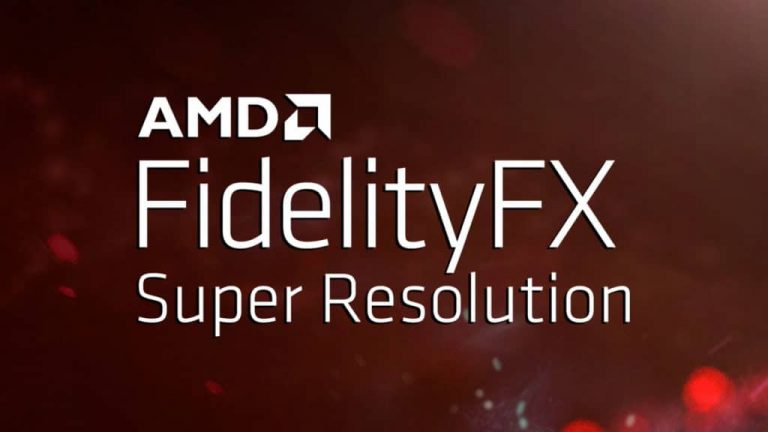 It looks like the soon-to-be-released game might support AMD FSR at some point (either at launch or later). As discovered by @NWPlayer123, the user agreement indicates the game features AMD FidelityFX and FidelitFX Super-Resolution license. The information does not explain how would FSR be used in the game, but one would guess it might find its use in TV mode where higher resolution is used (1080p).

Nintendo Switch is based on NVIDIA Tegra chip, which does not support Tensor-powered Deep Learning Super Sampling technology (NVIDIA DLSS). While NVIDIA offers its Image Sharpening (NIS) tech for PC users, Nintendo developers have supposedly opted for a more sophisticated approach when designing their game. This is despite both NIS and FSR being open-source now. 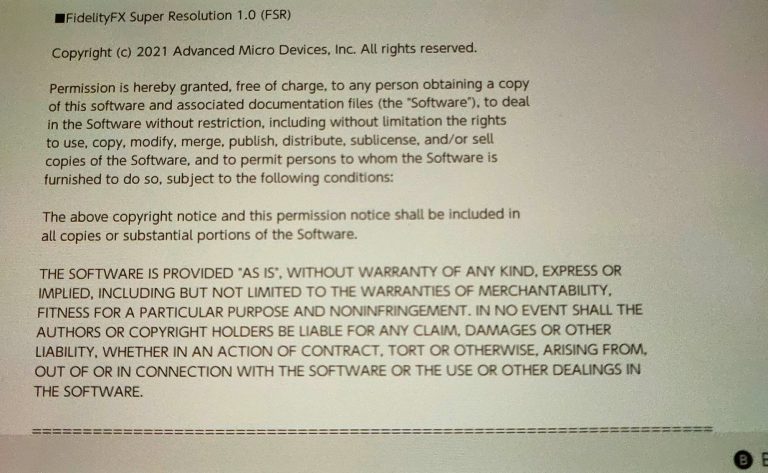 Just yesterday Valve enabled FSR for its Steam Deck, which will now be available in all games through Gamescope. The Nintendo Switch console was long rumored to receive a hardware upgrade that would bring 4K DLSS output in TV mode. Those rumors have not found any evidence though as the company decided to release an OLED model with nearly identical specs. The console still relies on Tegra X1 SoC with 256 CUDA cores in Maxwell architecture.

Nintendo Switch Sport is a set of games including Soccer, Valleybak, Bowling, Tennis, Badminton, and Chambara, all with the use of Nintendo Joy-Con controllers. This game has not yet been released but will soon begin its Online Play Test (February 19). The game is set to launch on April 29th.