Nintendo finally lifts the curtain on its Nintendo Switch with an OLED panel. 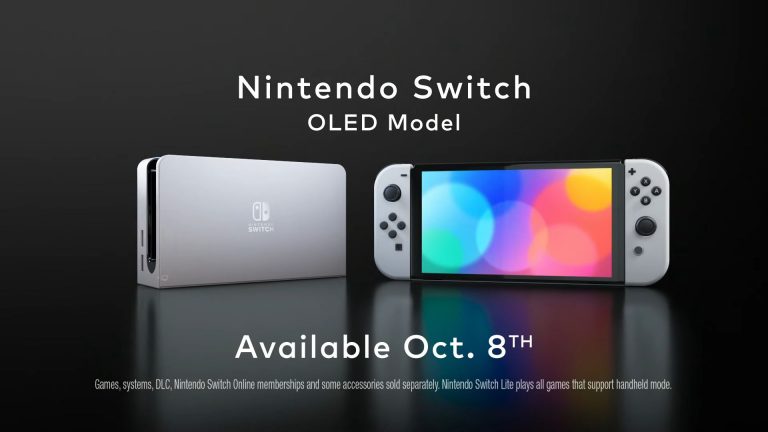 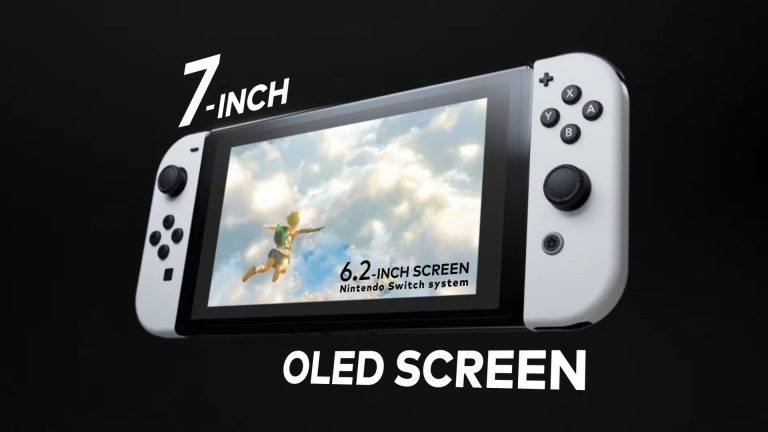 New Nintendo officially features a 7-in OLED panel, a wired LAN port, and 64GB of internal storage. Those are the most important changes coming with the new model, which the company has just announced. The new console features an adjustable stand which will improve the experience in the tabletop mode. The new OLED console also features improved speakers, the company announced today.

Nintendo has not confirmed what model of the System on a Chip (SoC) is powering the new console, although NVIDIA Custom SoC is listed in official specs. Contrary to previous rumors, Switch OLED does not support 4K TV mode with NVIDIA DLSS. In fact, it is possible that the NVIDIA SoC does not support DLSS at all. It would appear that the new OLED model might be based on the same SoC as the current Switch non-OLED model. 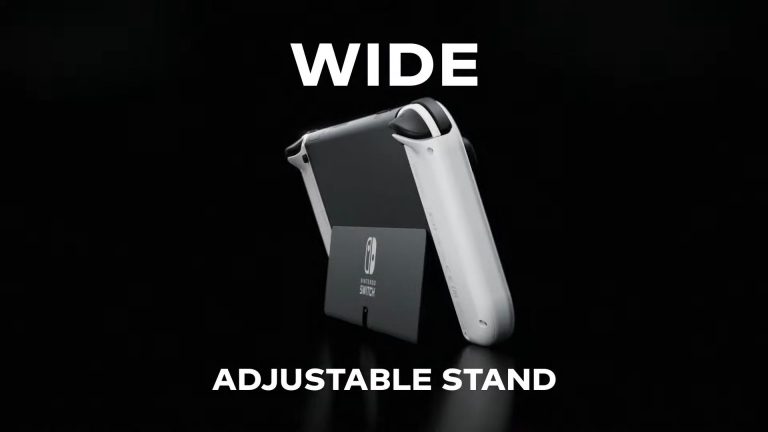 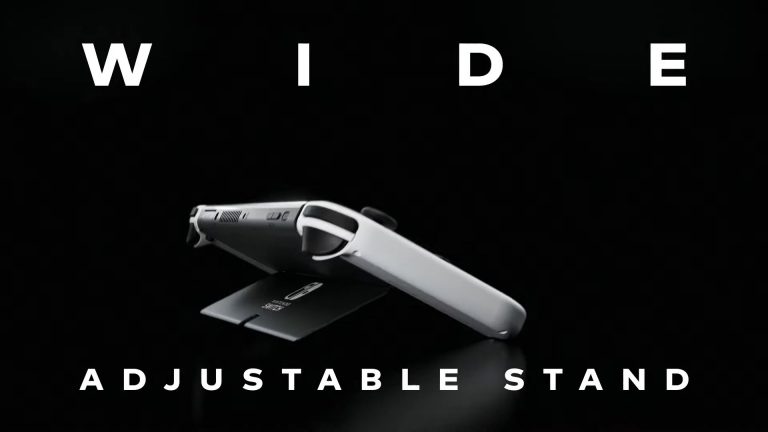 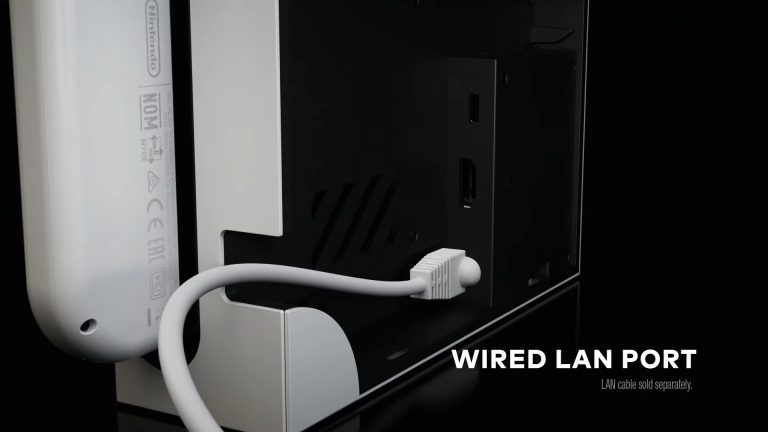 Update: Nintendo confirmed to The Verge that the new OLED version does not feature a new CPU:

Nintendo has confirmed to The Verge that the new OLED Switch "does not have a new CPU, or more RAM, from previous Nintendo Switch models." https://t.co/47TLLL7qFk pic.twitter.com/WamoTrcS2w 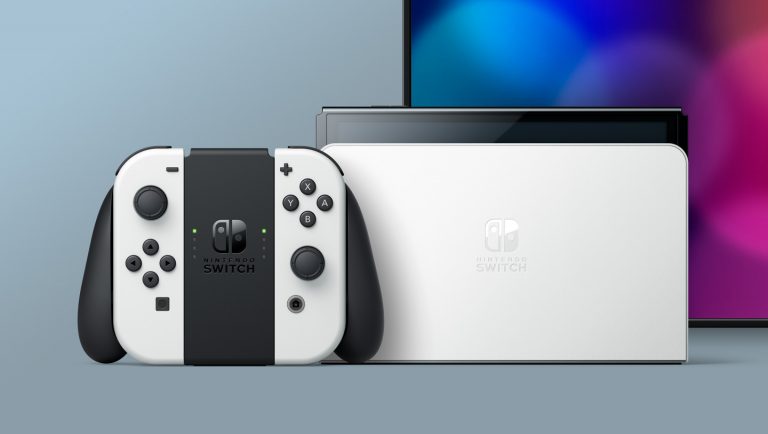 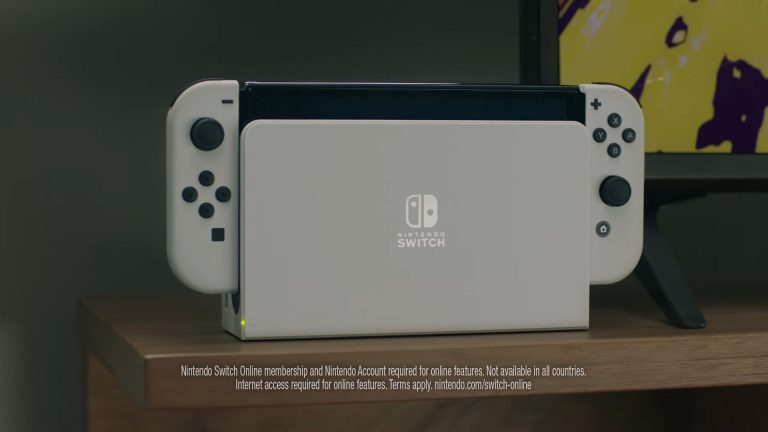