The MSI PRO Z690-A DDR4 represents the entry-level segment of the upcoming motherboard series, thus we have a visible price increase over the Z590 series. At their debut, the Z590-A motherboard from MSI had a price tag of 190 USD. 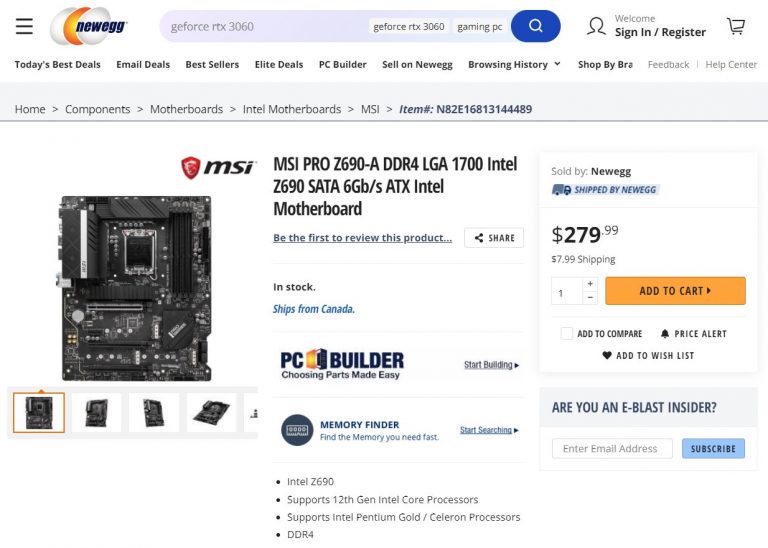 This particular model of the PRO Z690-A motherboard has DDR4 support, which is actually part of its name, suggesting MSI might be releasing a DDR5 version as well. It’s a simple design without any questionably necessary features such as ARGB lighting, OLED or LCD screens, or a huge variety of ports. Yet, this board has three PCIe x16 slots, paired with as many as four M.2 slots. 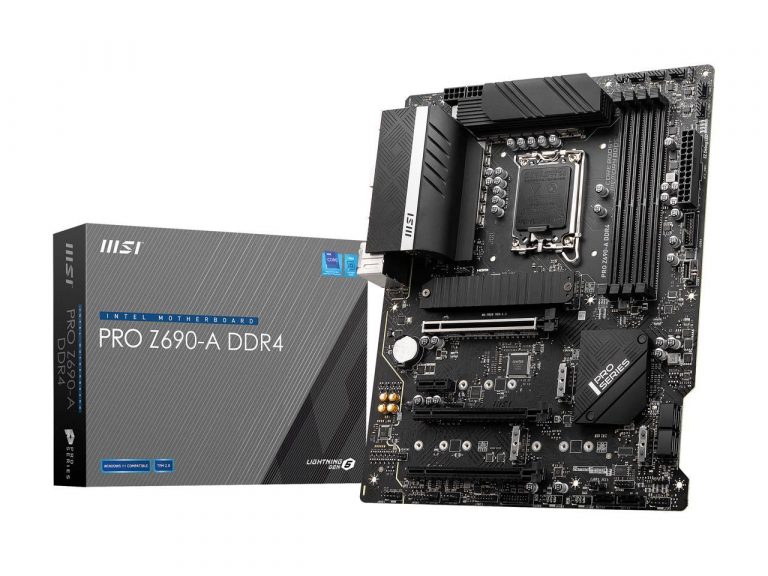 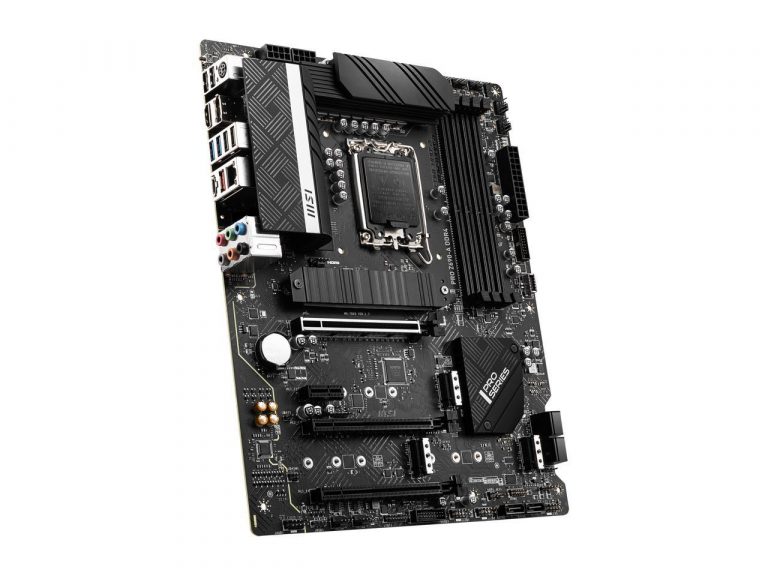 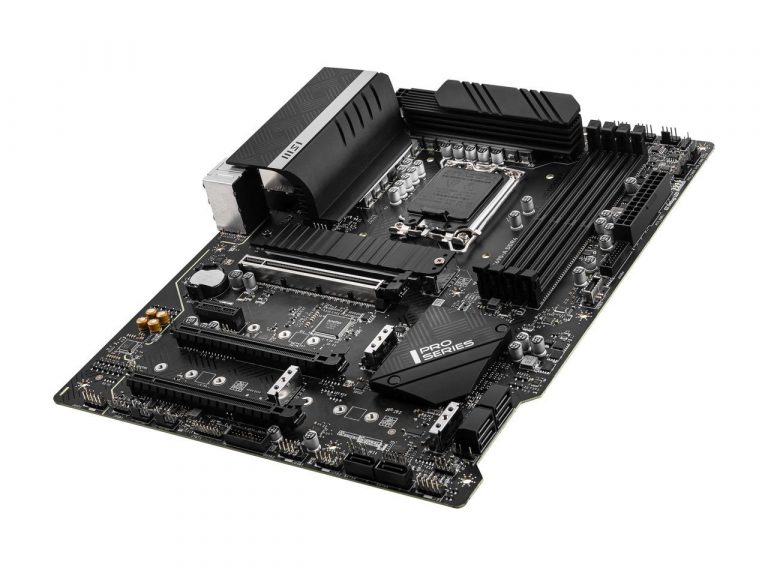