A bit of an unusual request from Newegg who may now face problems with Intel.

A thread on Reddit reveals that a US-based retailer has somehow managed to ship a batch of Intel 12th Gen Core CPUs before the embargo. The new processor series which were announced yesterday are not to be shipped till November 4th. Judging by the comments on Reddit, Newegg made a mistake by shipping some CPUs ahead of this embargo. 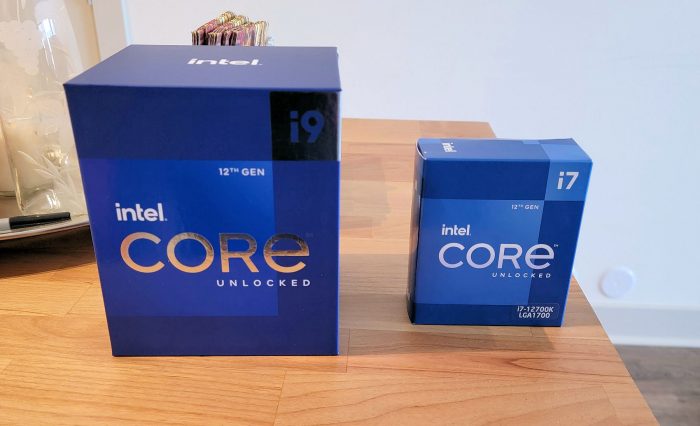 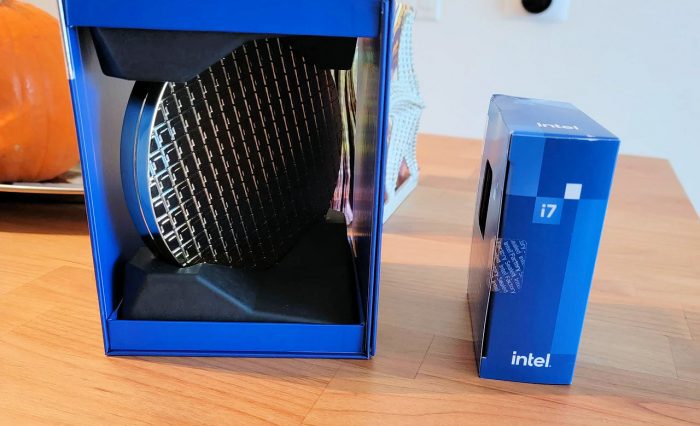 The fact that Newegg is already shipping unreleased CPUs is surprising on its own, but it does happen from time to time. However, the fact that Newegg is now actively calling all customers who have or will be receiving the said CPUs, only to tell them not to share any information related to those orders, is something we have not heard about yet.

Luckily for Newegg, the design of the CPUs, as well as their packaging, has already been revealed, so there is nothing new to share. In fact, because Newegg and other retailers have not yet shipped Z690 motherboards, no one has any means to test them yet. Thus, no one will be testing retail Core i9-12900K before independent reviewers have the chance to do so.

Getting my 12900K tomorrow, what can’t I post? Just got a phone call from Newegg and the lady said I can’t post anything until 11/4?
— Hyphnx

Just got the same call, and mine just came in about an hour ago. The packaging on the 12900k looks awesome! The 12700k looks a bit mediocre.
— NoveltyNetwork

Just got a voicemail from a lady as well. Told me not to post anything until 11/4 “to avoid any issues” ?‍♂️
— discovet11