The race for the fastest DDR5 memory has begun.

The development of DDR5 memory technology has sped up rapidly in the last few months. Micron has begun sending the initial shipment of the first DDR5 memory chips to memory module manufacturers in order to begin trial production of the first engineering samples.  Various brands have already confirmed that the modules they are testing show promising results.

T-FORCE, for instance, has confirmed that their DDR5 memory can operate at a voltage as high as 2.6V, more than twice as high as default 1.1V. This is mainly thanks to a new power management mechanism which is now installed on the modules themselves, not controlled by the motherboard chipset as it is now with DDR4 memory. This will allow brands interested in releasing overclocking DDR5 memory to go even higher than what they were able to with the existing technology.

According to ITHome, Netac who entered the PC memory business just recently has already confirmed they are planning to invest in the research and development of DDR5 memory which can ready at 10,000 MHz. At launch, DDR5 memory is expected to offer at least 4800 MHz (this is actually the default memory speed supported by the upcoming Intel Alder Lake series), but specifications already list frequencies as high as 8400 MHz. A 10GHz speed would obviously require a lot of overclocking and a proper platform.

According to the official, Netac entered the memory industry in 2018 and has already launched new gaming and localized memory products. It is expected to launch DDR4 gaming RGB light bars in June this year. Combining the past development of memory performance, R&D journey, and the pursuit of player speed, Netac plans to invest in research and development of DDR5 memory products that can reach more than 10000MHz .

The first DDR5 memory batch that was sent to Netac is Micron’s Z9ZSB module. These modules have 2Gx8 capacity and timings of 40-40-40. 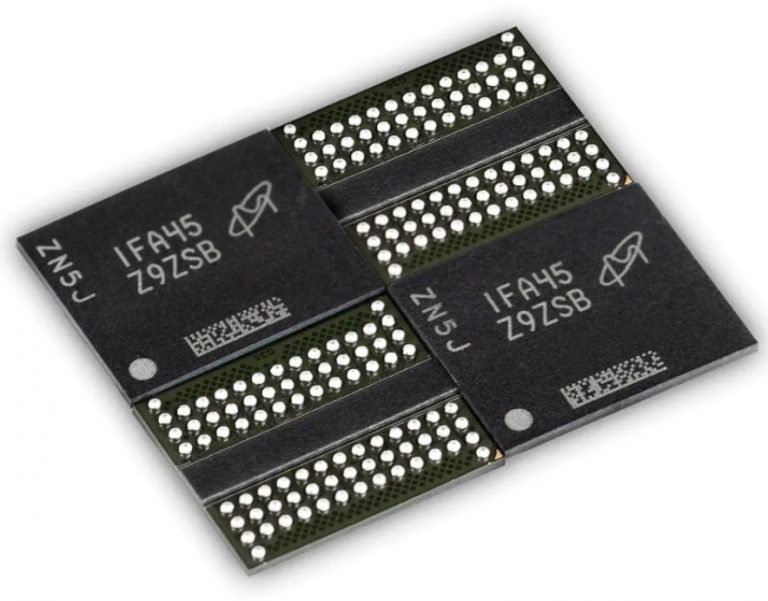 Both AMD and Intel are currently developing their DDR5 capable platforms. AMD has not confirmed when should we expect the AM5 socket based series, which should also support Zen4 CPU and possibly PCIe Gen5 standard. When it comes to Intel, there have been substantial leaks that already confirmed support for both the DDR5 and PCIe Gen5. This platform should launch by the end of this year, and that is when we expect the first DDR5 memory to become avavailbe.