A month and a half after confirming AMD FidelityFX Super Resolution support for XBOX Game Development Kit, we finally have the first game supporting this technology on this generation of consoles.

AMD FSR is a single-frame spatial image-enhancing technology that preserves high-quality edges through its upscaling algorithms. As a result, images that would normally look blurry using other super sampling technologies, retain their quality and sharpness thanks to a combination of upscaling and sharpening techniques. 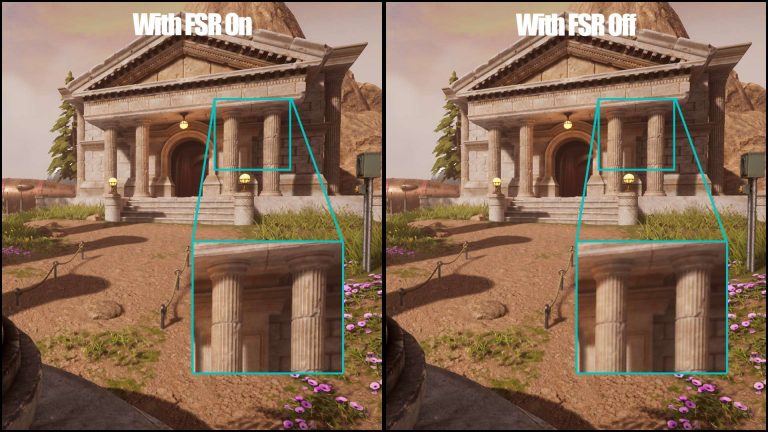 The first Xbox game to officially launch with FSR support is Myst. This game has been remastered and received numerous versions over its 25-year history. The game has already been launched with high-quality textures and virtual reality support. This new version for Xbox will launch on August 26th (free for Game Pass subscribers) and also on Steam.

With FSR, we effectively decrease the screen percentage of the game down in the background, then allow the super sampling process to sharpen the image. There are some minor differences to how the game looks at native 4K resolution without screen percentage adjustments, but overall, FSR provides a nearly 75% increase in performance on Xbox Series X|S on a 4K display, without sacrificing much visual fidelity at all.

Myst developers released two high-resolution pictures demonstrating the differences between native and FSR modes. We cropped and enlarged the pictures for a better viewing experience: 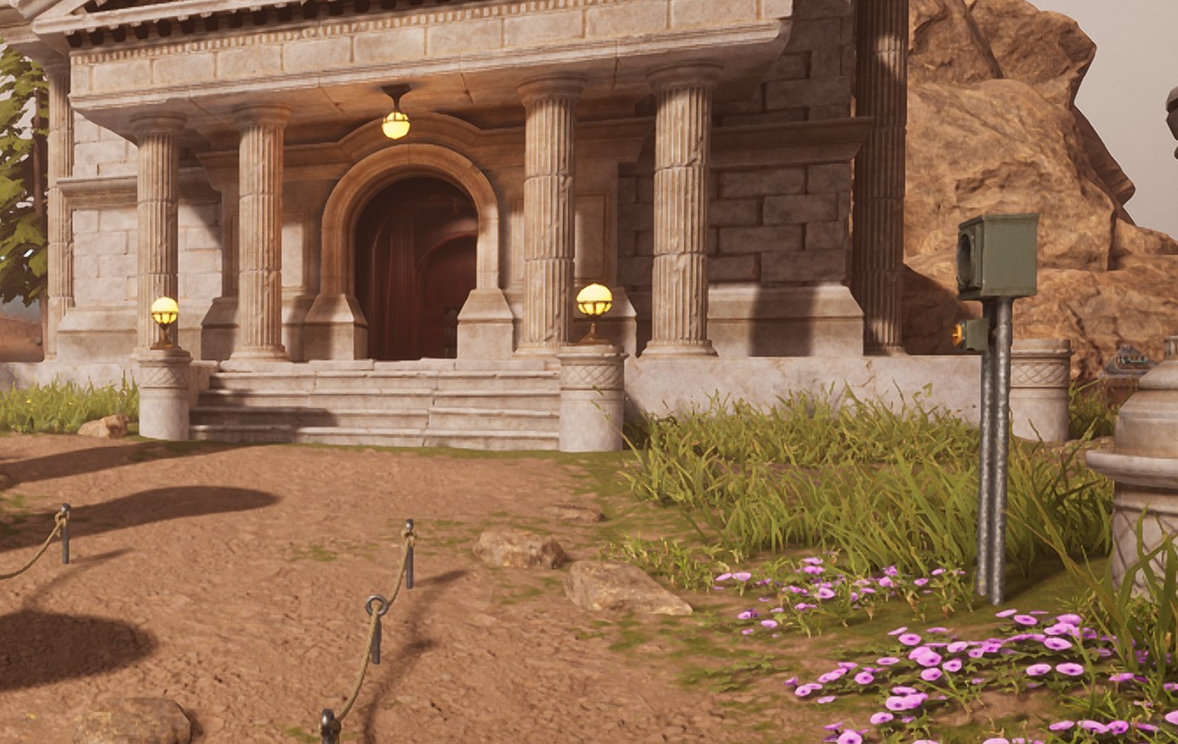 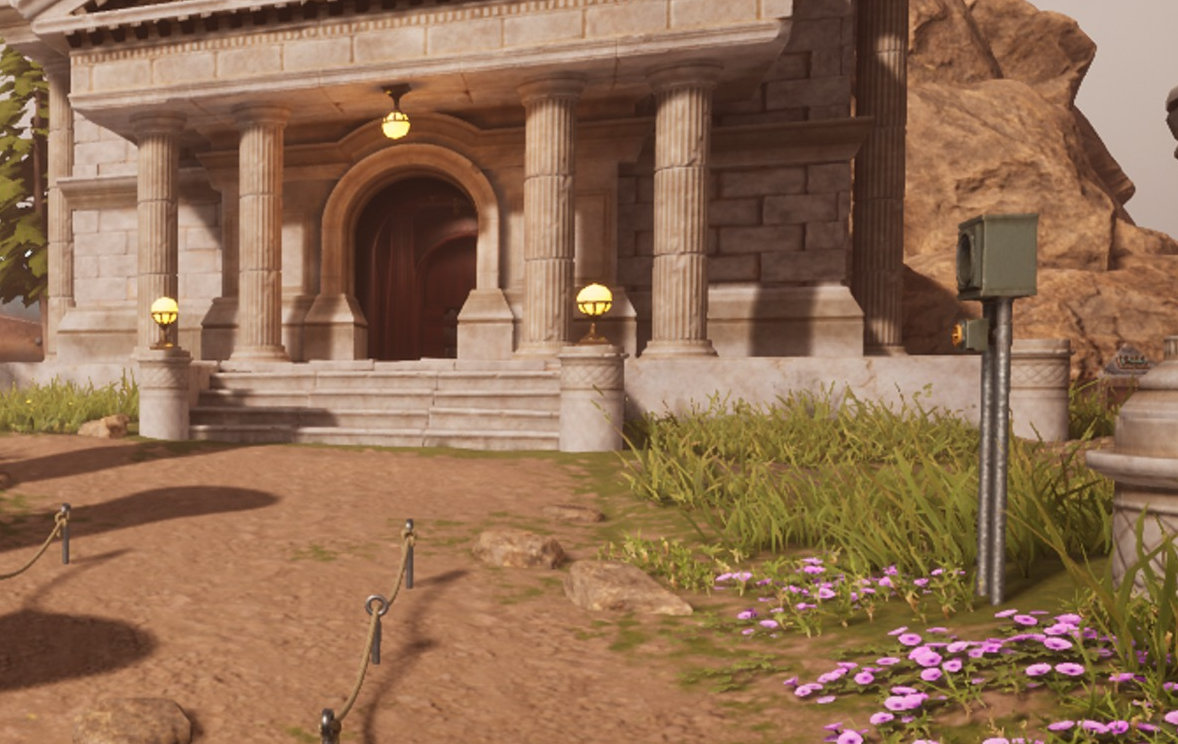