MSI has revealed pricing of its Z590 lineup during MSI Insider stream. The company will release twelve Z590 motherboards with prices ranging from 185 EUR to 999 EUR. 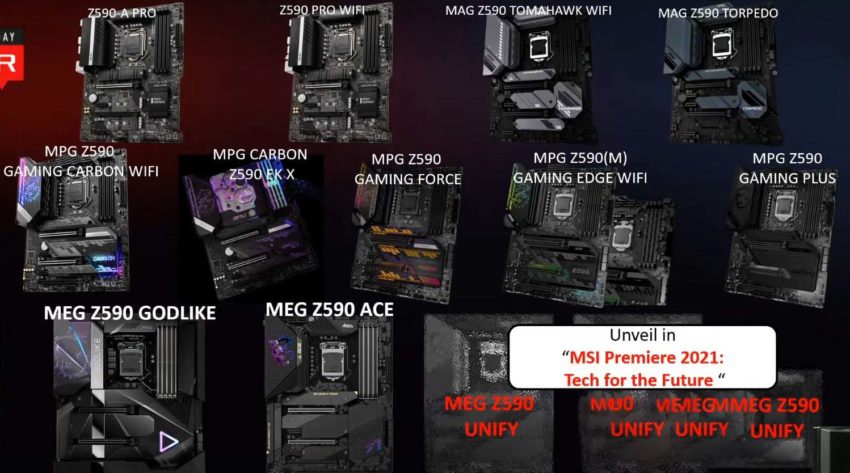 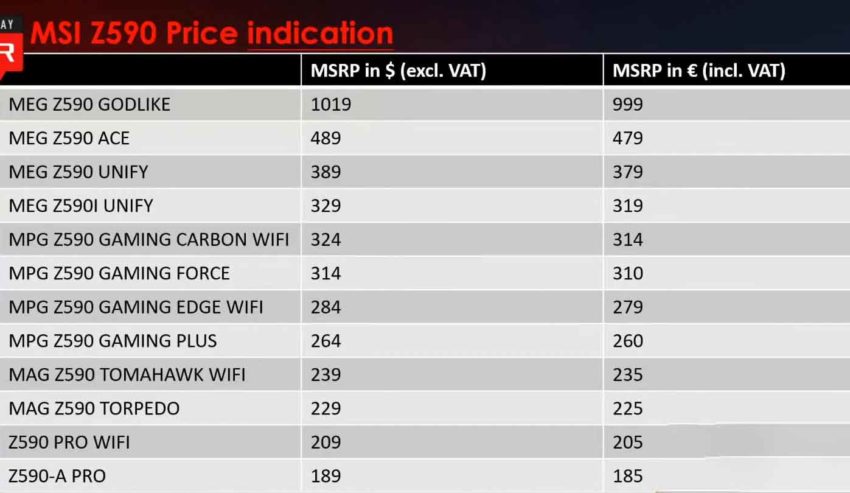 The flagship MEG series were shown during a separate event called Tech for the Future. The Z590 MEG GODLIKE is indeed a massive design overhaul compared to the predecessor. It does not have a waterblock like other premium motherboards, but it does come with many features that other motherboards do not. Additionally, MSI unveiled the MEG ACE series and MEG UNIFY. Both motherboard series are kept in a very dark color scheme, although it is important to note that we are looking at the renders for now. 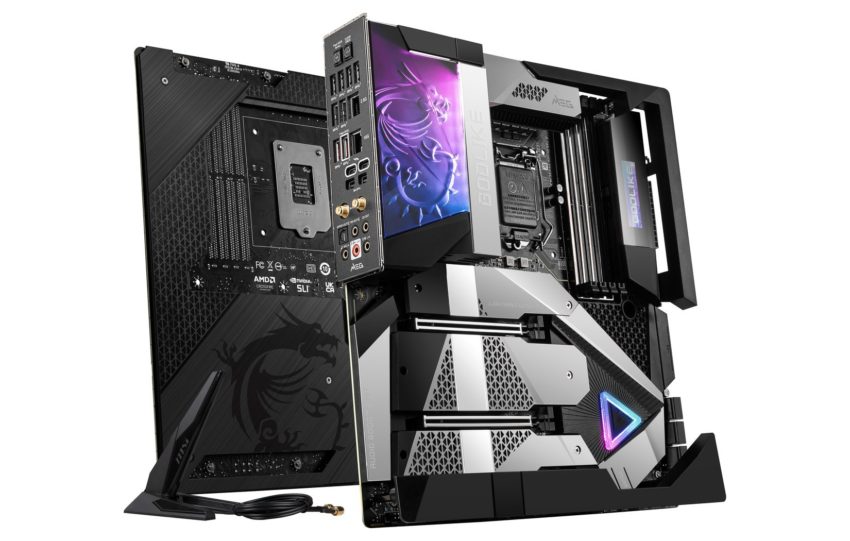 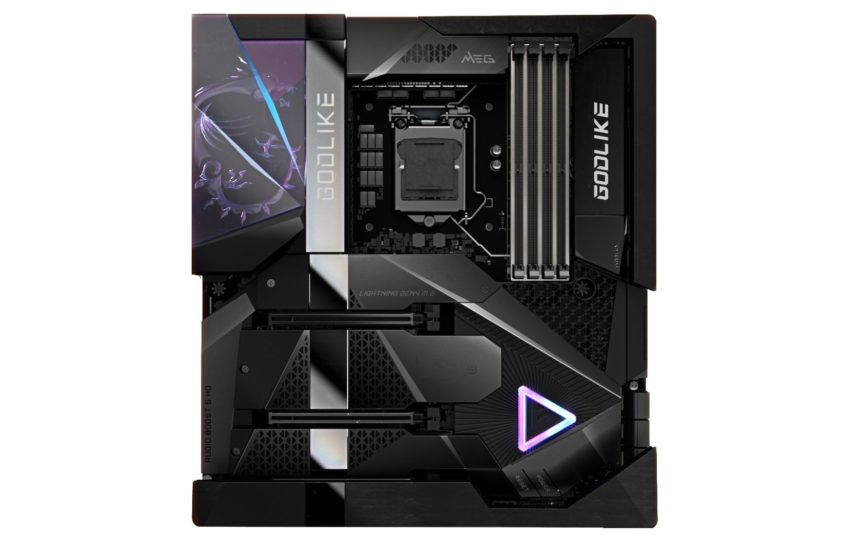 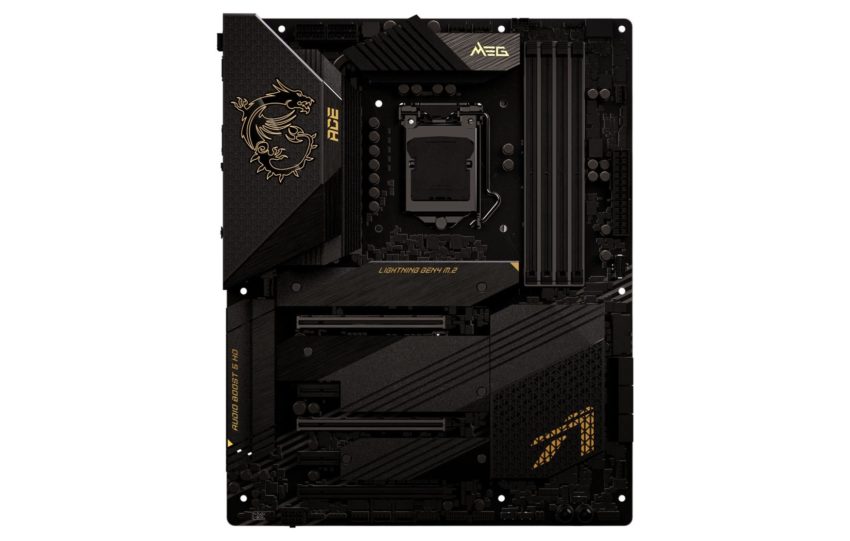 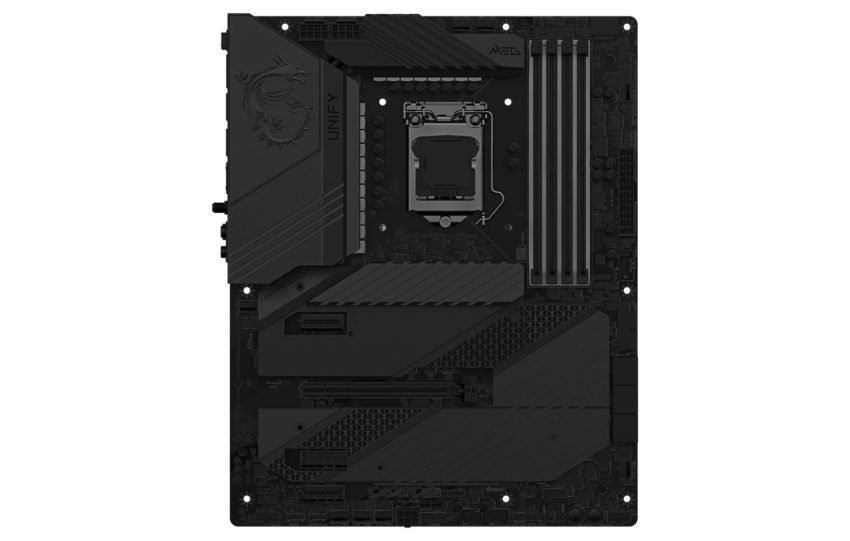 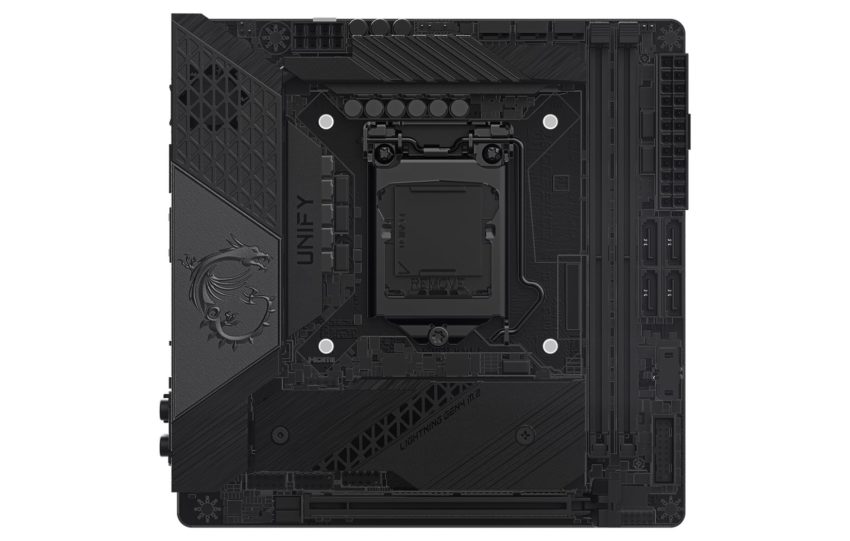 ASUS has revealed its new Intel 500 series lineup, including ROG Maximus and ROG Strix series. The flagship model (ROG MAXIMUS XIII EXTREME GLACIAL) featuring a liquid-cooling monoblock designed in collaboration with EK will retail at 1516 EUR. The cheapest Z590 motherboard from ASUS will retail at 189 EUR. For this money you will be able to buy PRIME Z590M-PLUS. ASUS expects their motherboards to be available through Q1 2021, so just in time for Intel to release their Rocket Lake-S CPUs. 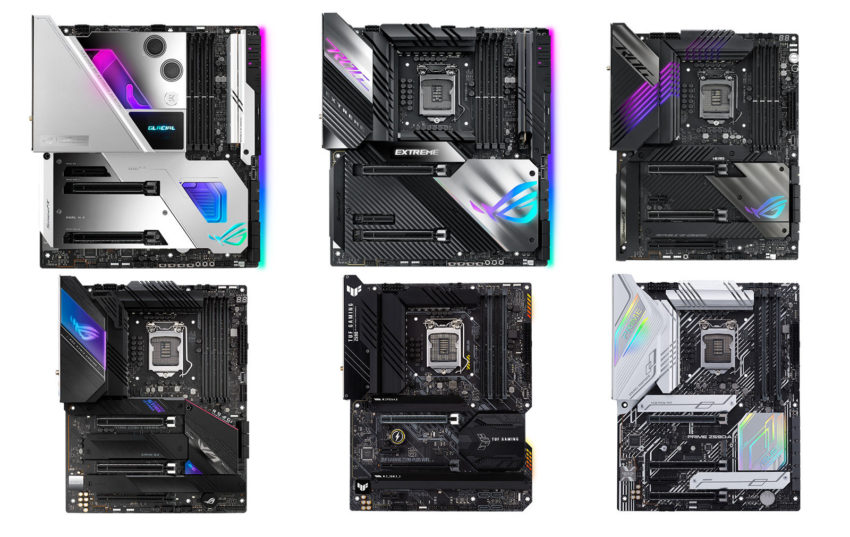 The pricing of ASUS Z590 motherboards has been revealed in a press release: