The ultra-high-end laptop market is growing by the day. MSI is set to launch its new TITAN, VECTOR, RAIDER and CREATOR laptops very soon. 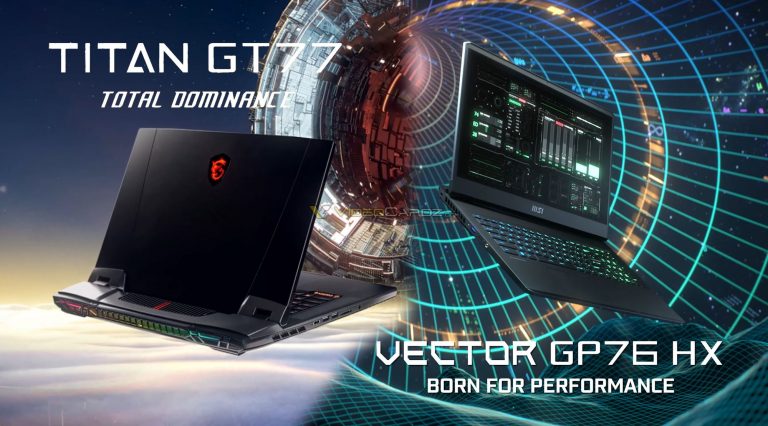 In total there are four new designs all equipped with Intel 12th Gen Core Alder Lake-HX processors and up to NVIDIA’s newest RTX 3080 Ti graphics (in the best gaming configuration). But these laptops actually have more in common, such as the massive power increase for the GPU and CPU subsystems, now reaching up to 250 Watts.

The CPU alone, which is Core i9-12900HX 16-core CPU, can boost up to 150W. MSI is not confirming the TDP for its RTX 3080 Ti graphics though, but it is very likely the top variant with 150W TGP (the maximum power is shifted between CPU and GPU).

For Titan GT77, MSI confirms it ships with mechanical Cherry MX keyboard and 4K 120Hz screen. Other systems will rely on the same 4K panel (Vector) or mostly QHD 240 Hz displays with optional OLED option for the 15-inch Raider (I believe this is the first OLED panel in a Raider laptop).

One should note, these are not lightweight laptops. The 15-inch Raider weights 2.4 kg with TITAN reaching 3.1 kg, which actually still quite impressive considering its predecessor was 4.1 kg. In general, however, these are 17-inch systems with updated cooling systems for more advanced 16-core Alder Lake CPUs. 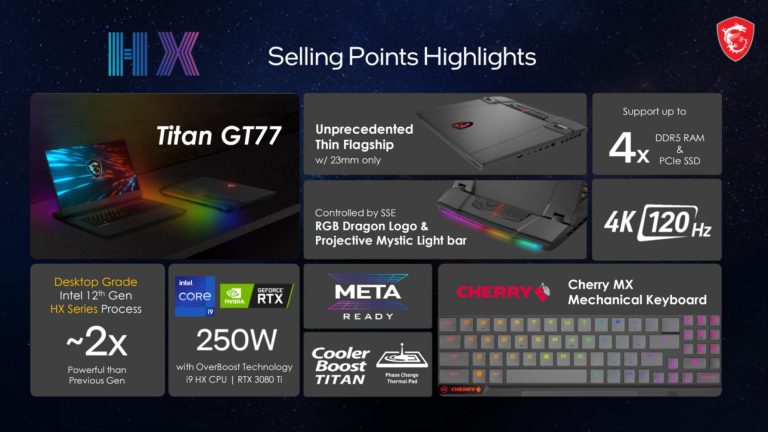 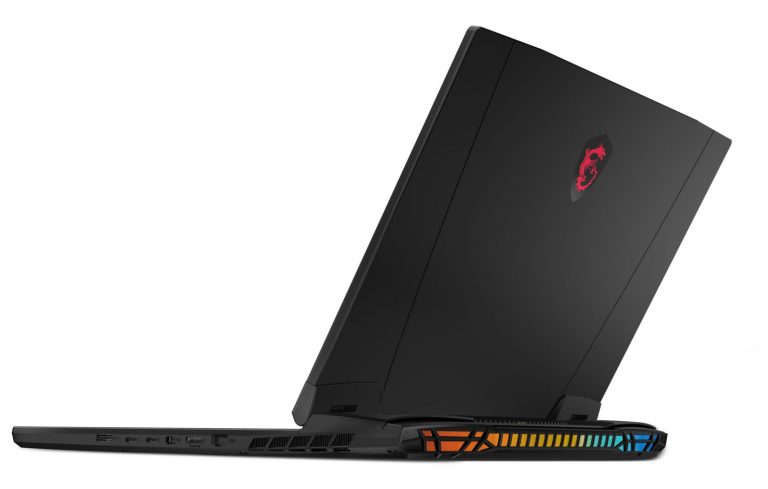 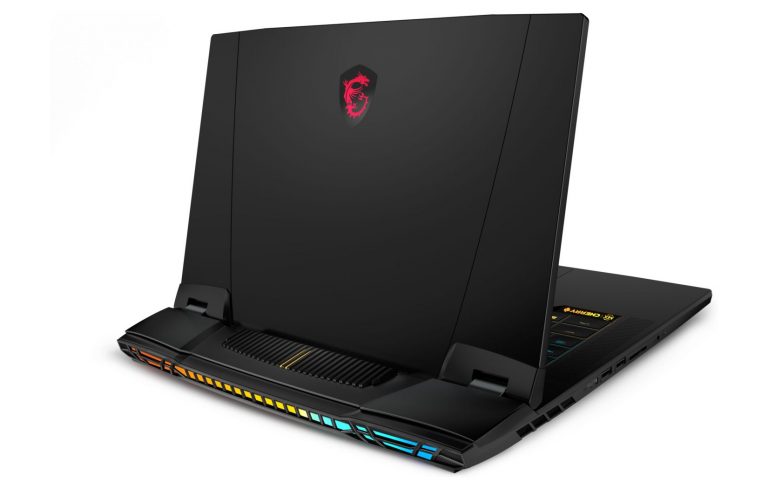 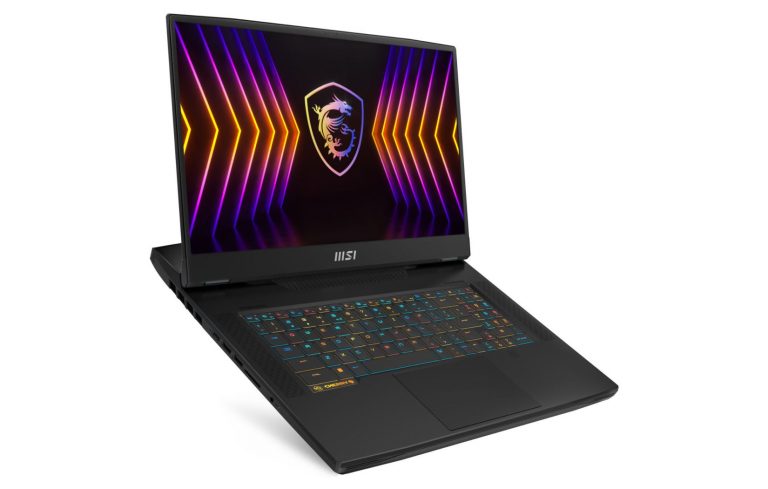 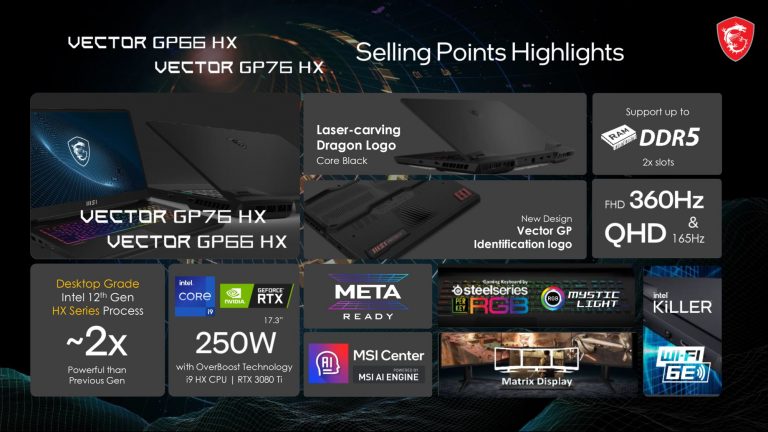 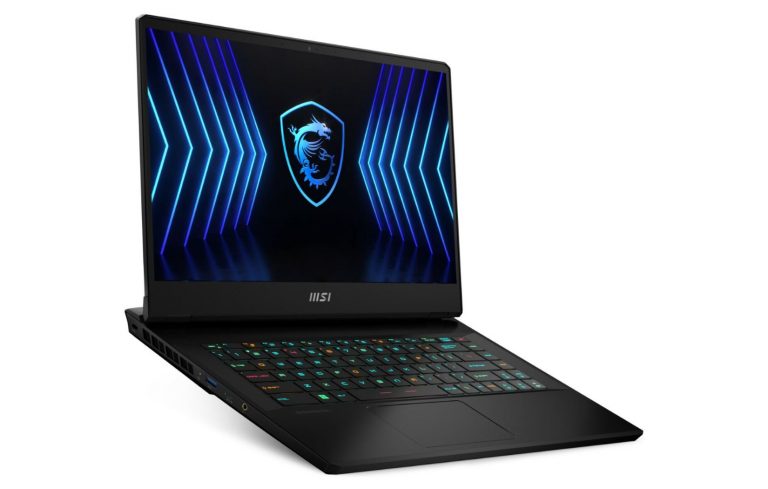 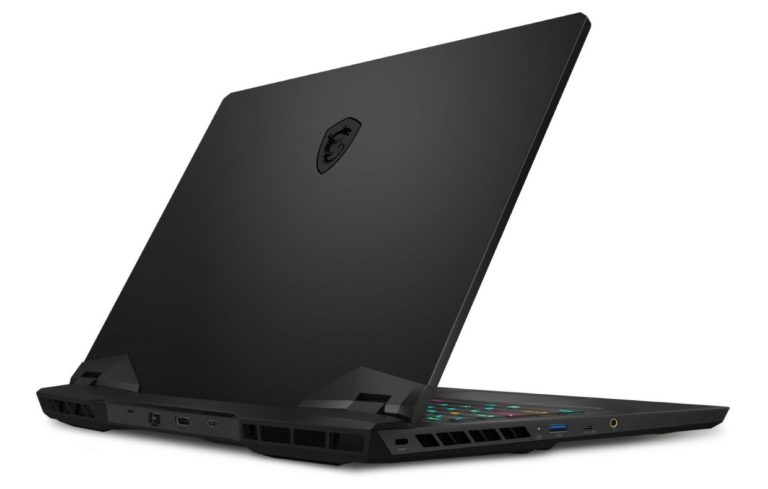 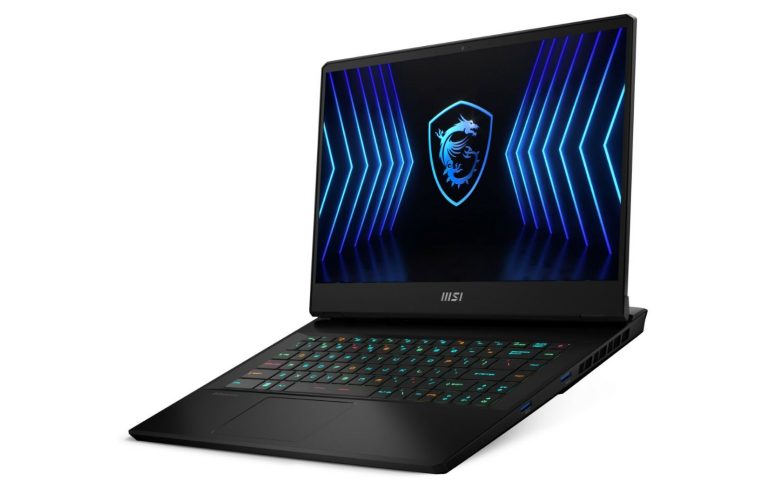 Also, a word on CreatorPro X17. This is the same chassis as TITAN, and generally it offers the same features. The only important change is the replacement of GeForce RTX graphics in favor of RTX Workstation series (in this case up to A5500 16GB). 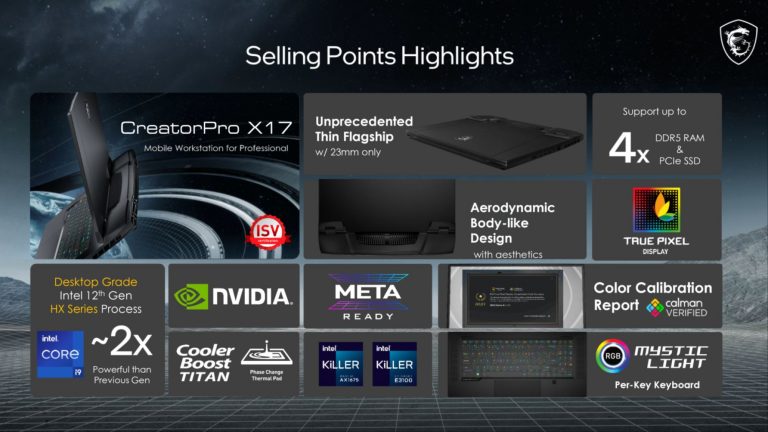 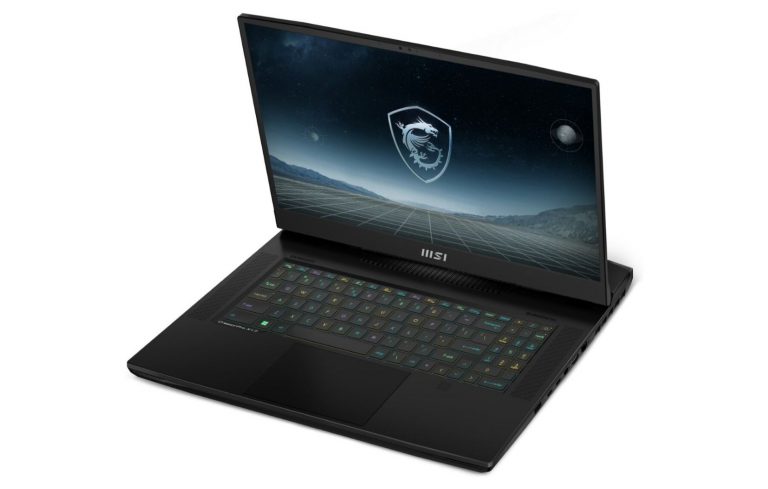 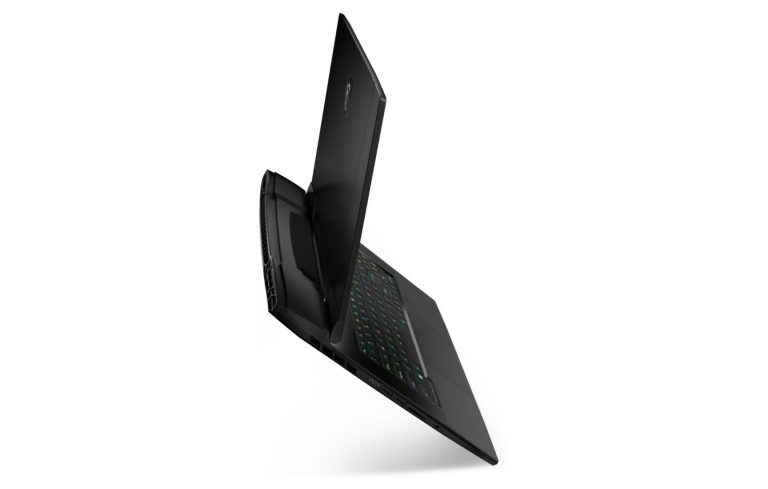 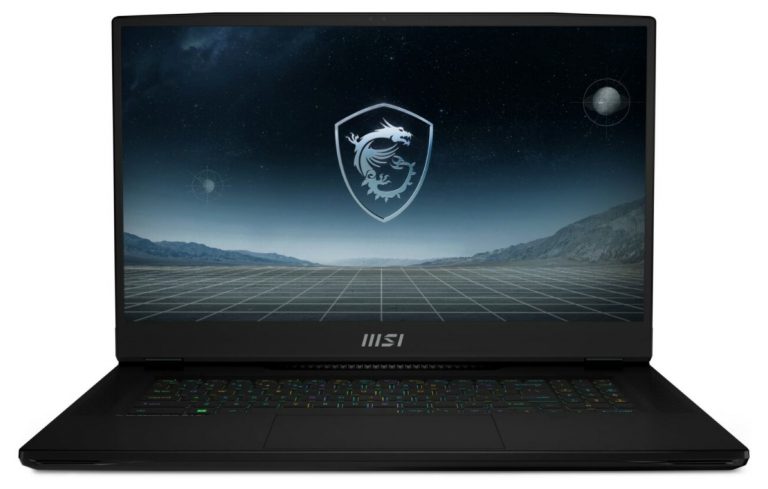 The availability date and pricing are yet to be confirmed.