We have already mentioned the AERO ITX series two weeks ago when MSI first showcased a single photo of the upcoming product designed in Mini ITX form factor. Until yesterday, MSI did not list the series on its website. The company has now added four products based on RTX 3060 Ti and RTX 3060 SKUs. 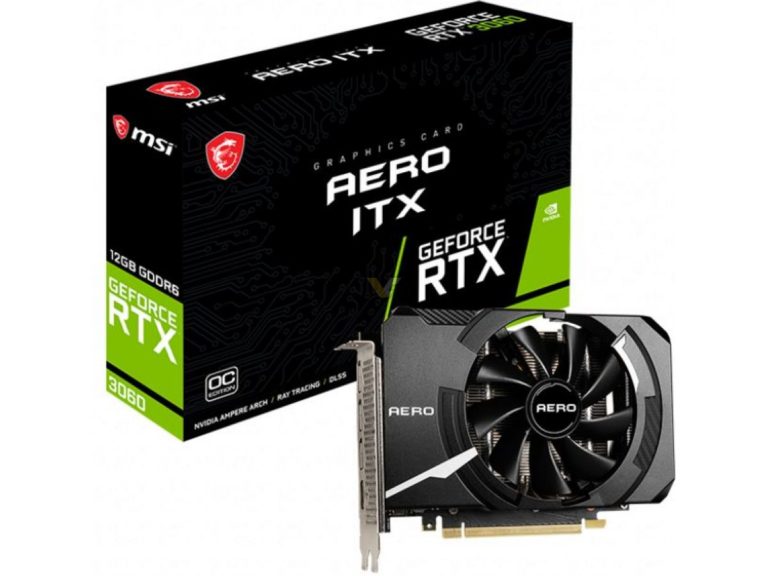 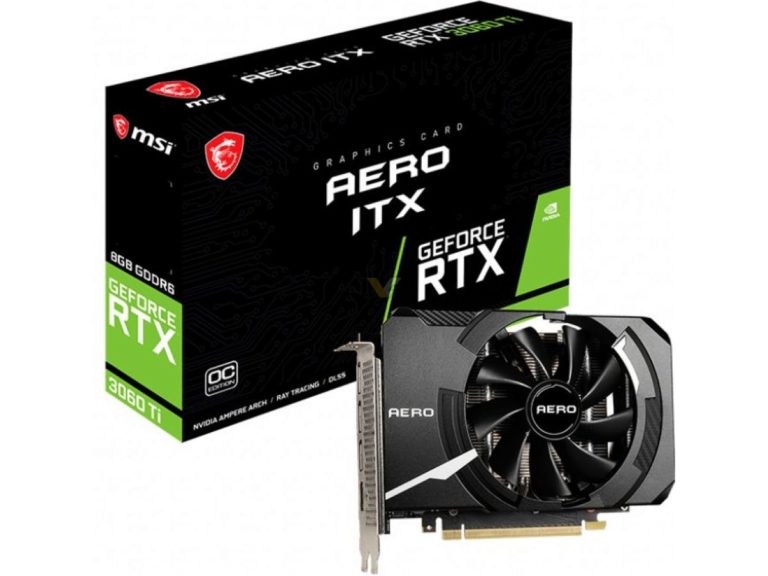 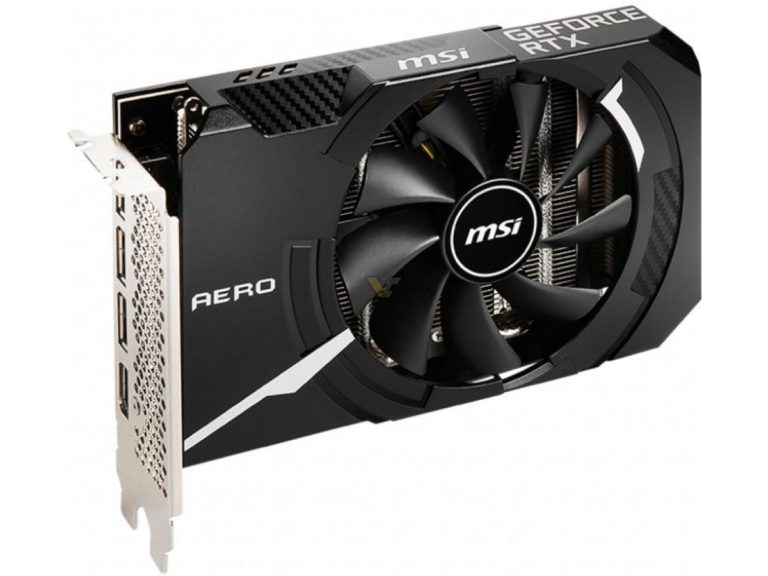 Both SKUs look pretty much identical, in fact, the manufacturer is even using the same backplate photo for both cards, although they feature different graphics processors. The RTX 3060 Ti has GA104 GPU with 4864 CUDA cores while RTX 3060 will ship with 3584 cores.

There is also a big difference in memory capacity as the Ti model is equipped with 8GB GDDR6 14 Gbps memory, whereas the non-Ti AERO model comes with 12GB GDDR6 15 Gbps memory.  Despite the fact that RTX 3060 has more memory running at a faster clock, the theoretical bandwidth is lower due to the limited 192-bit bus. 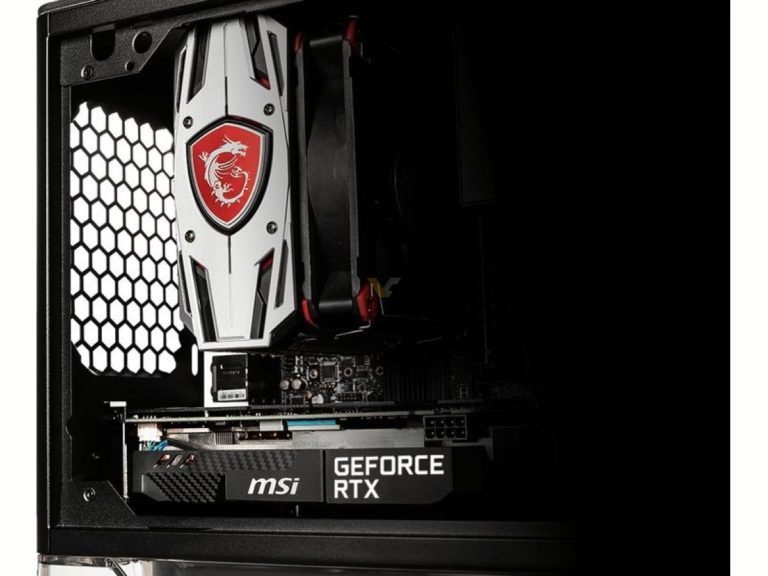 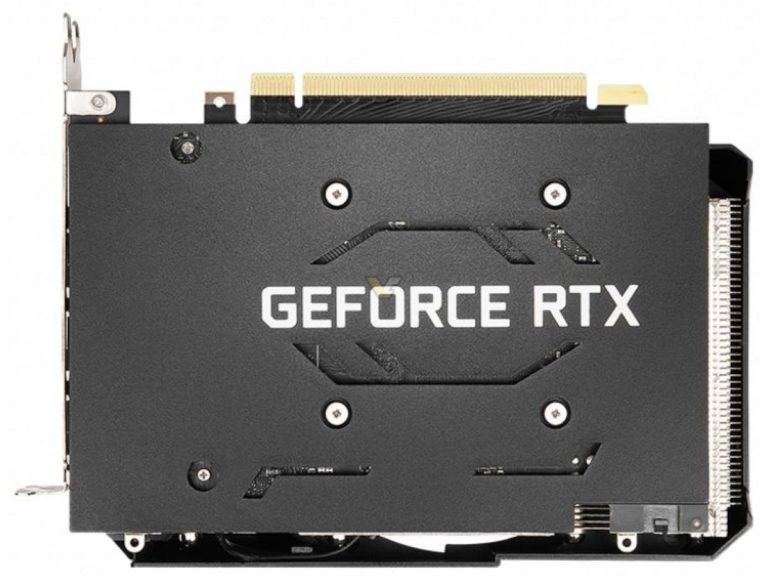 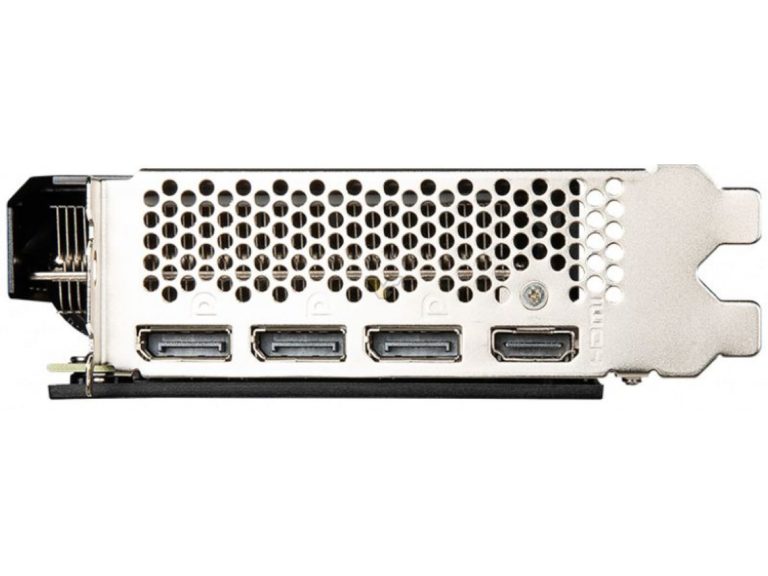 The graphics cards are kept in a dual-slot design with a single fan. There are no changes to display output configuration, both SKUs offer three DisplayPort 1.4 and one HDMI 2.1 connectors.

The OC variants are overclocked to 1695 MHz (RTX 3060 Ti), while RTX 3060 1792 MHz GPU Boost frequency. This is a cosmetic change that shouldn’t noticeably affect performance. After all, the AERO ITX series are not designed for overclocking. 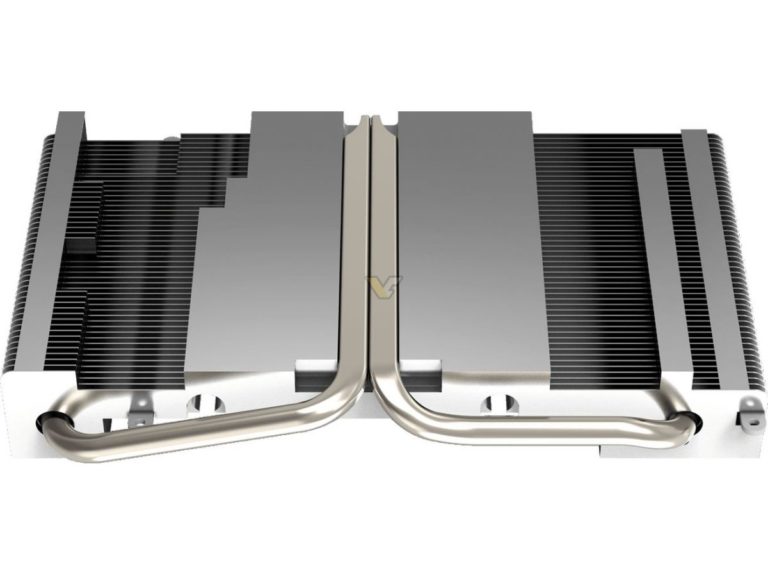 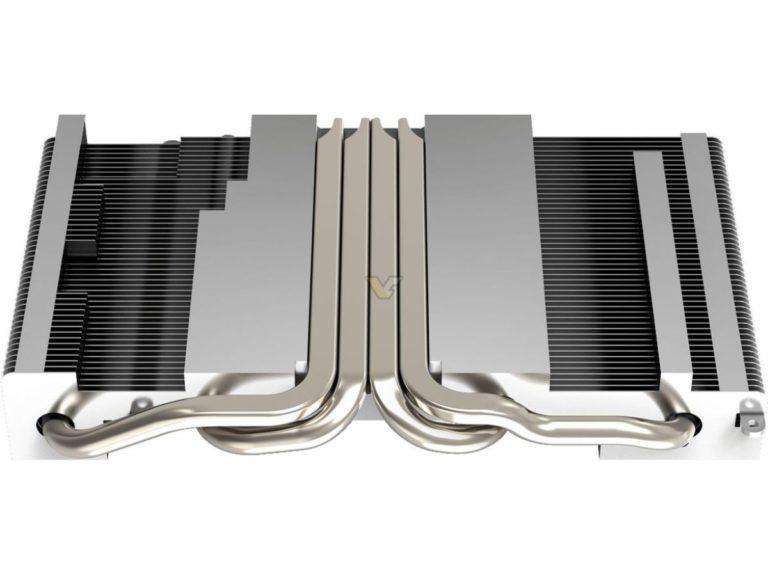