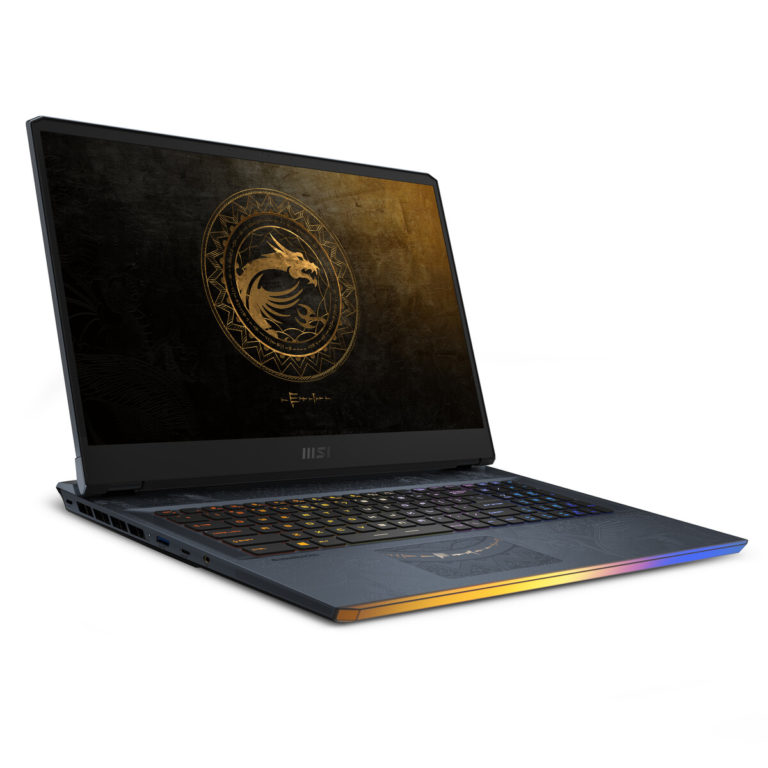 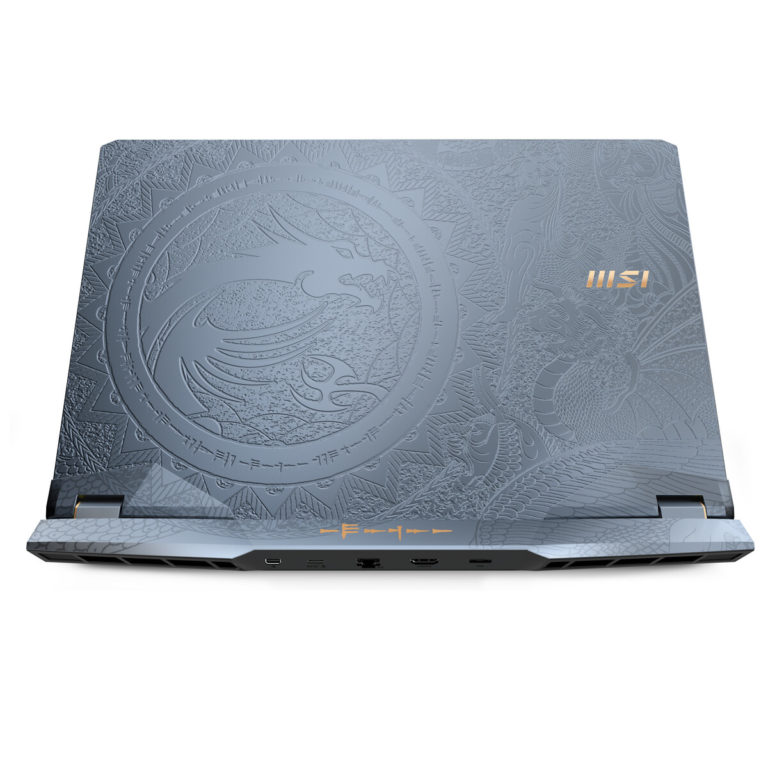 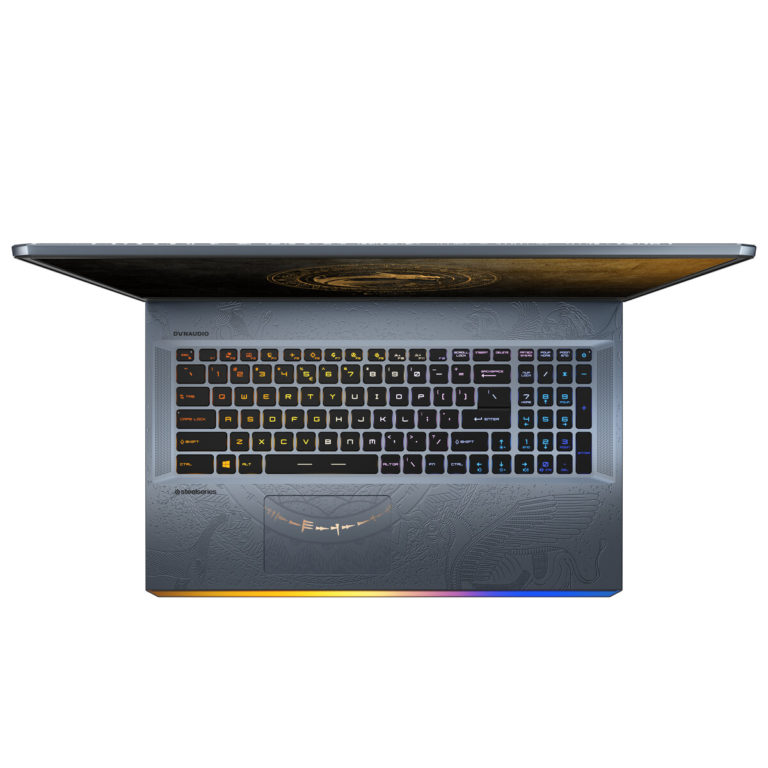 According to the specification sheet, the GE76 Raider series will feature Intel Core i9-10980HK (Comet Lake-H) by default. This appears to be the only CPU that this laptop will be offered with (that includes the non-Tiamat model). When it comes to the GPU though, there are two variants: the 10UH packs RTX 3080 Mobile, while the 10UG model comes with RTX 3070 Mobile.

In terms of display, the laptop offers 4K and Full HD options with a refresh rate of up to 300 Hz. There is neither a QHD option on this laptop nor the 4K 60 Hz+ panel option. For a flagship, we expected a stronger response to ASUS ROG Zephyrus laptops which appear to offer both.

The GE76 Raider comes with up to 64GB of DDR4-3200 memory and dual NVMe PCIe Gen3 slots. The 10th Gen CPU only support PCIe Gen4, so if you are considering Raid 0, it would probably be worth to wait for Tiger Lake-H refresh expected in the coming months.

MSI has not announced the pricing of the laptop, nor it is known when it will become available for preorder. 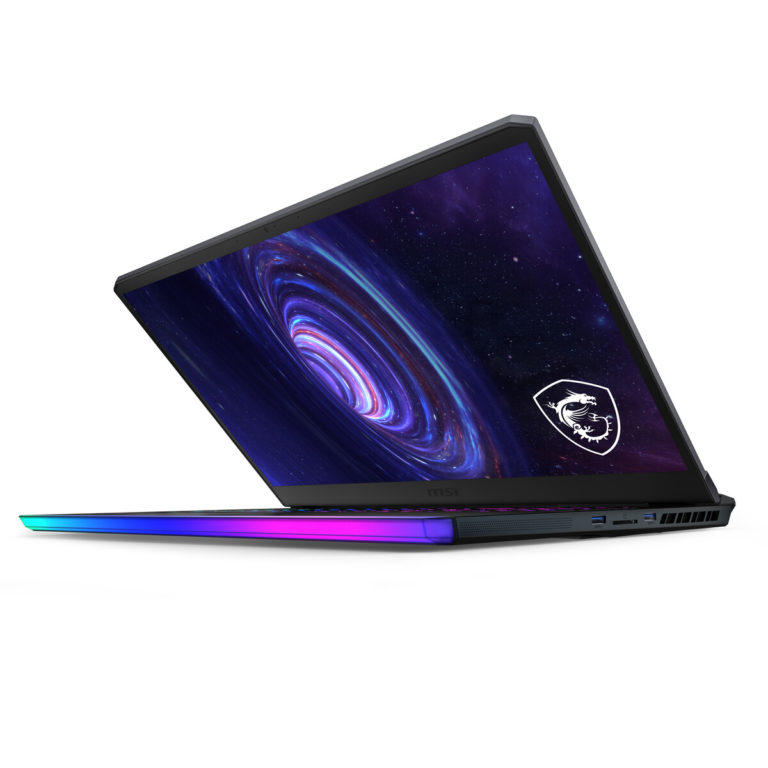 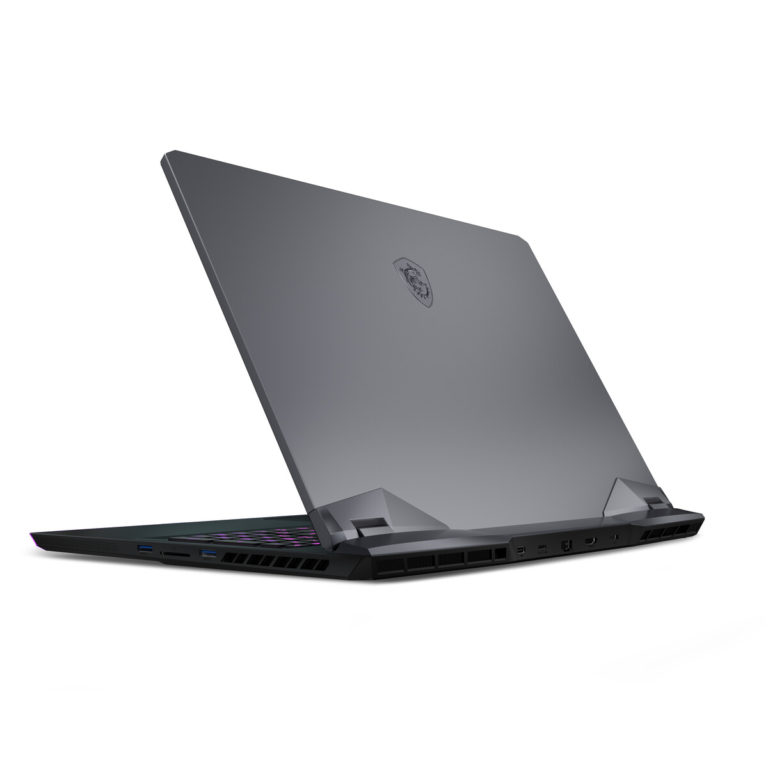 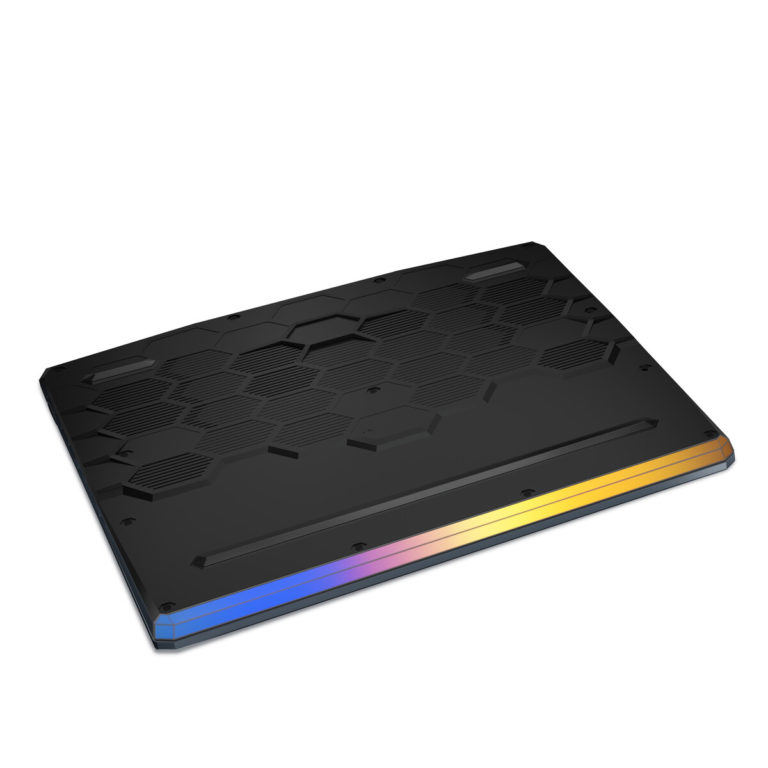 MSI also revealed the new GP76 Leopard series. MSI has not upgraded this mid-tier model last year, so this design was prepared specifically for the RTX 30 mobile series. The Leopard series will ship with up to Core i7-10870H CPU and either RTX 3070 and RTX 3060 GPU. 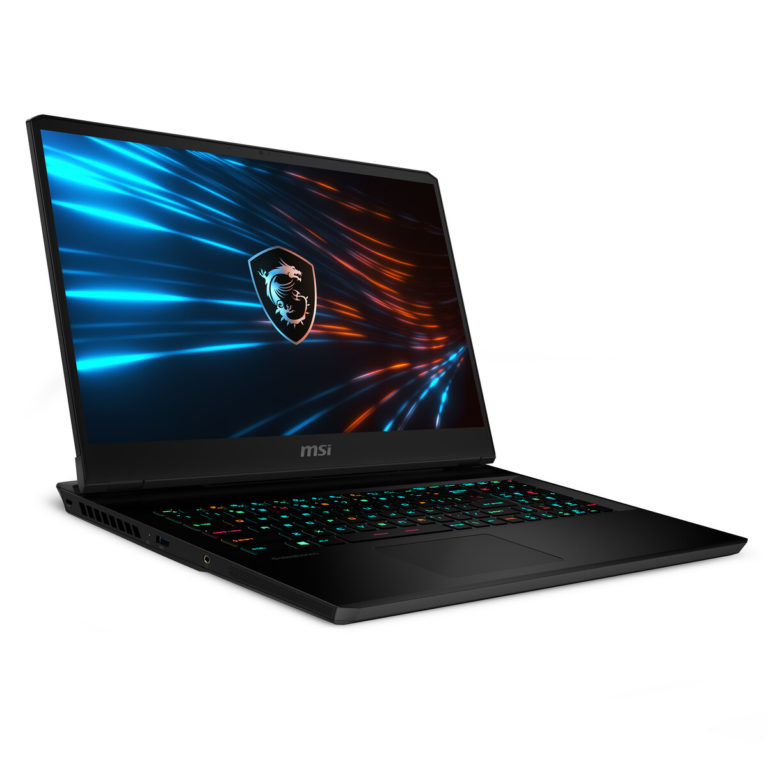 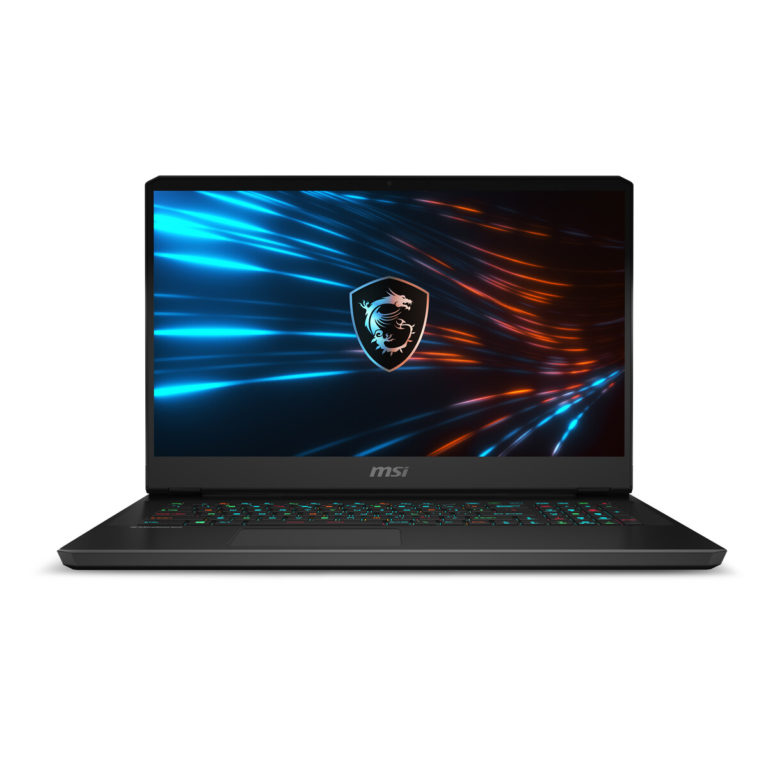 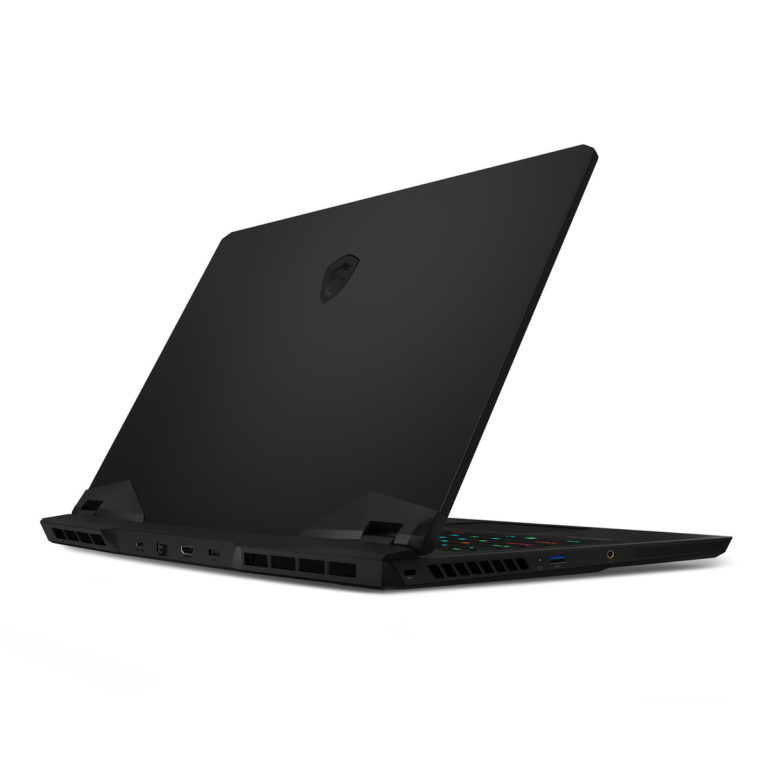 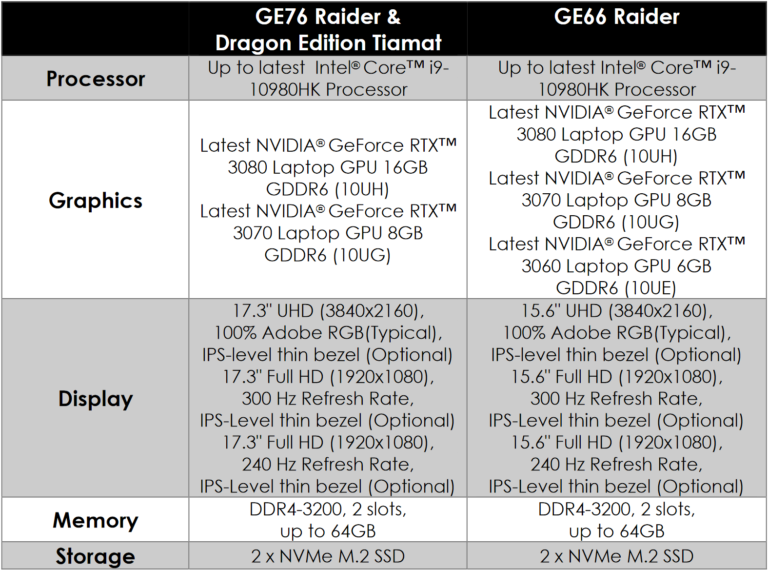 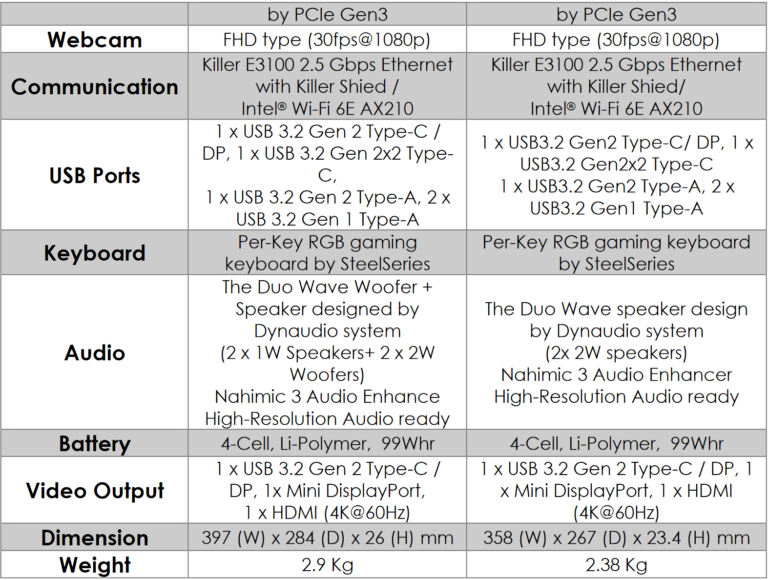