It appears that MSI TRX40 motherboards have been leaked (not all boards though).

The PRO series is designed for productivity, with stability and expandability in mind. That’s why this board has four full x16 PCIe slots (and let me remind these are first PCIe 4.0 HEDT boards).

There are two variants of these boards, one equipped with a WiFi6 module and the other comes with a 10G card.

The key feature of all TRX40 motherboards is a fan located above the chipset. In MSI’s case, this fan is actually quite eyecatching, probably because of the size. 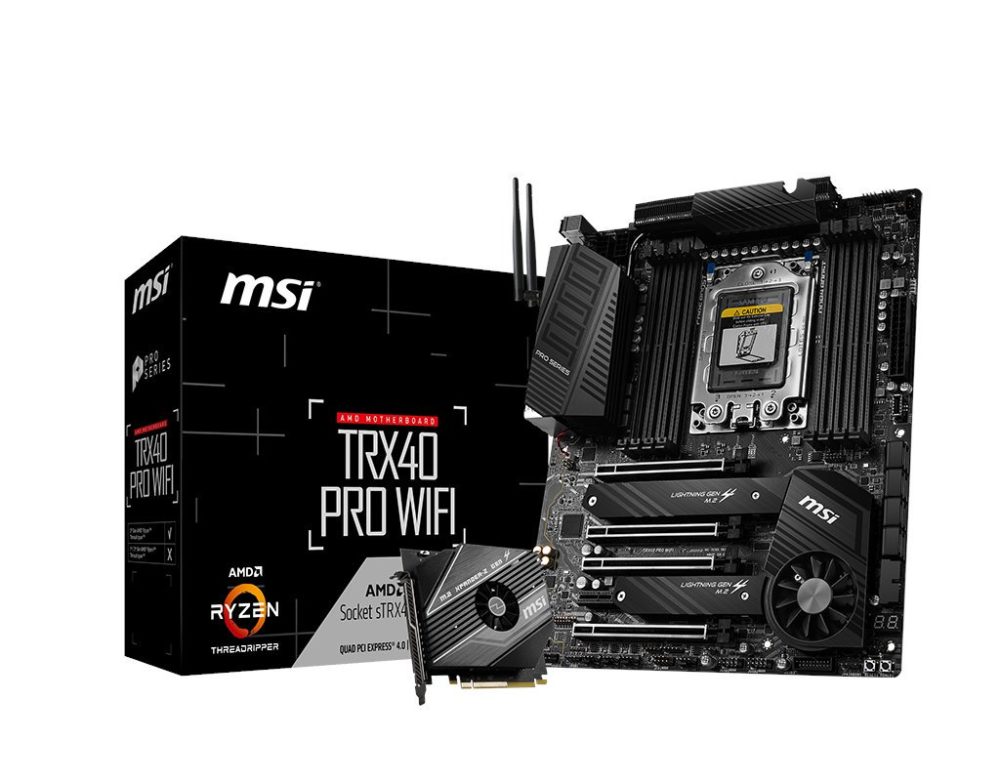 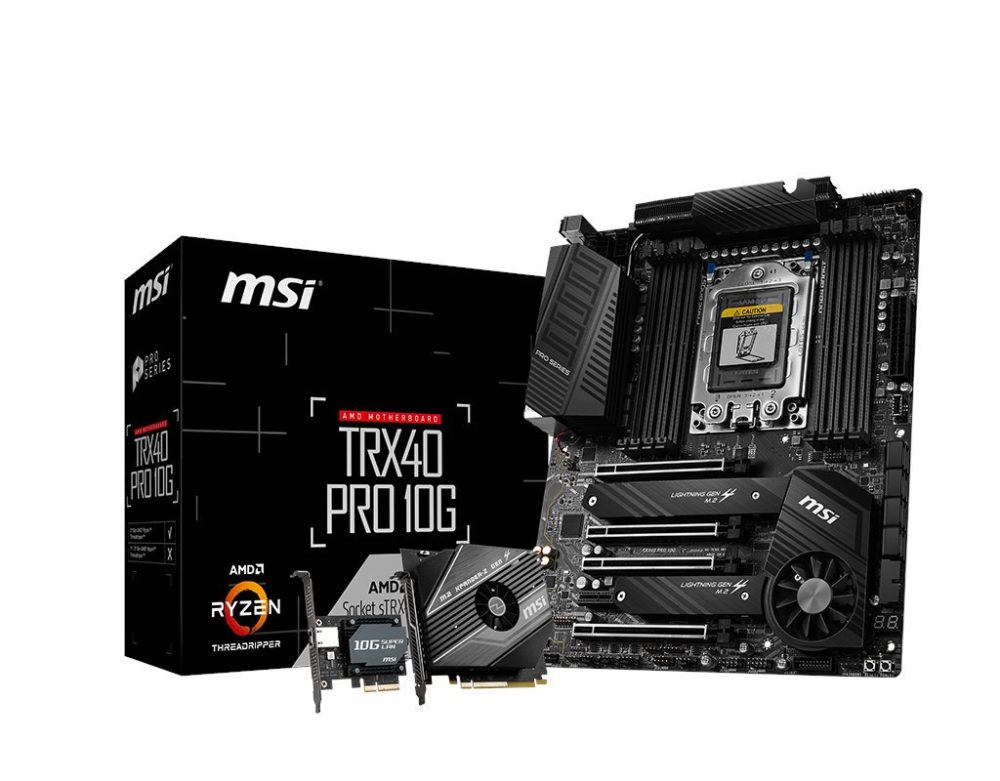 The specs are leaked by us: 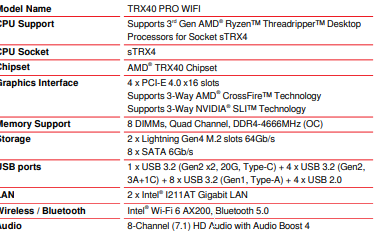