According to a leak from Eurasian Economic Commission, MSI is now developing an RTX 3090 graphics card based on series called Hydrogen. 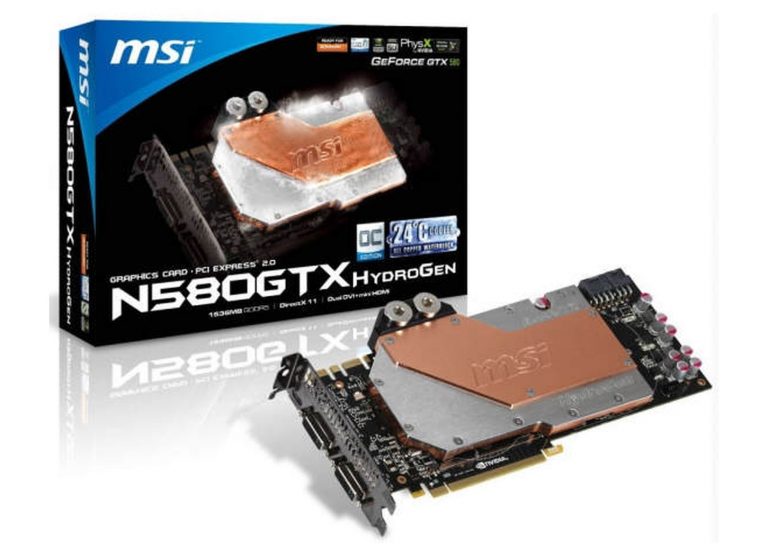 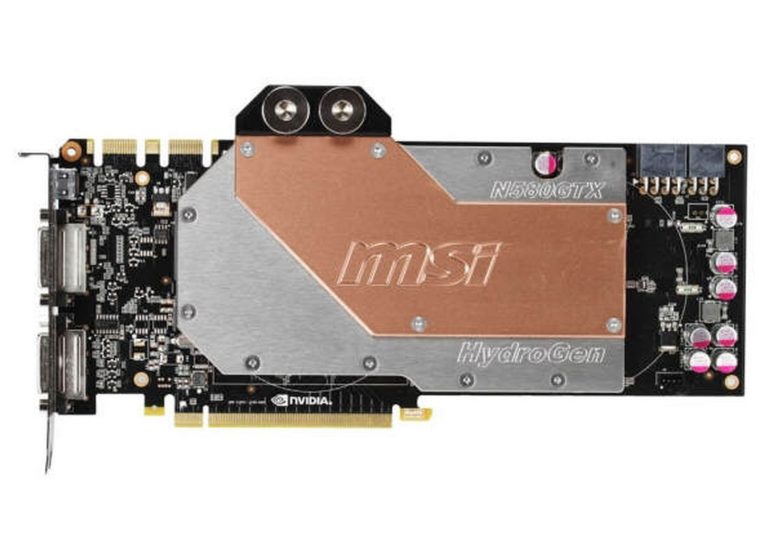 The latest EEC filing reveals that MSI will be refreshing its RTX 3060 lineup with an updated GA106-302 GPU. Unlike most brands, MSI will be adding LHR to the product name which should definitely help potential buyers quickly verify which variant they are buying. NVIDIA decided not to include the updated RTX 3060 model in its LHR series officially, but unofficially it received the exact same hash rate limiter as RTX 3080/3070/3060 Ti LHR models.

Furthermore, the leak reveals that MSI is preparing for a comeback of its iconic series. The Hydrogen series was last seen during Fermi architecture days. The GTX 580 Hydrogen features a preinstalled water block and was marketed as a perfect overclocking graphics card. Since then, MSI released a new series called Sea Hawk EK X, designed in collaboration with Slovenian cooling company EK.

It would appear that this collaboration has now ended as MSI has not released any new Sea Hawk EK X products for this generation. The company did, however, launch Sea Hawk X with an AIO cooling solution designed by MSI and Asetek. The Hydrogen series would probably separate AIO models from those equipped with water blocks moving forward.