Get to the Choppa!

MSI today confirmed it will reveal a new Sea Hawk graphics card series at CES 2021. The manufacturer will host a special broadcast on January 13th, which will be streamed on multiple platforms

Gigabyte has already revealed their AORUS WaterForce series, ASUS released EK models with preinstalled water blocks and today we have learned that EVGA is ready with its Kingpin HC graphics card. What all these cards have in common is liquid cooling technology.

MSI Sea Hawk series are usually available in two variants: Sea Hawk X and Sea Hawk EK X. The latter features preinstalled water blocks while the former are hybrid designs with AIO cooling. At this moment it is unclear which models will receive water cooling first, however, judging from the power requirements alone, we expect all high-end GeForce RTX to appear with water cooling. When it comes to AMD, MSI already confirmed it has no plans for more custom Radeon RX cards right now due to limited supply from the manufacturer. 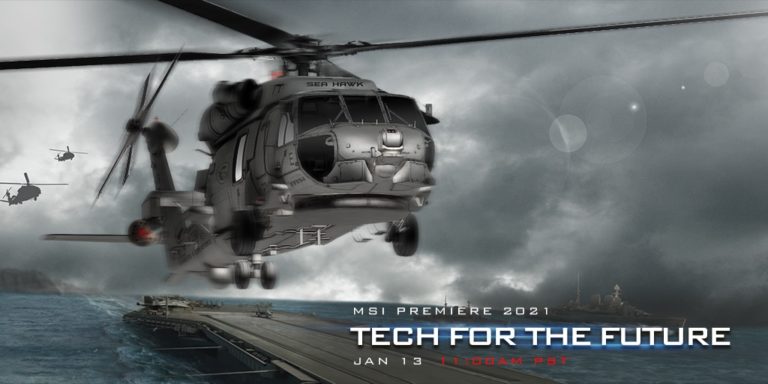 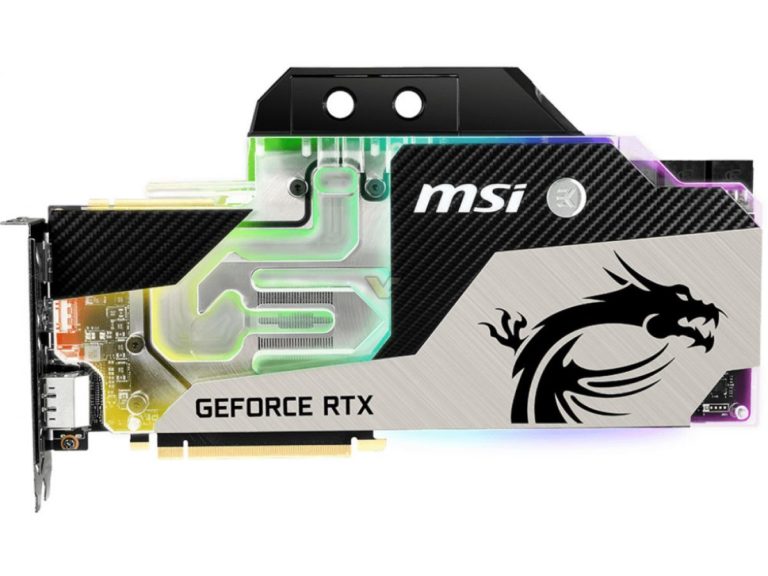 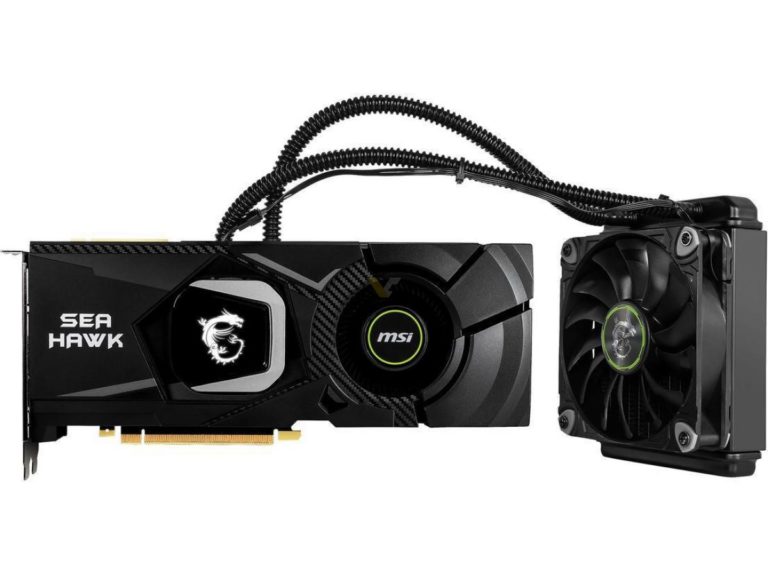 A sea…landing…helicopter? What do you think it would stand for??

Find out more in our digital event on Jan. 13th 11:00 A.M. PST
TECH FOR THE FUTURE: https://t.co/0PgwZ4sGTt#msipremiere2021 pic.twitter.com/tpmlgDbg9B