The official introduction of X570 motherboards is currently expected at Computex later this month. The first manufacturer to shed some light on their new design for AMD-based series is MSI, who introduced MEG, MAG and MPG series last year.

A cryptic message is hidden in the tweet by MSI Gaming Twitter account. The numbers 5 and 7 are clearly indicating X570 chipset while the 6 refers to updated WiFi 6 standard. In other words, this would be the first consumer motherboard to officially support this standard.

The video also has a hidden ‘3000’ text, which basically confirms Ryzen 3000 series.

The motherboard might be shown in full glory at Computex, which starts on May 28th. 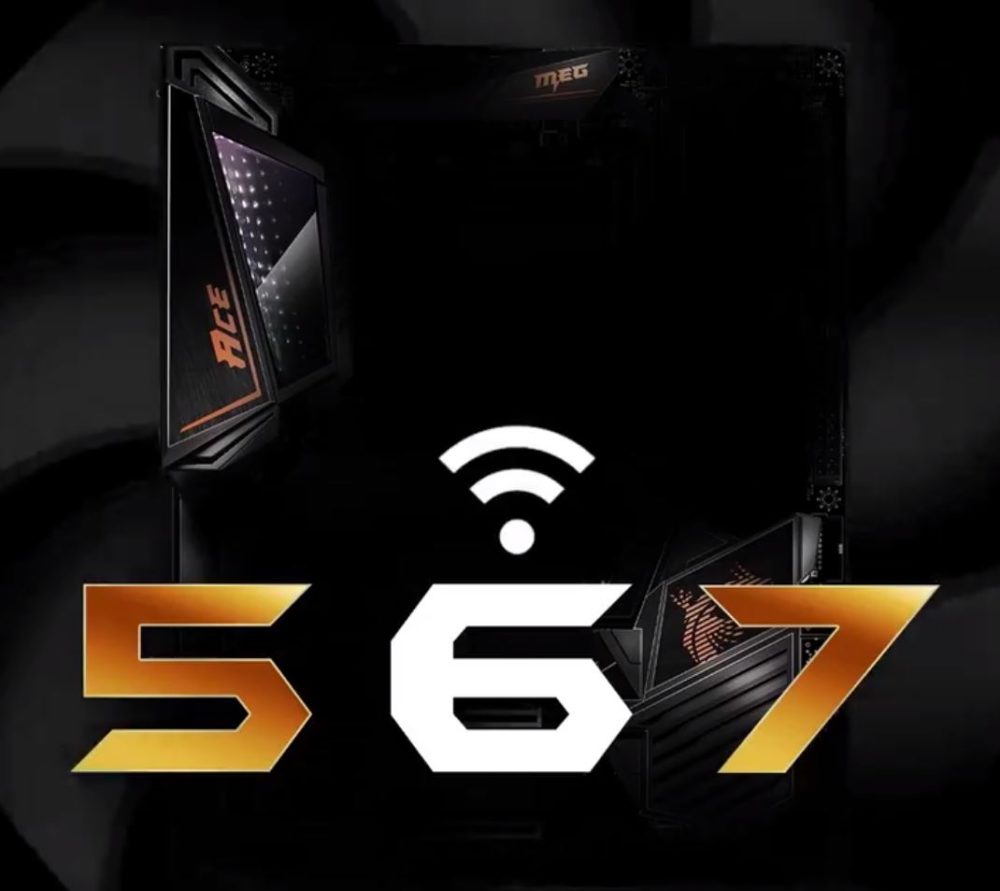 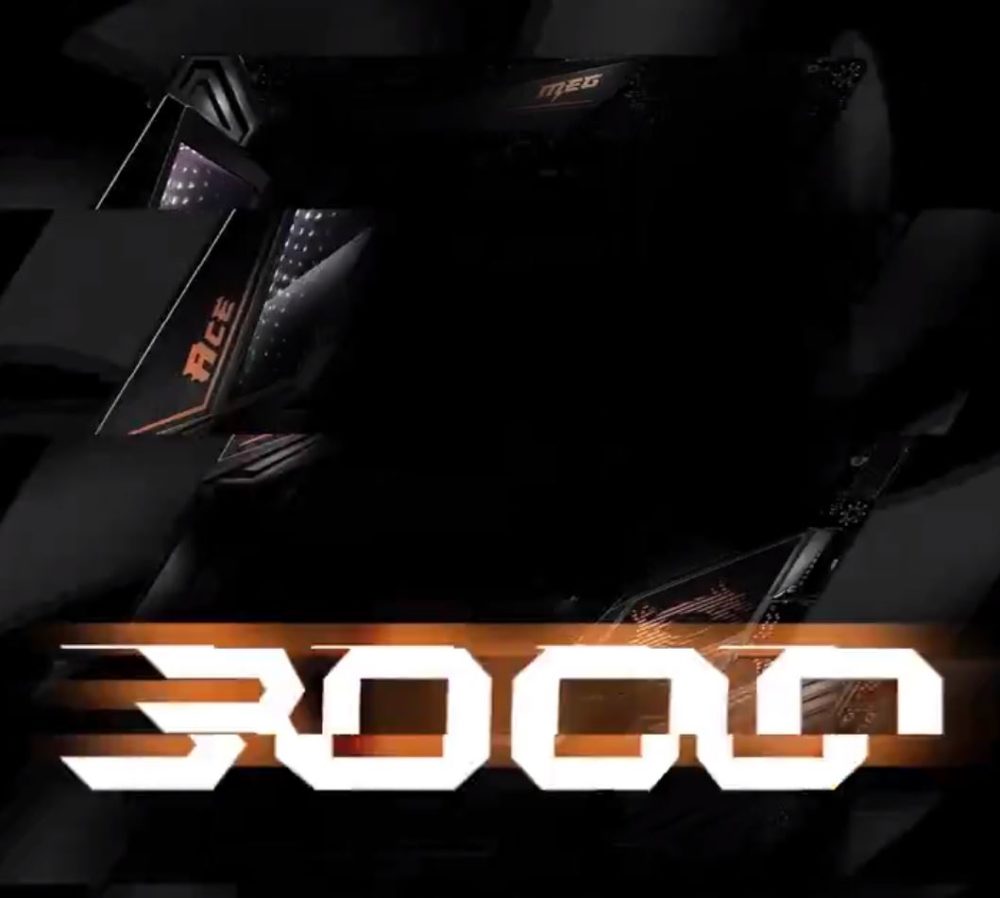 Can you decode the hidden meanings of the unmber 5,6,7 here? Have a guess before our upcoming big reveal!#MSI #Computex2019 #Gamingmotherboard pic.twitter.com/ktBoPDQVMb