The company shows off its new MEG, MPG, and MAG series of motherboards.

MSI Ukraine posted three photos of the upcoming Z690 lineup, featuring MEG ACE motherboard with gold accents, MAG Tomahawk board, and an unknown model based on the MPG series. These are the new motherboards based on the Z690 chipset for the upcoming Intel 12th Gen Core series processor codenamed “Alder Lake”. 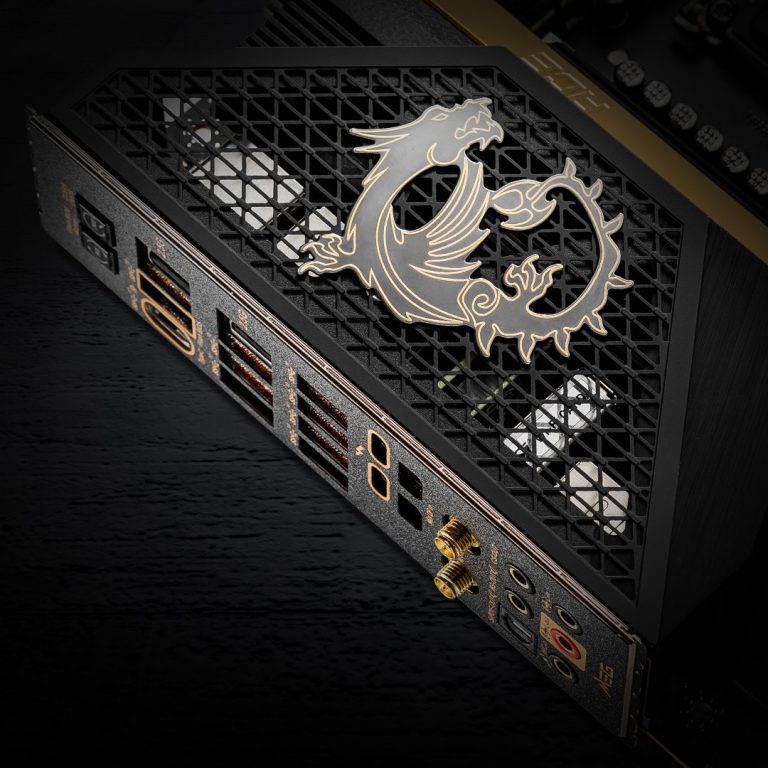 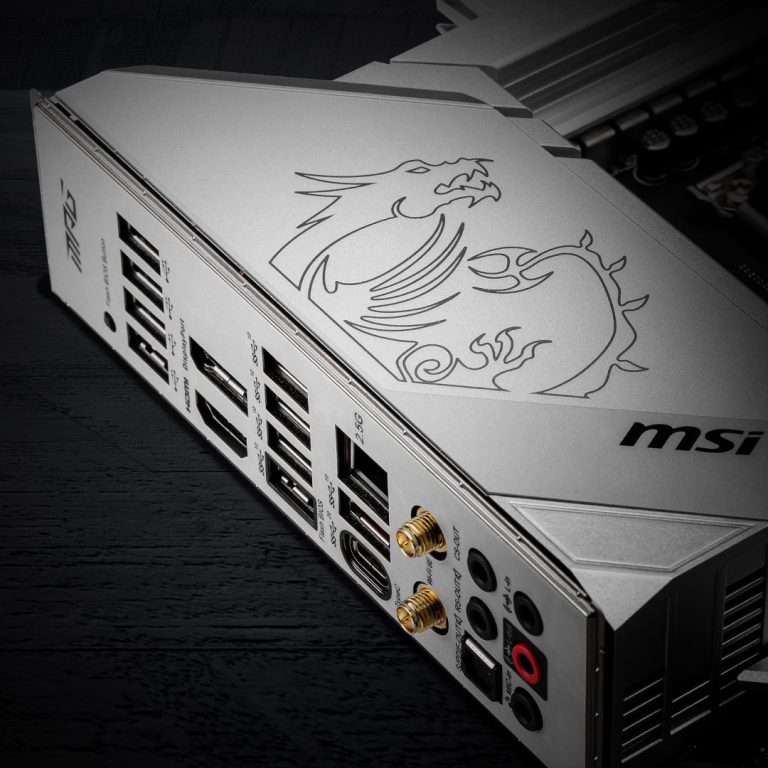 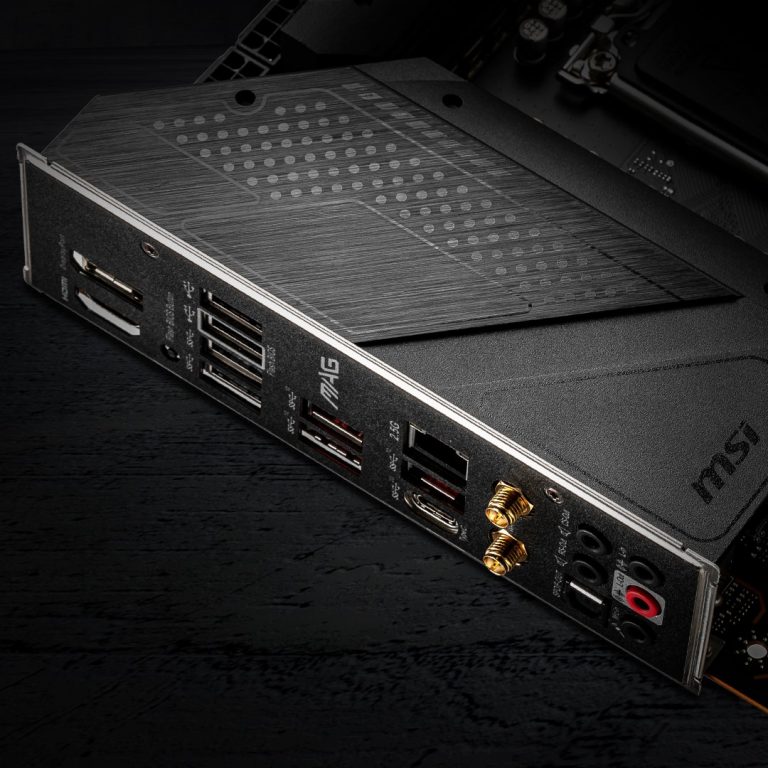 On Twitter, tech-leaker @momomo_us posted the specifications of the new MSI motherboards, confirming the initial lineup for November’s launch. The company is now planning MEG Ace as the flagship model, possibly with an enthusiast model MEG Godlike coming at a later time.

MSI will also introduce the MEG Unify series, which is based on stealthy black aesthetics, however, those were not features in the teaser. The mid-range MPG series will include Carbon Wifi, Edge Wifi, and a new model called Force Wifi. It is unclear which model specifically was featured in the teaser, but it will feature a silver color scheme. The entry-level MAG series will feature Tomahawk and Torpedo SKUs (do note that the specs below incorrectly mention LGA1200 socket).

It appears that only MAG and PRO series (not included in the teaser) will have a dedicated models with DDR4 memory support, while MEG and MPG series would exclusively support DDR5 technology. 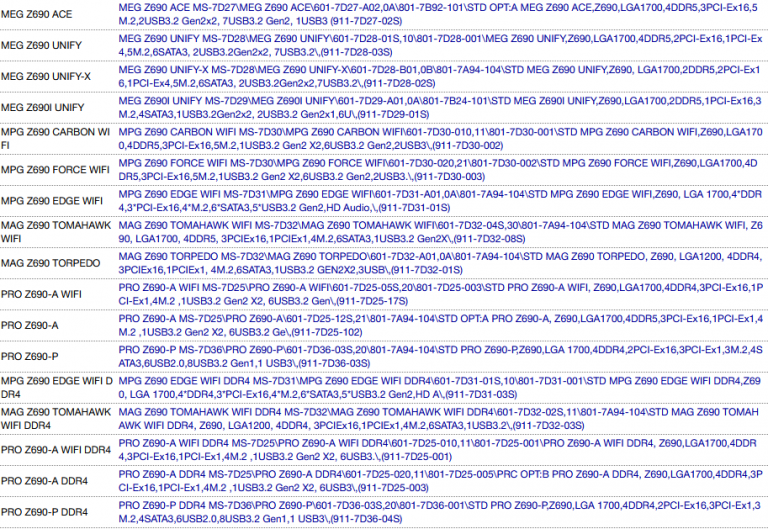 MSI is likely to introduce its new motherboard lineup at a special event called “The Next Playground”, which is scheduled for November 2nd.