MSI is set to announce a new Lightning based on GeForce RTX 2080 Ti. The new card will be shown at Computex, but the company has already been teasing the product extensively on social media throughout this week. For the first time, MSI Japan has shown a pixelated picture of the card.

The card is to retain the triple-fan design. However, it appears to be black and silver design this time, as opposed to the black and gold color scheme from the existing Lightning Z model. 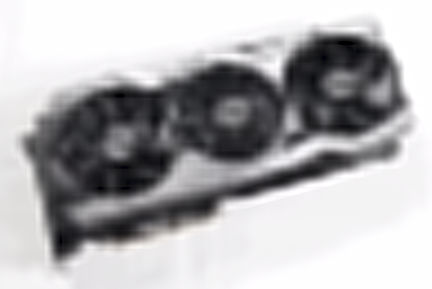