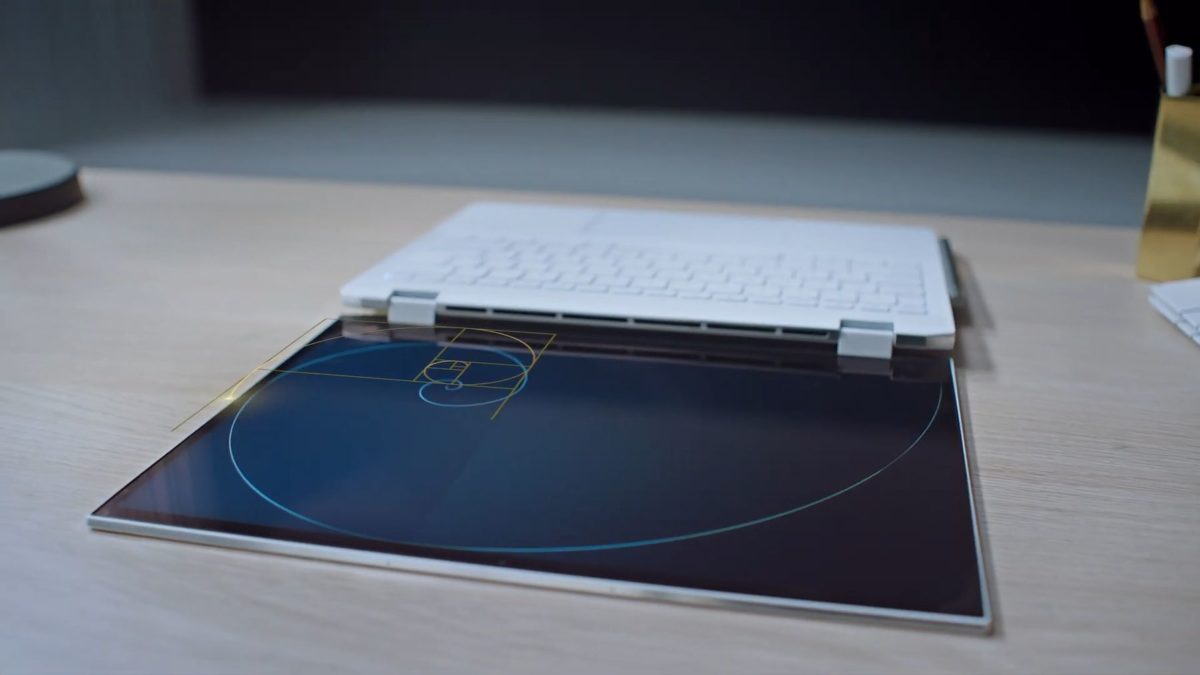 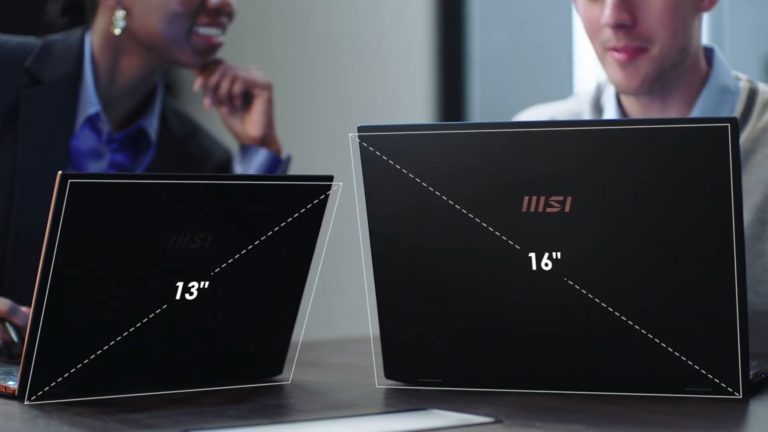 MSI Summit laptops are equipped with Intel 11th Gen Core series codenamed Tiger Lake-U. The E13 is a 13-inch laptop under the Intel Evo program, ensuring the best compatibility with the Intel platform. The E16 model, on the other hand, is not Evo certified but features discrete NVIDIA RTX GPU instead.

The 360-degree hinge and CNC-cut aluminum chassis are a major upgrade for the Summit Series, but so is the 16:10 aspect ratio for the screen. This feature expands the screen to body ratio which might be helpful considering they support touch input as well as bundled MSI Pen. 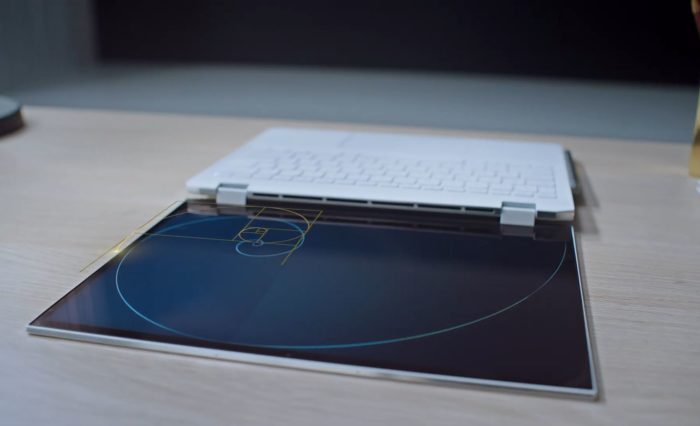 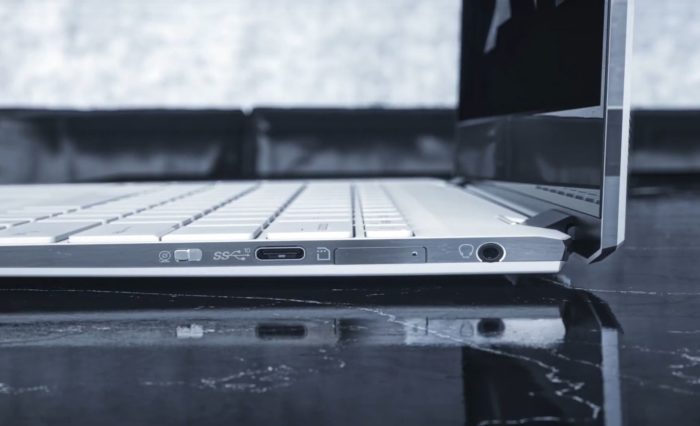 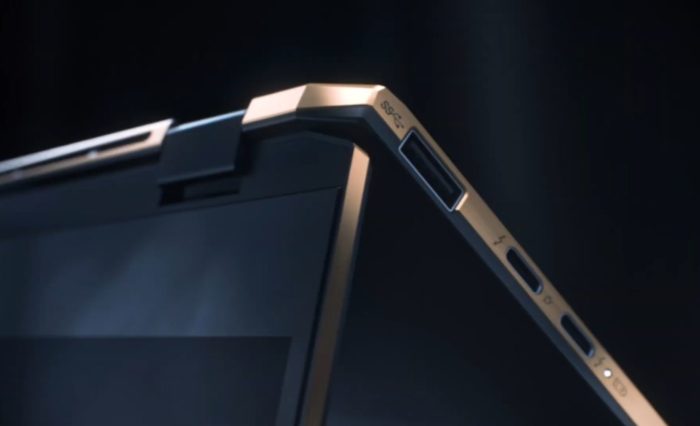 On the connectivity front, Summit E13 and E16 feature a PCI Gen4 interface as well as a Thunderbolt 4 connector. It can be used for external fast storage or for MSI’s new docking station. Both Summit laptops have built-in WiFi-6E support. For users concerned about their privacy, MSI has equipped Summit laptops with a physical webcam switch.

MSI Summit E-series laptops offer up to 20 hours of battery life as well as PD20V fast charging, which can extend battery life up to 2.5 hours after 15 minutes of charging. 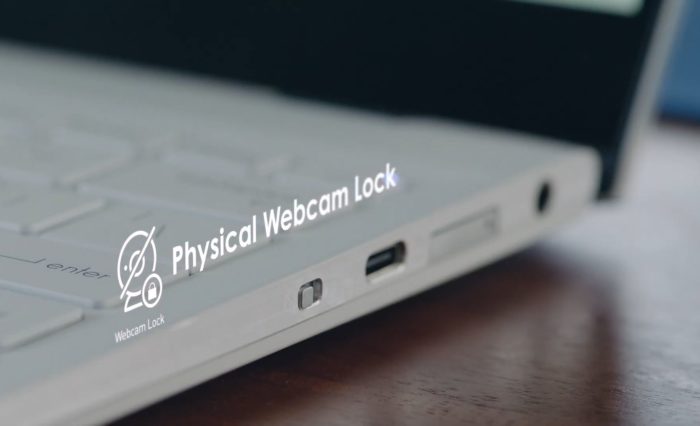 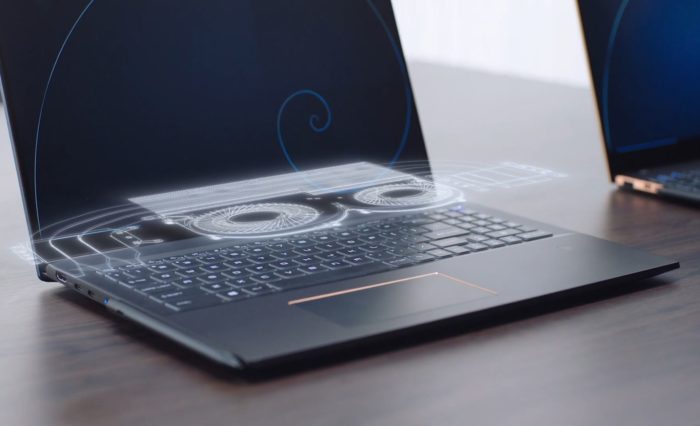 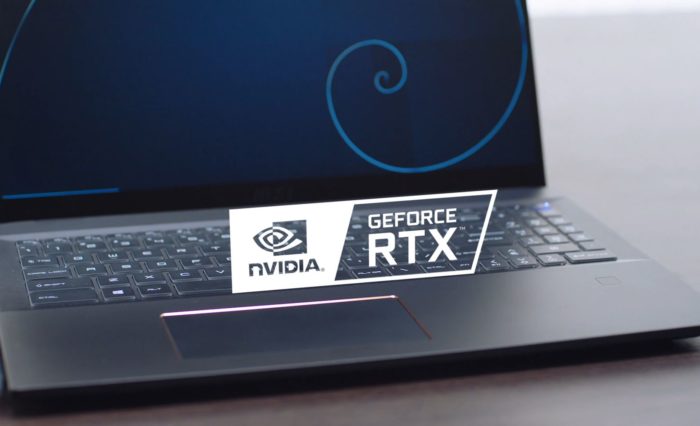 MSI confirmed that both laptops feature up to Core i7 Intel Tiger Lake-U CPUs, but did not clarify which SKUs. In terms of graphics, the E13 relies on integrated Iris Xe Graphics while the E16 offers Iris as well as discrete ‘Next-Gen NVIDIA GeForce RTX Series Graphics’. That of course should be GeForce RTX 3050 series, the upcoming Ampere-based Laptop GPU for entry-level laptops.

MSI did not confirm the pricing or availability of Summit E13 and E16 laptops. They should probably align with NVIDIA’s RTX 3050 series announcement, which does not have a public launch date yet. 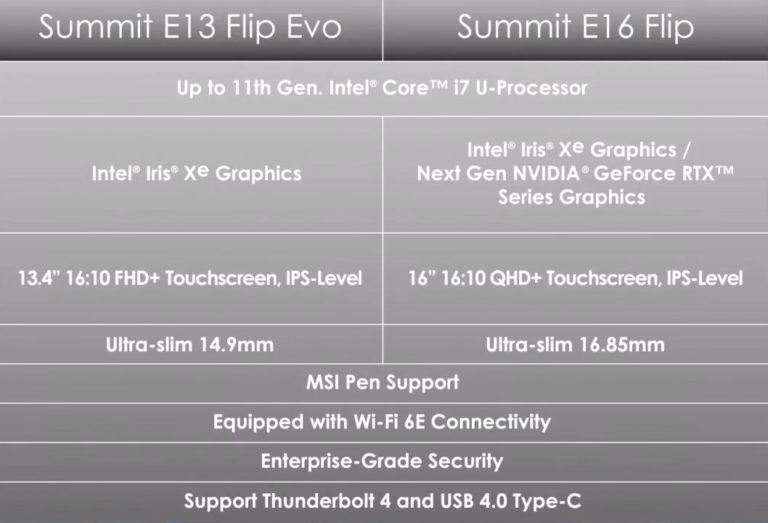