No extreme changes were made to the design to RTX 2080 Lightning. The 10th Anniversary Edition is basically even higher binned version with some design changes. The black and gold shroud was replaced with black and silver instead.

The card is basically a TRIPLE-fan, TRIPLE-slot and TRIPLE-8pin powered graphics card for enthusiasts. MSI added an OLED screen which can display real-time data or an animated GIF.

The clocks, pricing and release date were not available at the time of writing. 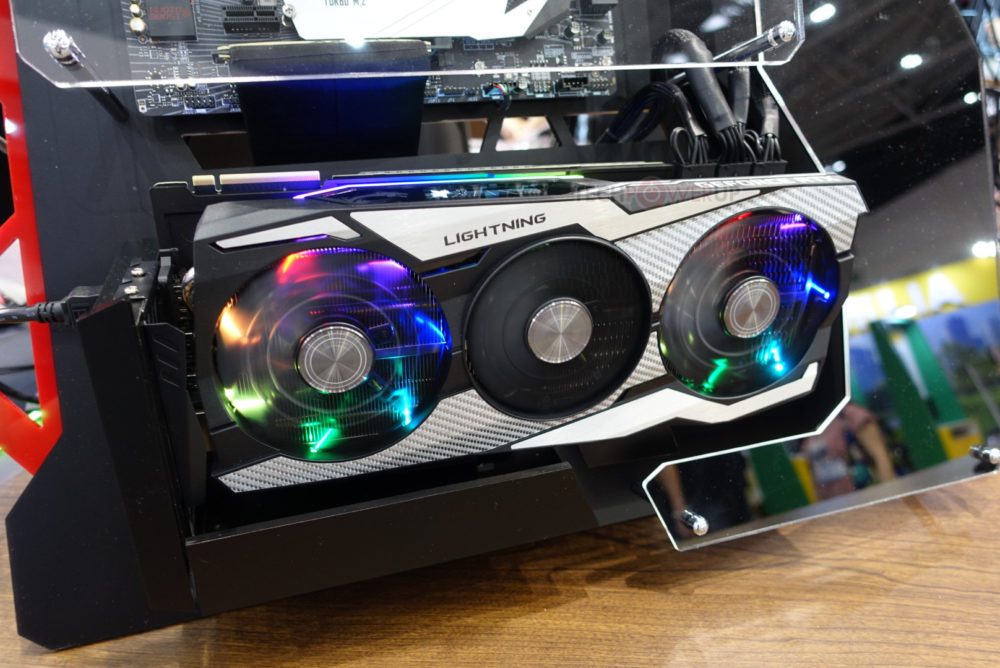 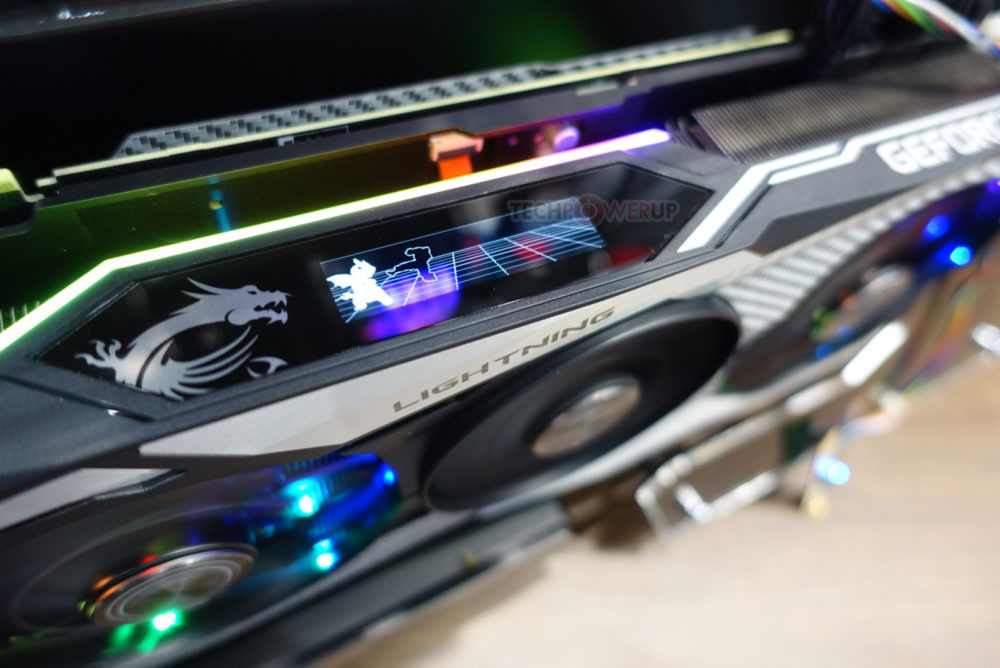 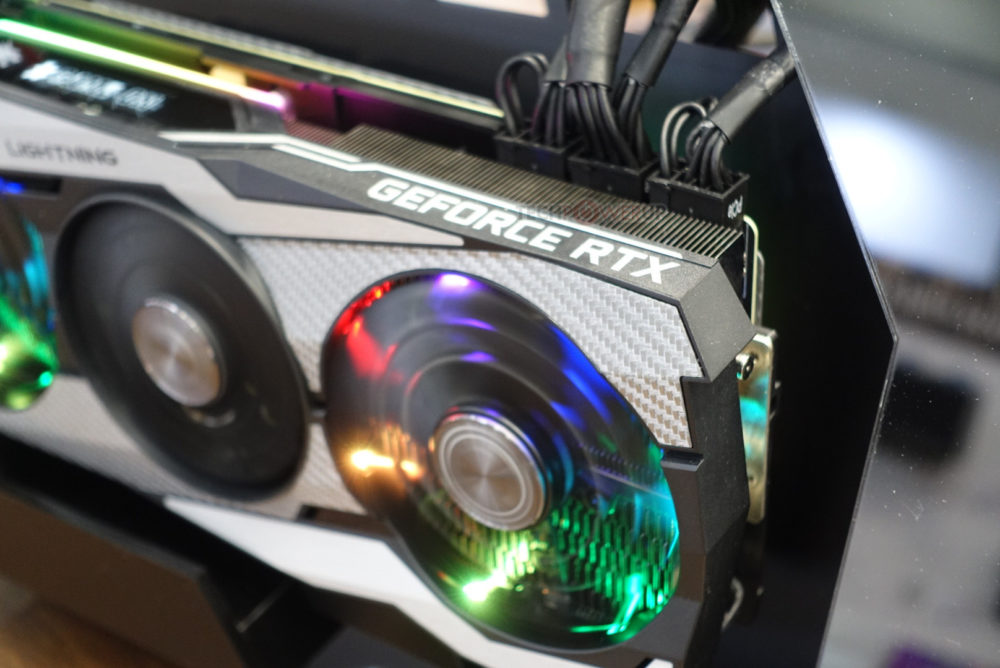 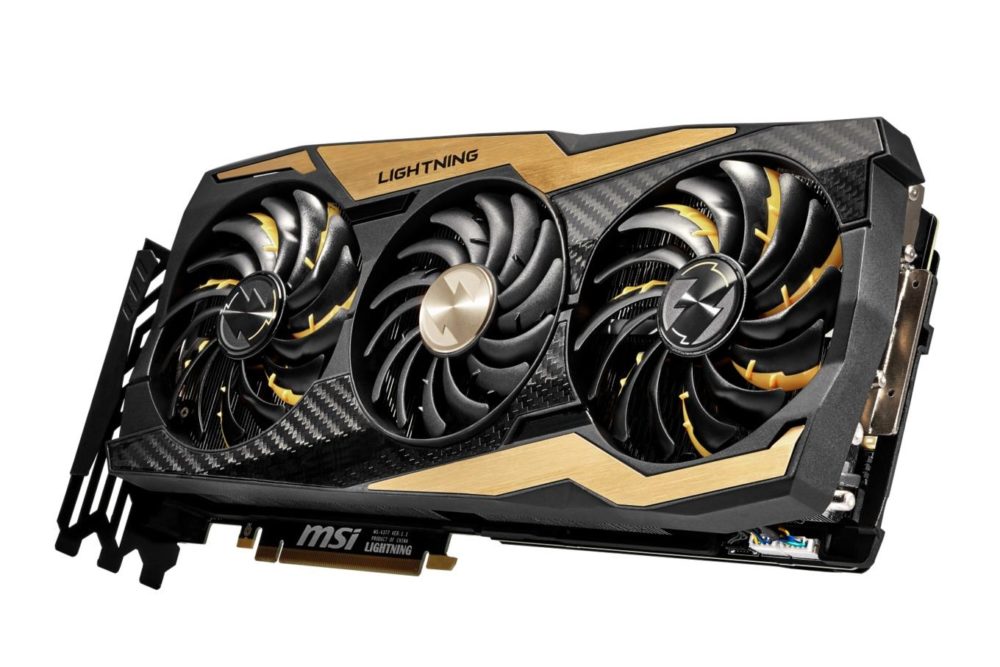