MSI took an inspiration from 11-year-old GTX 480 graphics card. The new AERO series is MSI’s entry-level series featuring a blower-type cooling design. The AERO RTX 3090 is a dual-slot model that should work better in most NVLinked builds (if there are any), compared to 2.5 to 3-slot designs. 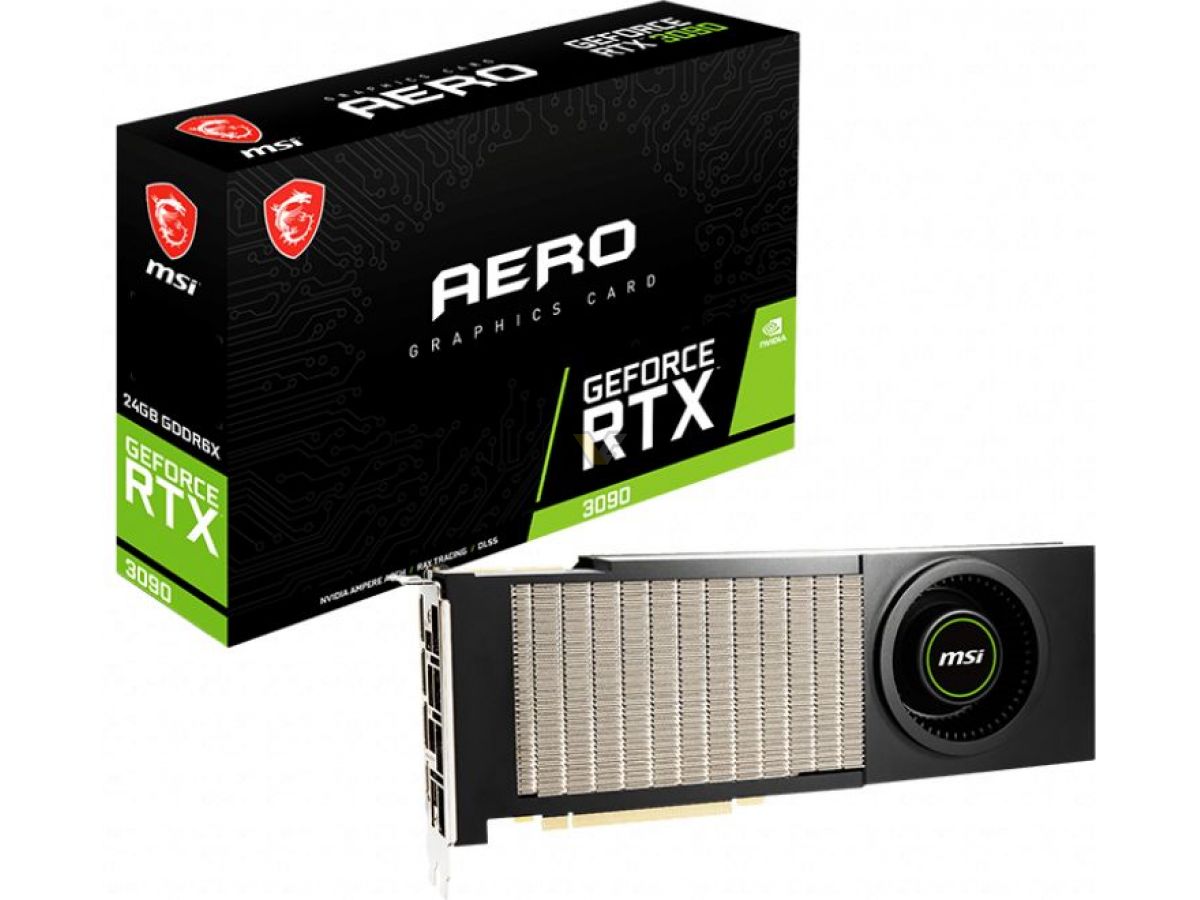 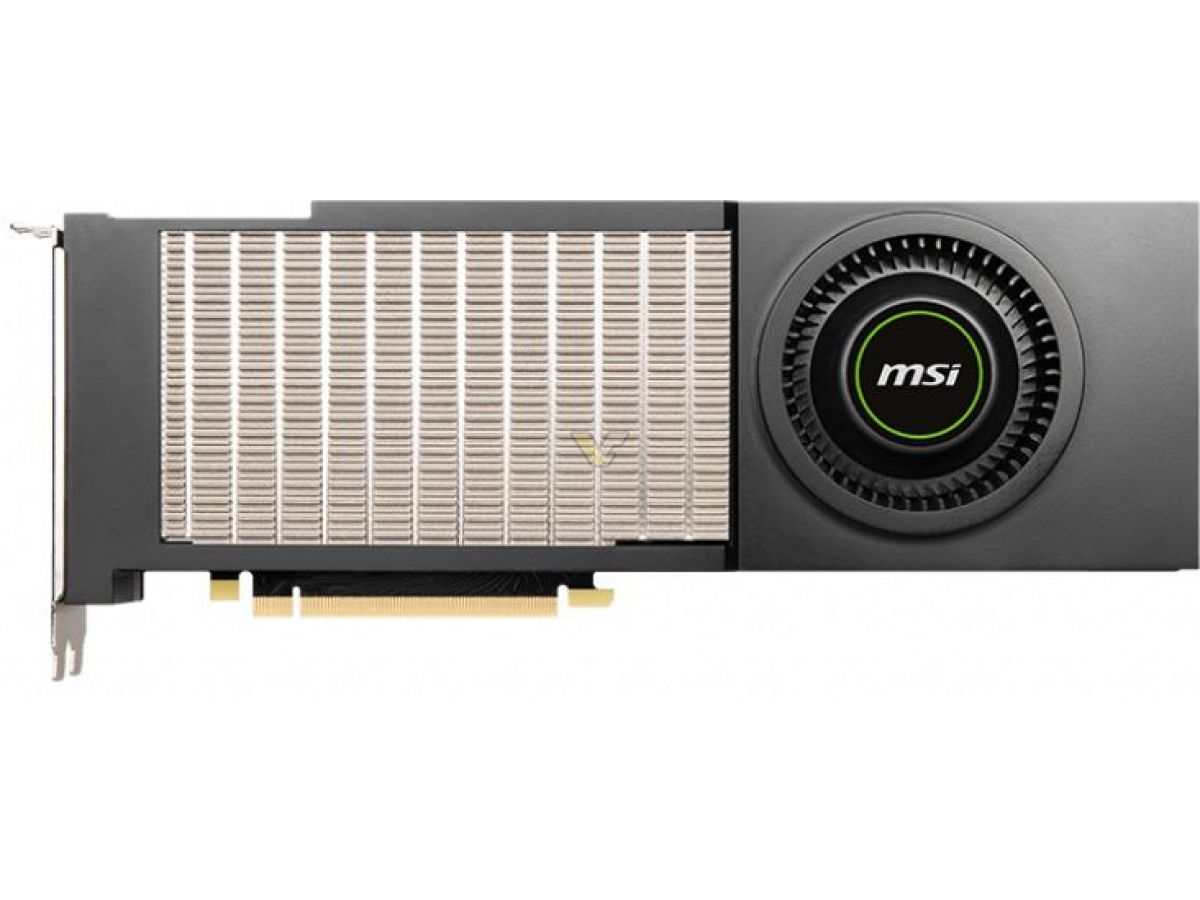 The graphics card released by MSI today features reference clock speeds of up to 1695 MHz boost. However, the card does not feature a reference board design, in fact, it is a full-width PCB with no exposed areas like we saw on NVIDIA RTX A6000, which has a venting hole behind the fan.

What might also be interesting is the backplate, which covers only half of the card’s length (30cm). The backplate is a necessity for RTX 3090 graphics cards as the model features dual-sided memory, which still needs to be cooled down. When it comes to other components that are clearly exposed on the back, it probably didn’t matter just as much, but let’s be honest, it does look quite strange.

MSI RTX 3090 AERO features four display connectors, including 3x DisplayPort 1.4 and 1x HDMI 2.1. The card is powered by a pair of 8-pin power connectors and has a nominal power consumption of 350W. 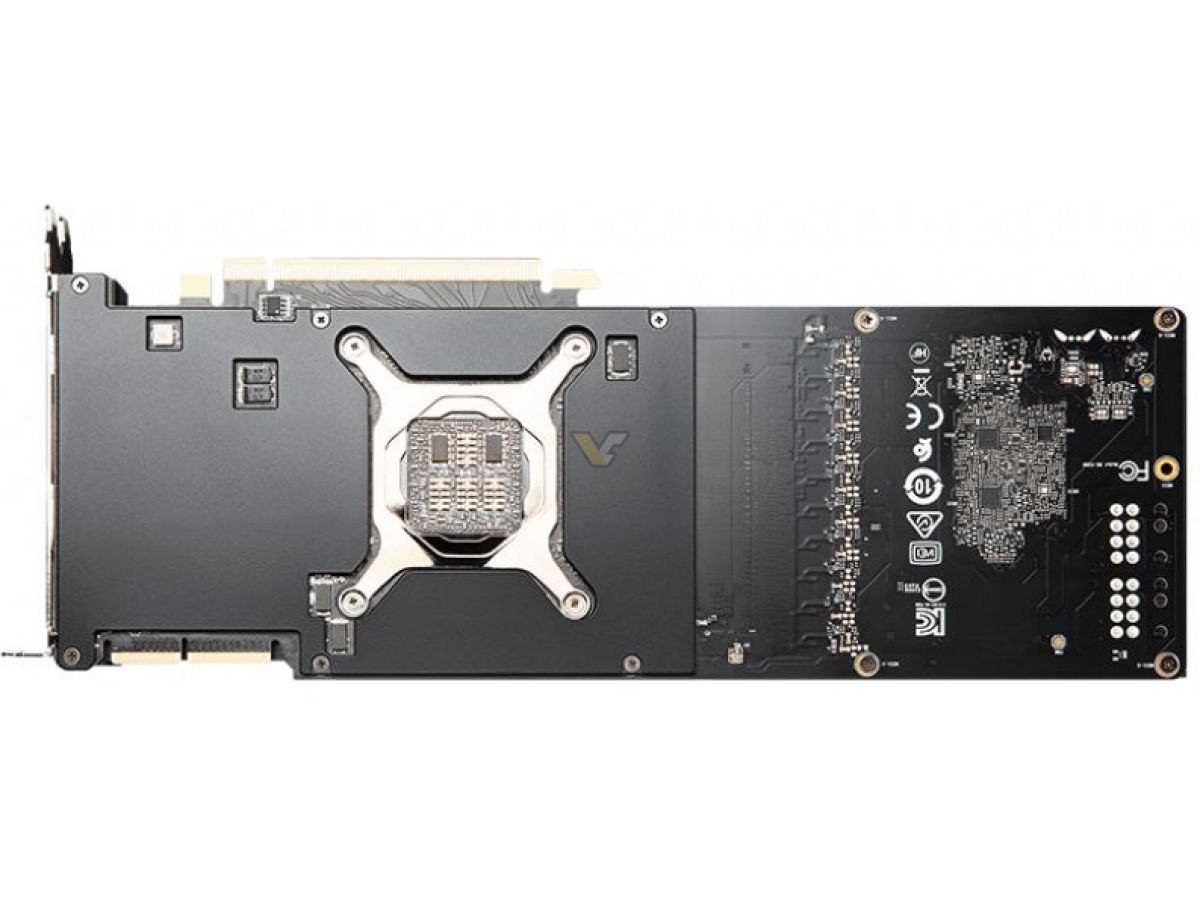 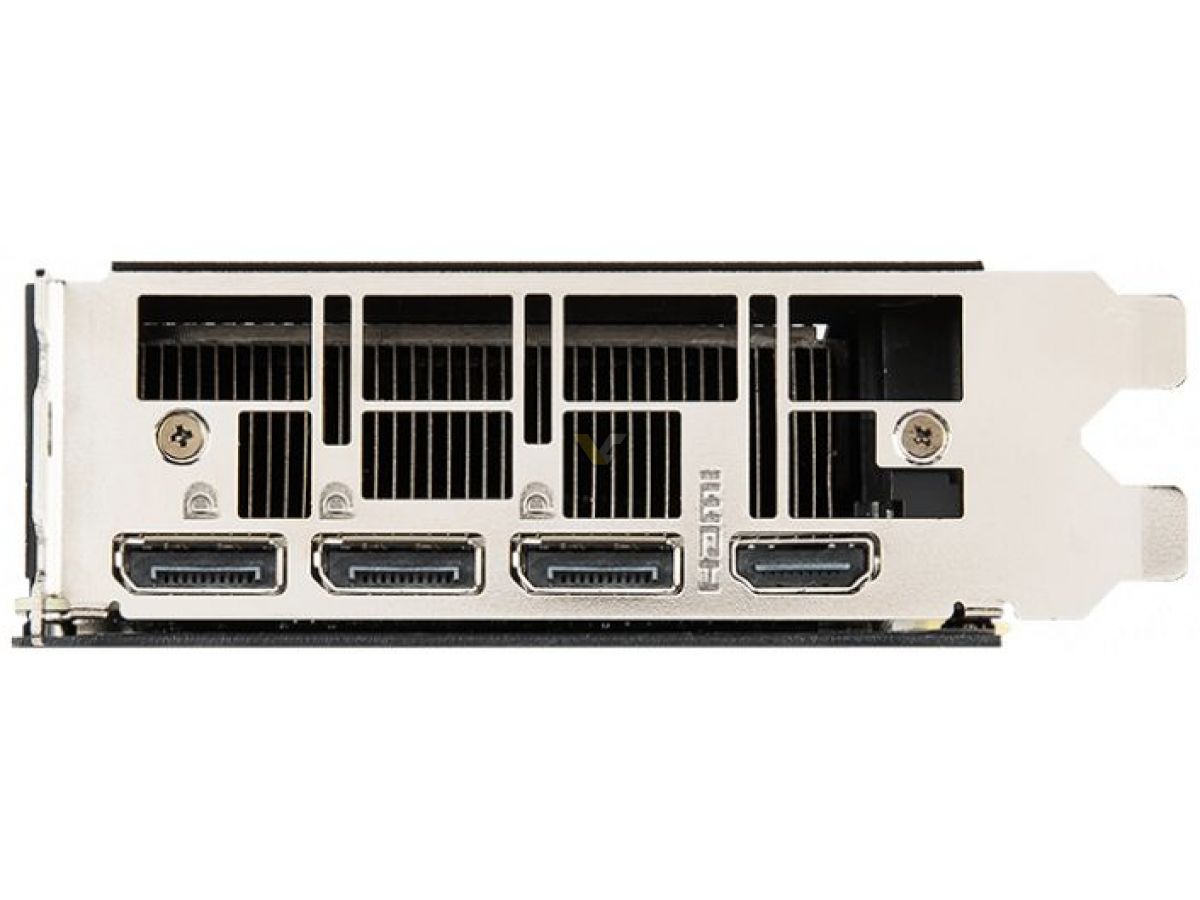 The graphics card features a similar design shroud as NVIDIA reference GeForce GTX 480 based on Fermi architecture, one of the hottest and most controversial graphics cards that the company had ever released. 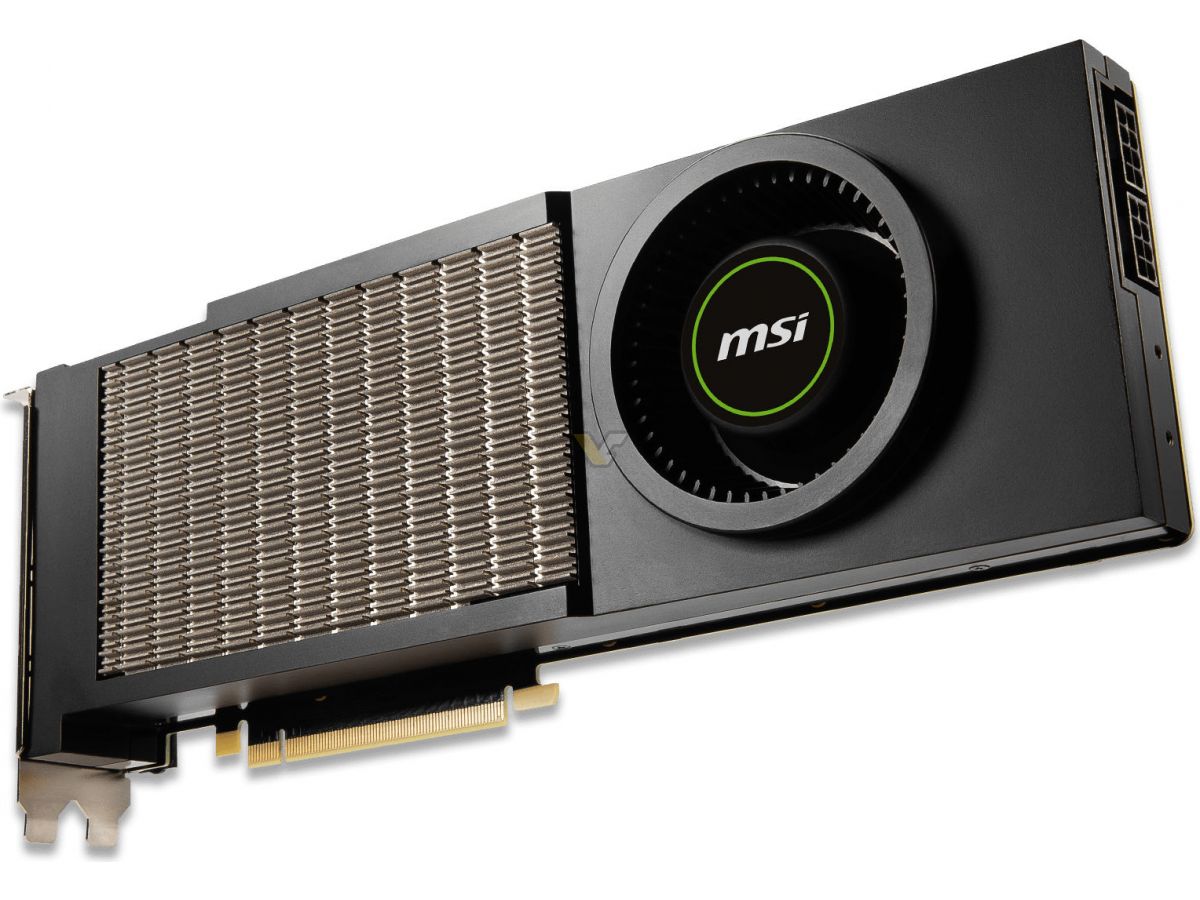 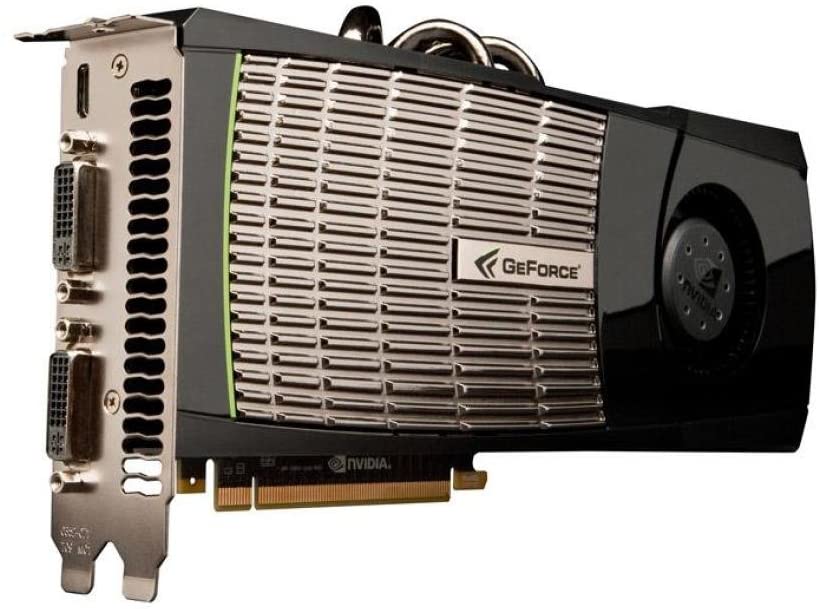 The GeForce RTX™ 3090 is a big ferocious GPU (BFGPU) with TITAN class performance. It’s powered by Ampere—NVIDIA’s 2nd gen RTX architecture—doubling down on ray tracing and AI performance with enhanced RT Cores, Tensor Cores, and new streaming multiprocessors. Plus, it features a staggering 24 GB of G6X memory, all to deliver the ultimate gaming experience. 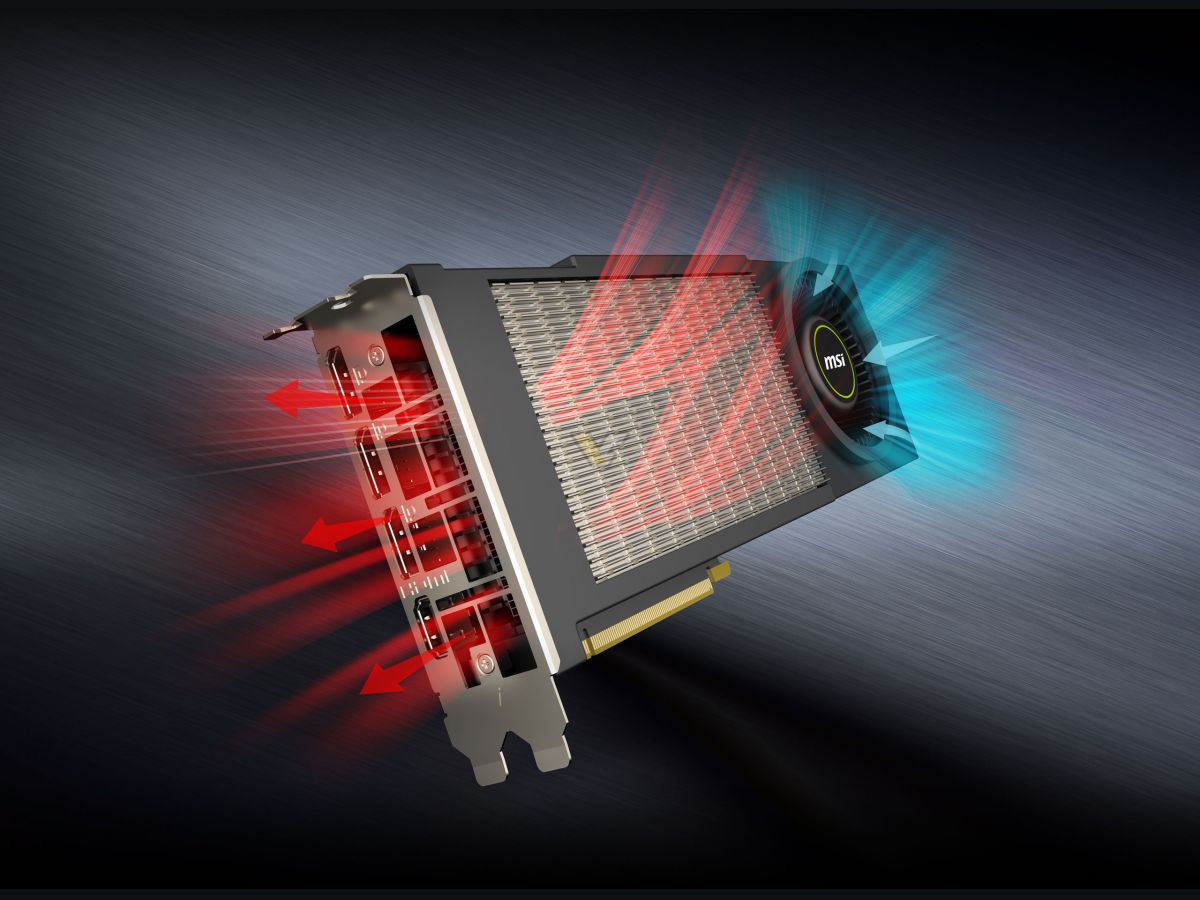 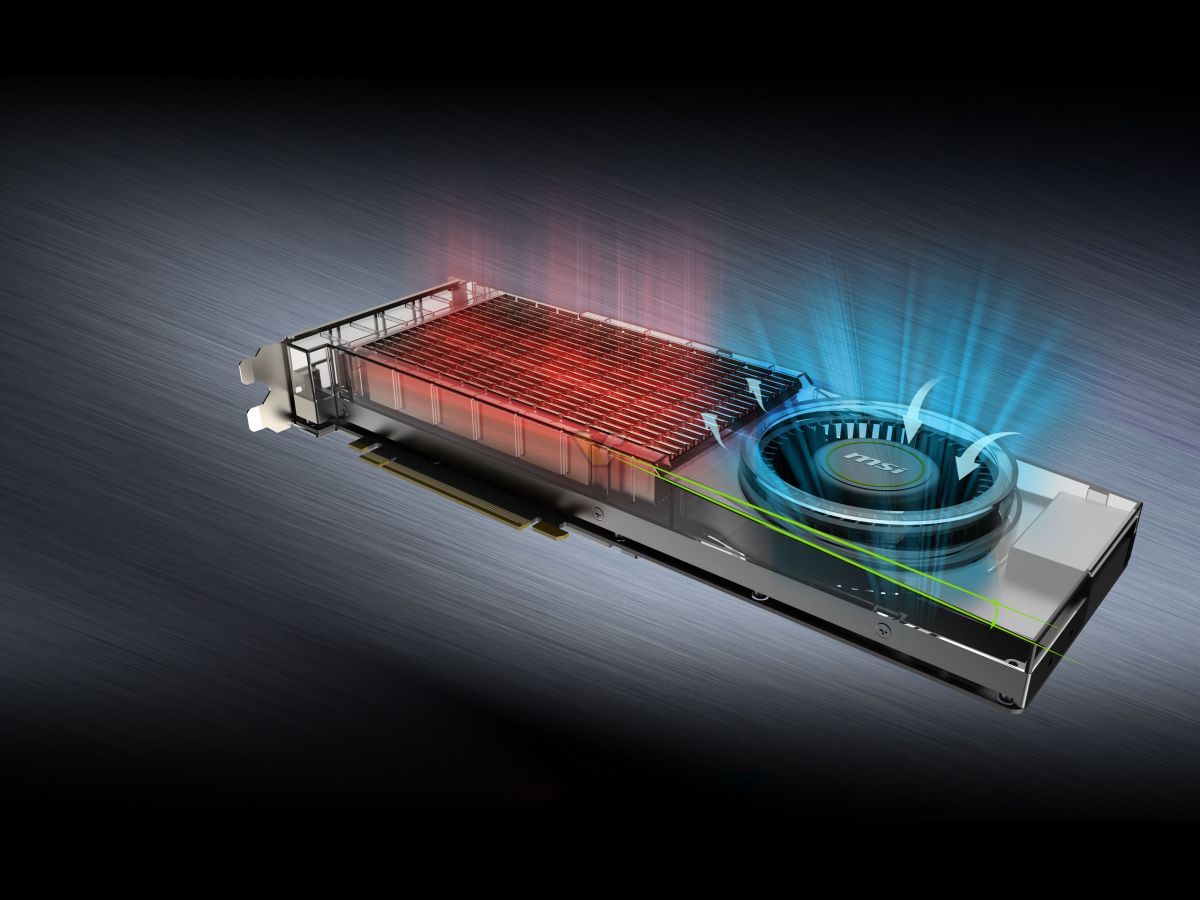