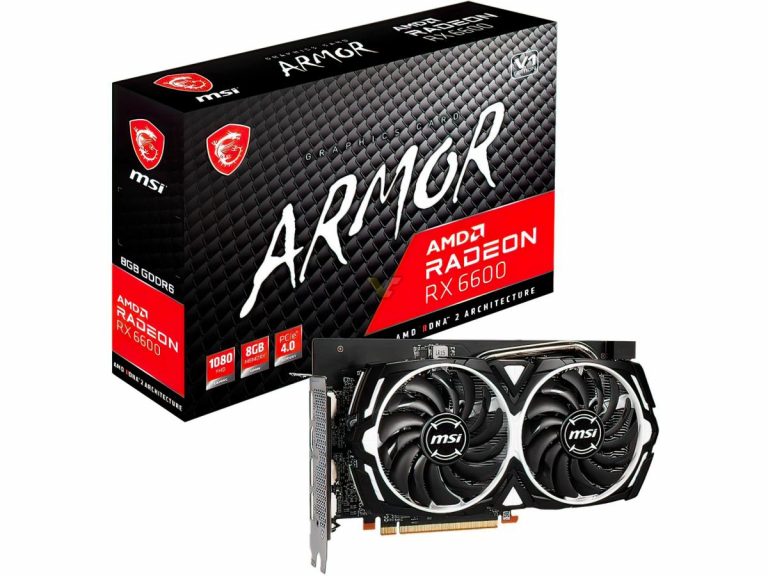 Just like all Radeon RX 6600 models, this card is not factory-overclocked. AMD clearly encouraged all board partners not to release a higher-spec’ed version of their RX 6600 designs, which is unfortunate but was necessary to avoid self-competition among Navi 23 desktop SKUs.

What might be surprising though is that the RX 6600 ARMOR V1 uses a very old cooler design, not seen since the AMD Polaris series (so for more than 3 years). The company did launch updated Armor models with GeForce RTX 20 SUPER series around 2019 though, but that was before MSI focused on its new MECH series moving forward.

Speaking of the MECH series, it appears that the ARMOR card is actually based on RX 6600 XT MECH 2X V1, not MECH 2X which was released later. We are mentioning RX 6600 XT here specifically because the V1 version was not launched for the RX 6600. 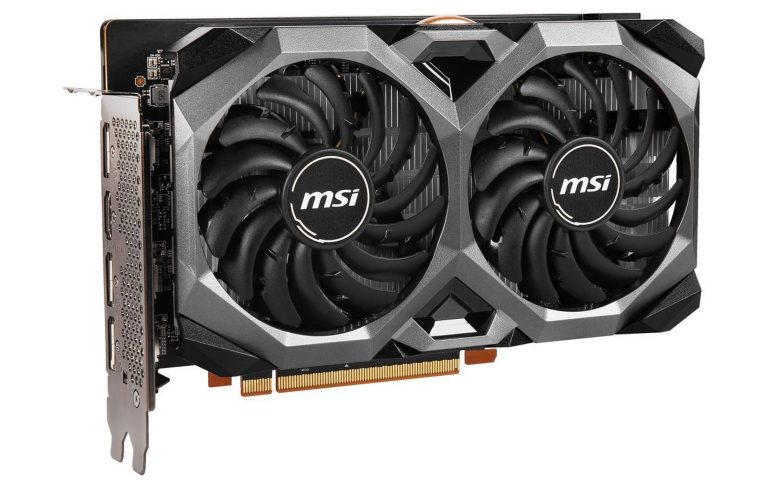 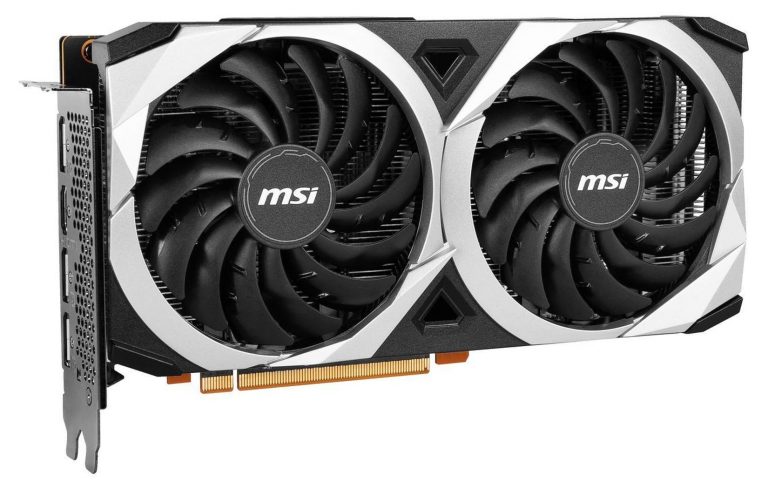 The card is based on Navi 23 XL GPU with 1792 Stream Processors. It is equipped with 8GB GDDR6 memory and has a standard (for this SKU) 8-pin power connector.

For comparison sake, here are the last two ARMOR cards based on Radeon and GeForce GPUs: 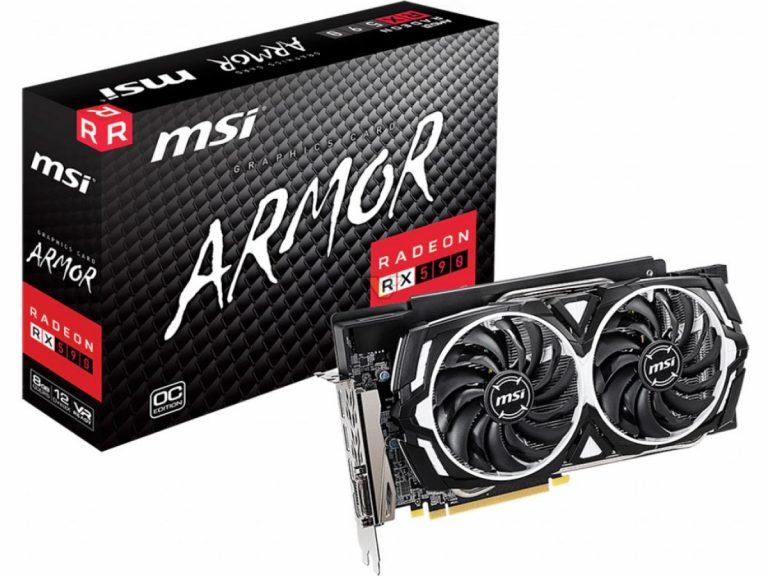 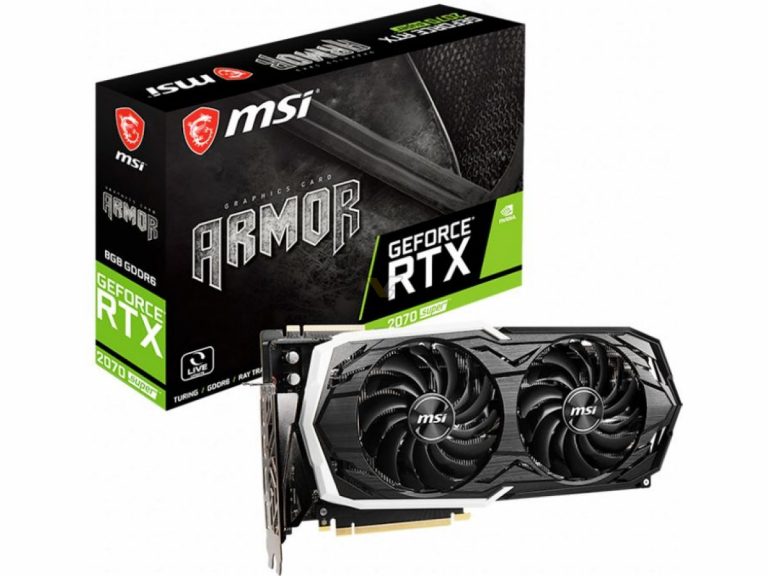