Today MSI unveiled a special edition of its flagship SUPRIM X model based on GeForce RTX 3080 10GB SKU. In terms of design, the card is identical to the original model, however, it comes with completely different color theme inspired by a game Assassin’s Creed Valhalla by Ubisoft. The customizations involve new colors applied to the shroud and backplate, but also special edition logos on the side. 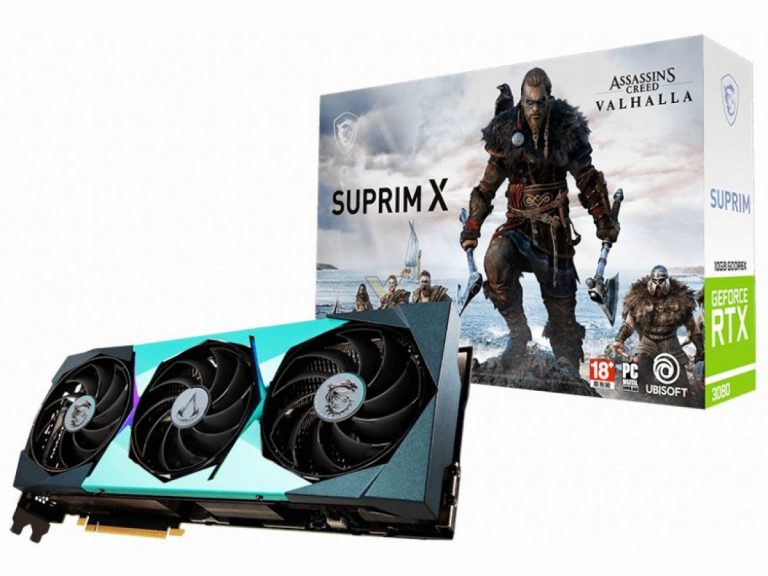 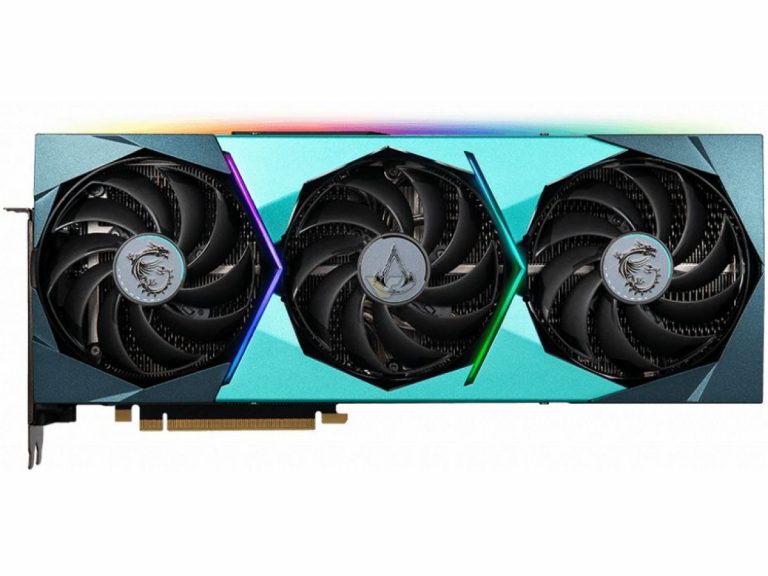 In terms of specifications, this model offers identical clock speeds and power settings as the SUPRIM X model, which is up to 1920 MHz boost clock and up to 370W of power fed by a triple 8-pin power connector setup. In other words, this is one of the fastest RTX 3080 on the market with over 12% GPU overclock and 50W more power. 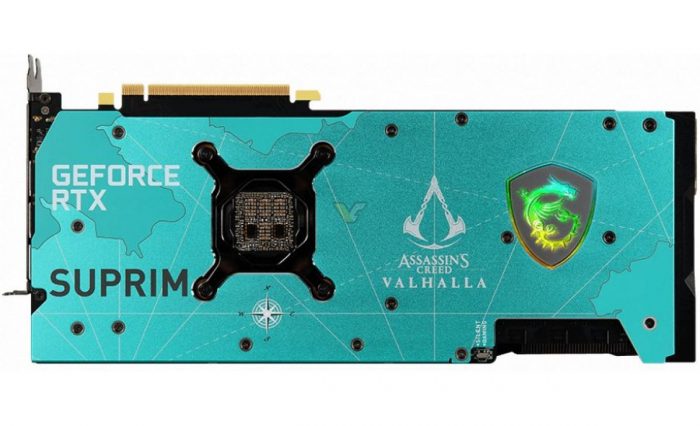 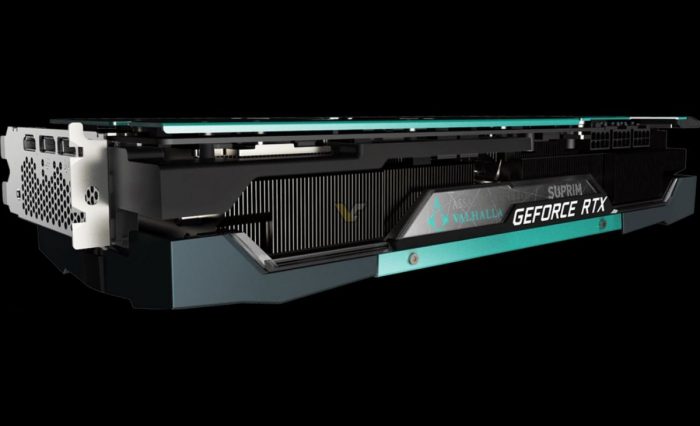 Along with the new model, MSI is running a promo in Taiwan, where one will be rewarded with a free copy of the game and an expansion. More details are available on this site.