The graphics card is currently listed at 1699 ER, at 700 EUR over the reference model MSRP, but do note that AMD did not announce the official EU pricing. MSI RX 6900 XT is a full custom design with a triple-fan cooler and custom PCB. It is factory-overclocked to 2340 MHz (4% overclock) with no changes to the memory subsystem. Proshop, which operates in a number of European countries, currently has one card in stock: 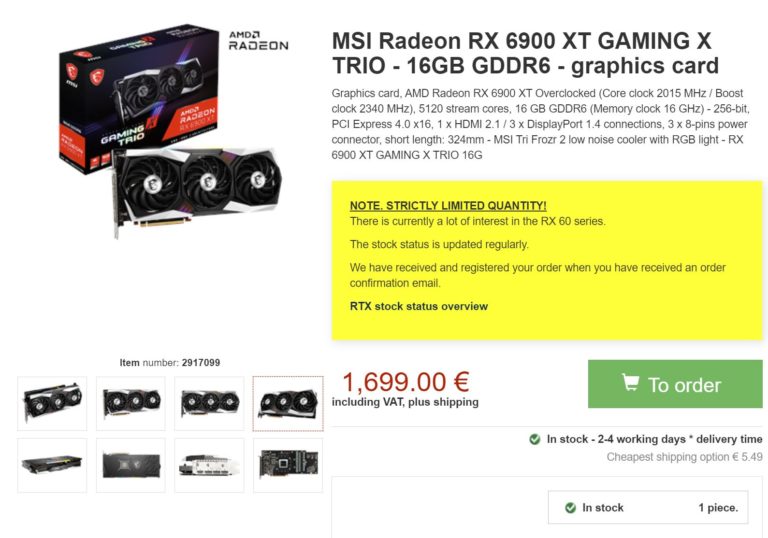 A PCB picture with the wrong GPU

We have not been able to determine why the shop is showing a PCB photo with the wrong GPU. It is clearly not Navi 10 design PCB, MSI has never launched a PCB with such a configuration. In fact, we can’t think of any RX 5700 XT with three 8-pin power connectors. It is possible that somebody at MSI simply pasted the wrong GPU on the board picture and sent it out to the press and retailers, which is, well… hilarious.

The board would have more 8-pin power connectors than RX 6800 XT series. Most custom RX 6900 XT designs rely on triple 8-pin configuration and this model would be no exception. This is despite RX 6900XT and RX 6800XT listing the same TDP of 300W. In total there are 17 power stages around the GPU, which means that NAVI 21 XTX card would have 1 phase more than NAVI 21 XT. 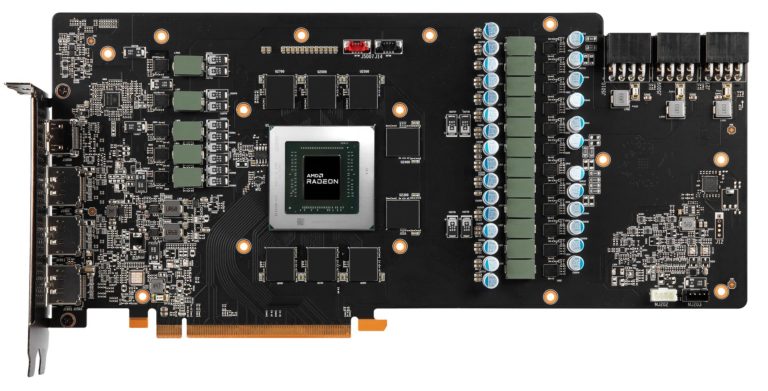 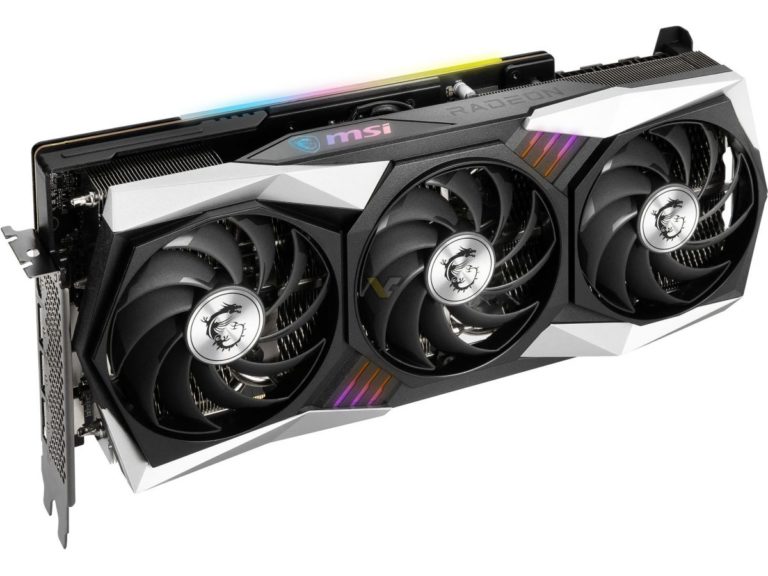 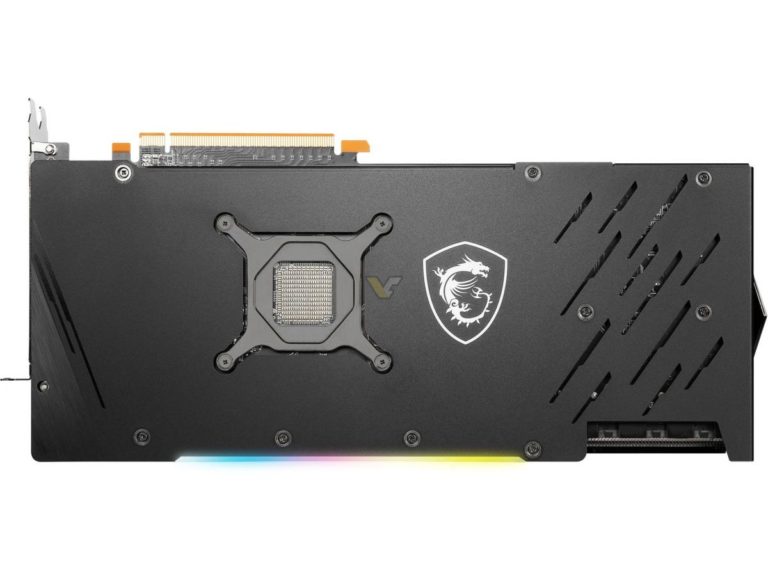 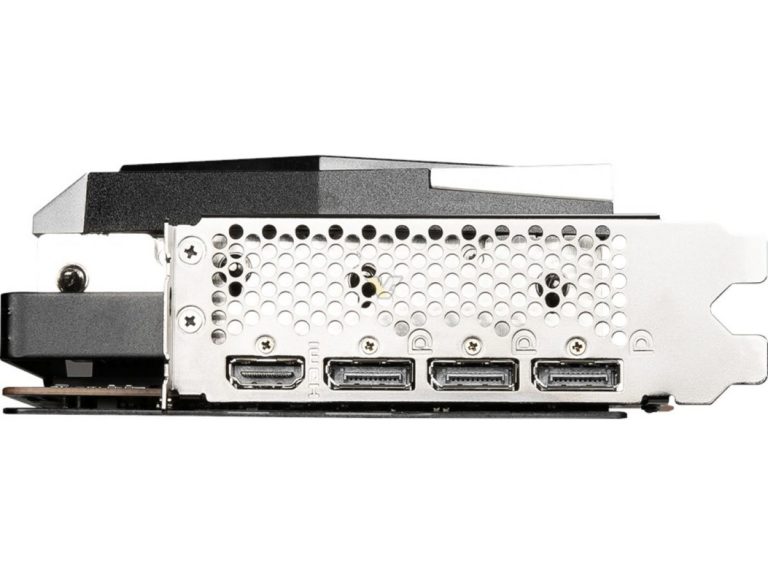