The samples have been sent out to media around the world. From what I know, there is still NDA active for this model as reviewers are rushing to finish their content. However, it seems CoolPC are not under embargo and they decided to share more photos of the new model. 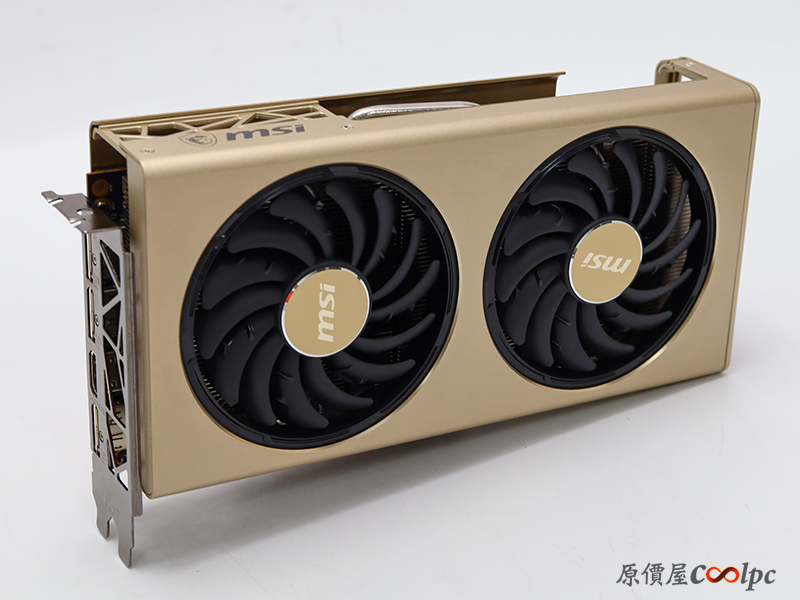 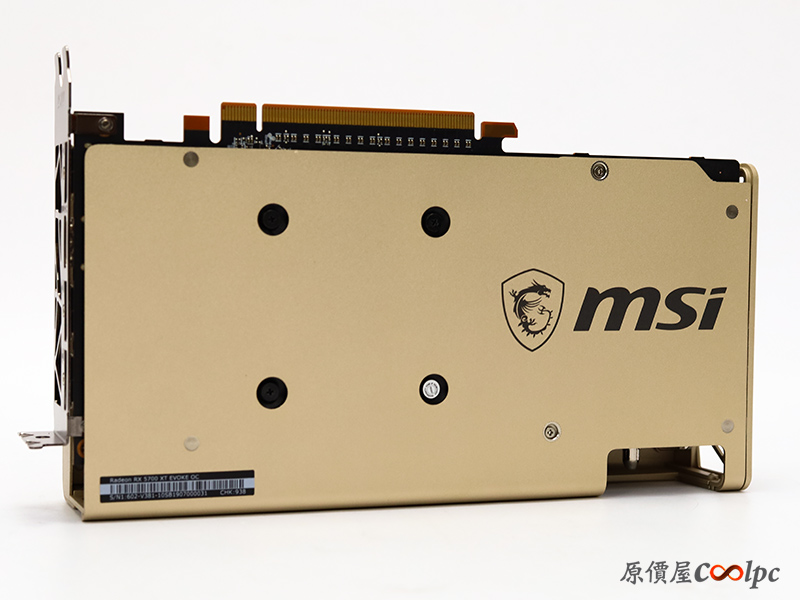 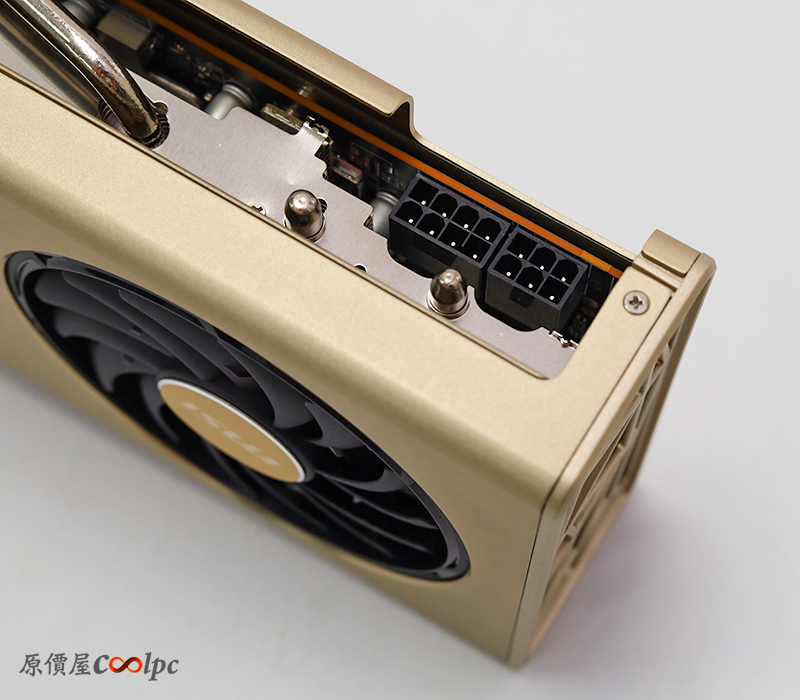 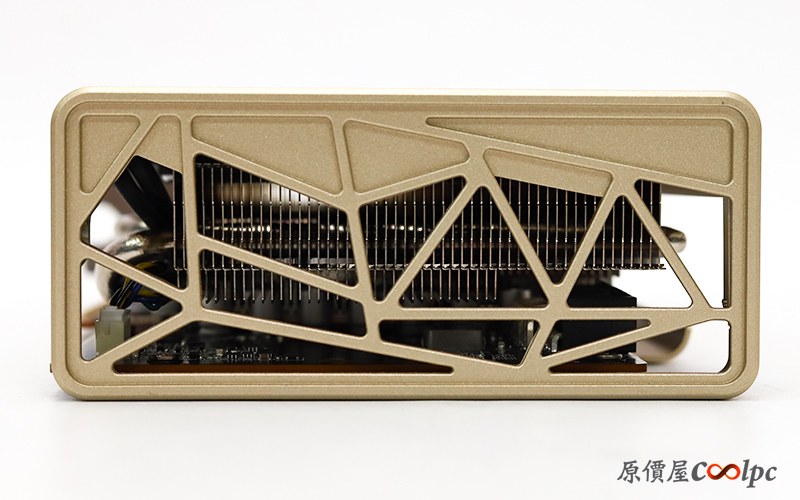 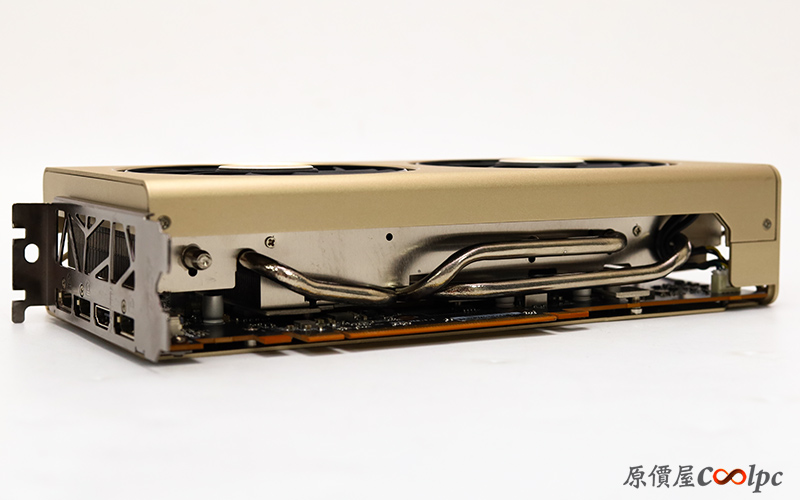 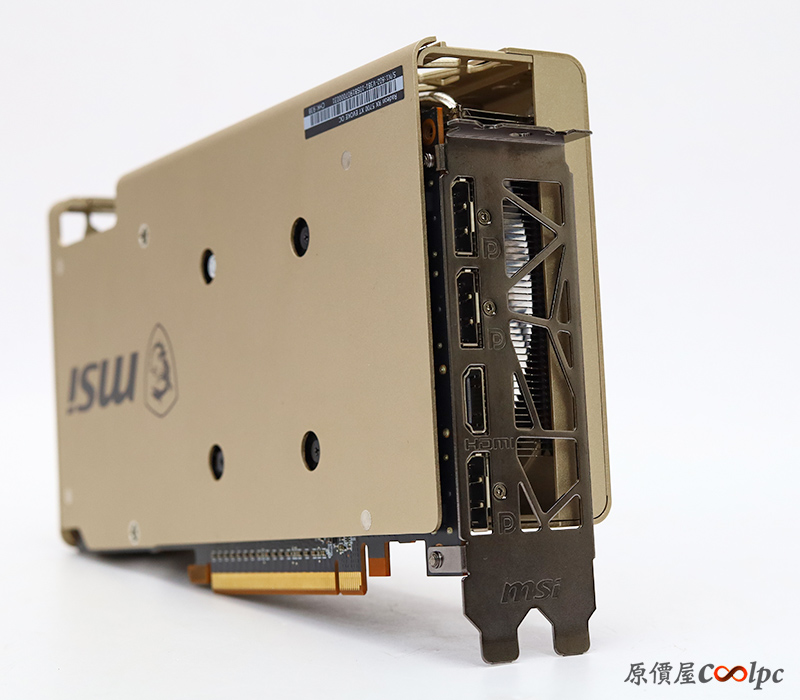 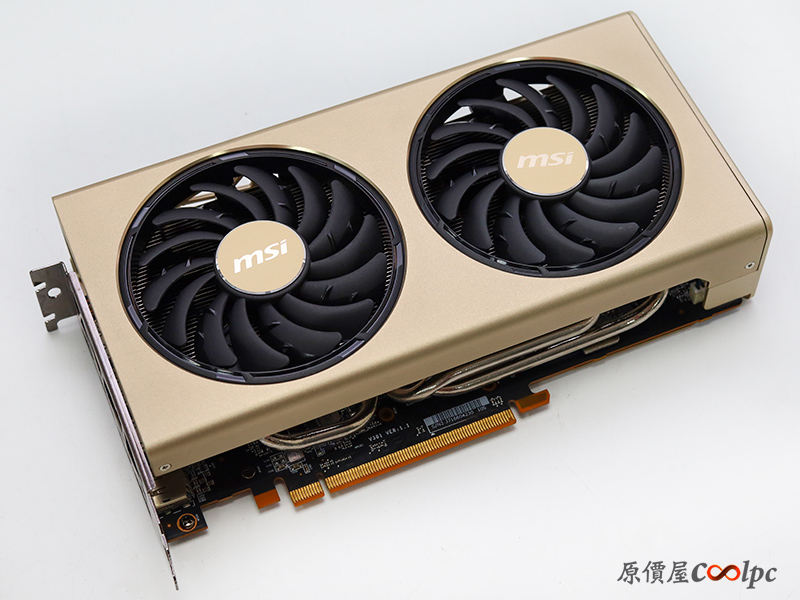 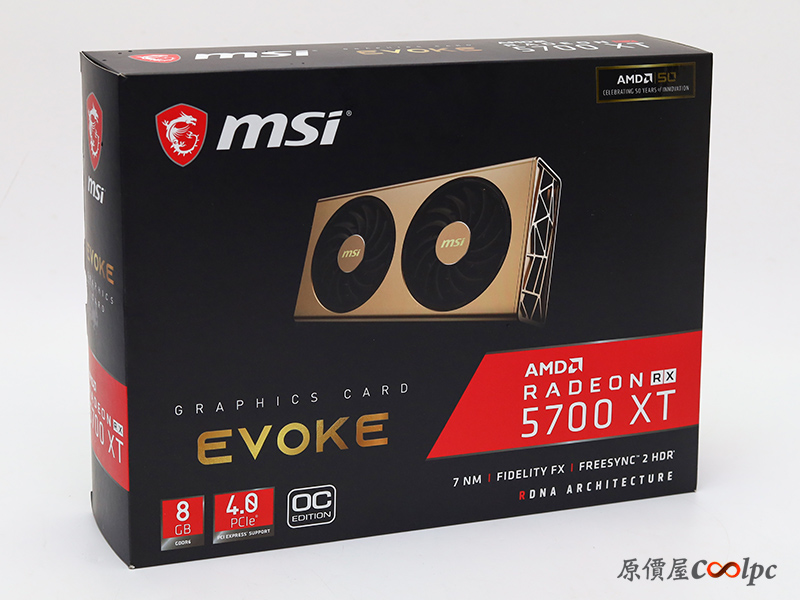 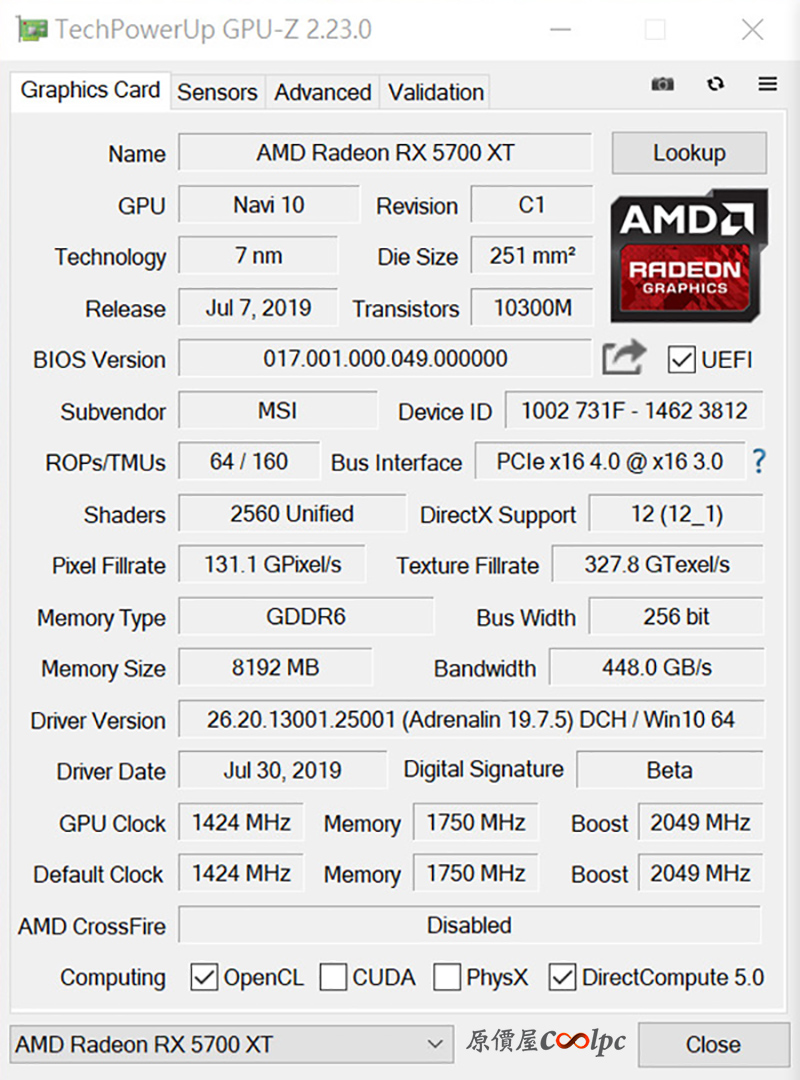