MSI is continuing with its MECH series for the Radeon RX family. The manufacturer is preparing at least four cards for the January launch. The higher-end GAMING series have not yet been leaked, but we have first pictures of the RX 5600 XT MECH series, featuring OC and non-OC models. The latter gives us an idea about the reference clocks of RX 5600 XT SKU:

Both cards feature 2304 Stream Processors and 6GB GDDR6 12Gbps memory across a 192-bit interface. The TDP is currently estimated at 150W. The MECH series require a single 8-pin power connector. 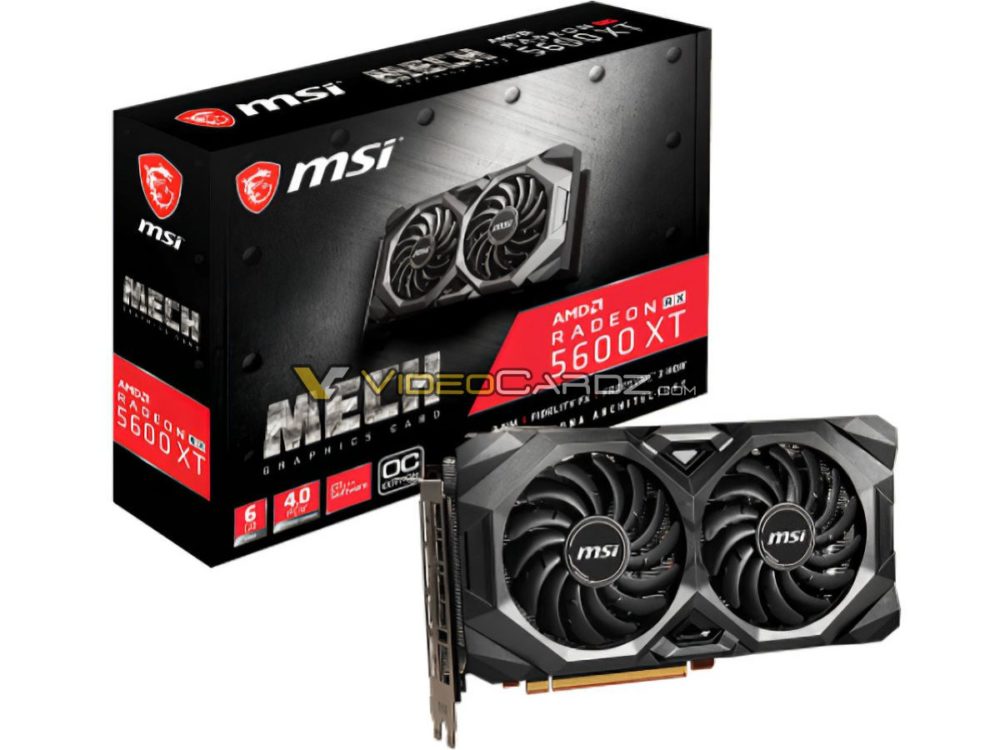 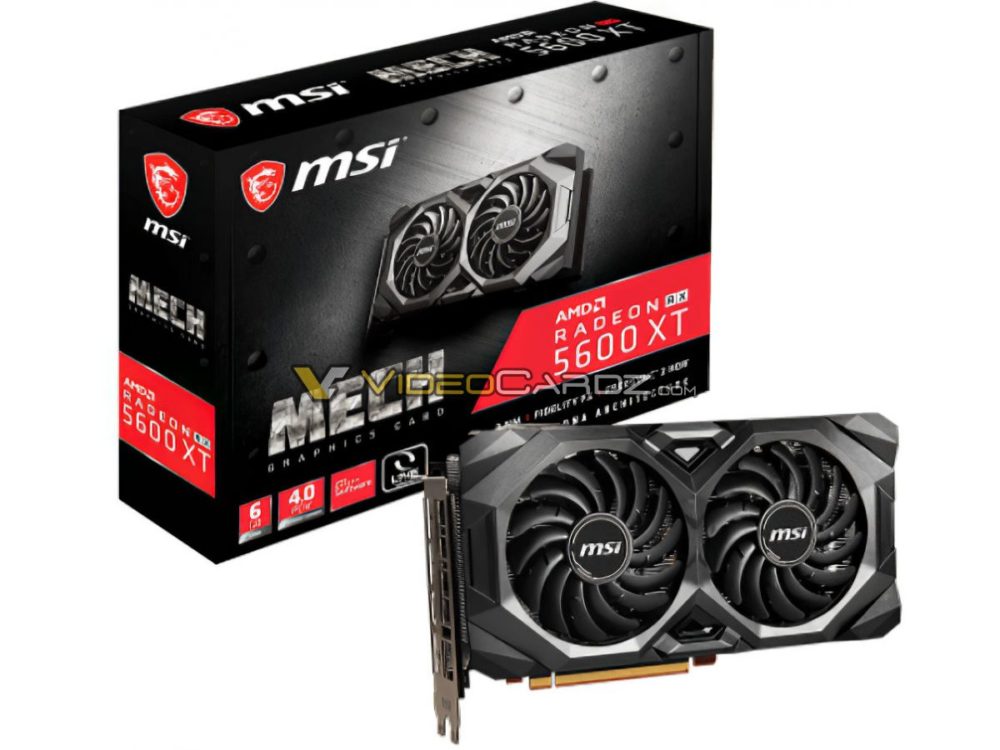