While the reference boost clock for RX 5500 XT series is 1845 MHz, the GAMING series will boost up to 1905 MHz, with memory clocks untouched at 14 Gbps.

The review samples of these SKUs have already been sent out, so expect fresh reviews on launch day, which is December 12th. 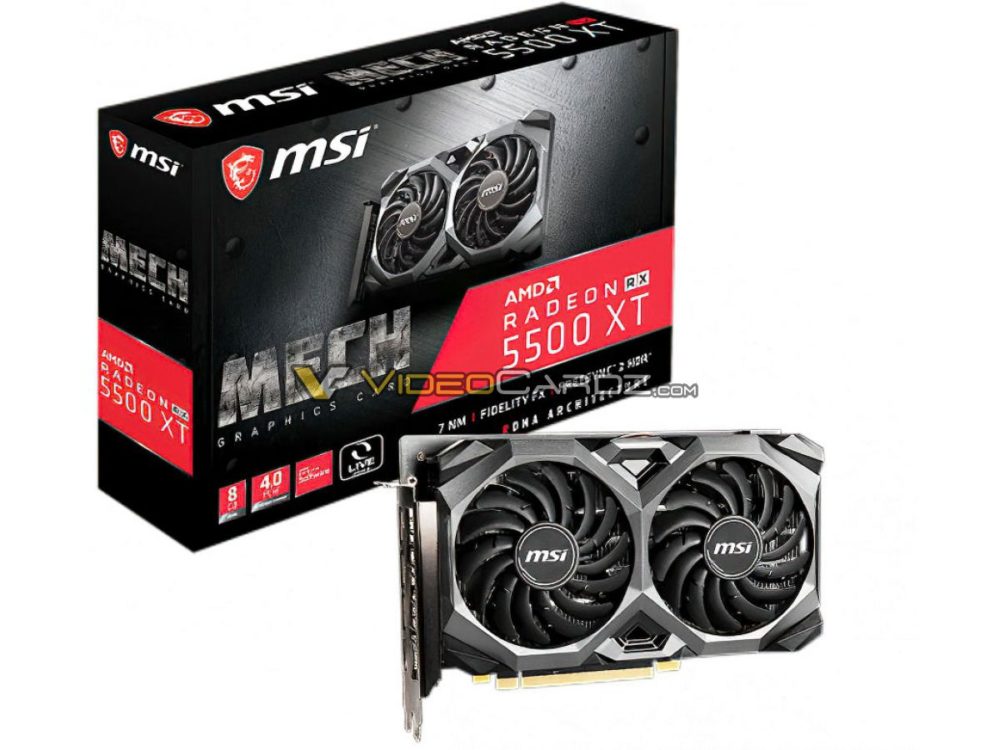 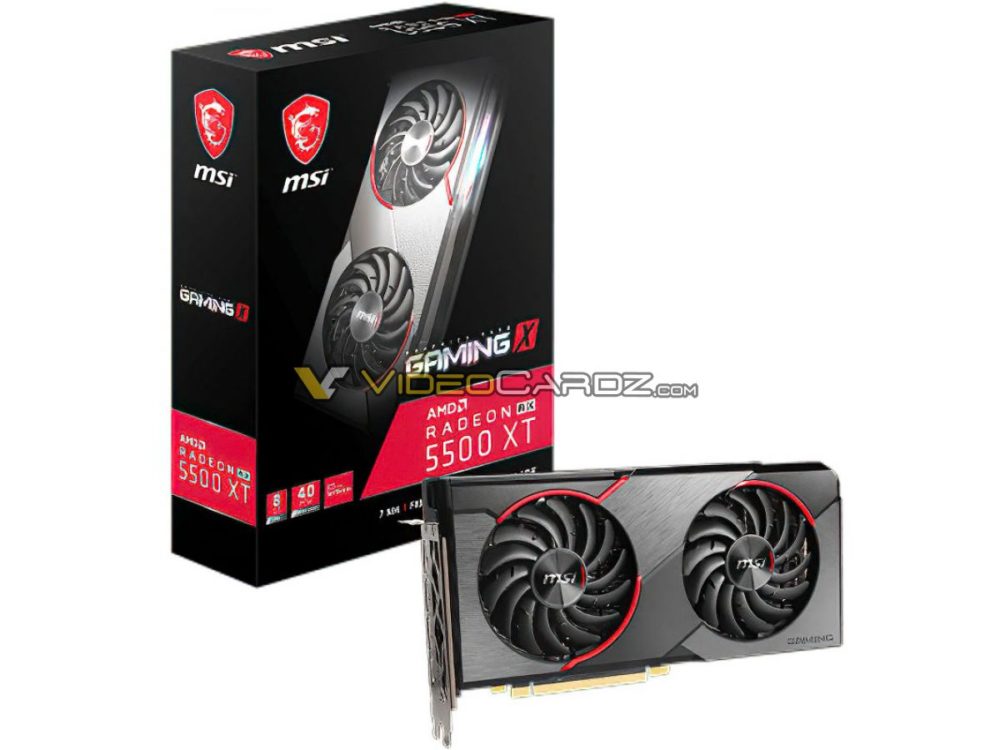