The SE could stand for Second Edition or Slow Edition, because these cards are the slowest cards in the whole SUPRIM lineup. So far MSI has released RTX 3080 and RTX 3070 models, with no RTX 3090 in sight yet. Design-wise, these cards are identical to SUPRIM (X) model, with no changes to the backplate, or power delivery. 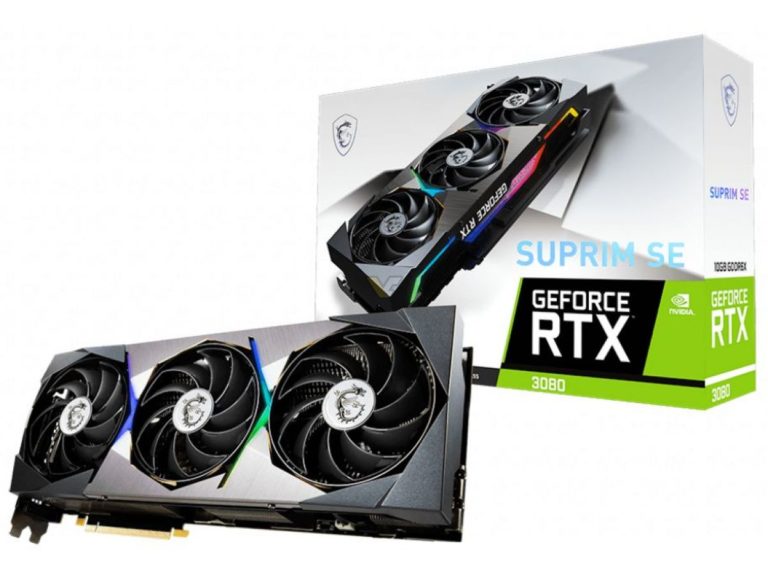 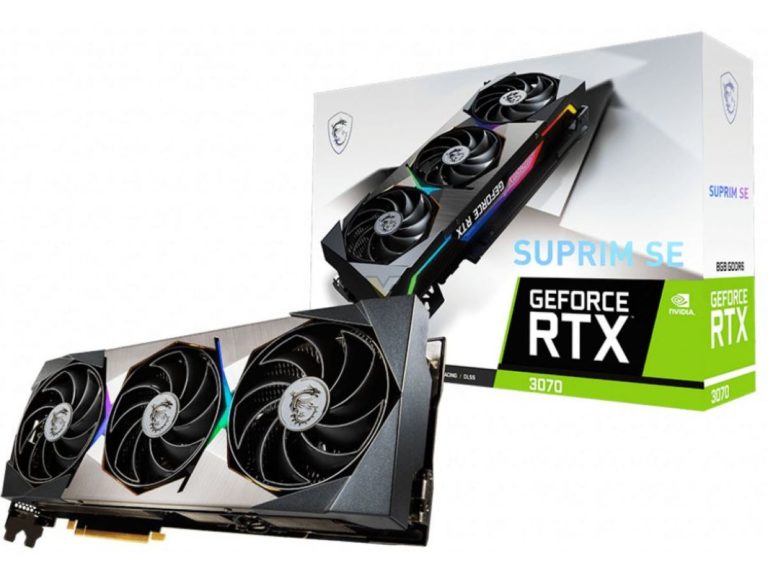 The main difference is hidden in the clock speed and power requirements. The RTX 3080 SUPRIM SE features three 8-pin power connectors. What might be surprising is that MSI did not modify the TDP for this variant, or any variant for that matter. All three SUPRIM cards have the same TDP of 370W.

The clock speeds, on the other hand, are much different. The RTX 3080 SUPRIM X has a boost clock of 1920 MHz, achievable through Dragon Center Center software. Out of the box, the card offers 1905 MHz. The SUPRIM SE has a 1770/1755 MHz boost respectively. A significant downgrade compared to the X variant.

The SUPRIM SE cards do not appear on some regional MSI websites, which implies that the card might not be offered on all markets. 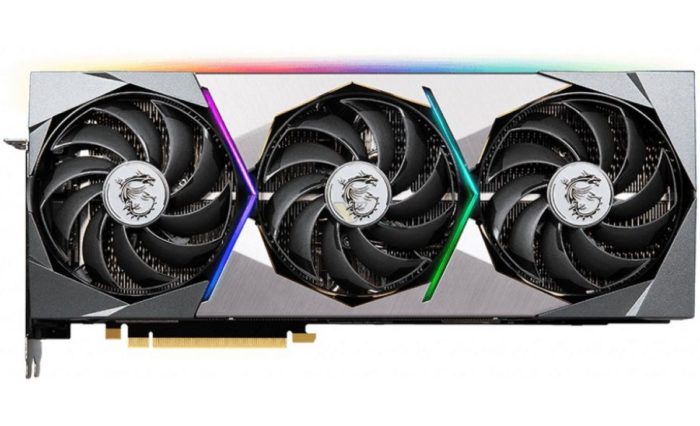 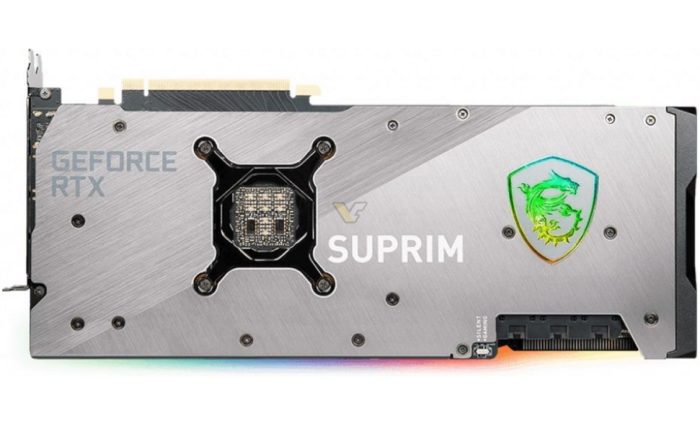 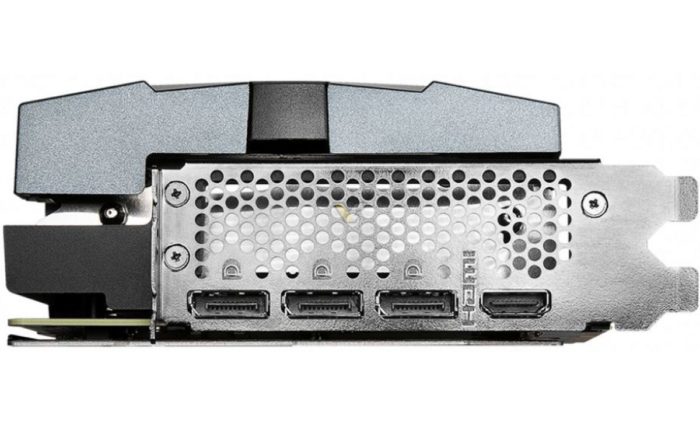 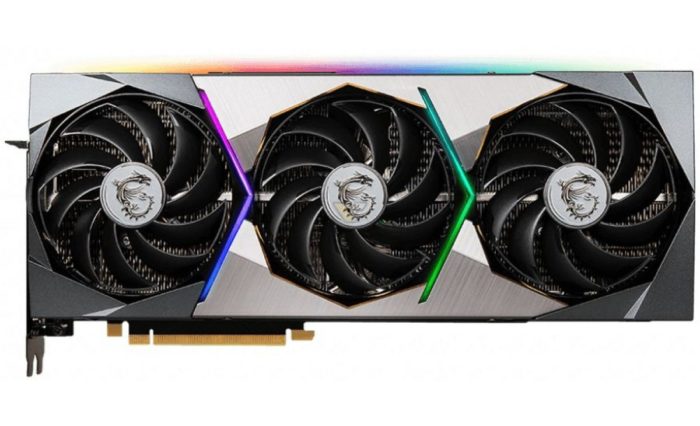 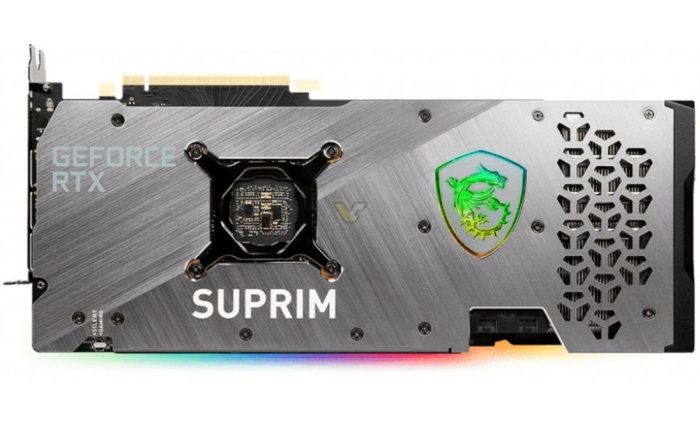 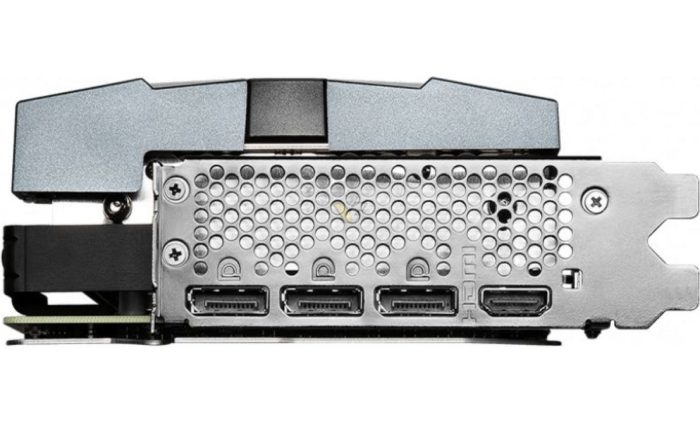