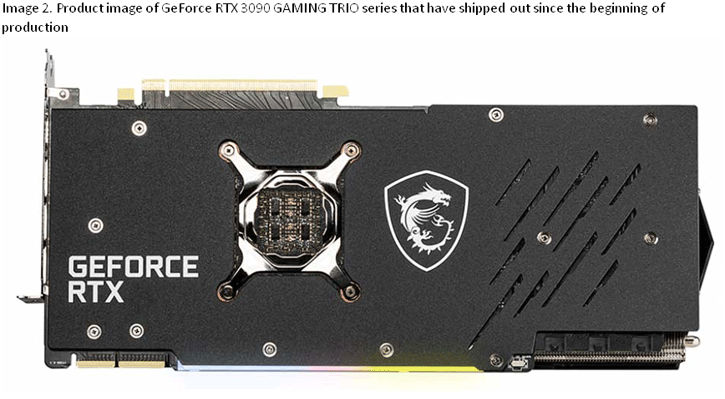 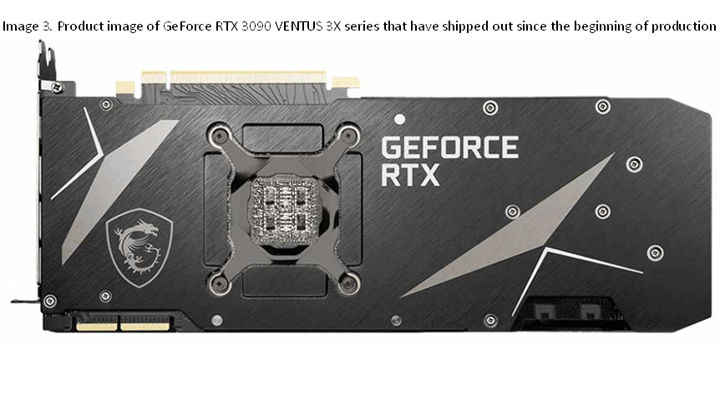 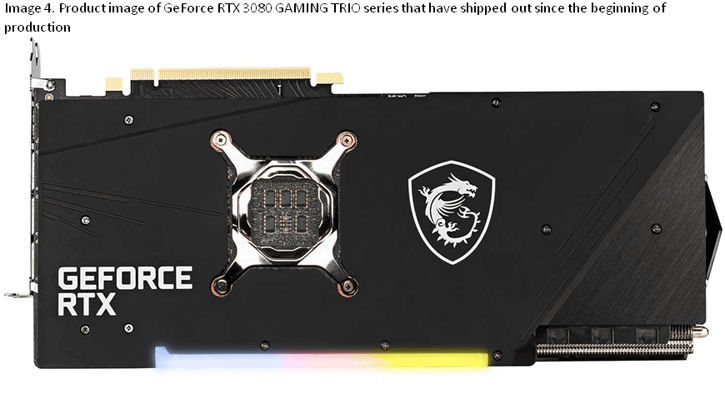 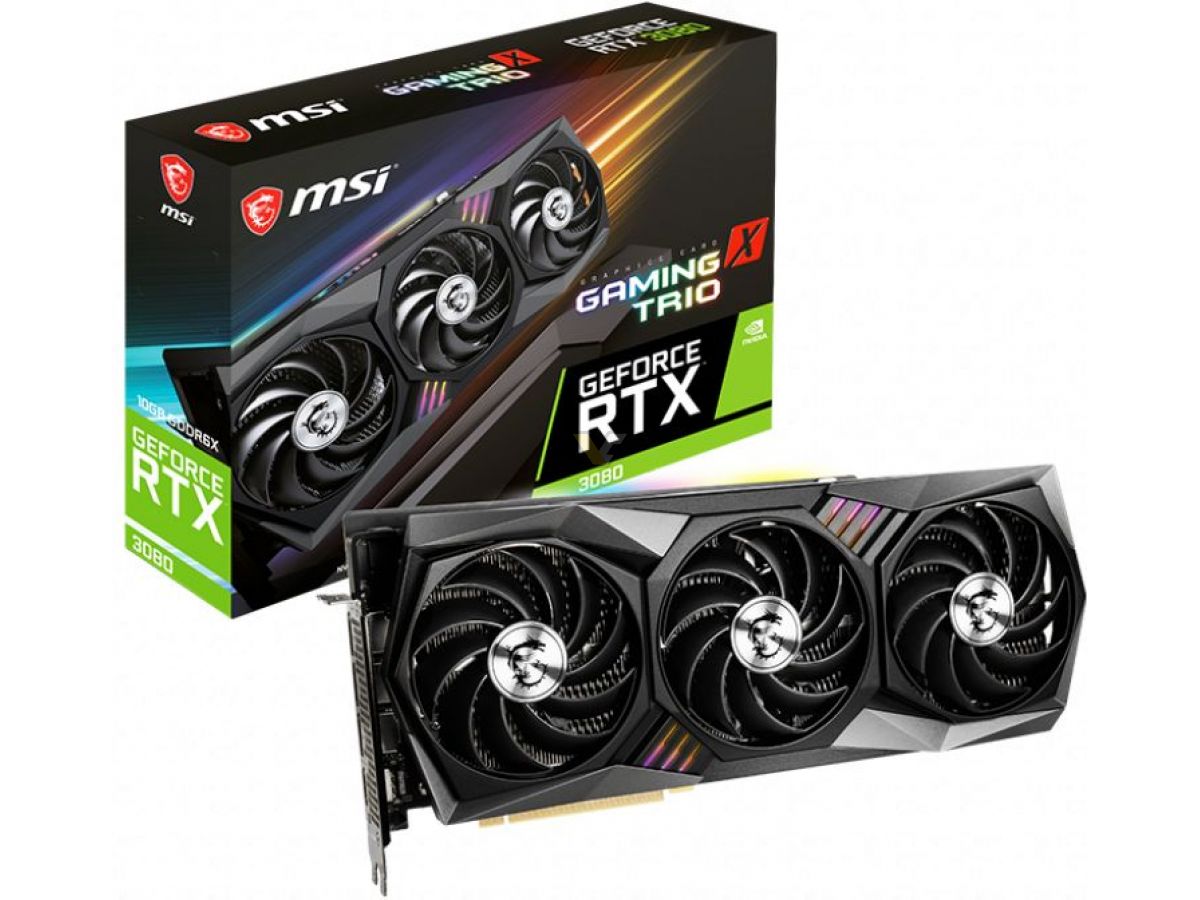 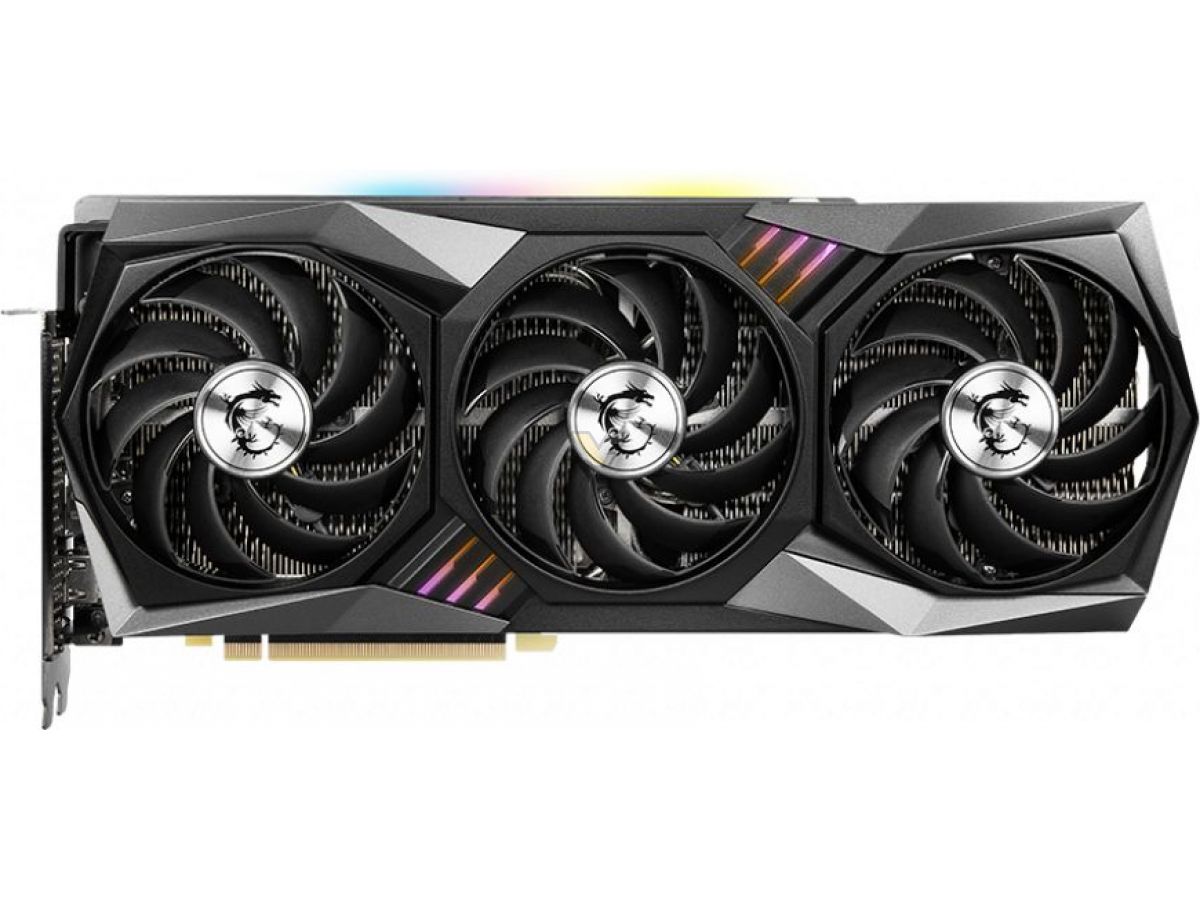 Our readers have reported that the company employees did mention during the MSI Insider podcast that they think that this might be a driver issue.

As it turns out, MSI did change the design and we have been notified that has been done quietly. It is worth noting that RTX 3080 GAMING X TRIO was also present in the first reports on the issue, but the capacitor configuration was considered ‘better’ than pure SP-CAP configuration and it shouldn’t really cause problems.

The former design, which was shown on the MSI official website and advertised by most retailer has never been shipped to either reviewers or customers. 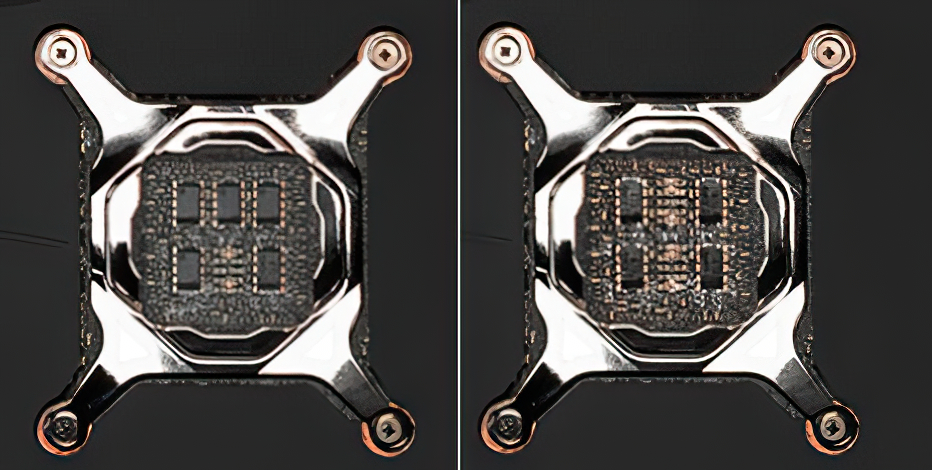 MSI RTX 3080 GAMING X TRIO before and after the modification 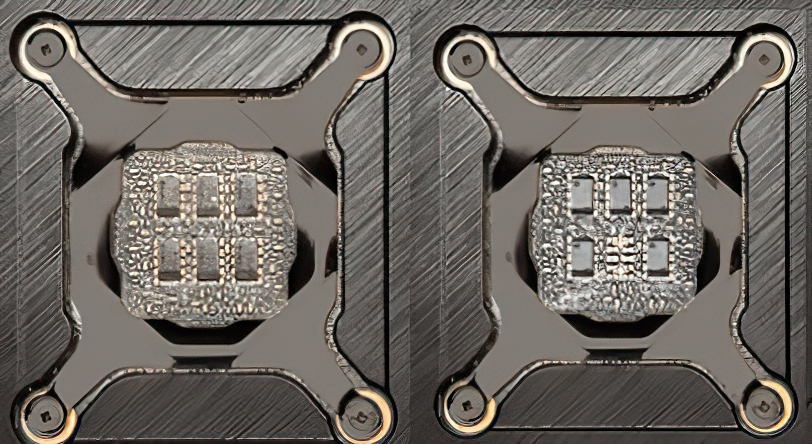 We are keeping track of new developments in a crash to desktop issues with the GeForce RTX 3080 series. Check this article for more information.