Those thinking that Radeon RX 580 is slowly going for retirement, may find this news rather surprising. MSI is preparing a third SKU for ARMOR series featuring Polaris 20 (yeah the 14nm one) graphics processor.

Unlike its predecessors, the new RX 580 ARMOR is kept in a black color scheme. It has a new PCB, a new I/O bracket and a new cooler shroud. Changes to the heatsink can also be seen. It still has one 8-pin power connector and four display connectors.

MSI has not yet officially provided any information on the new RX 580 ARMOR. 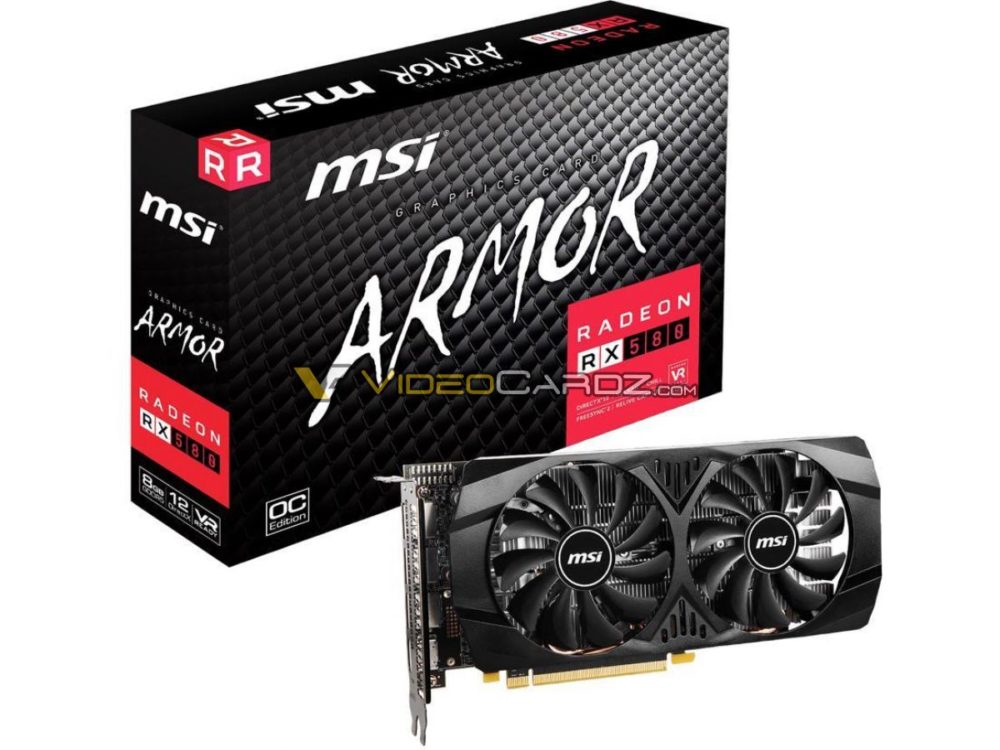 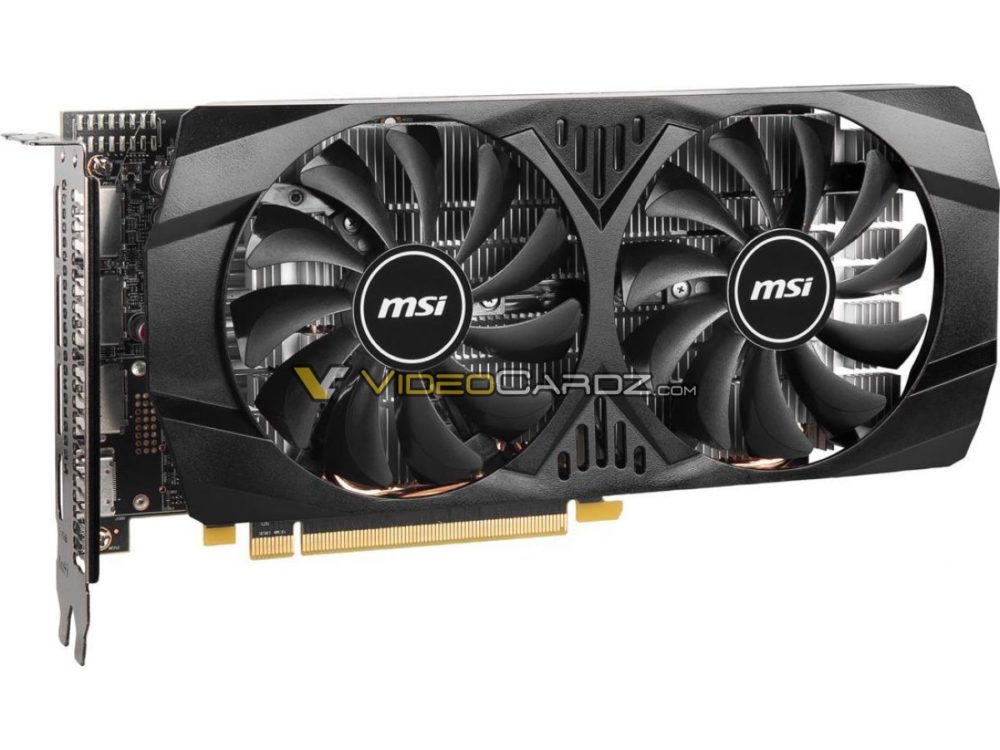 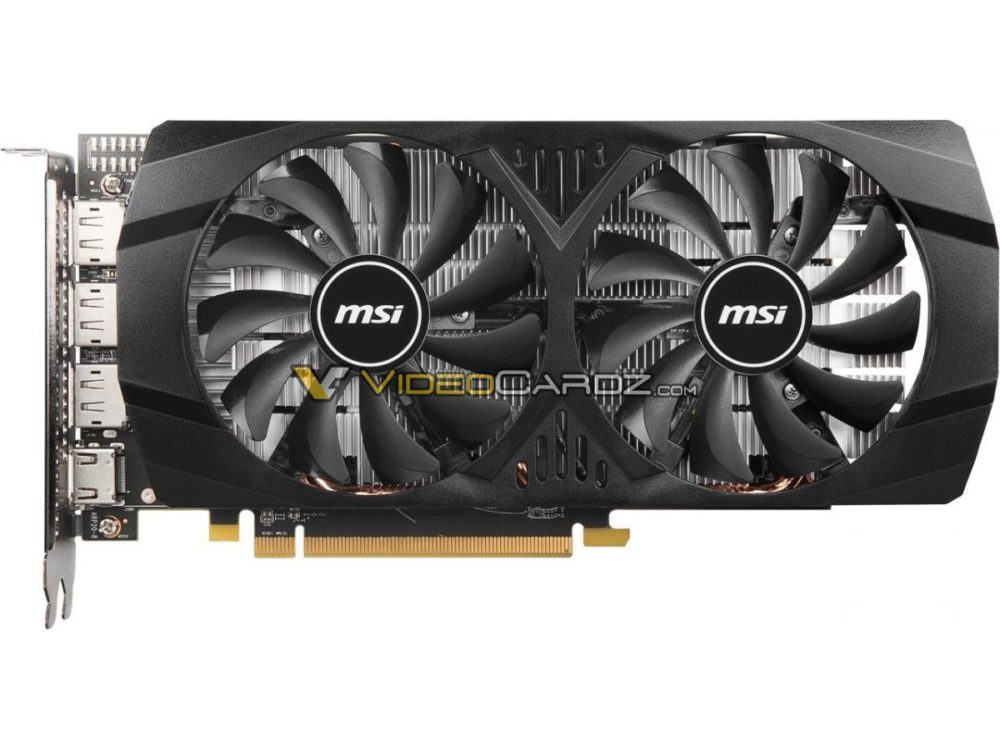 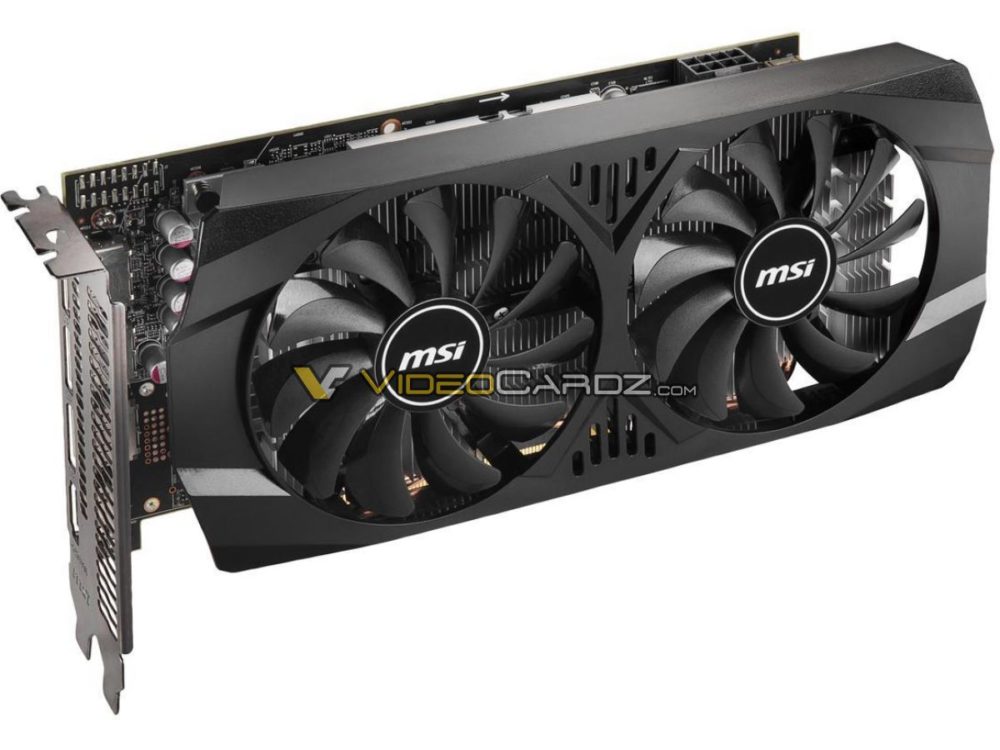 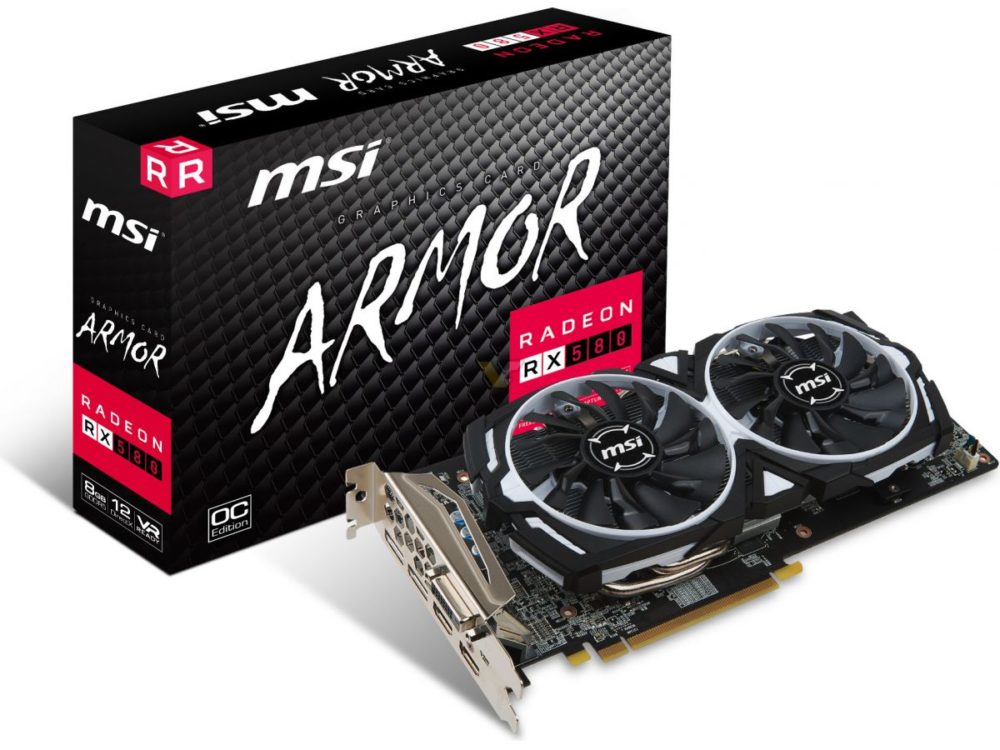 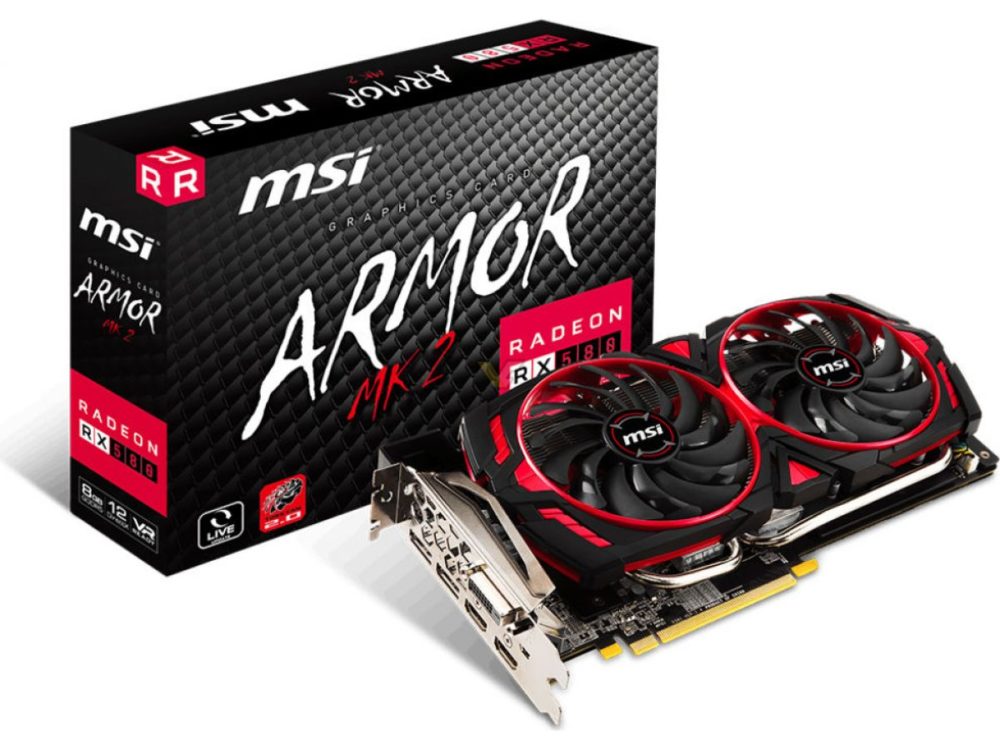