MSI says no to AMD designs?

The company fulfills its promise to launch first Radeon 7000 GPUs in January, but chooses not to launch AMD reference models, at least for now.

The company has now revealed the full specs of the new Radeon RX 7900 series. This is also an indicator that MSI will not be running the AMD reference models because there are none listed (so far).

MSI Gaming Trio Classic is a new custom model based on RX 7900 XTX and XT GPUs by AMD. Both cards are now officially listed by MSI website and some 3rd party retailers. MSI confirms that Gaming Trio Classic GPUs will feature AMD default clocks, so no factory-overclocking here, either. 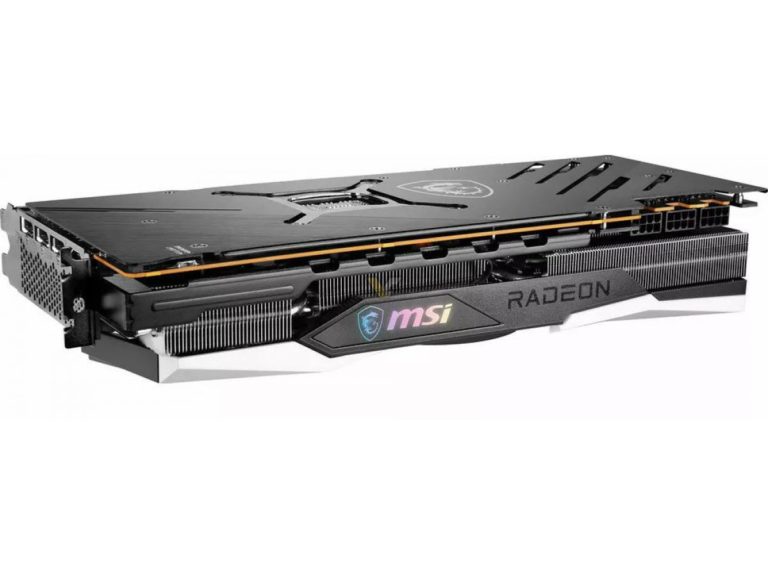 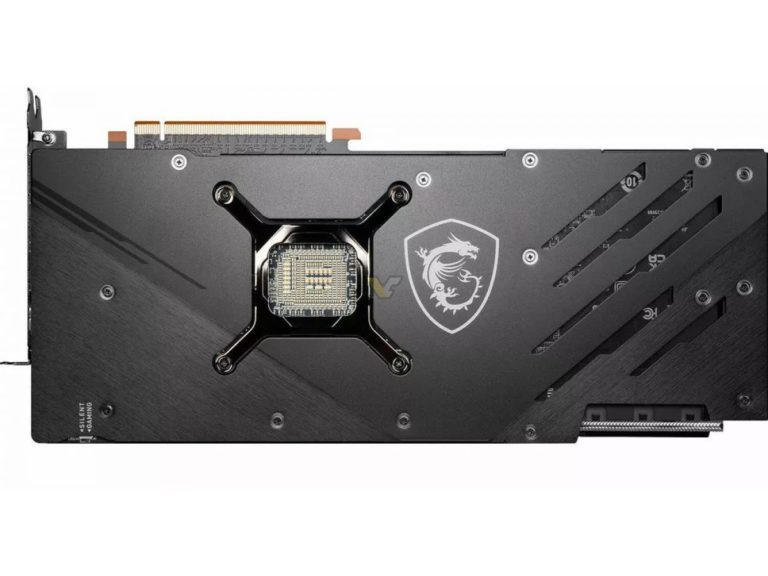 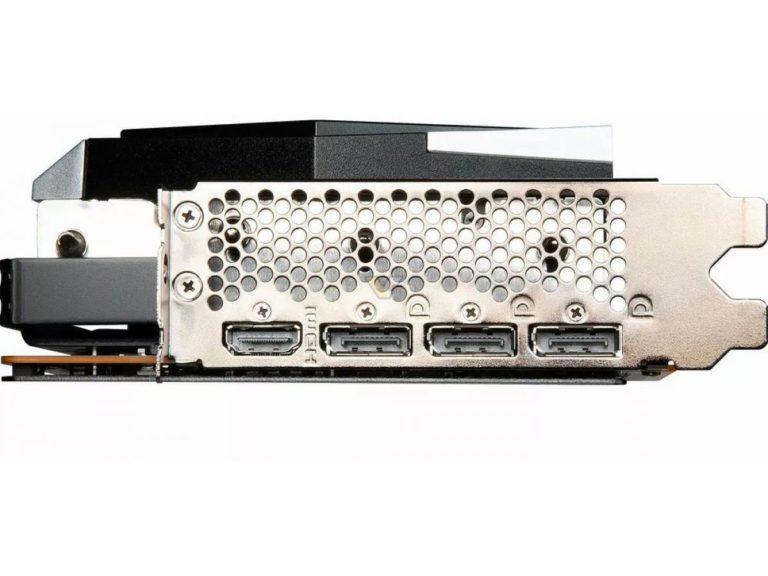 The Classic models are almost a straight copy of the Radeon RX 6900 series. The RX 7900 XT card appears to use the same cooling design as RX 6950XT Gaming Trio model, but the support plate and back plate were modified to match Navi 31 design. Worth noting that the back plate has no RGB LED strip like the last-gen model. 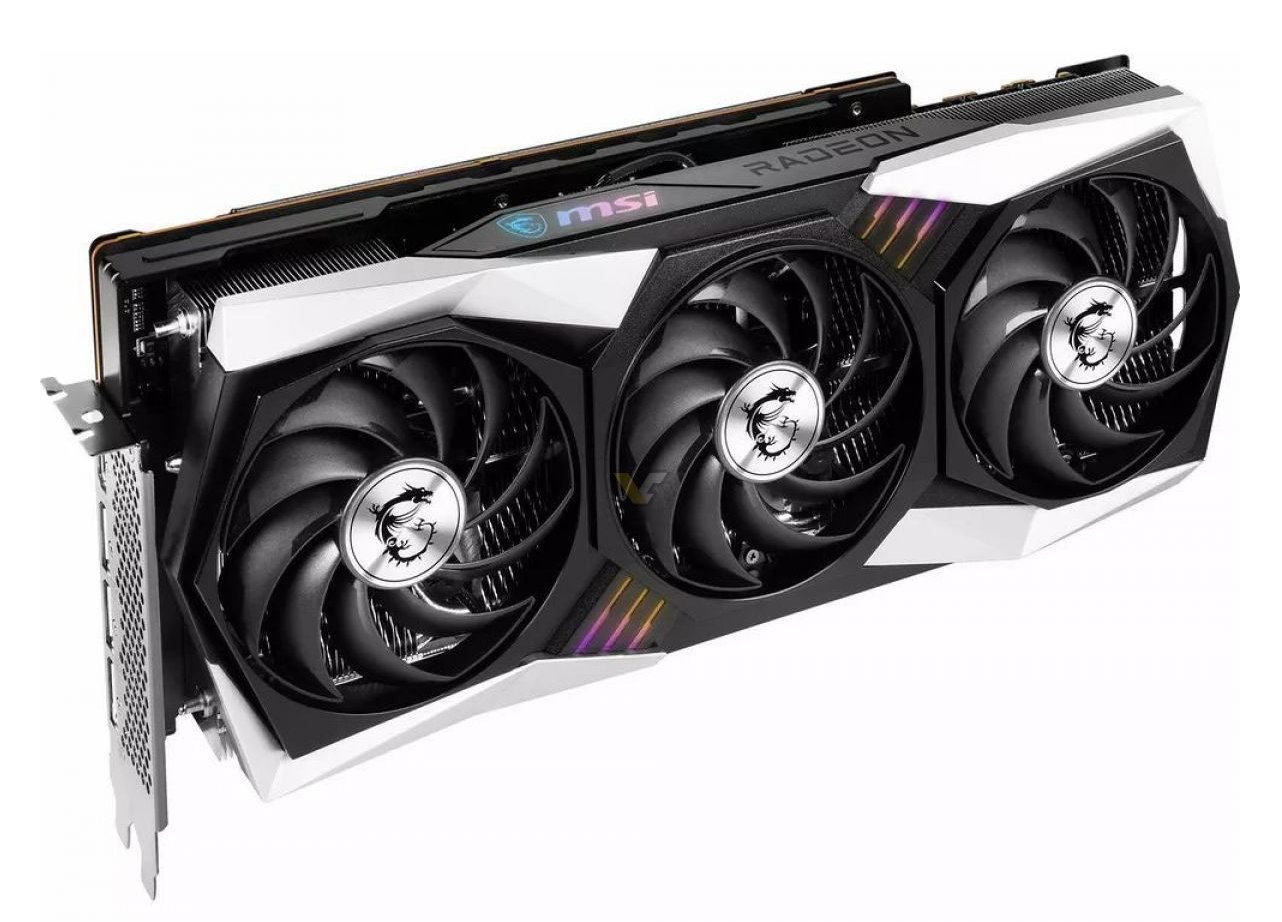 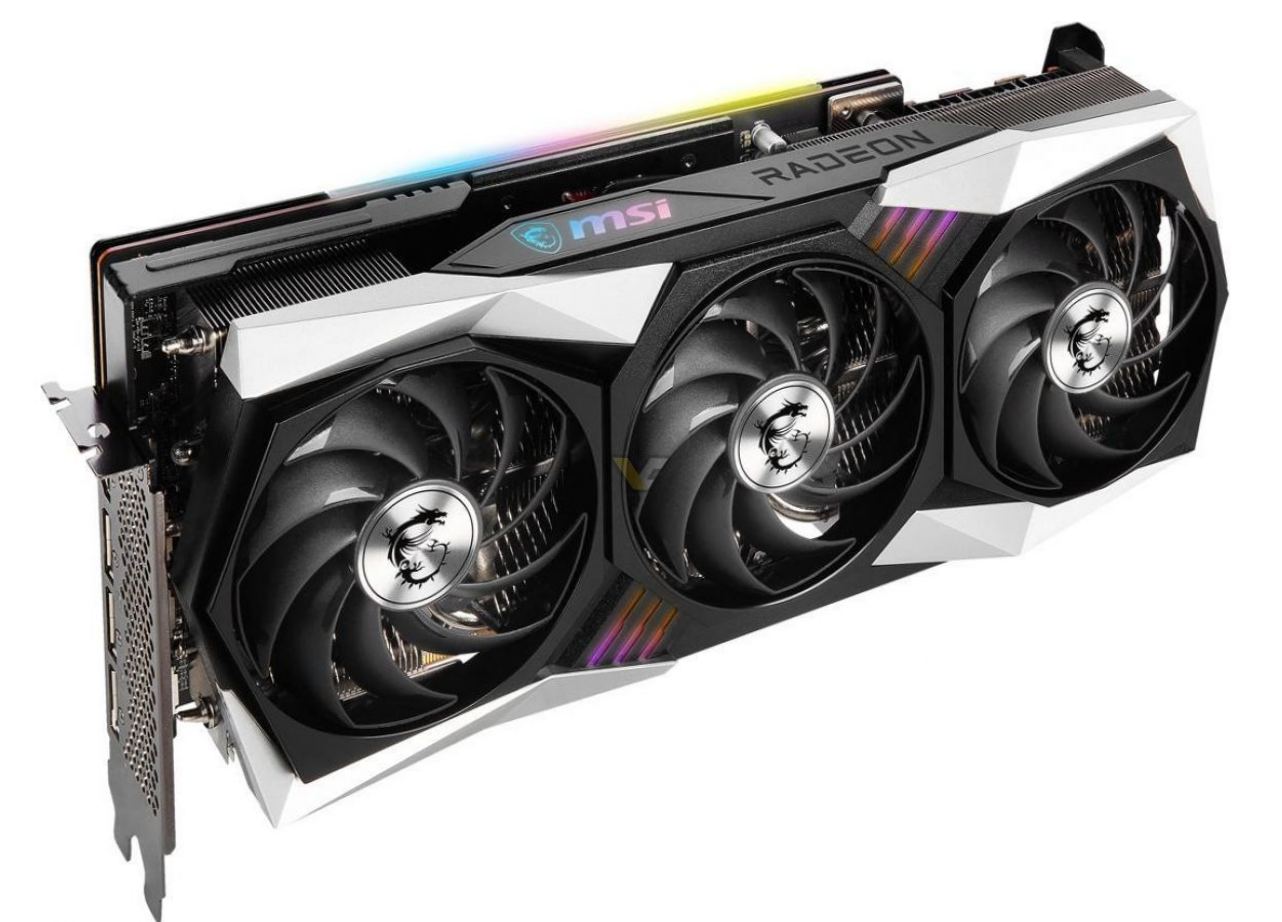 The MSI RX 7900 Gaming X trio are 2.5-slot design with three fans. Both cards measure 32.5×14.1×5.6 centimeters, so they are definitely not the thickest RX 7900 cards on the market. What might be interesting is that both models are equipped with 3x8pin power connectors.

MSI RX 7900 series are now listed by French retailer at €1230 and €1130 respectively for XTX and XT models. Unfortunately none of the cards is in stock, so availability is still under a question.