Wccftech got their hands on the upcoming Z690 MEG GODLIKE motherboard from MSI, which was not included in the October 28th reveal.

The largest of them all, The flagship Z690 motherboard from MSI will measure 305×310 mm, a near-perfect square. This means that GODLIKE will be even wider than ASUS ROG Maximus Z690 Extreme which is 305×277 mm in size and AORUS Z690 Xtreme which is 305x285mm large.

The GODLIKE sub-series represent the best quality components and the most feature-packed design from MSI. The next-gen motherboard equipped with an LGA1700 socket will be no exception. 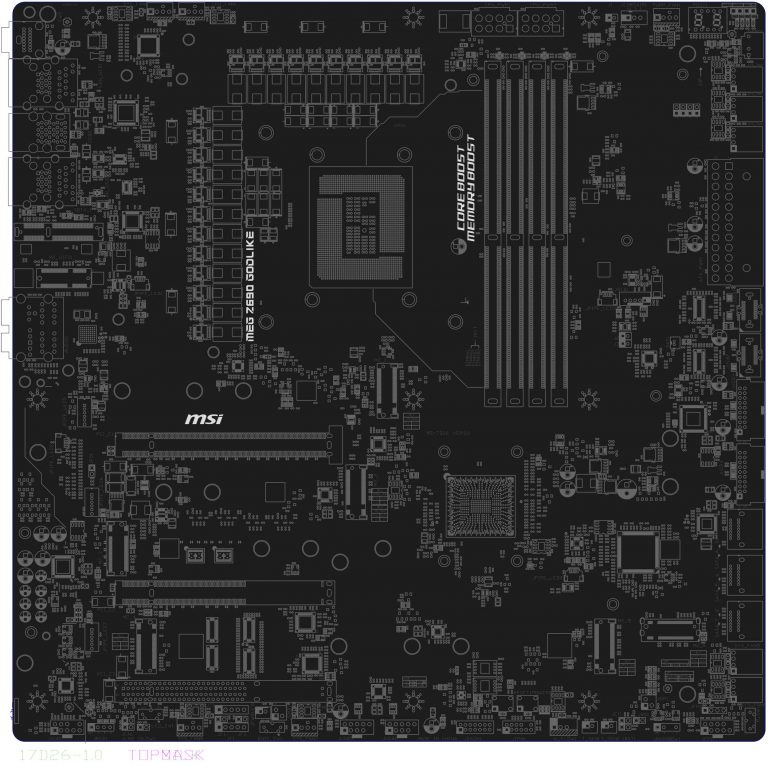 The Z690 GODLIKE will feature a 22 phase CPU VRM design and support up to four DDR5 memory modules up to 6666 MHz+ and 128GB. The board is powered by 24-pin + dual 8-pin EPS connector located right above the memory. It is equipped with as many as three PCIe slots, two of them being Gen5 (x16 and x8) and one PCIe Gen4 x8. There are in total six M.2 slots for high-speed storage (4x Gen4 x4 and 1x Gen3 x4). What is worth mentioning though is that GODLIKE should be bundled with M.2 Expander Gen5 module which we covered last week. 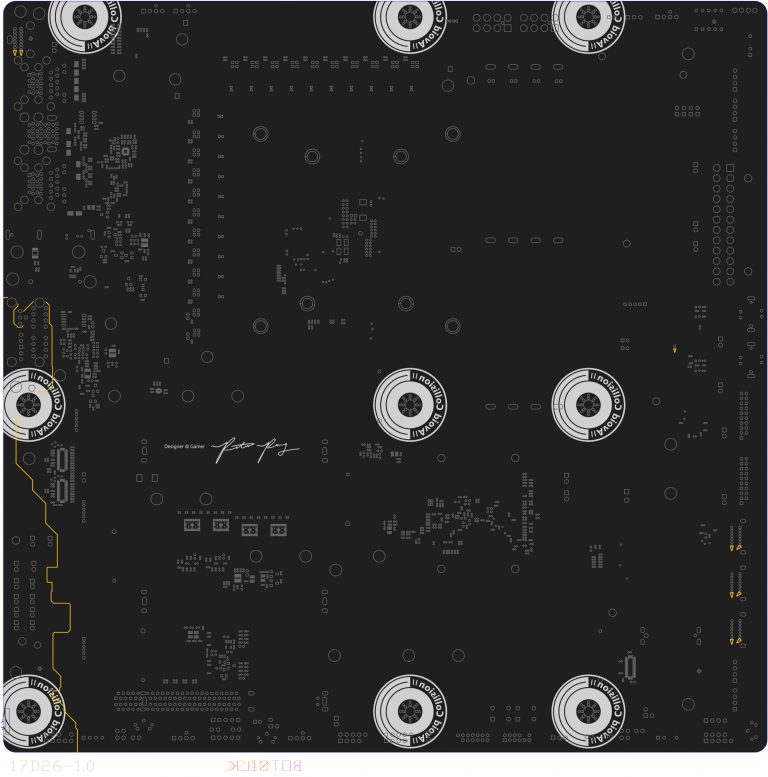 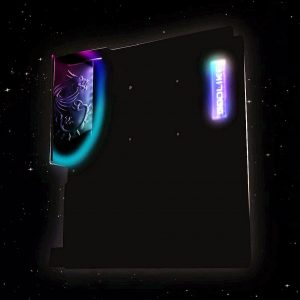 MSI did not reveal the launch date of its GODLIKE Z690 motherboard. There is neither a confirmation on the pricing (spoiler alert: it will be very expensive).