MSI ACE and GODLIKE represent the MEG series, the flagship motherboard series featuring all the bells and whistles that enthusiasts expect from a premium board. Most users will be fine with the MPG or even MAG series, but one is after the best of the best, then choosing ACE or even GODLIKE are the only options if MSI boards are considered.

The MEG Z590 Gold Edition is the same motherboard as the original dark version, except it comes with a new color option featuring brushed aluminum and some gold elements. It appears that the board comes with the same bundle as well, which means it is an aesthetic upgrade. 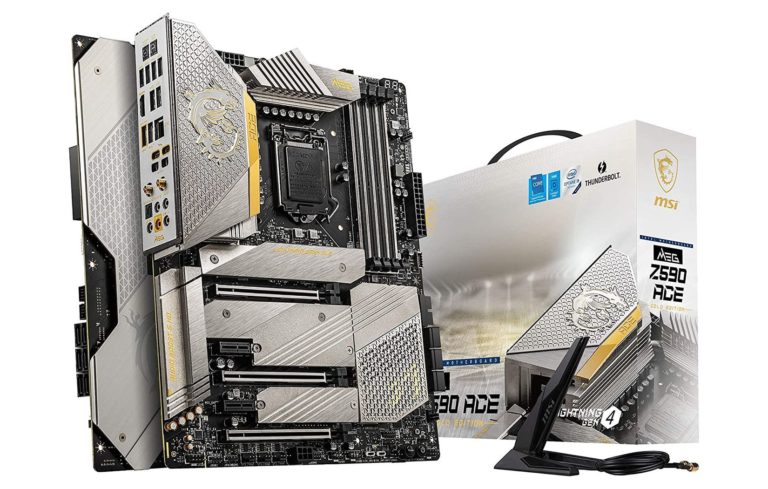 MSI MEG Z590 ACE has 8-layer PCB with 16-phase VRM. This board is equipped with a silver brushed aluminum backplate. The board features 2.5G Ethernet as well as dual Thunderbolt 4 connectors. Same as the original it comes with WiFi-6E support (antenna is included).

The original MEG Z590 ACE is priced at 499 USD, the Gold Edition is likely to cost a bit more. 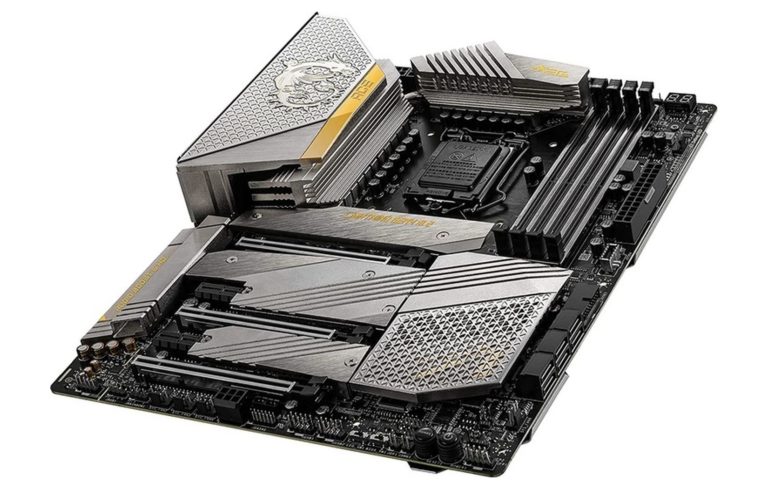 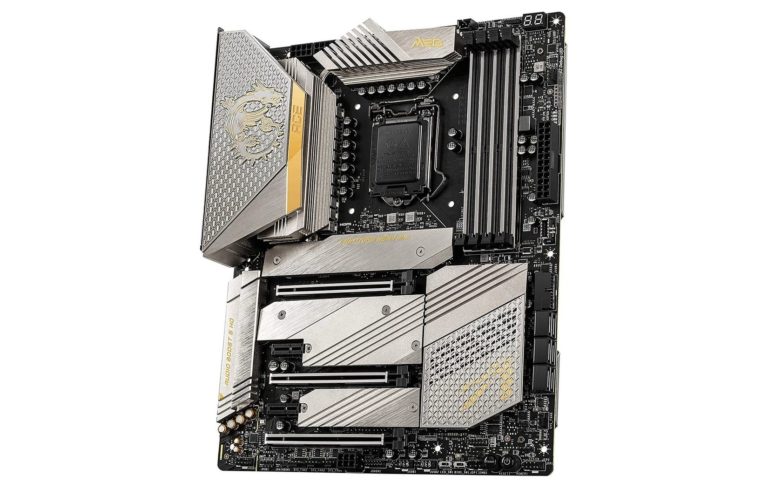 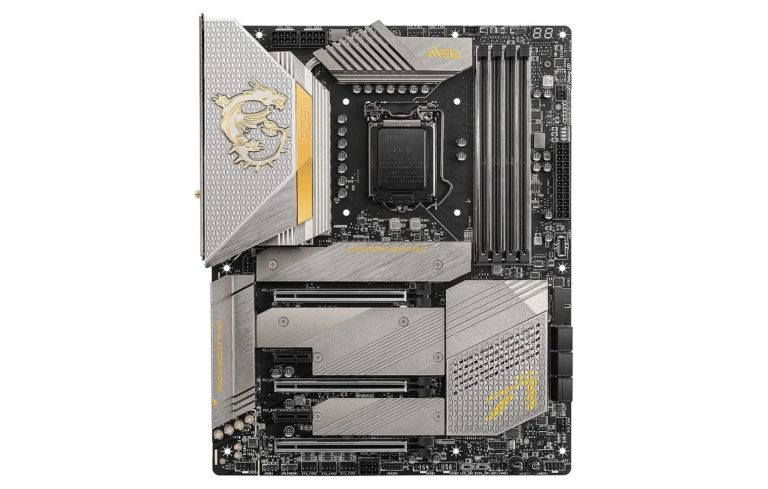 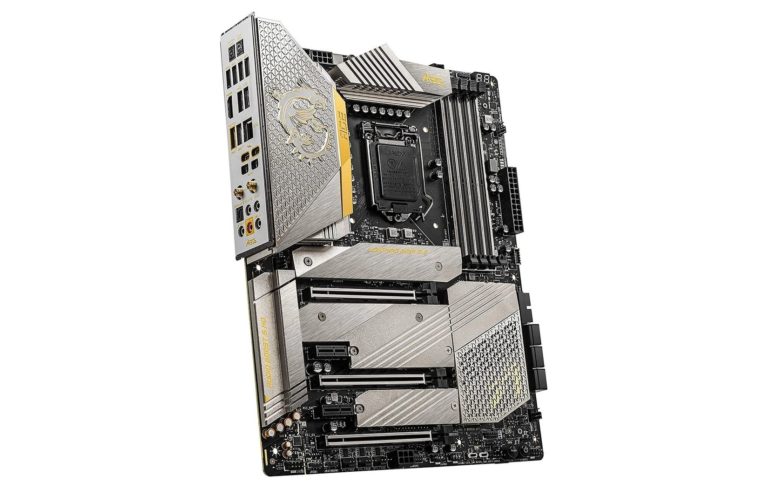 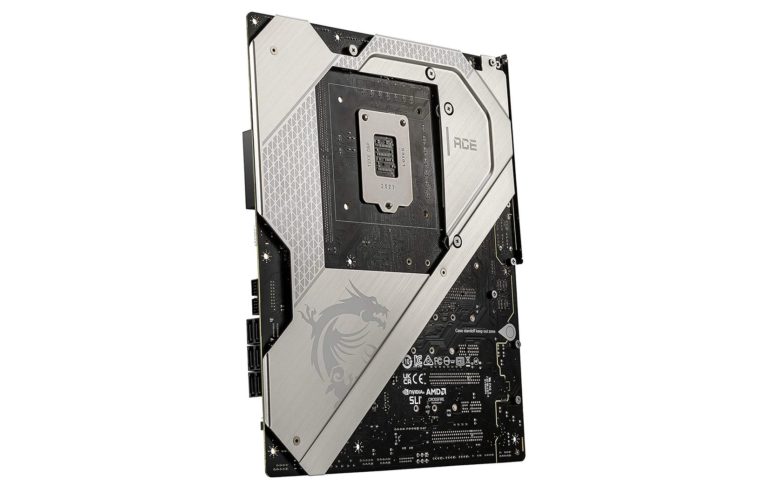 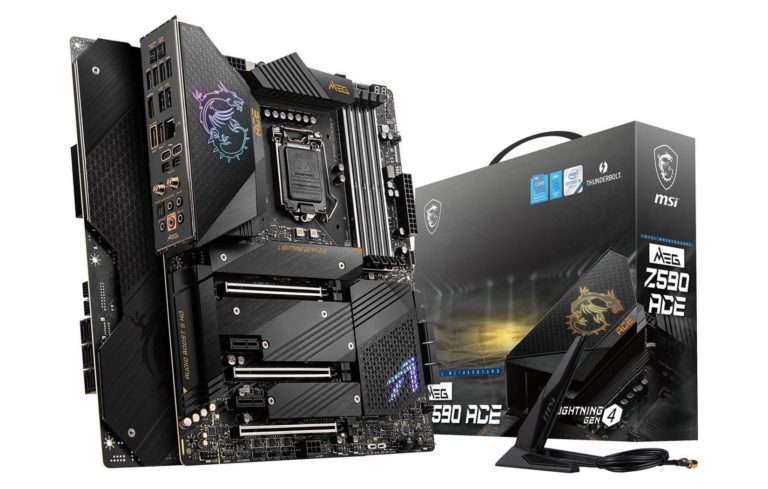