It appears that MSI’s flagship Z490 motherboard has been leaked by KOMACHI.

The motherboard features three reinforced PCIe x16slots, a triple M.2 slot with an additional M.2 “Xpander-Z Gen 4” card (appears to be the same as on MEG X570 GODLIKE). The “Gen 4” basically means it’s PCIe 4.0 compatible. In other words, the motherboard could theoretically support PCIe 4.0.

The Z490 GODLIKE also features an onboard OLED display (Dynamic Dashboard 2) described as a “colorful panel indicating a status of personality”. For now, the OLED screens are limited to very few flagship motherboards. The godlike is clearly one of such.

According to KOMACHI, the board also features dual Thunderbolt 3 slots and a combination of 10Gbe Aquantia and 2.5Gbe Ethernet ports. 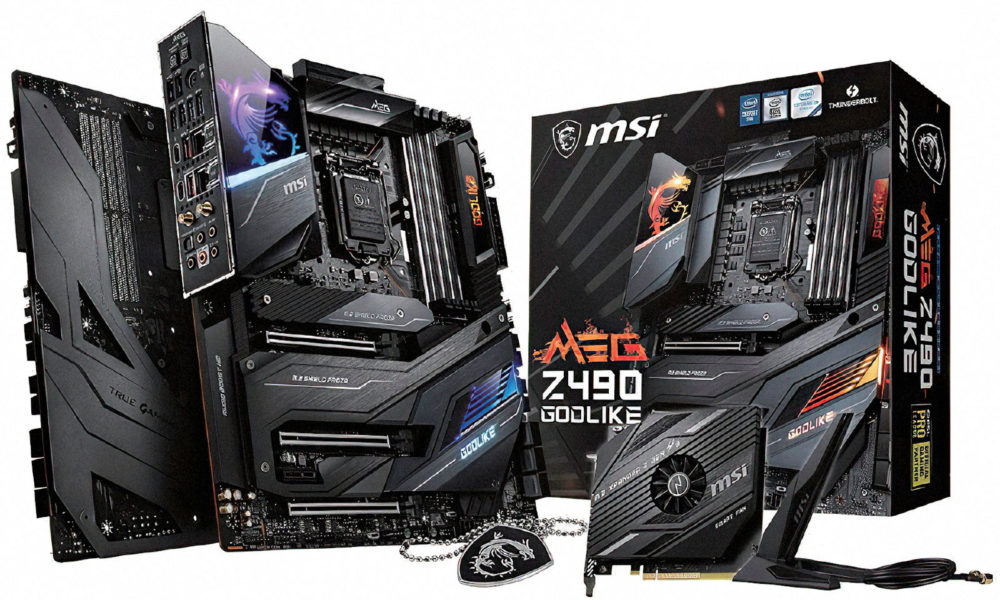 Yesterday momomo_us leaked the European pricing for the MSI Z490 series. According to the list, the MEG GODLIKE will cost around 960 EUR. 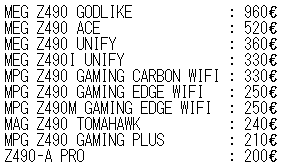