MSI has been teasing its PCIe Gen5 power supplies for months now.

The company confirmed to be working 1300W and 1000W supplies with 80 Plus Titanium certification. These are next-gen PCIe Gen 5.0 ready power supplies that will support upcoming NVIDIA RTX 40 GPUs (and possibly other vendors, but thus far only NVIDIA had introduced this new power connector for its RTX 3090 Ti GPU).

According to MSI, their MEG Ai1300/1000P are compatible with future high-performing graphics cards. These supplies will provide up to 600W of power through the 12VHPWR connector with 16-pins. Neither of those supplies has dual 16-pin connectors. 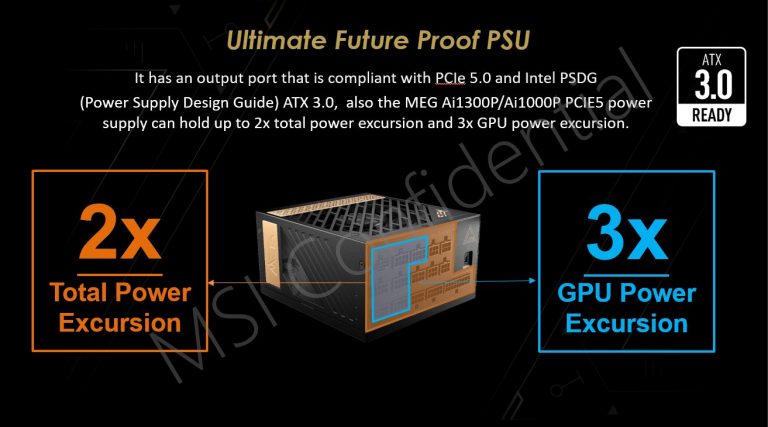 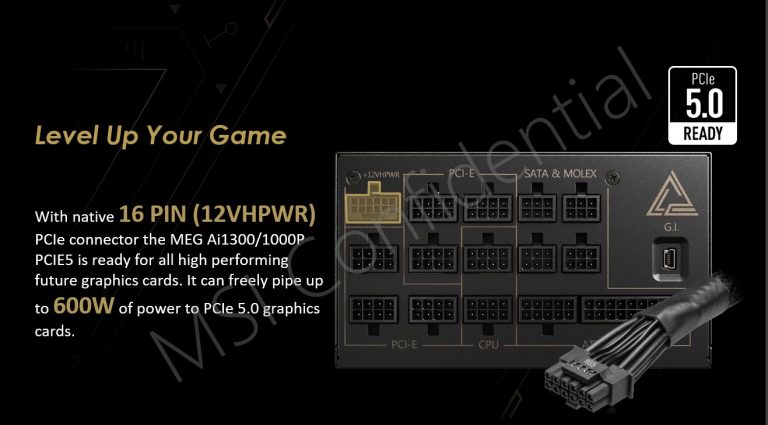 Interestingly, MSI confirmed that their upcoming MEG supplies are not only PCIe 5.0 compatible, but also ATX 3.0. This apparently means that the PSU can sustain 2x total power excursion and 3x GPU power excursion. For a rumored GeForce RTX 4090 with 450W power, that means MSI MEG PSUs can hold up to 1350W peak GPU power. 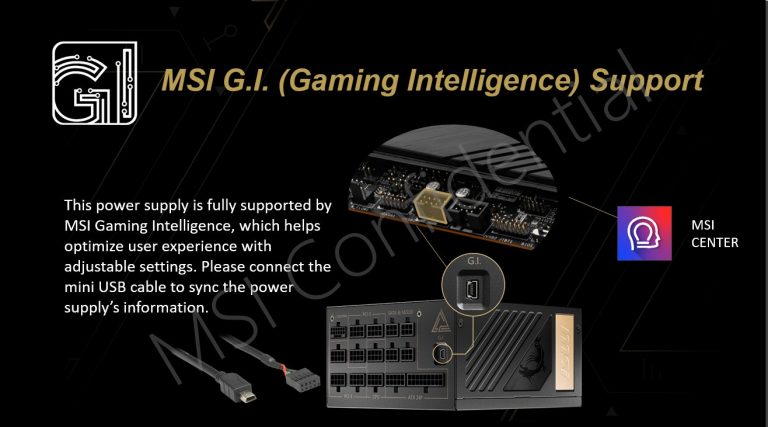 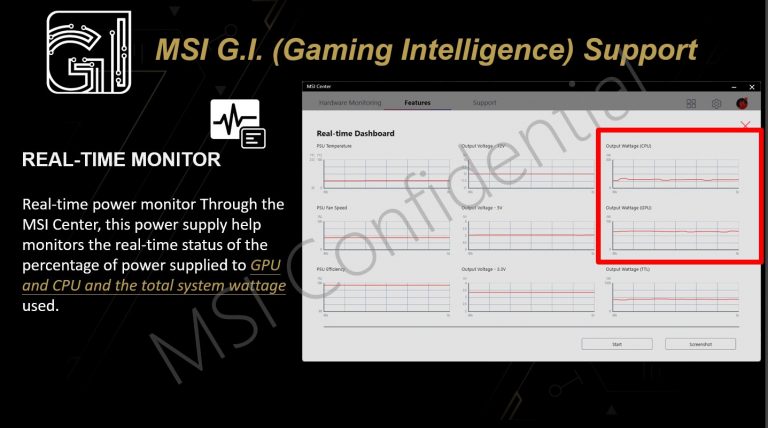 These new PSUs should launch soon. Previous rumors indicated that we might hear more about PCIe 5.0 PSUs at Computex, but only a few brands have already released their devices with full Gen5 compatibility.