After numerous leaks and to the surprise of no one, the SUPRIM series is finally here. These are the new graphics cards from MSI featuring a brand new TRI FROZR 2S cooler design with three fans, some ARGB lighting, and a stylish metallic shroud and a backplate.

There are three models announced today, the RTX 3090 SUPRIM X and RTX 3080 SUPRIM X. MSI is also planning non-X models with slightly lower clock speeds, although today’s launch is all about the fastest RTX 30 cards from MSI.

The RTX 3090 SUPRIM X has a boost clock of 1860 MHz by default, one of the highest frequencies on the market. However, the graphics card is also equipped with a special software boost mode “Extrem Performance” applied through the MSI Dragon Center. In this mode, the boost clock will increase to 1875 MHz, the fastest boost clock on the market. In terms of power, we have 420W TGP (+70W) and three  8-pin power connectors. 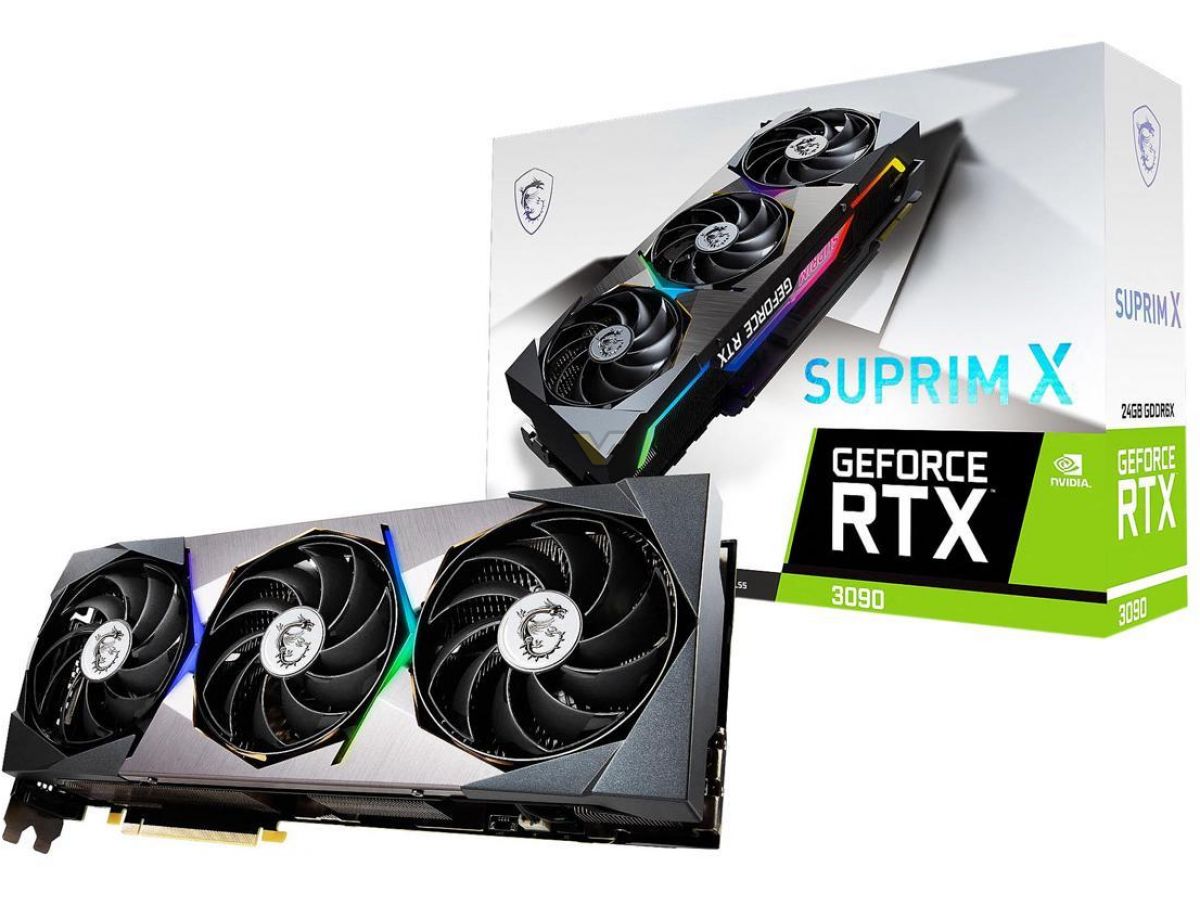 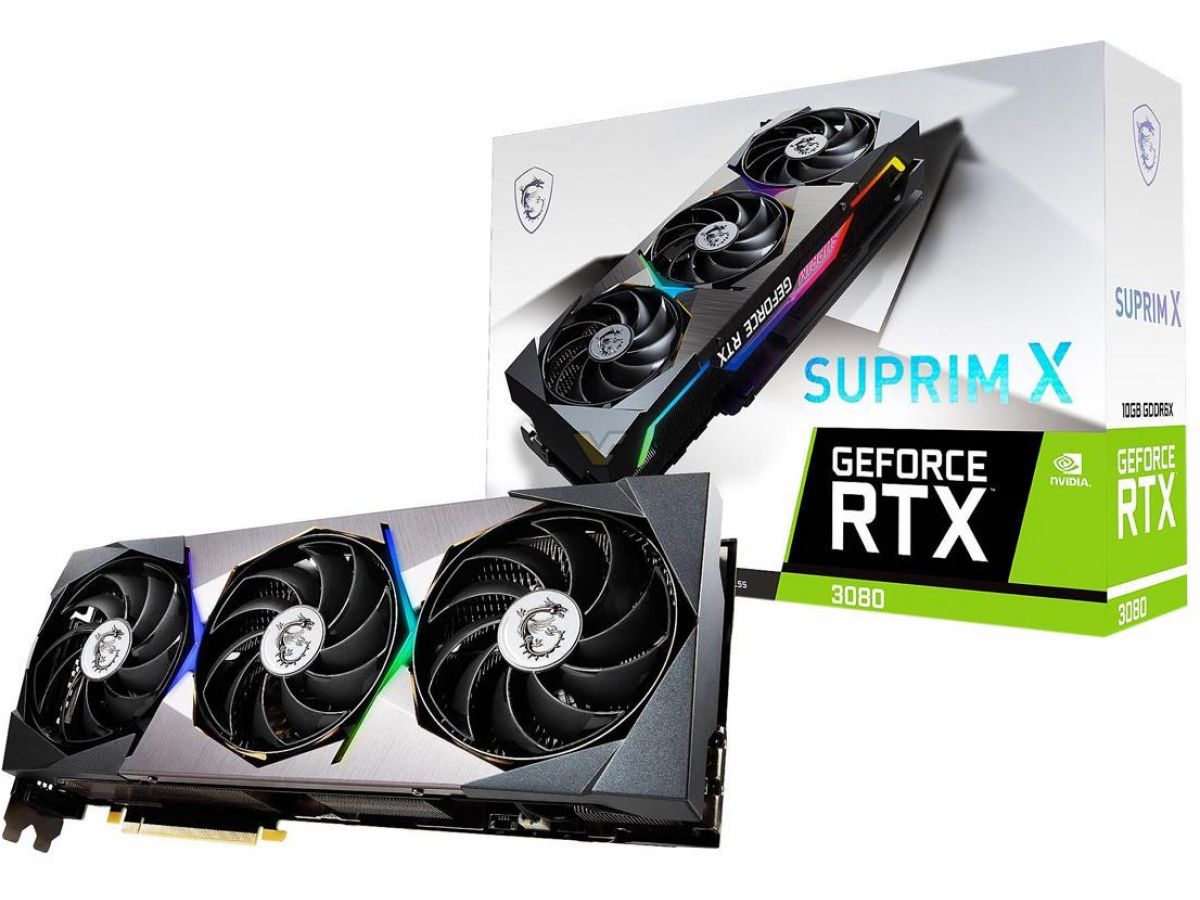 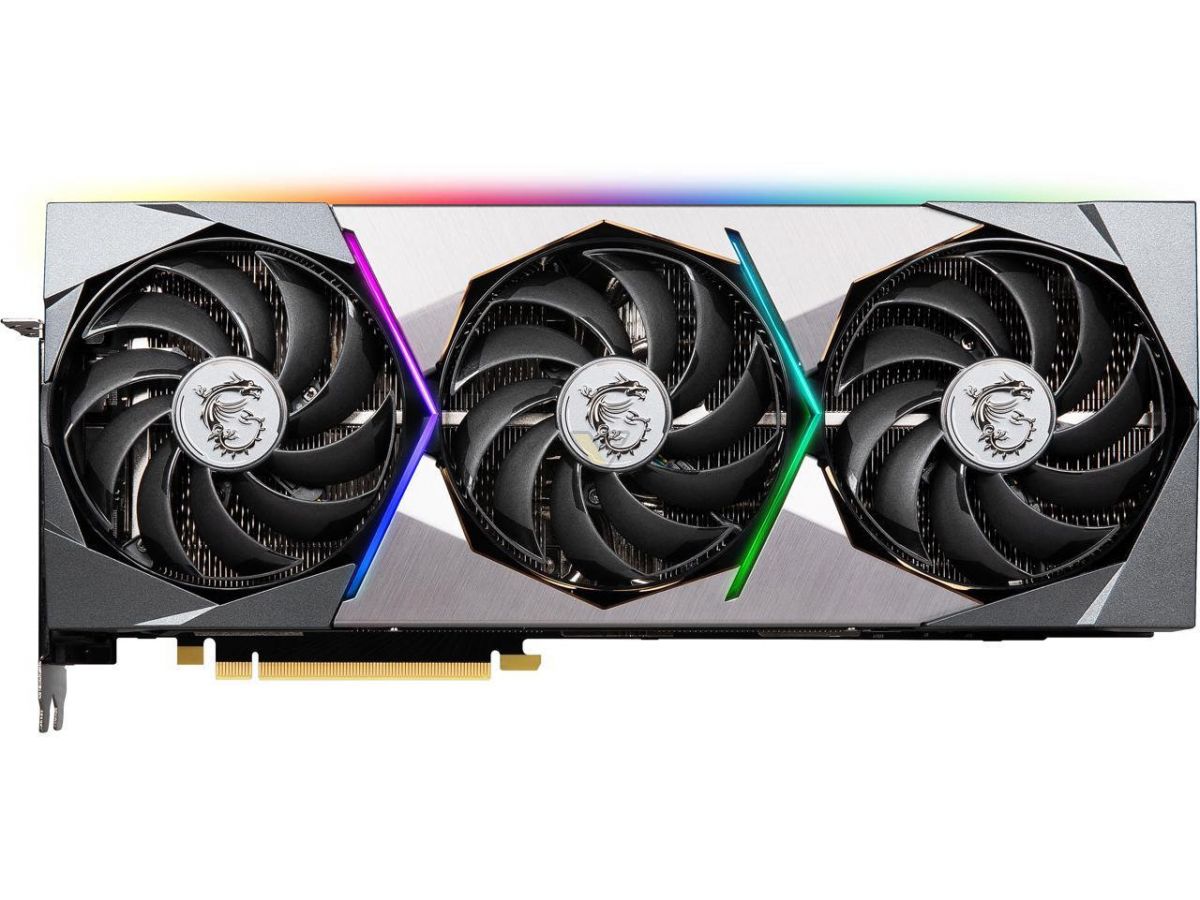 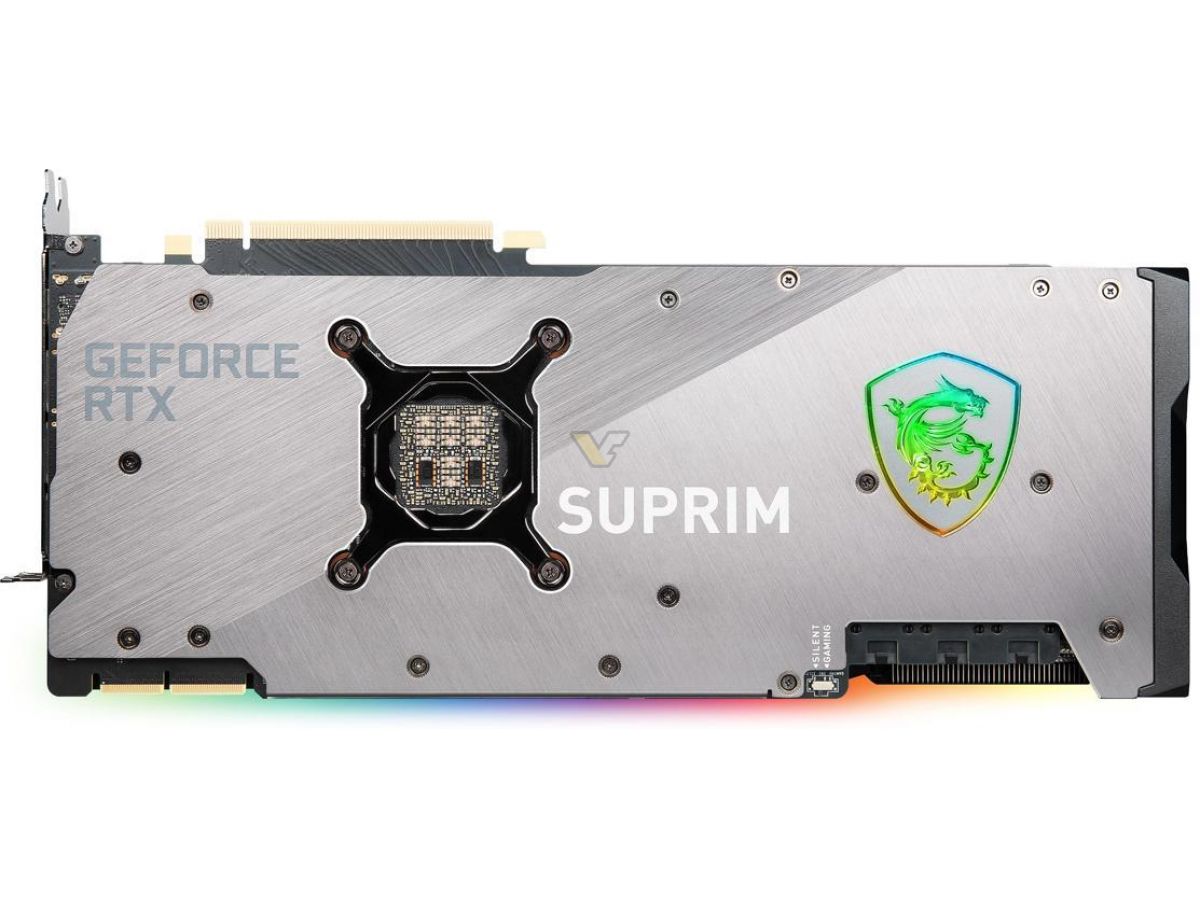 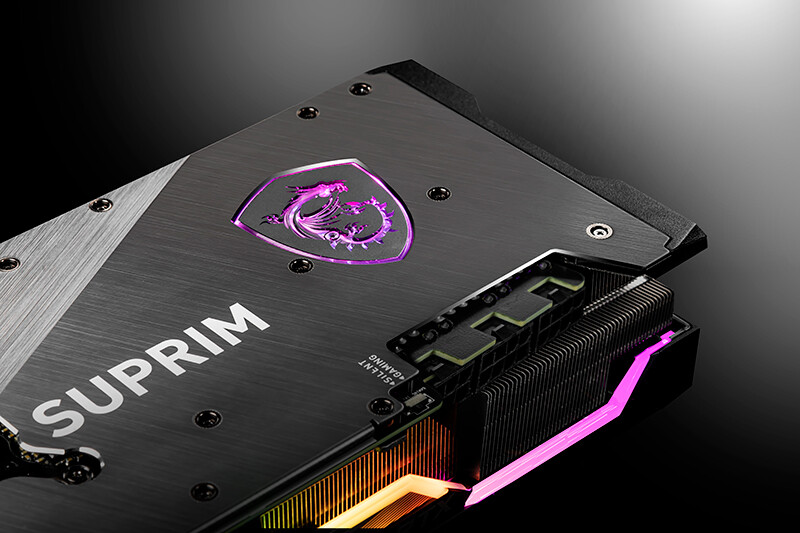 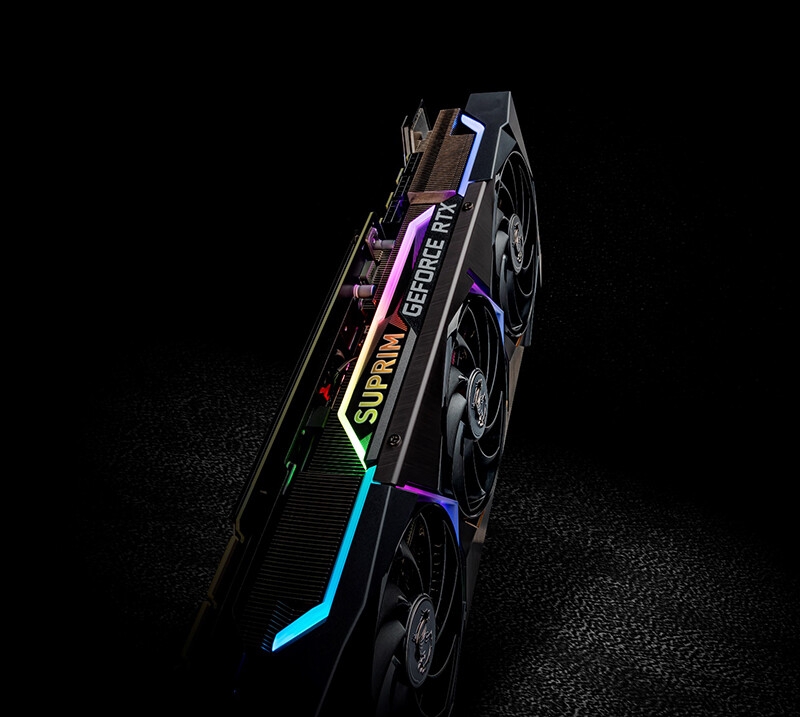 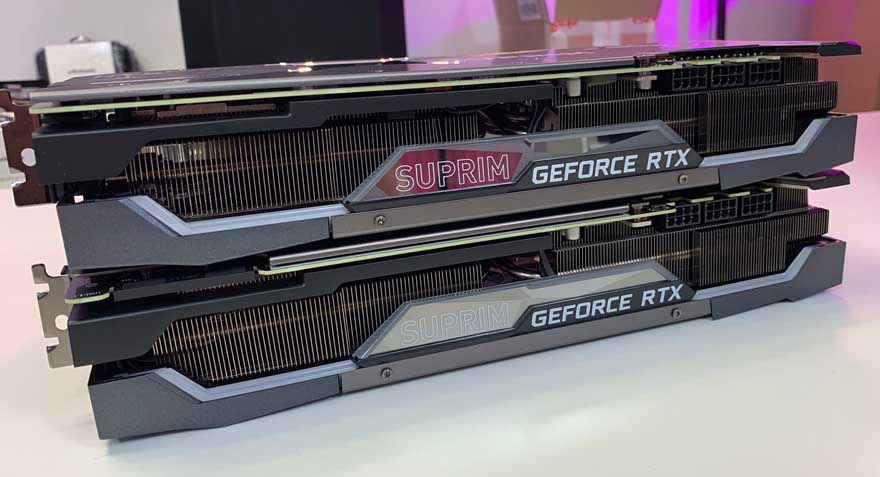 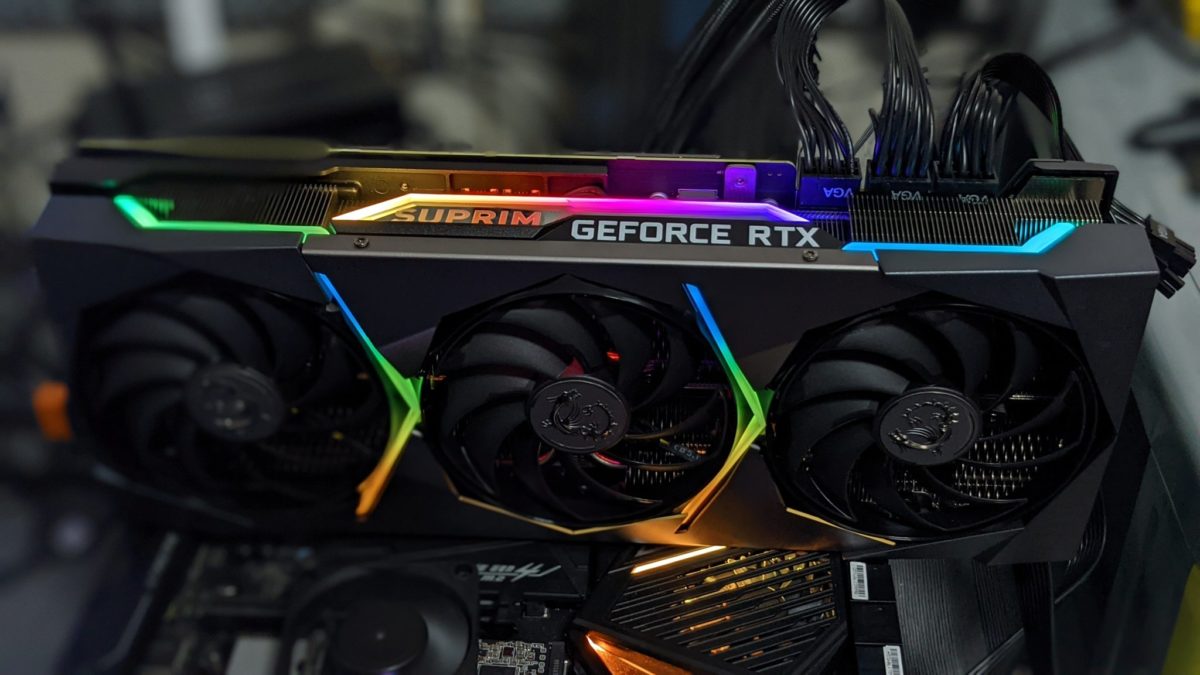 There are changes to the board design as well, but the graphics cards appear to be using a very similar lookking layout. While the GAMING X TRIO model featured a 13+3 power stage design, the SUPRIM model gets 16+4:

Let us introduce our new SUPRIM Series to you with pride and joy.
Quieter, Faster, and now performing with Style.
Change The Game with SUPRIM: https://t.co/c4Zwk16yP1