The GAMING M series is a cheaper variant of the original GAMING series. The original GAMING model is available in a few variants. This is due to the fact that MSI introduced their series before AMD announces a 14 Gbps memory upgrade. This caused quite a confusion, which we tried to explain a chart below. In fact, the chart does not even list the whole series. During the launch of the RX 5600 XT series, MSI told reviewers to flash a new BIOS into their cards (GAMING X) and promote them as ‘GAMING Z’. But this particular model has never entered the production and MSI abandoned the idea.

The Gaming M series features a similar cooler to Radeon RX 580 ARMOR V2 graphics card. It’s more of an ARMOR than the GAMING graphics card, but in the past, both series shared the same board design but had different coolers.

In terms of similarities, both the GAMING and GAMING M series are dual-fan models. They also have dual 8-pin power connectors and feature the same set of display connectors (3x DP + 1x HDMI).

When it comes to clock speeds both series are different. The M series is slower by 40 MHz and 130 MHz respectively than their GAMING non-M predecessors (peak clock and final models).

It is currently unclear when MSI Radeon RX 5600 XT GAMING M series (quite a long name) will be available, but we will provide an update when possible. 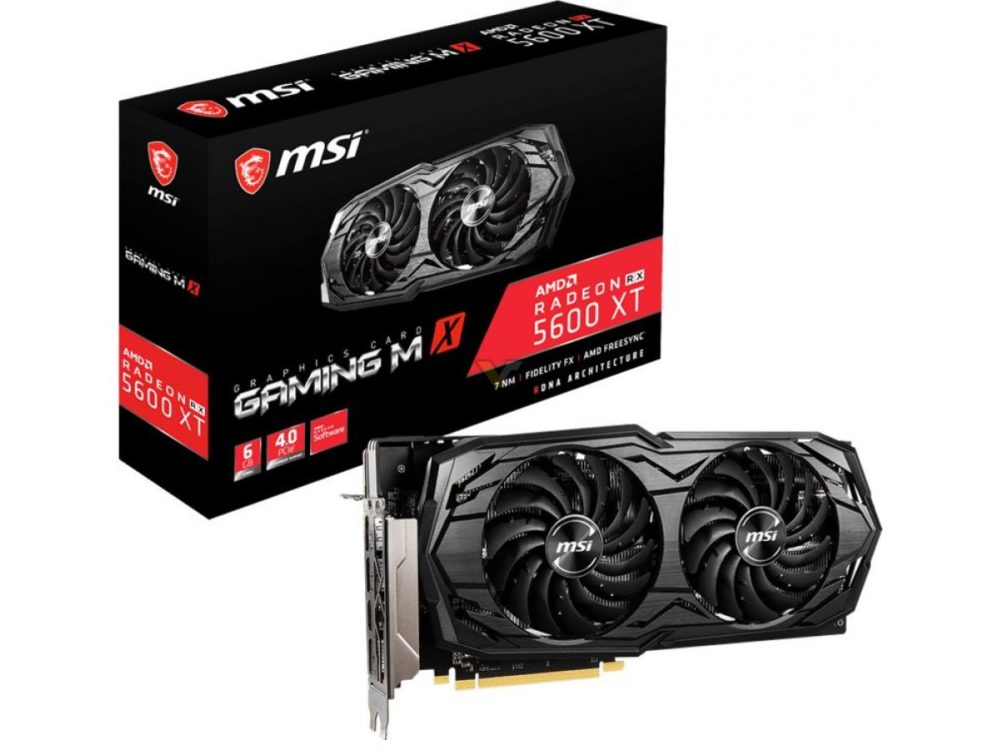 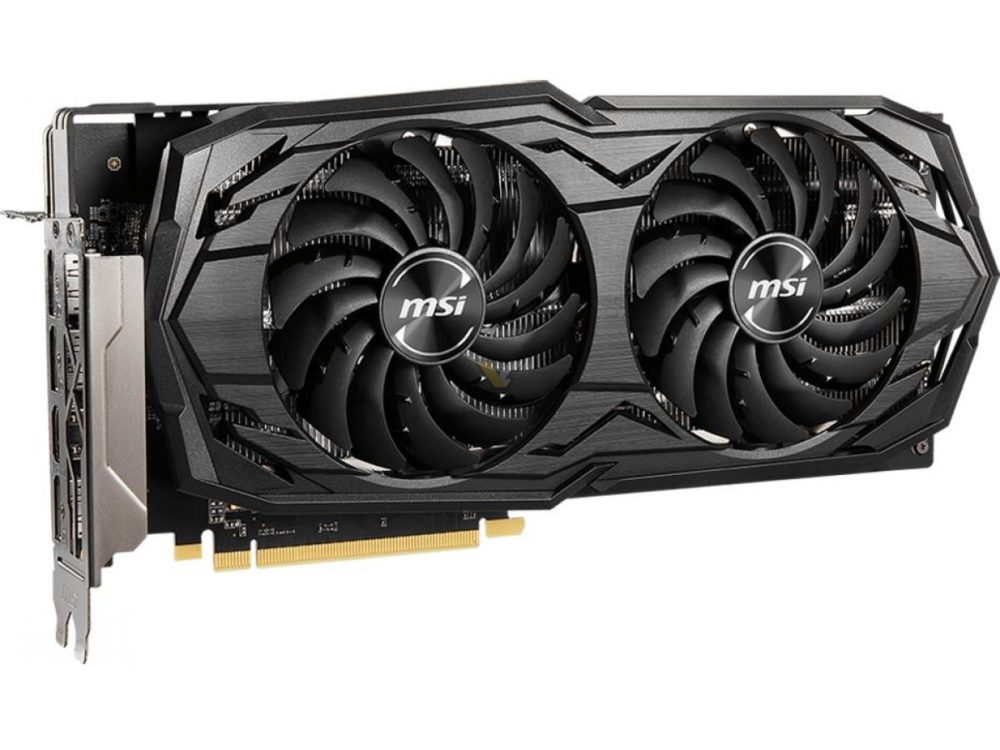 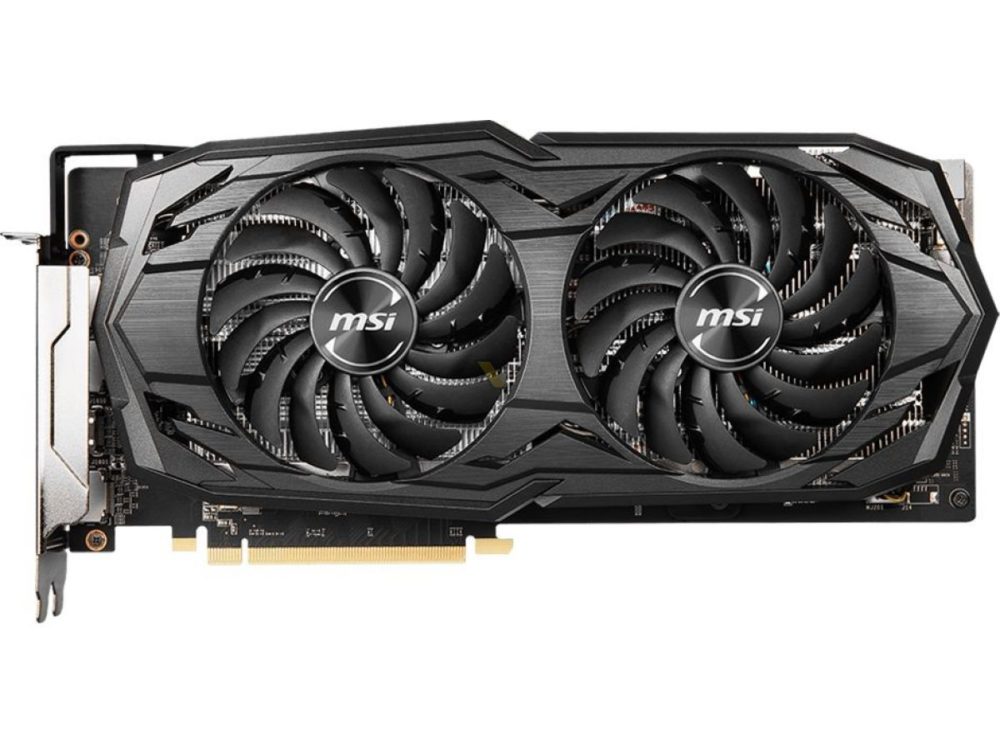 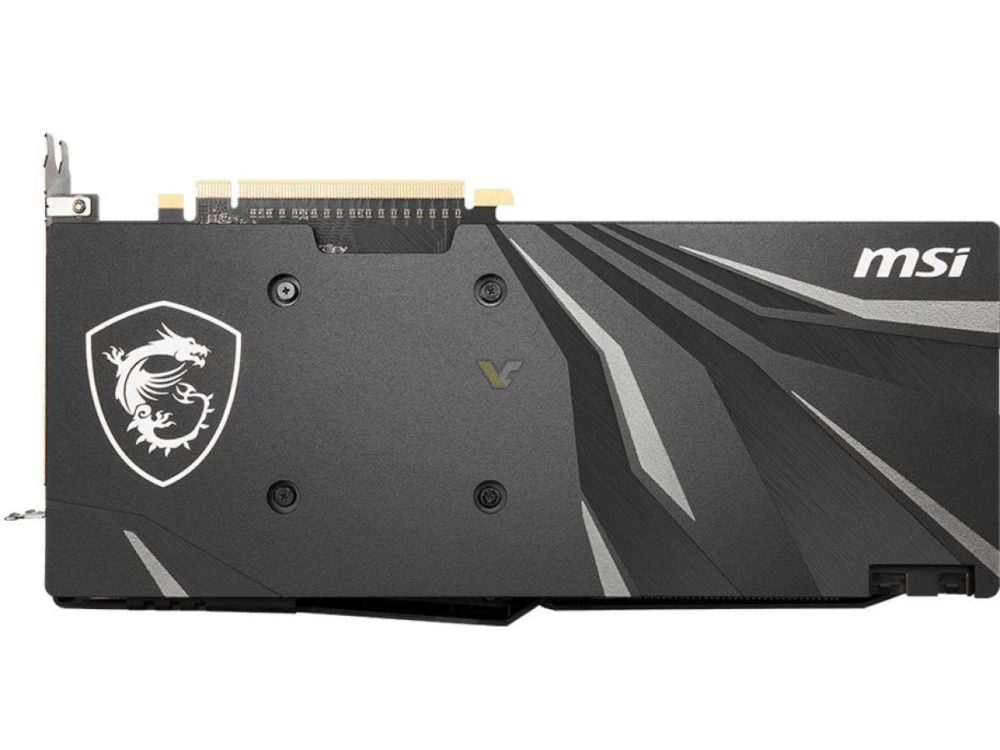 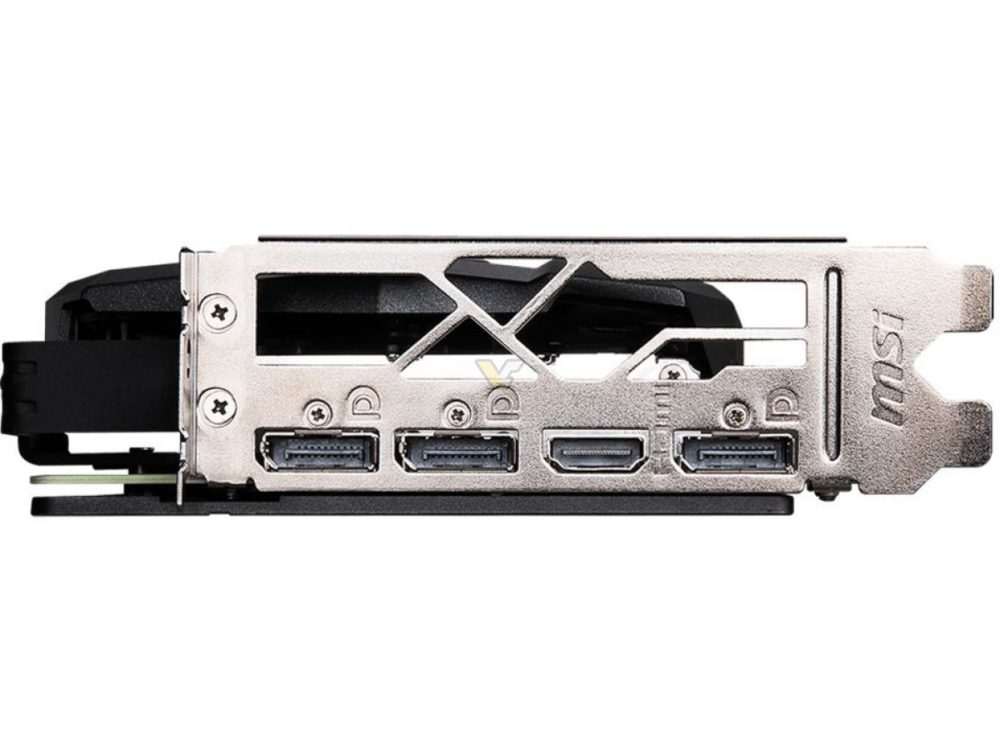