Months after MSI announced its liquid-cooled graphics card series called Sea Hawk the first graphics card from the series has finally been released.

The Sea Hawk has landed. MSI today launches its first liquid-cooled GeForce RTX 30 graphics card. This model features an All-in-One cooling solution with a large 240mm radiator and dual 120mm MSI Torx 4.0 fans. The graphics card has been equipped with a new ‘low profile’ liquid pump, which was designed in collaboration with Asetek. The pump is attached to a large micro-fin copper base, which covers both the GPU and memory. 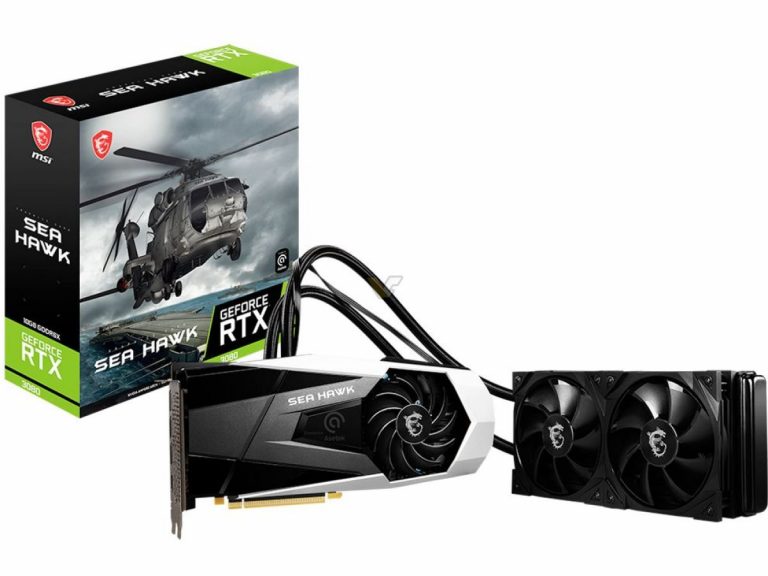 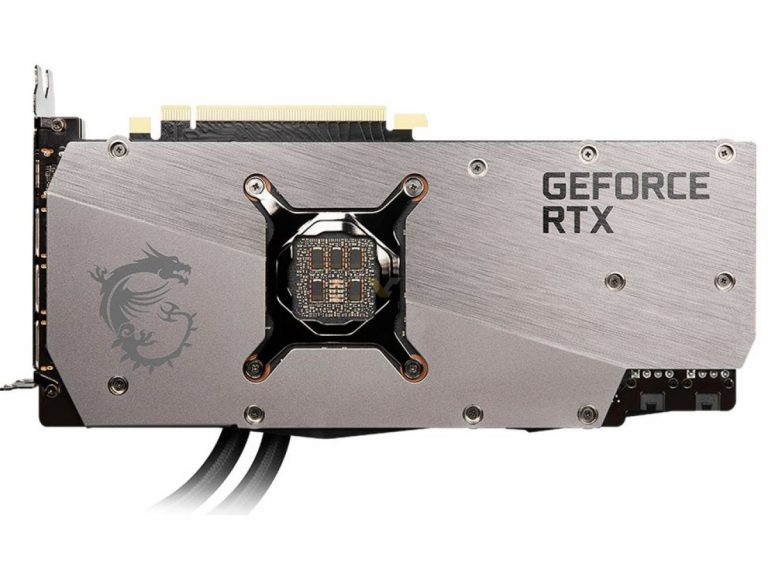 This powerful cooling solution will now support Zero Frozr technology, which basically shuts the fans off under light load. MSI does not confirm at what temperature do the fans stop spinning, nor whether the pump is disabled as well.

The RTX 3080 Sea Hawk X is factory-overclocked to 1785 MHz, which is a moderate increase over reference specs (1710 MHz). This model features a full custom PCB with dual 8-pin power connectors. MSI did not share a picture of the PCB though, so it unclear whether Sea Hawk X shares the board design with other series such as Gaming X or Supreme.

The GeForce RTX 3080 model is the first in the Sea Hawk series. MSI has not yet revealed its RTX 3090 design yet. There is also no sign of the non-X variants, which should feature lower clock speeds. 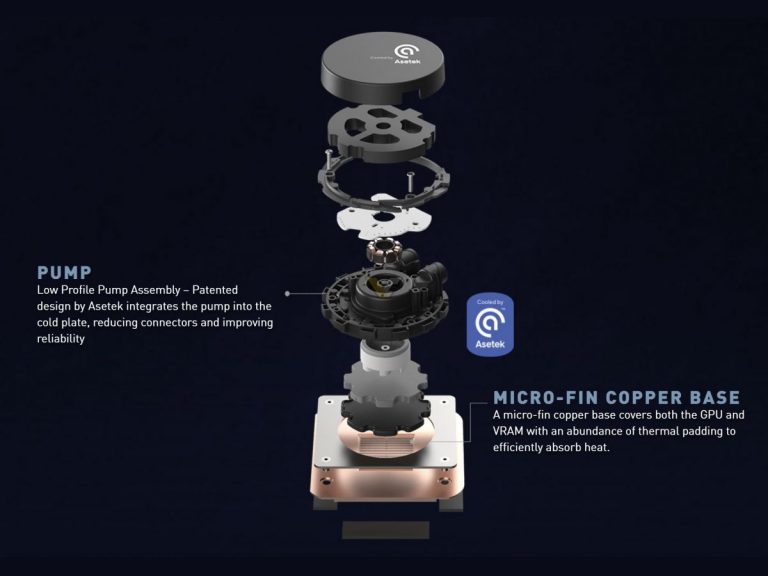 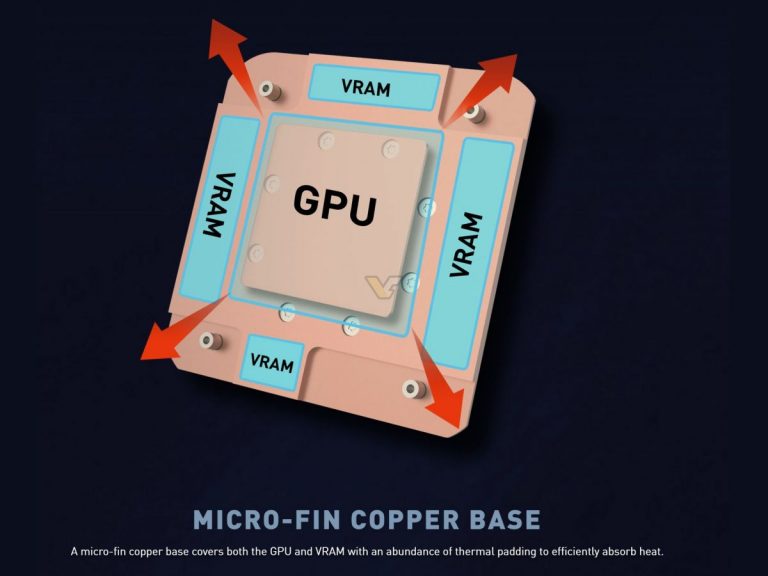 Many thanks to Jabatsaba22 for the tip!