There are now four RTX 3080 GAMING TRIO cards from MSI

The manufacturer has quietly added two GAMING TRIO cards based on RTX 3080 SKU from NVIDIA. 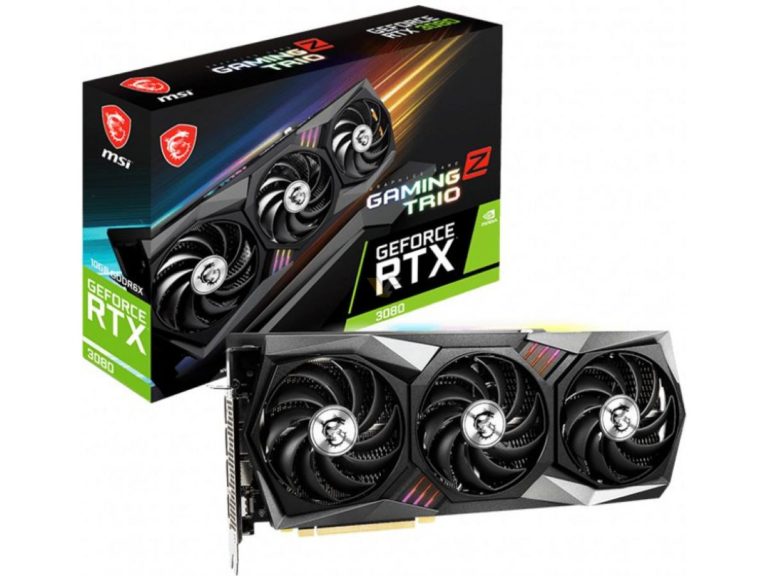 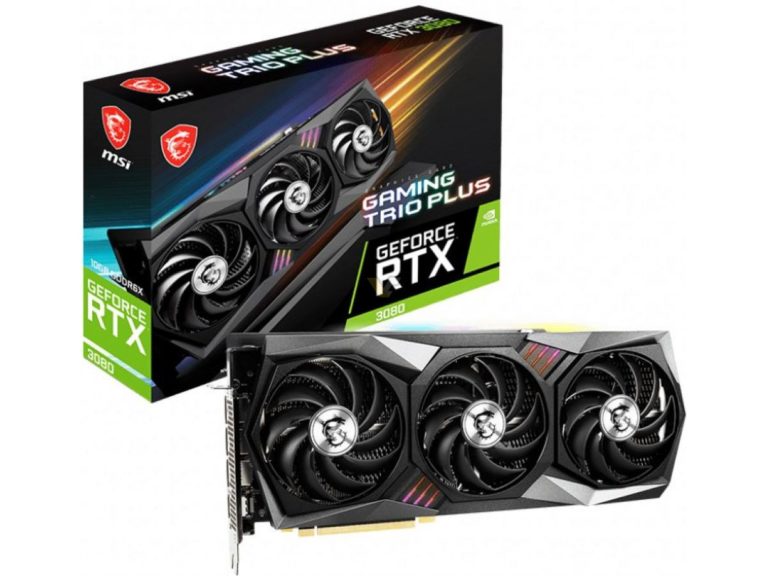 Who needs another two models, when the ‘originals’ are hardly available? MSI. The manufacturer has just released GAMING Z TRIO (as of now the flagship RTX 3080 GAMING card) and GAMING TRIO PLUS. The PLUS model appears to be an updated GAMING TRIO (without X or Z), since it features the same clock speed of 1755 MHz. The GAMING Z TRIO, on the other hand, has a factory-overclocked core to 1830 MHz, making it the fastest GAMING card based on GA102-200 GPU by 15 MHz over GAMING X.

In case you are wondering about the differences between the cards that were released back in September 2020 and the new models, lets first make a recap of the main features of the GAMING TRIO series:

So what has changed? The official description will not provide you with a straight answer, but VideoCardz certainly will. It appears that the main change is the backplate. New venting holes have been added and it also appears to be thinner, as a result, the graphics card is 28 grams lighter (as if that made any difference). 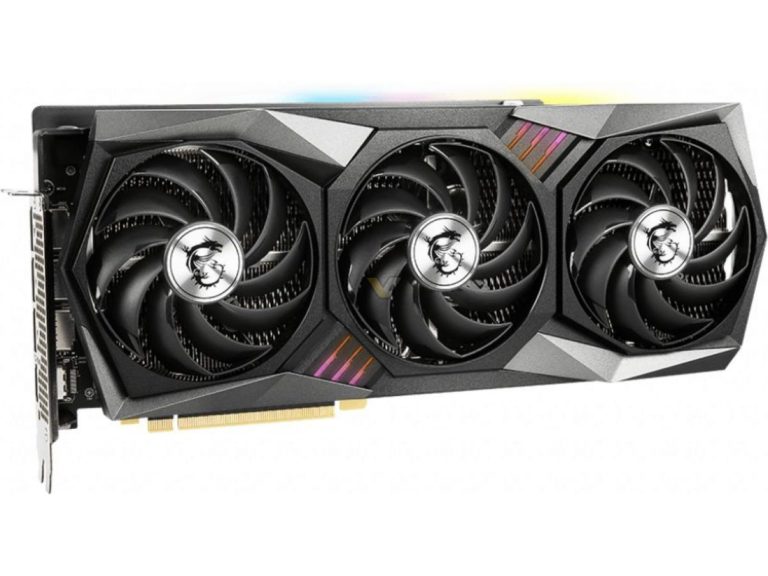 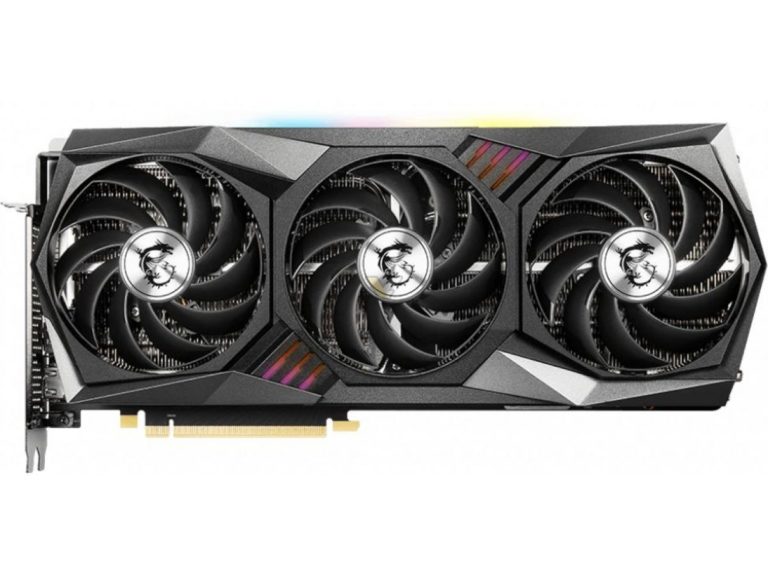 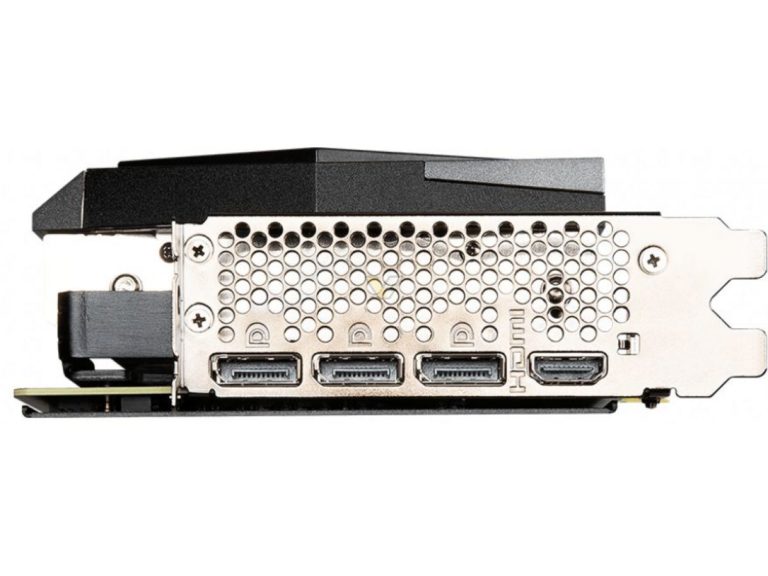 It is not quite clear why would MSI launch new cards rather than release a new revision of existing models. The fact is, these are the latest RTX 3080 models released just a month away from RTX 3080 Ti, which may actually feature the same cooler design. 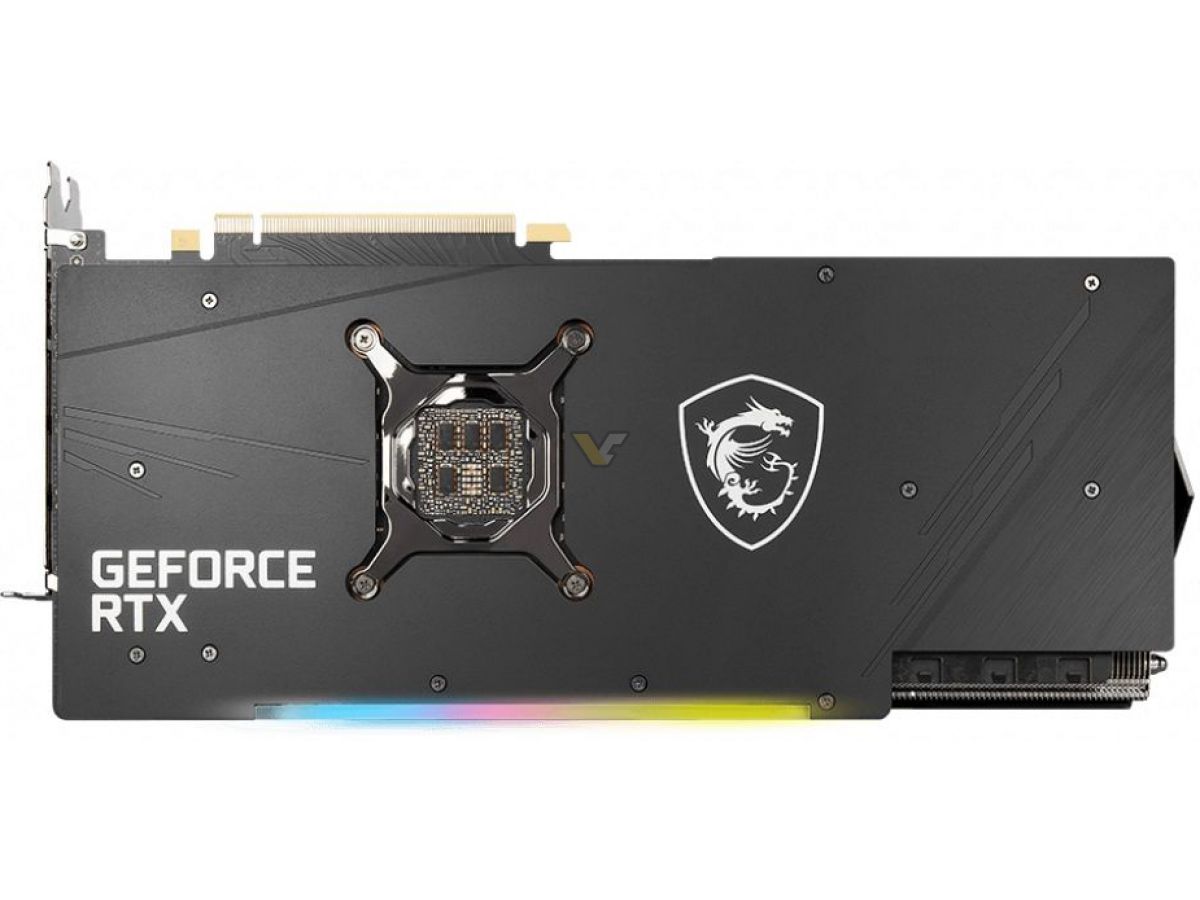 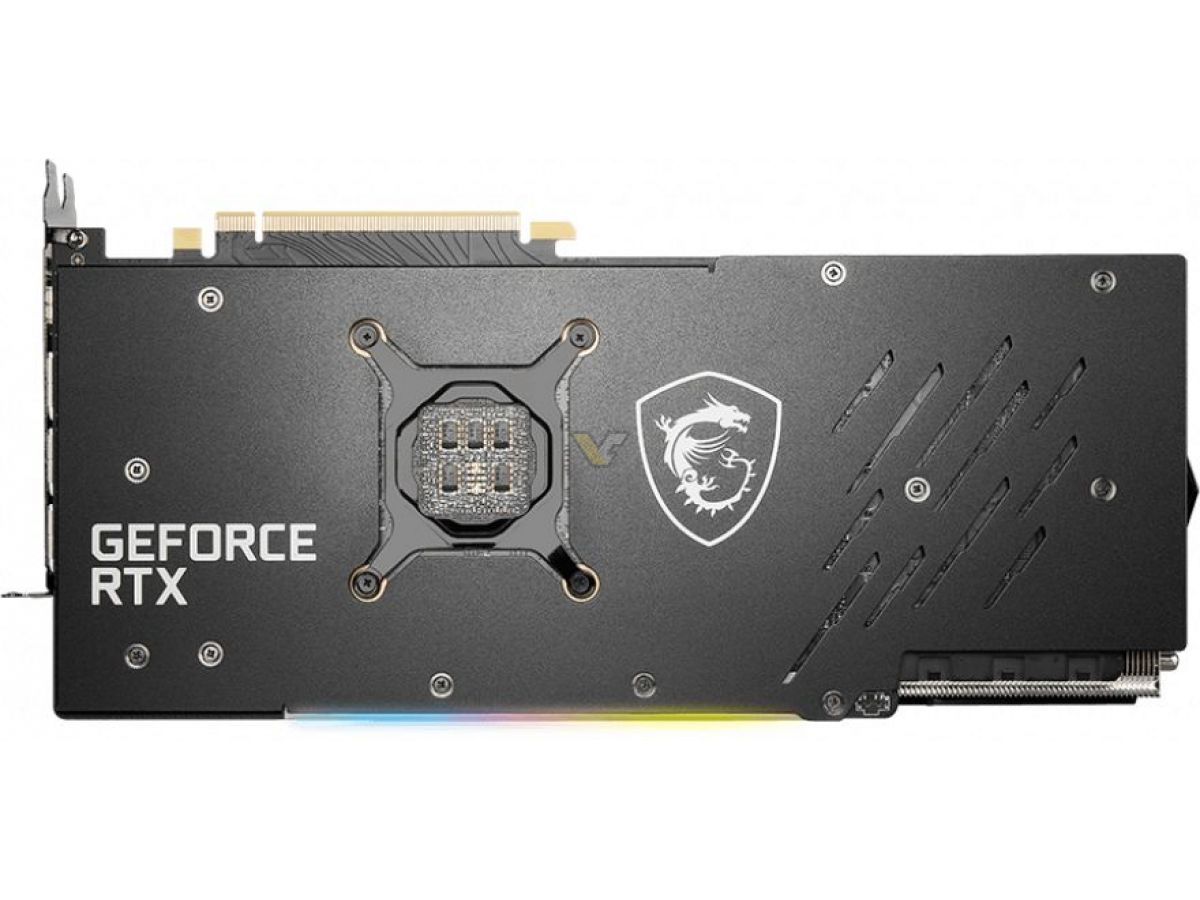