Last week MSI announced its ultra-premium SUPRIM series, featuring thick and heavy cooling solution. Those cards are based on RTX 3090, RTX 3080, and RTX 3070 SKUs from NVIDIA. A week later the company launches its ultra-budget series called Twin Fan, but only for the RTX 3070 (for now).

It is hard to guess which series the Twin Fan is succeeding. It looks too basic for the Armor series successor, nor does it look like Aero refresh. Although, it appears that Twin Fan might be a successor to the popular (back in the day) TOC series, which has not updated since the Pascal era. Some of you might still remember this card for the ridiculous ‘The most powerful graphics card’ warning. Either way, the fan sticker is a giveaway that we are looking at a new generation of TOC series: 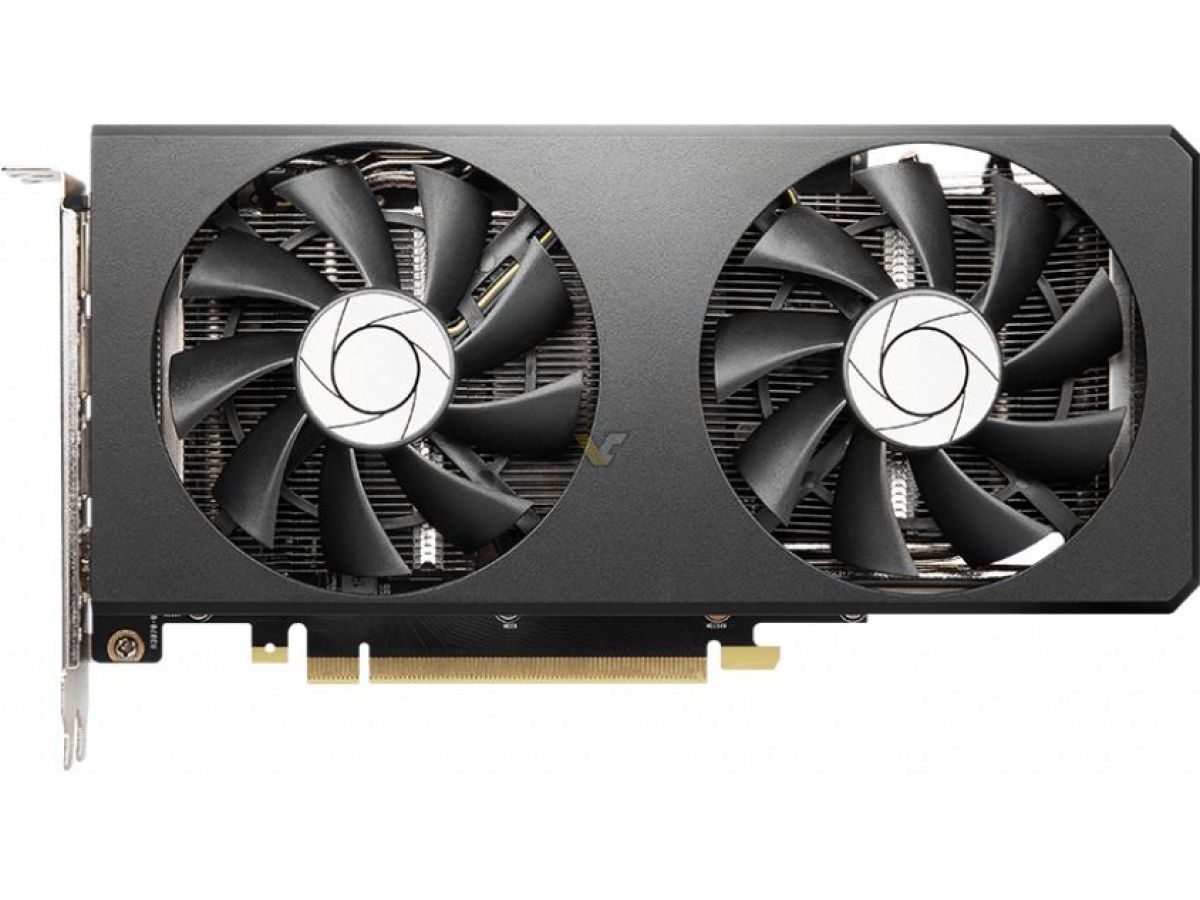 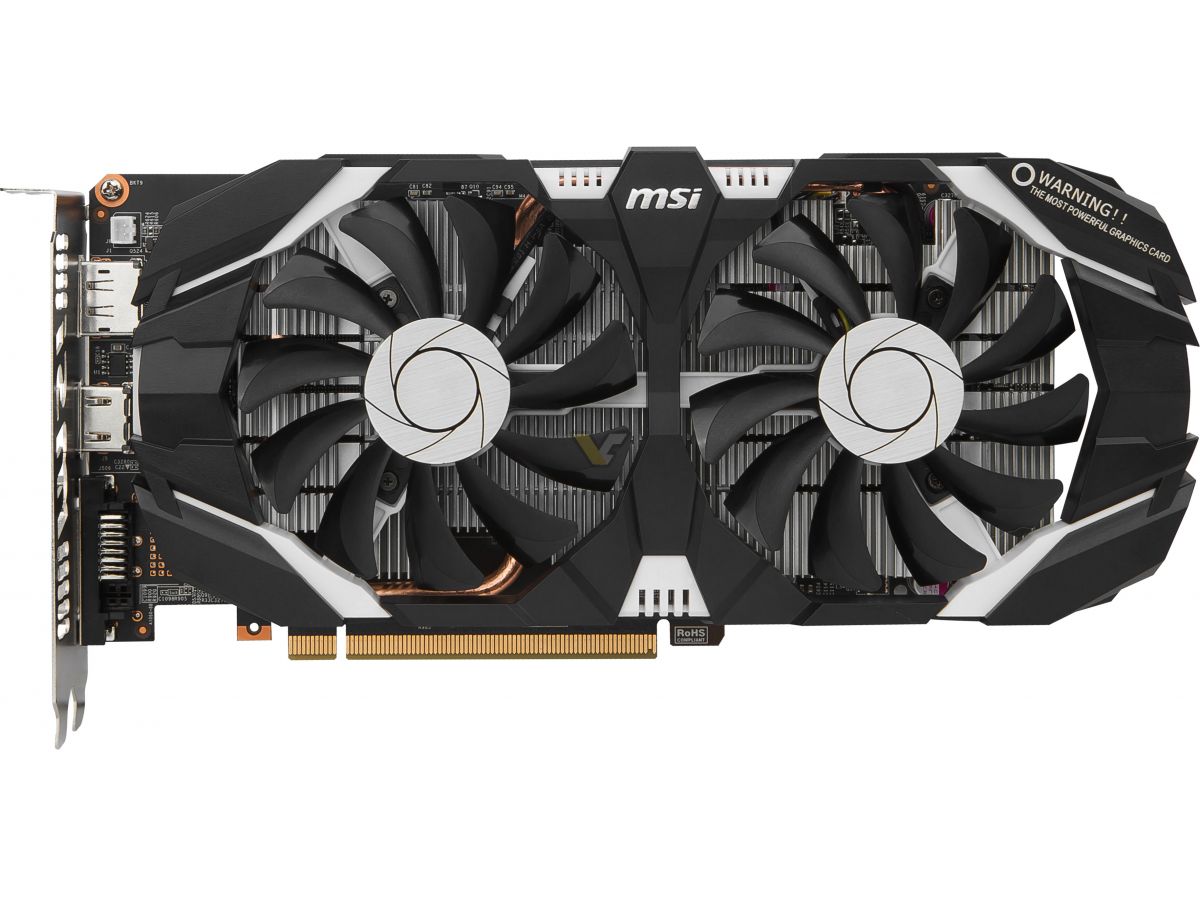 MSI unveiled two Twin fan graphics cards, one with factory-overclocking to 1740 MHz the other with NVIDIA reference specs. Surprisingly both are featuring custom PCB with 8pin+6pin power connectors. The display configuration is standard (3x DP + 1x HDMI), though.

Earlier leaks have already revealed that MSI will bring the same design to RTX 3060 Ti models, which is also based on the GA104 GPU, just with fewer cores. That model could drop the additional 6-pin connector, although that is speculation for now. 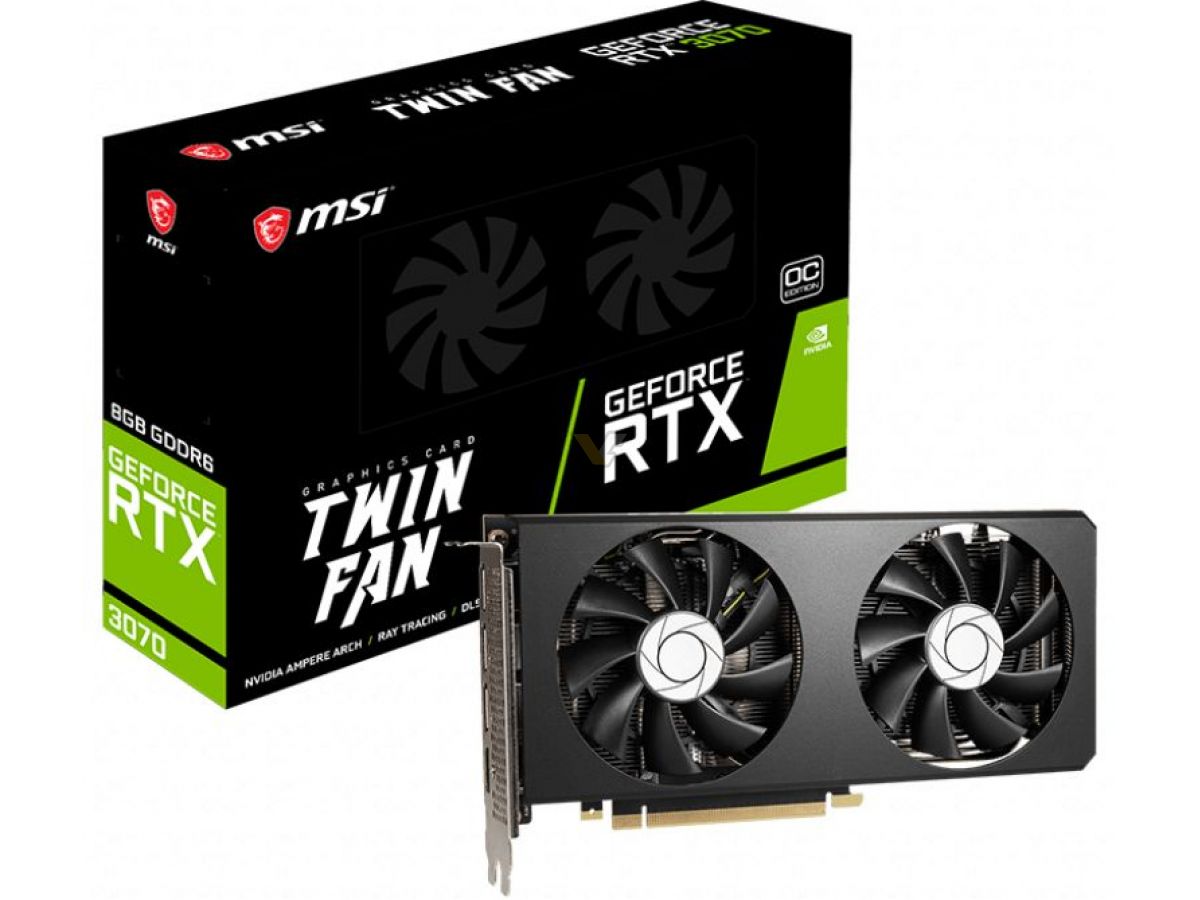 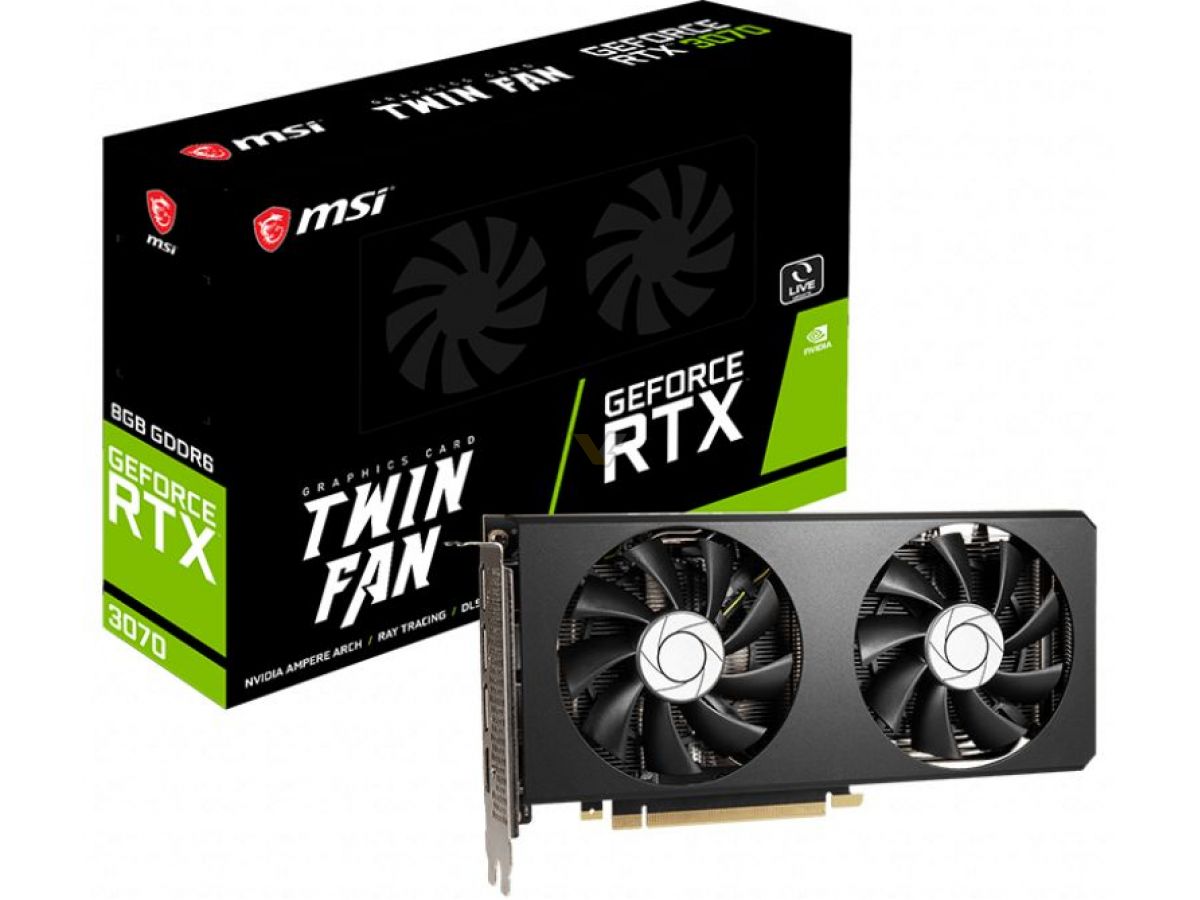 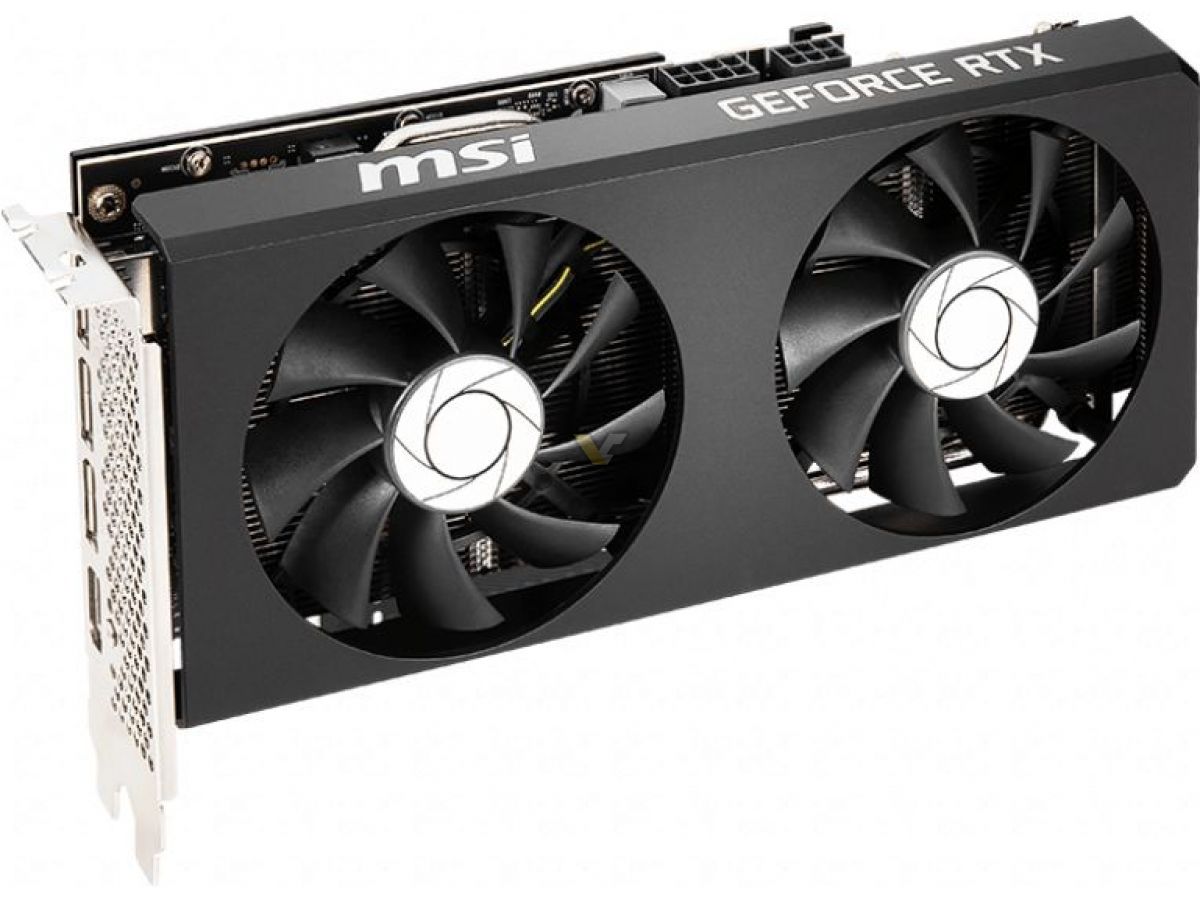 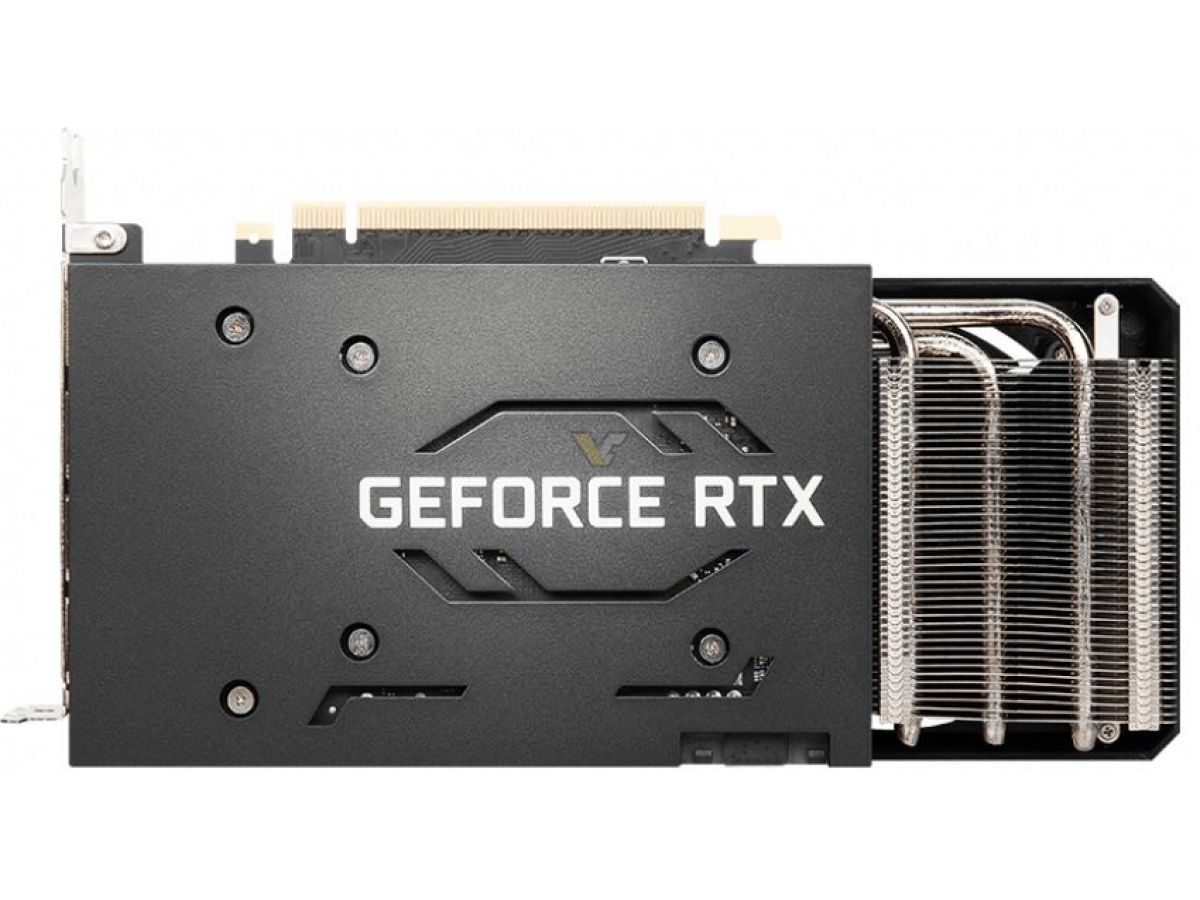 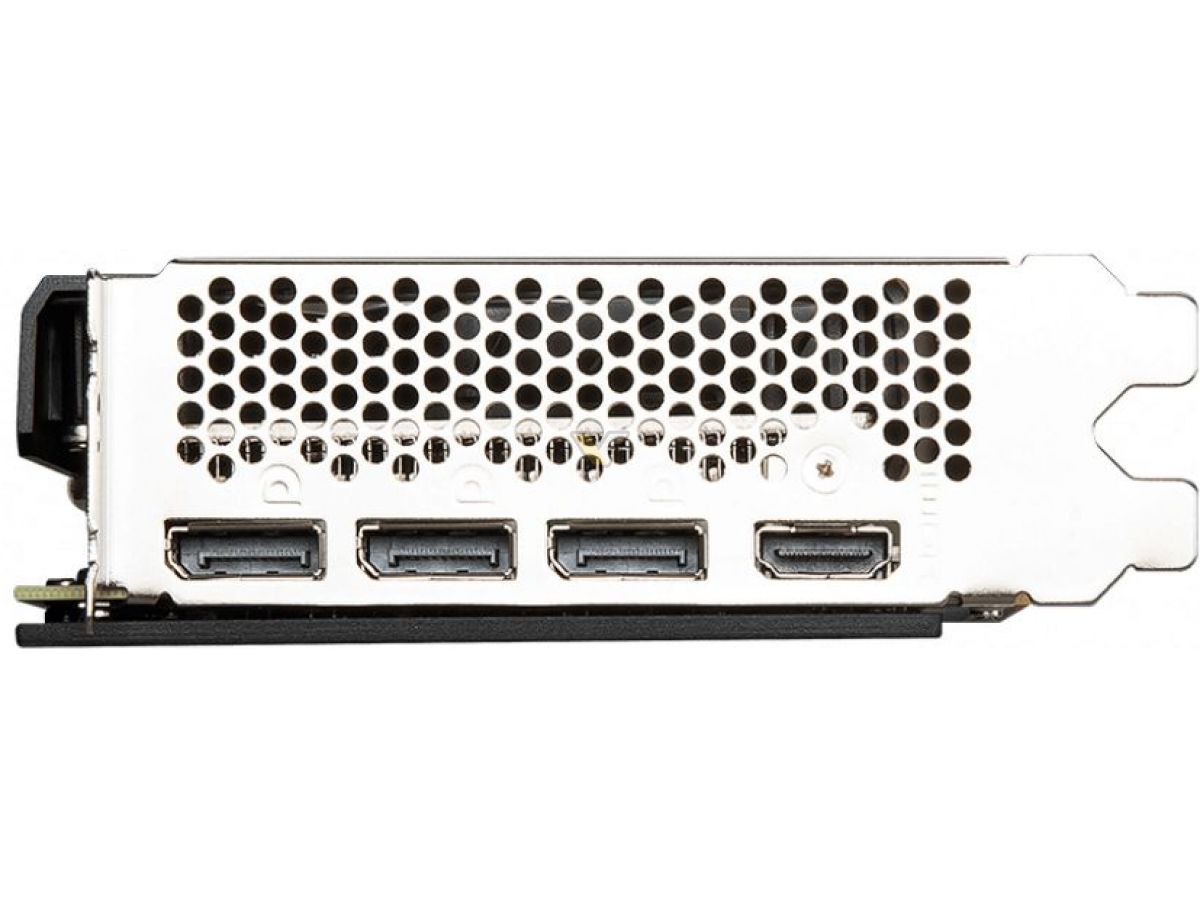 The GeForce RTX™ 3070 is powered by Ampere—NVIDIA’s 2nd gen RTX architecture. Built with enhanced RT Cores and Tensor Cores, new streaming multiprocessors, and high-speed G6 memory, it gives you the power you need to rip through the most demanding games.