NVIDIA promised to launch its CMP 30HX and CMP 40HX mining cards in the first quarter with 50HX and 90HX models following in the next three months. Well, this quarter is almost over, which means that higher-end mining cards can finally be shown, and they have. But isn’t this a bit too late? 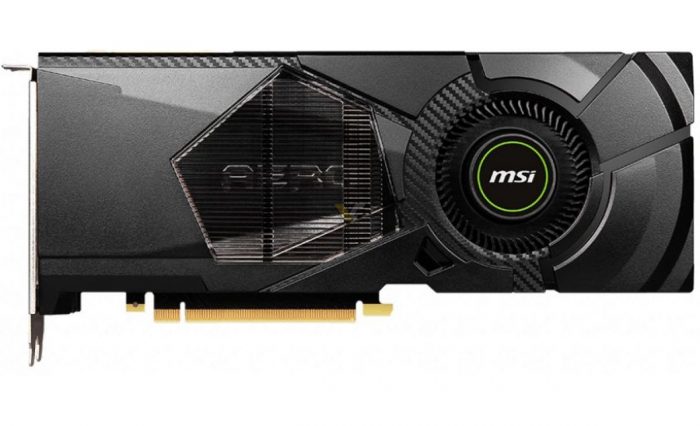 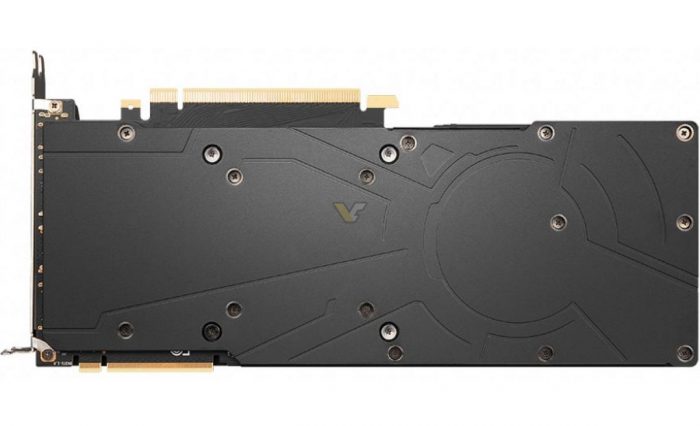 When the CMP HX series was announced everyone expected CMP 50HX to feature the same or very similar specs as RTX 2080 TI, simply because both cards were to offer similar hash rate performance in Ethereum mining.

As it turns NVIDIA wasn’t lying when they said CMP HX cards are unfit to carry the GeForce branding. The CMP 50HX is the first TU102 model to feature 3584 CUDA cores, that’s even fewer cores than RTX 2080 Ti (4352 cores), the most cut-down TU102 graphics card. According to MSI specs, there are 1024 cores missing from the full TU102 silicon, which reduces the peak FP32 performance to 11 TFLOPs.

There is also a change in memory specs. This mining model carries 10GB GDDR6 memory across the 320-bit interface, which also represents 1024 Megabytes missing from the RTX 2080 Ti specs. A reduction in cores and memory capacity resulted in a lower power requirement of 225W (RTX 2080 Ti is a 250W model). But a requirement of dual 8-pin power connectors has remained.

From a design perspective, the MSI CMP 50HX MINER is likely based on RTX 2080 Ti AERO or RTX 2080 AERO. The PCB is likely the same as TU102 based model, but the blower-type cooler with a small Plexi window is clearly from the non-Ti AERO.  MSI has kept the backplate but they completely removed display connectors.

This model cannot be simply converted into a gaming card, it would require a lot of effort, tools, and knowledge to turns this card into a GeForce RTX card. In fact, this is likely not even possible due to missing display connectors and memory modules. More importantly, though, if NVIDIA reduced the core count this much it is likely because those cores are nonfunctional thus a simple BIOS flashing wouldn’t work anyway. Overcoming an interface limitation (PCIe Express 1.0 x4) would also pose an issue. 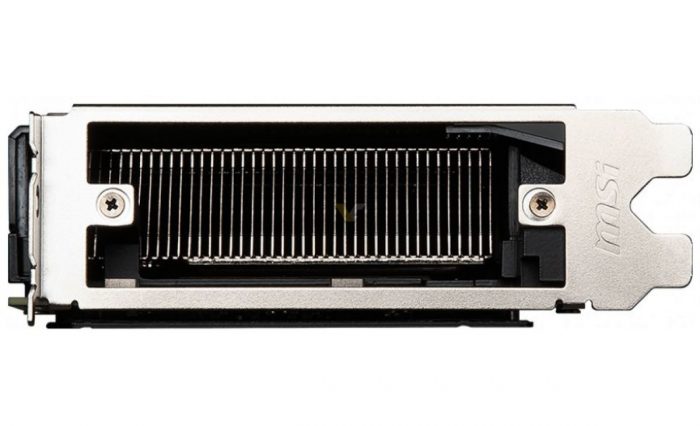 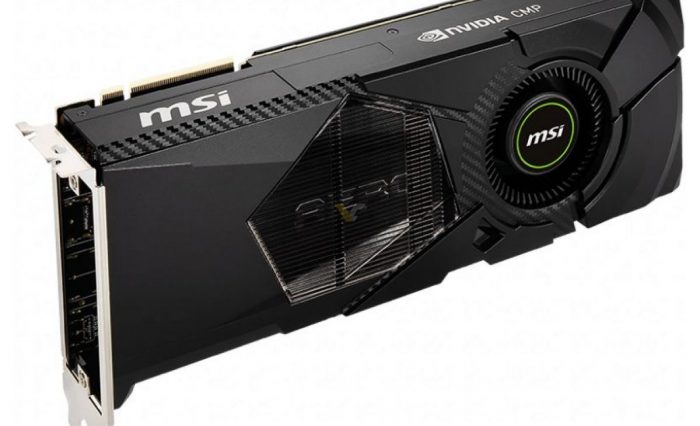