It may seem that the only graphics cards we have been covering recently are for mining, which shouldn’t be far from the truth. NVIDIA has recently released its CMP 30HX (Crypto Mining Processor), which is the first in the new series dedicated to mining. This model was officially to launch by the end of the first quarter, yet, a vast majority of brands were not ready with their designs. Well, it seems that MSI is now. 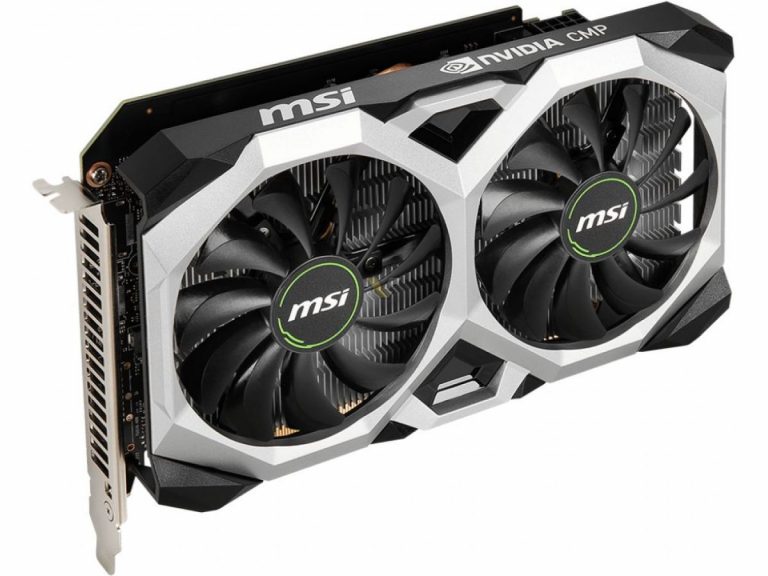 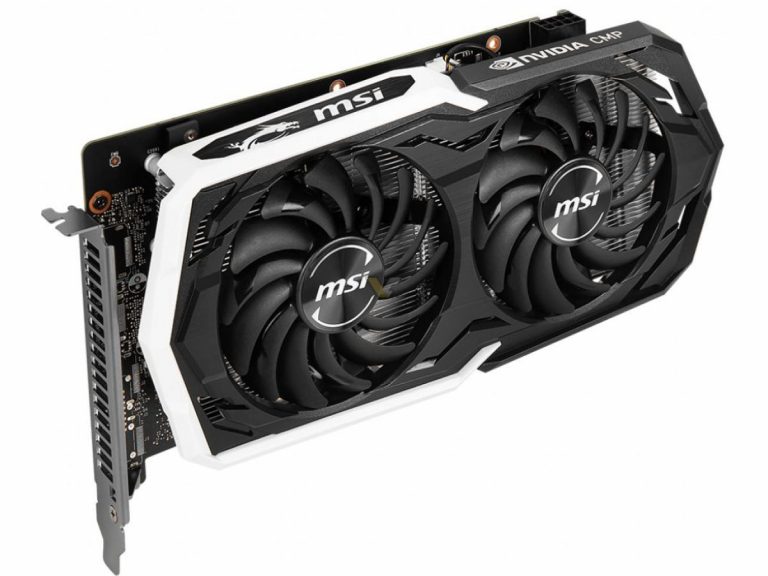 Today MSI has introduced two CMP 30HX models, both called MINER. At this point, we expected to see CMP 40HX, which is a higher-tier model, but there seems to be a delay if we are getting 30HX 6 weeks after the official launch.

While both cards are part of the MINER series, we can easily see that their cooler designs were borrowed from other models. The MINER XS is a copy of VENTUS XS while ‘just’ MINER is an obvious copy-cat of the ARMOR series.

Both cards are equipped with Turing TU116-100 GPU with 1408 CUDA cores and 6GB of GDDR6 memory. Gamers should take notice that these cards cannot be used for gaming, at least not in any way. These cards lack display output capability as there are no outputs. 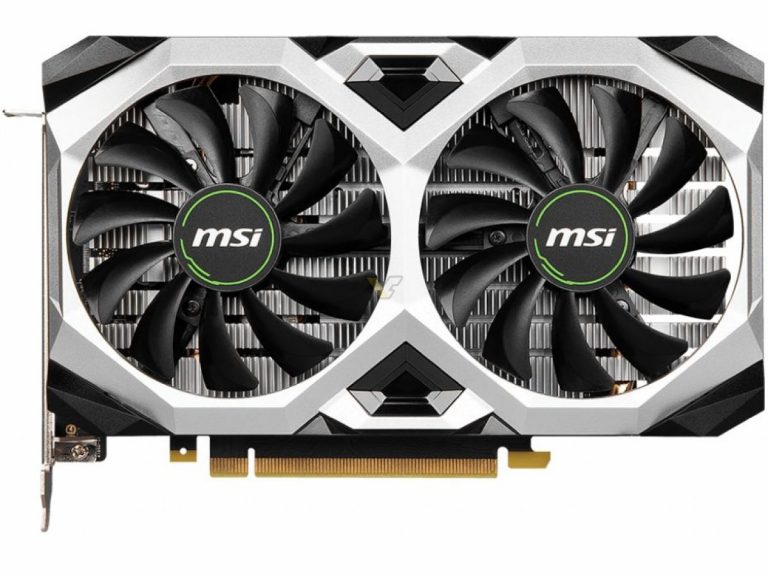 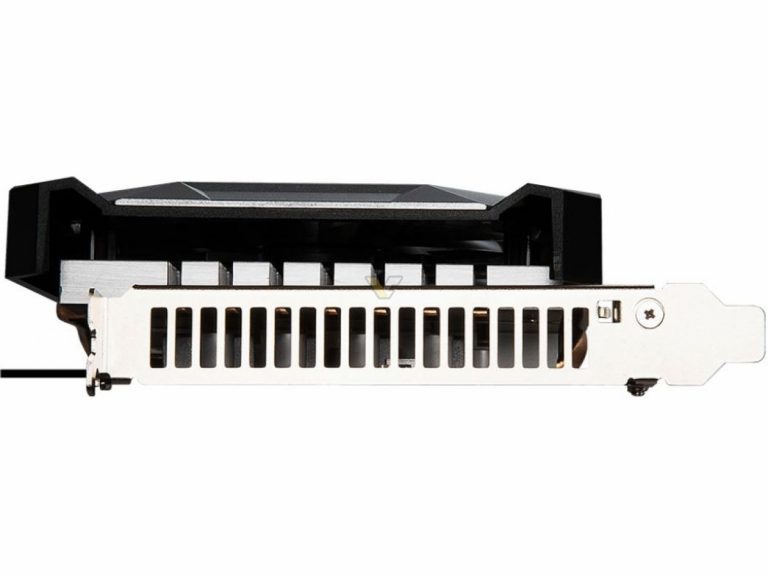 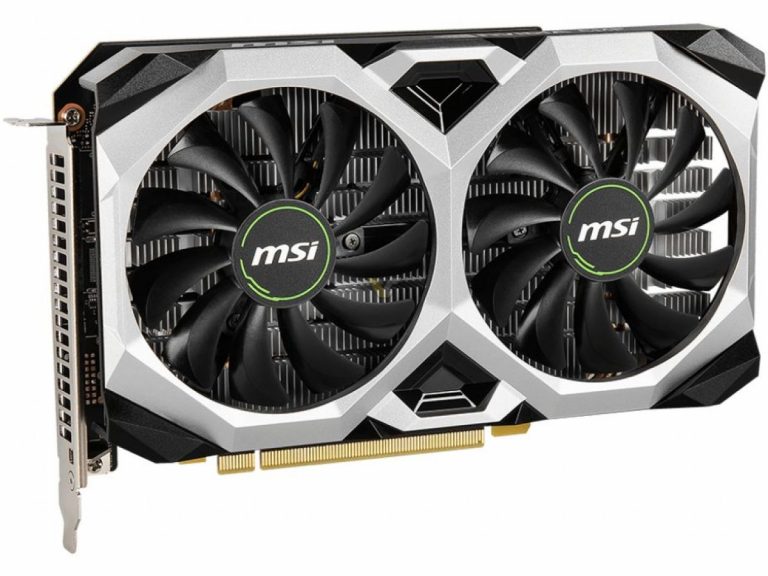 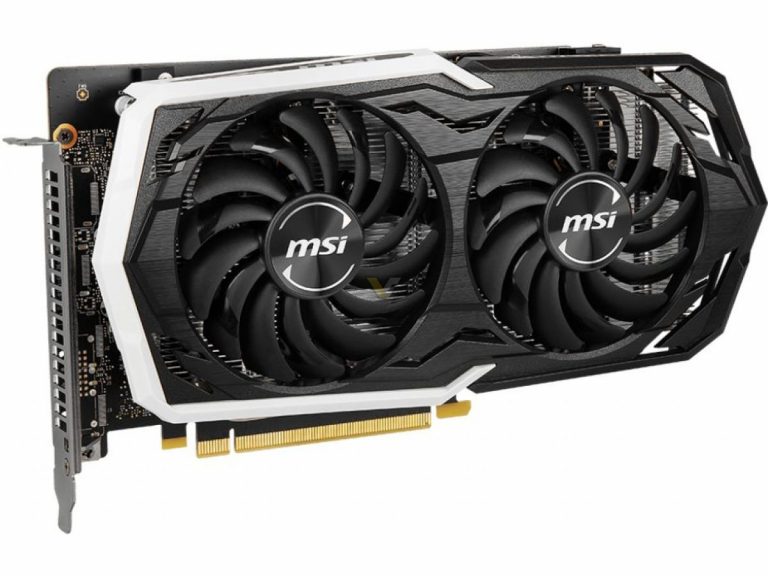 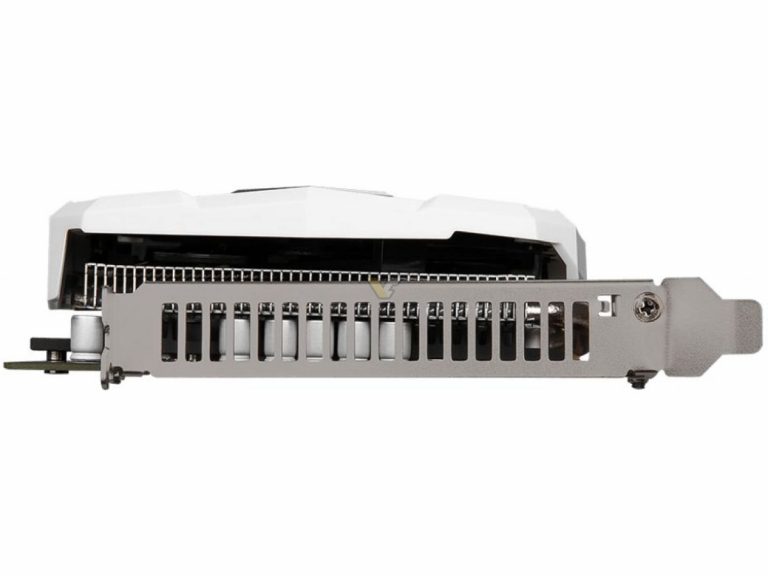 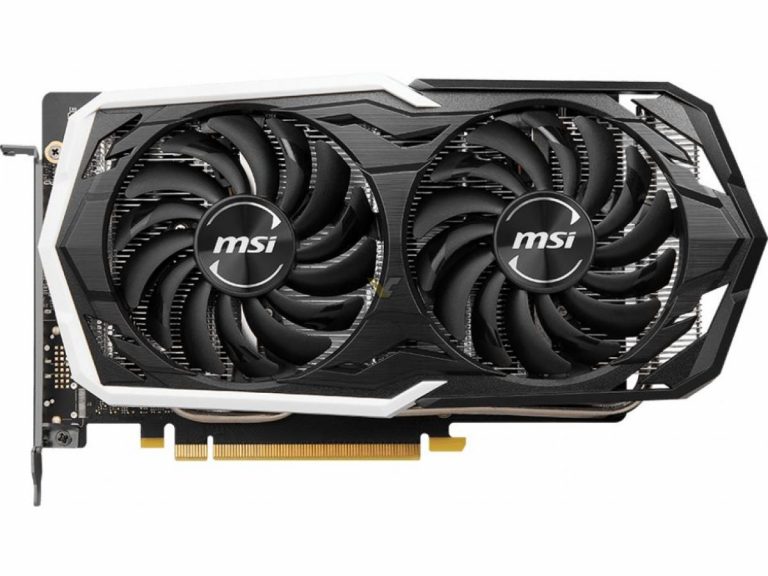 Powered by NVIDIA® CMP 30HX. NVIDIA GPU architecture allows you to mine more efficiently and recoup your mining investment faster.

Extremely durable double ball bearings give your TORX FANs for years of intense use. They also remain virtually silent while spinning under load, keeping your graphics card cool during intense and lengthy sessions.

Copper heat pipes with a smooth squared shape at the bottom maximize heat transfer from the GPU.

NVIDIA CMP allows a fully open, airflow-optimized bracket and is configured to allow a greater number of GPUs to be controlled by one CPU.