It looks like MSI is stepping up its marketing game.

The official review kit from MSI will feature MEG Z590 ACE motherboard, DDR4-5333 memory, MSI’s new MPG Coreliquid K360 cooler, and supposedly an Intel Rocket Lake-S CPU. The kit was first shown during a live stream by a Japanese YouTuber, who was got a visit from an MSI employee. The kit that is shown in the video does not have the memory nor the CPU in the package, but it is supposedly mentioned that the final review kit will have those components. 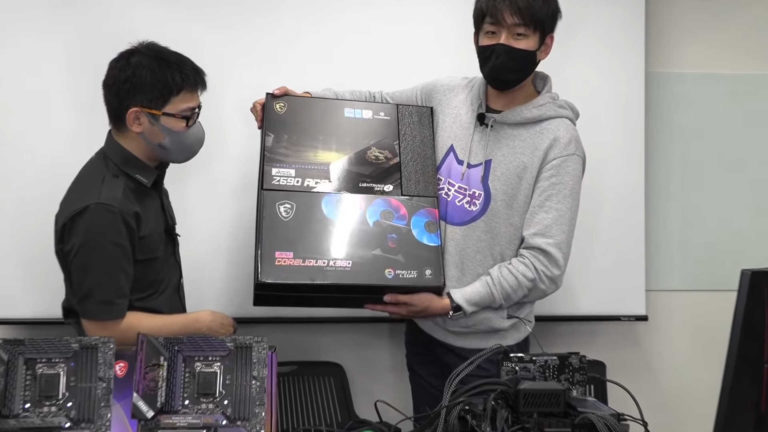 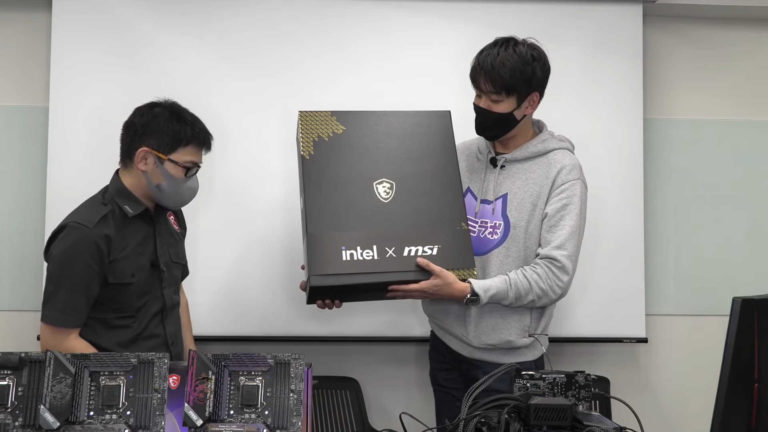 The video is 6 days old, but it appears that the same kit is already being delivered to the press. The review kit was already received by CornerJack, an editor at Overclocking.com. It does seem that the kit features the same motherboard and CPU cooler but the foam was replaced with a mysterious box instead. In this box, there should be a next-gen Intel CPU and the memory kit that was mentioned in the first video.

The review kit is being distributed almost a month ahead of the 11th Gen Core series launch, which is actually quite common for Intel and its partners. The next-gen motherboards and CPUs are usually distributed weeks before the official embargo, however, in the case of the Z590 series, those motherboards are already available for sale. Only the 11th Gen Core CPUs are still under embargo.

Yesterday it was revealed that Intel expects the Rocket Lake-S series to become available on March 15th. We are in a process of confirming this date. 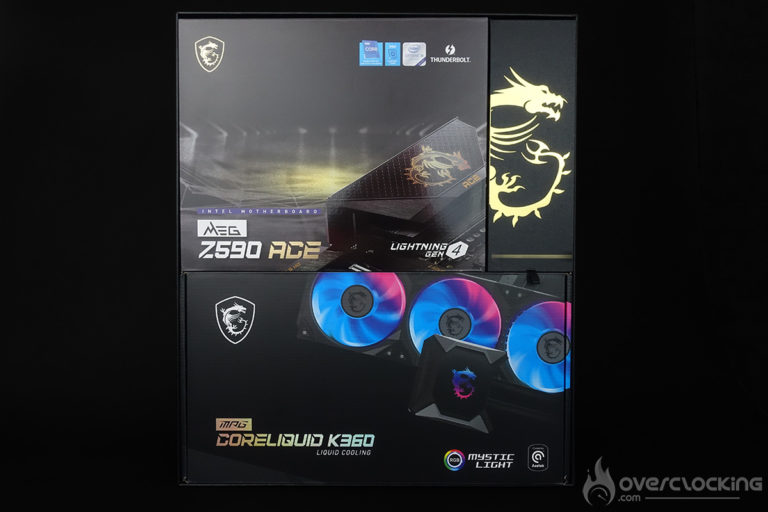 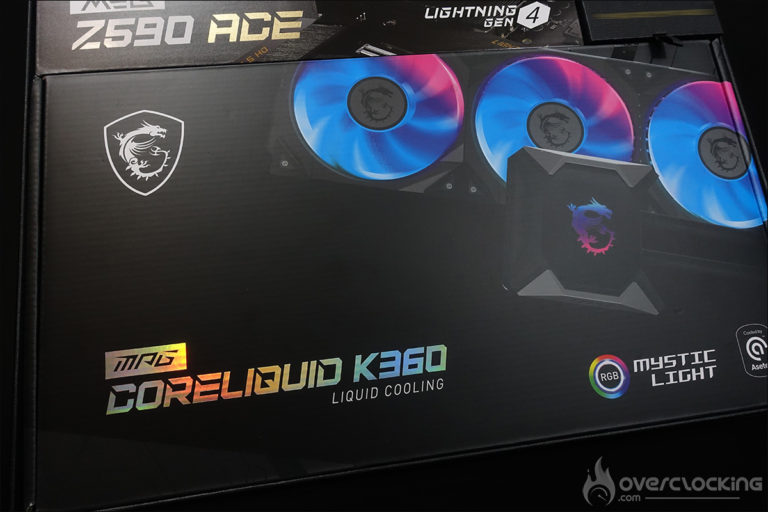