A shipment of new MSI graphics cards is heading to Los Angeles. Large boxes with GeForce RTX 3080, RTX 3090, Radeon RX 580, and even GeForce GT 710 are heading to the USA. Interestingly one of the boxes also features yet unreleased GeForce RTX 3080 Ti Ventus 3X OC mode: 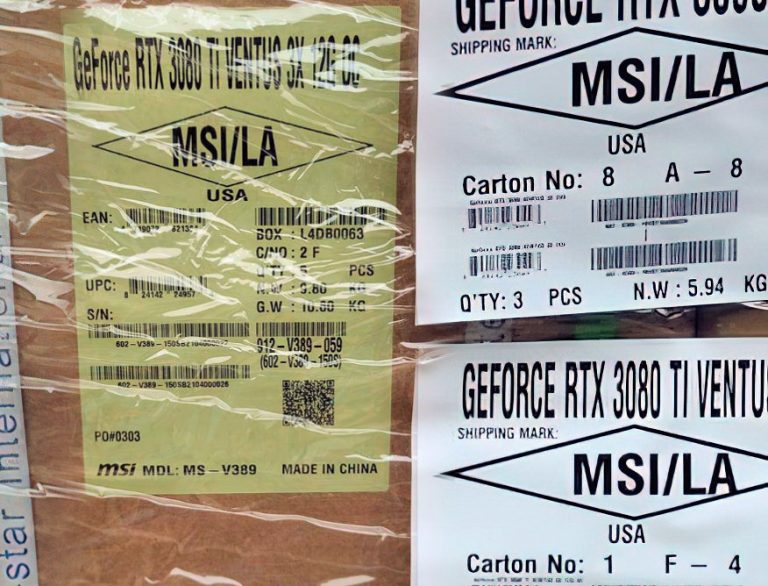 More importantly, though, the shipping label confirms this graphics card features 12GB of memory. This ultimately ends the rumors about the RTX 3080 Ti memory size, which was previously rumored to be 20GB or 16GB. 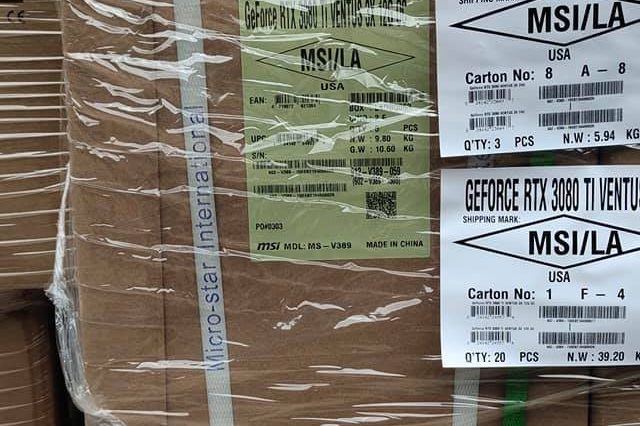 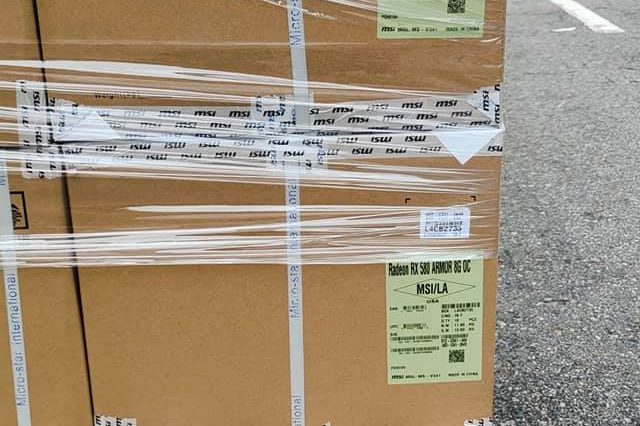 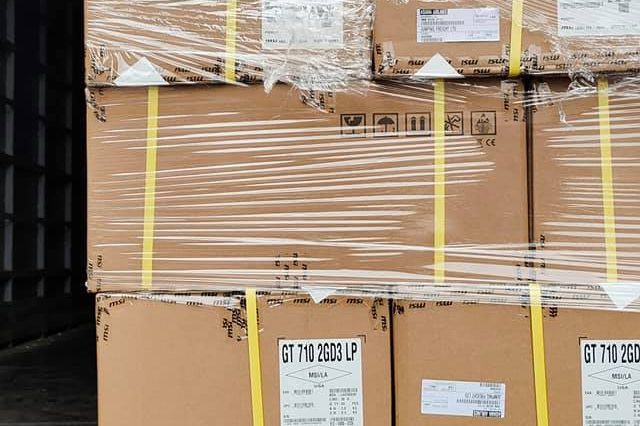 NVIDIA GeForce RTX 3080 Ti is the upcoming enthusiast graphics card featuring GA102-225 GPU with 10240 CUDA cores. This model will feature half of RTX 3090 memory capacity which is 12 GB of GDDR6X chips. The RTX 3080 Ti is expected to be released in May, but NVIDIA is yet to confirm the exact launch date.