The graphics card is a fruit of MSI and Toco Ltd.’s collaboration who came up with a Godzilla-themed design. The graphics card is based on RTX 3070 LHR SUPRIM SE model from the existing MSI lineup. It is essentially a custom version with some additional bundles, such as a VGA support bracket and a large mousepad with Godzilla. 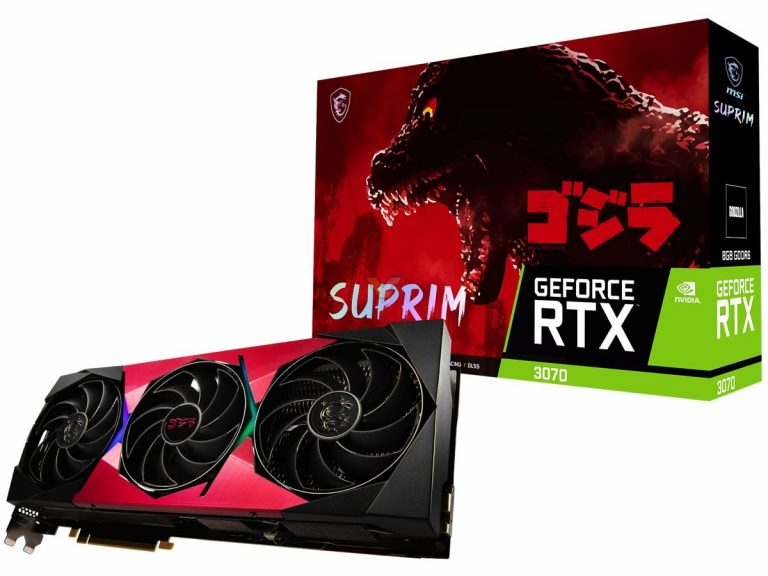 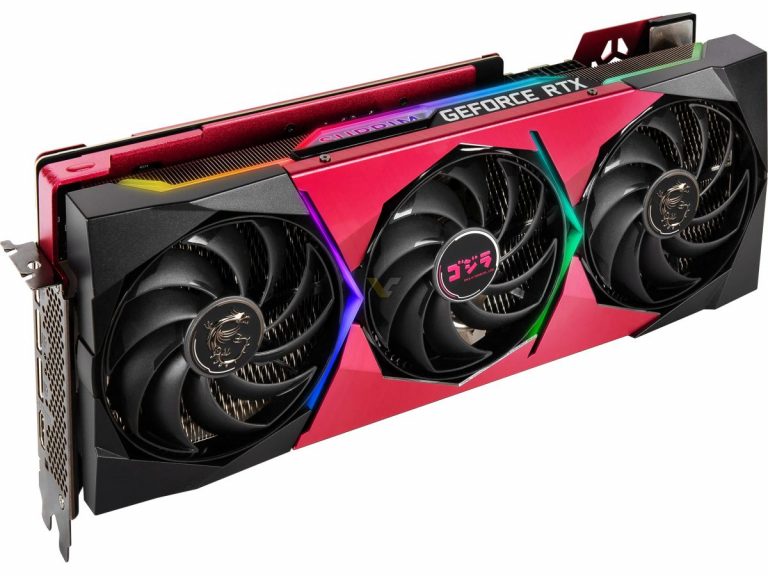 On Amazon SUPRIM SE Godzilla costs 117,386 JPY, which equals to around 1,060 USD. Amazon ships this model globally, which actually be the only chance to purchase this card. At this moment it is unclear if MSI has plans to sell this model outside Japan, a market for which this card has clearly been marketed for. 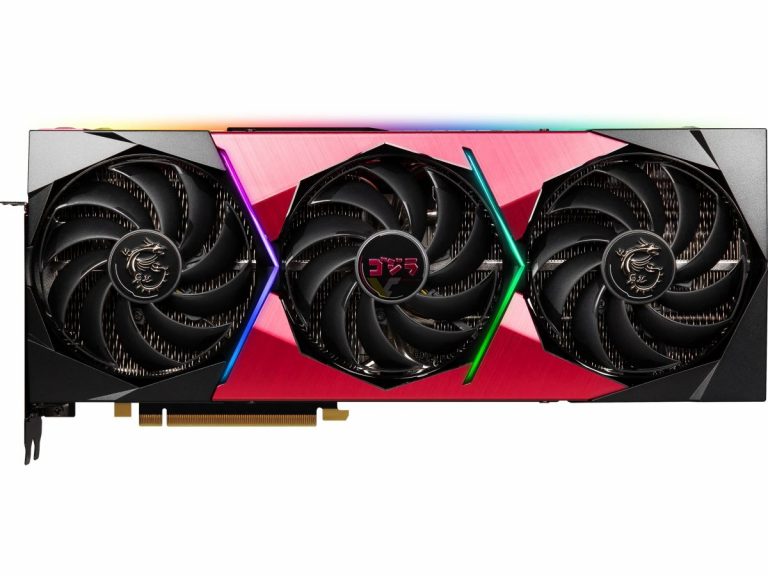 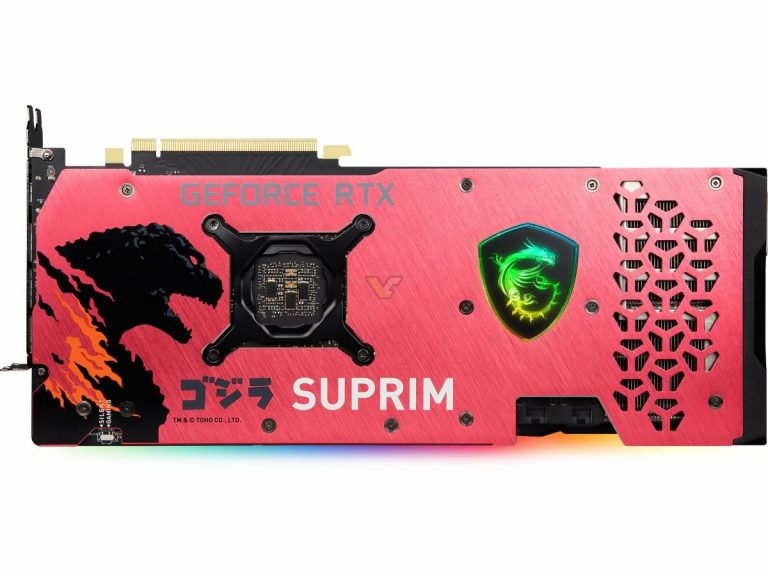 The graphics card is based on RTX 3070 LHR model, which means it already offers the latest GA104 GPU with Lite Hash Rate enabled. In terms of specs, those are identical to the original SUPRIM SE model, with up to 1785 MHz boosts. Do note that this particular card is not the SUPRIM X which offers higher clock speeds.